Home 2014 December On the Radar 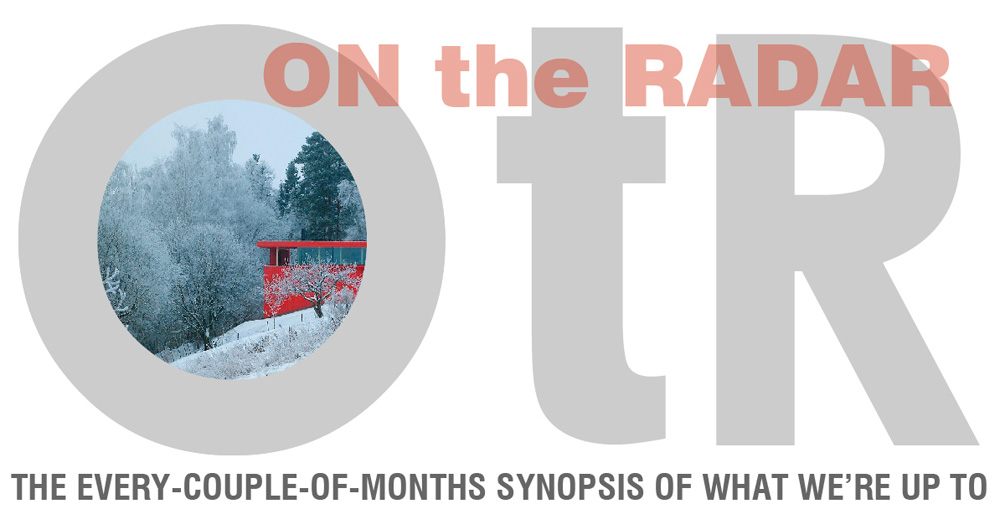 As is usually the case, the fall months winding down to year’s end always seem to rush by. We’ve been juggling a new wave of projects, but staying balanced with some serious design inspiration both online and out in the world. Here’s our roundup of the past half-year, let us know if we’ve missed any must-sees and must-dos in the comments below.

DESIGNing
Behind the scenes with Olafur Eliasson. 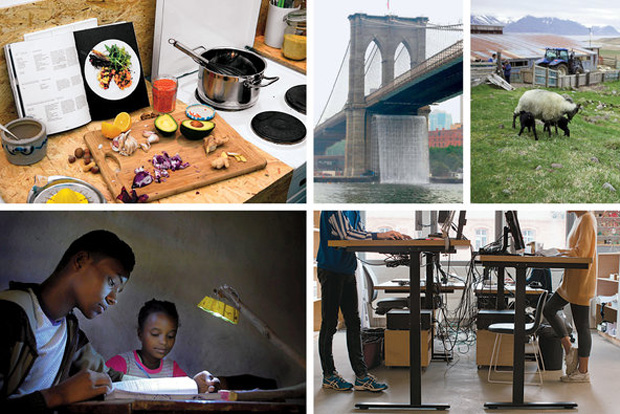 Simple, modern products coming from the folks at Workstead. 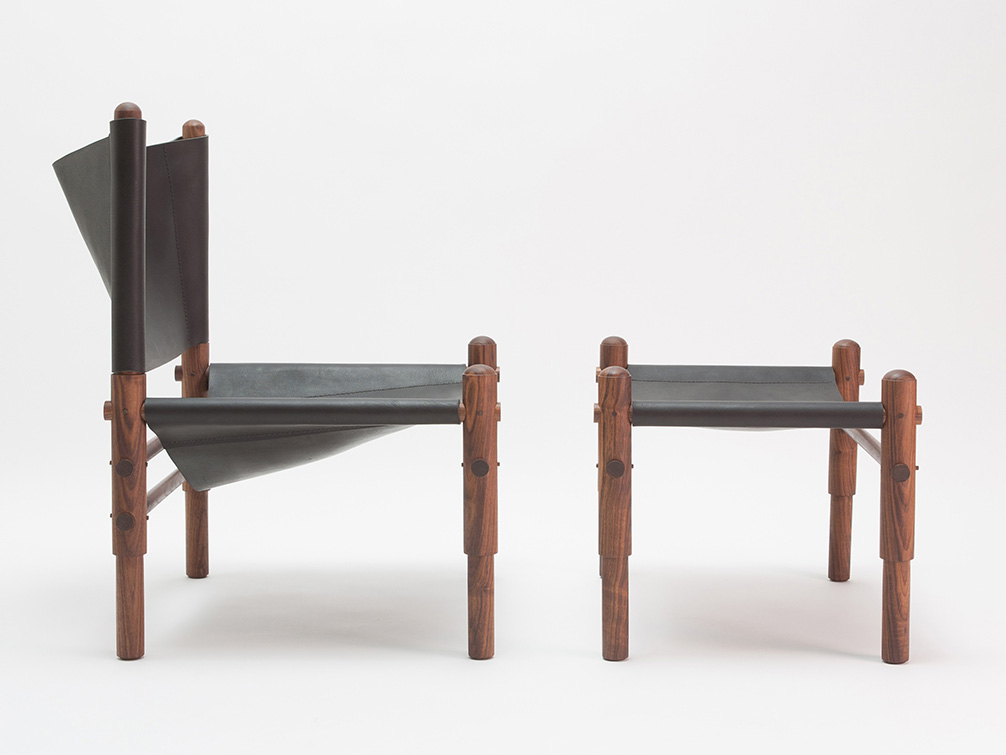 Container ships are no stranger in the waterways around Seattle. But the latest, largest to hit the international seas is something to behold. Introducing the Triple-E Mary Maersk. 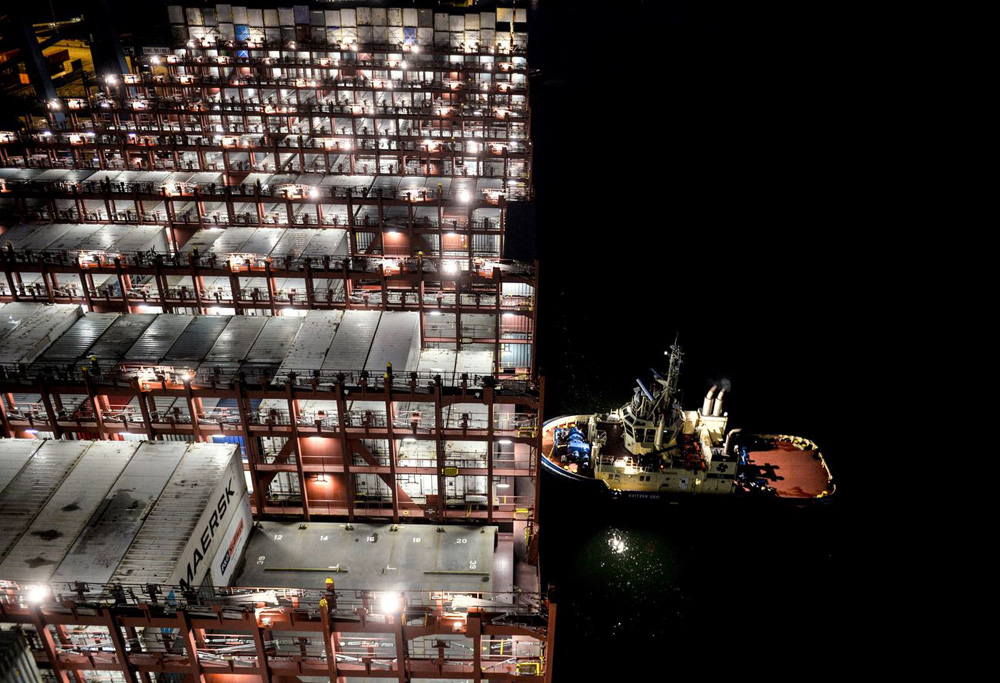 While we’re on the topic of ships and superlatives, the city-sized FLNG Prelude is “the largest floating facility ever built.” The photo alone is dizzying.

ARCHITECTing
Red-hot modernism coming out of Norway by Jarmund Visgsnaes AS that should be on everyone’s radar.
-thanks to Carey 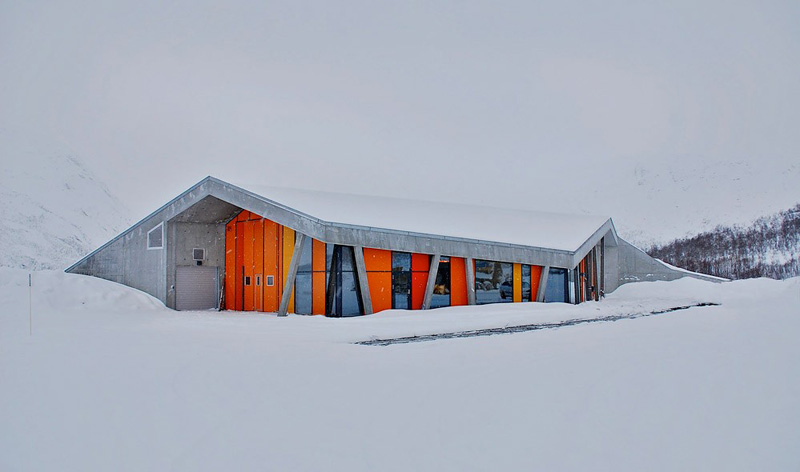 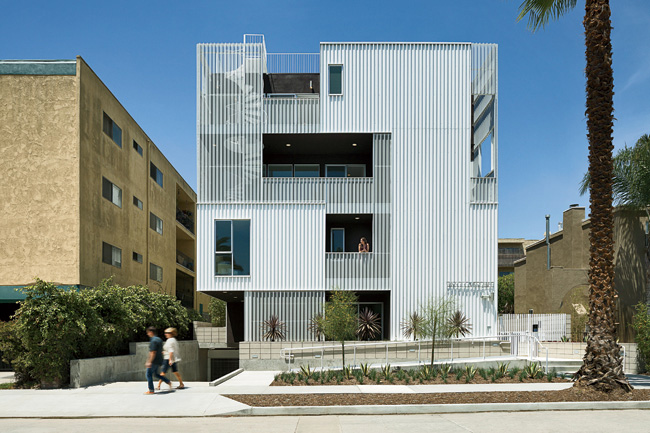 The New York Times features warm modernism in the Hamptons. 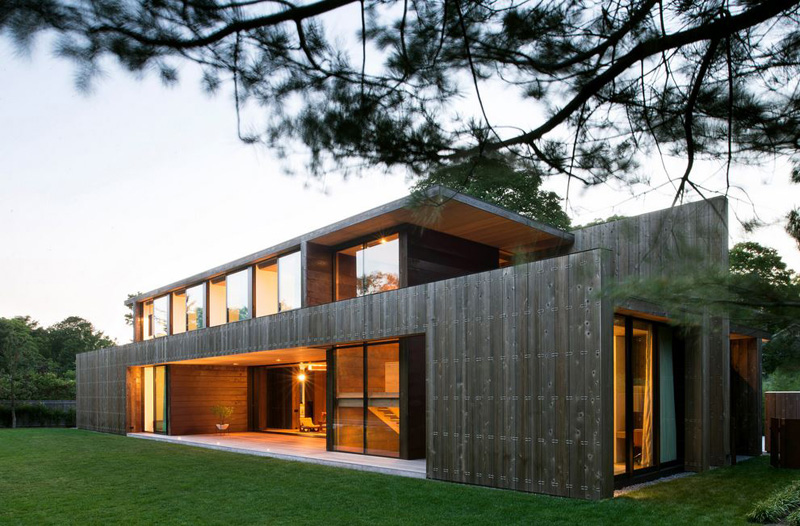 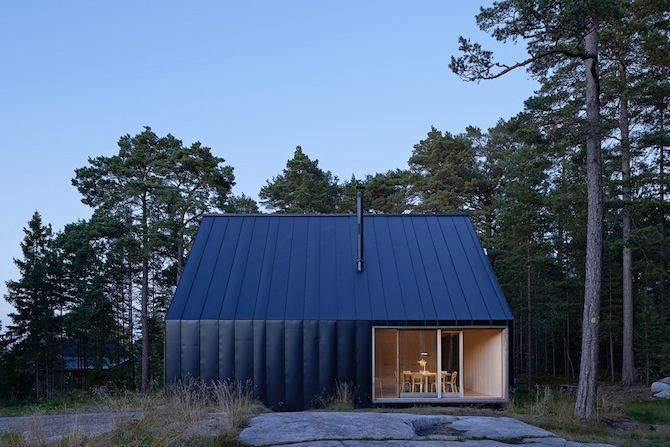 [Image Source: This is Paper]

We love pleasant surprises, and bumping into the Capitol Hill House by SHED was a refreshing dose of clean, modern design. 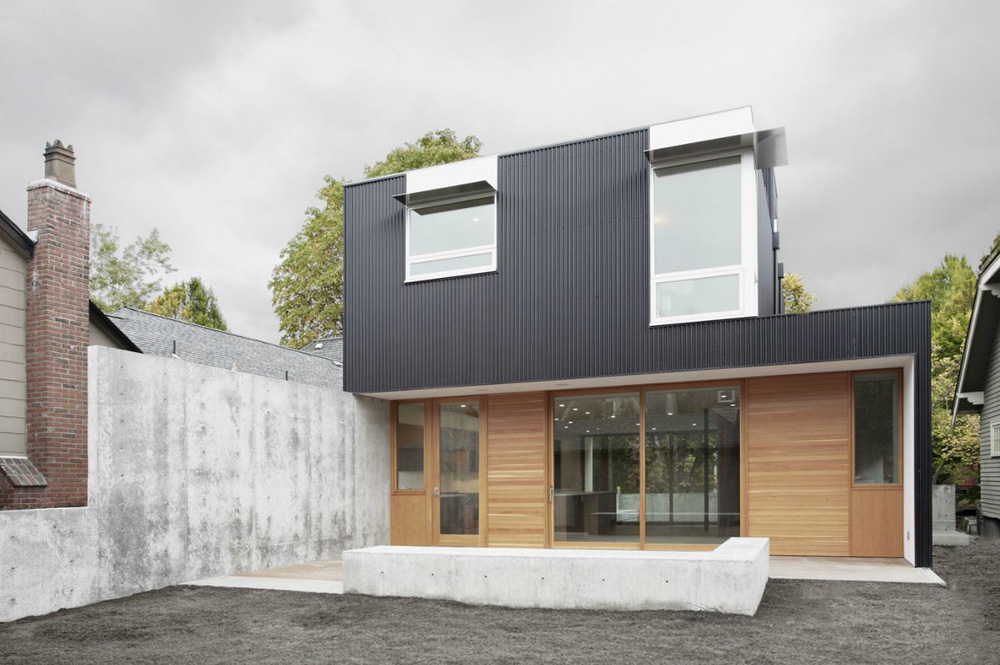 COMPETing
Little Free Libraries have been popping up in every neighborhood of Seattle. This fall, Seattle Design Festival held a competition for LFL prototypes as part of their programs, including this attach-anywhere concept by Integrus Architecture.
-thanks to TJ

DOCUMENTing
Ever wonder how marble is harvested? Let your curiosity be sated today.
-thanks to Charles

EXHIBITing
One of the more unique takes on museum curation is happening at the Frye Museum: Social Medium. 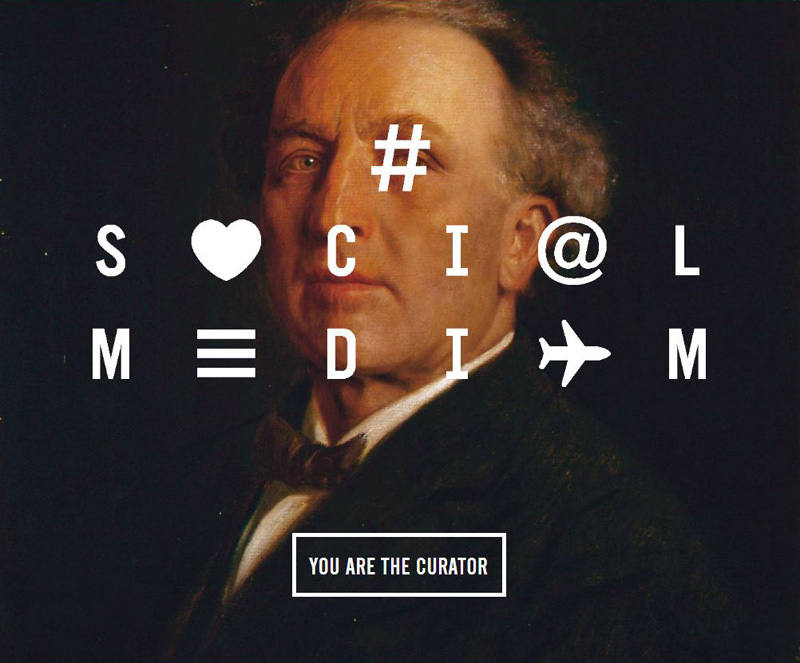 The Seattle Art Museum’s been upping its game with some fantastic exhibits in the past year. Currently showing Pop Departures and City Dwellers. Open late for art walk on Thursday this week, fyi. 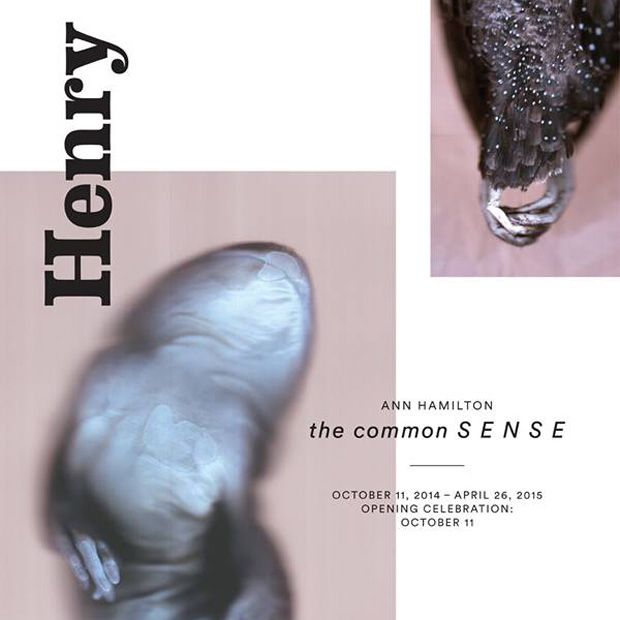 An info-graphic mapping of the Modern Manifesto. And supplementary blog post, for extra credit.
-thanks to ARCADE

LAUNCHing
And speaking of ARCADE, their next launch is coming up on December 12th. Mark your calendars for this year-end celebration, magazine launch, and silent-auction.
-thanks to ARCADE 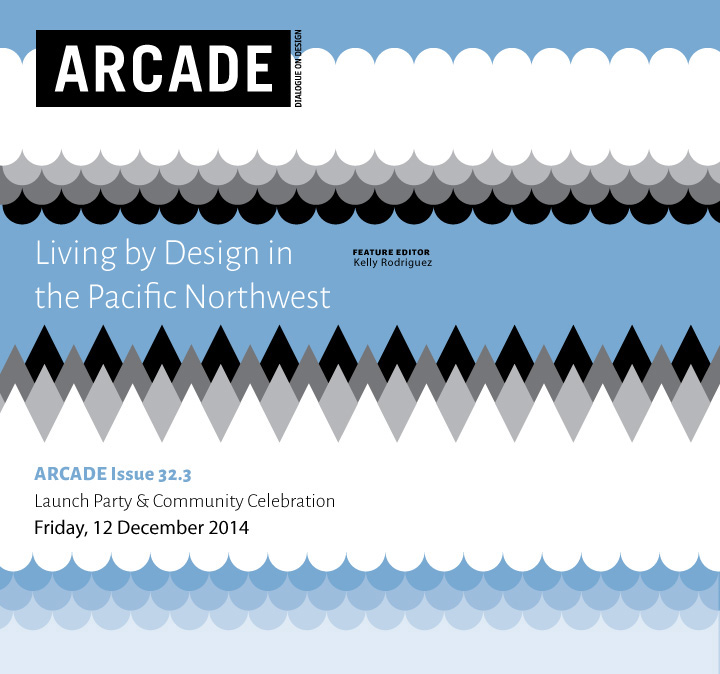 INSTAGRAMMing
For our kindred construction nerds out there, we suggest you follow @mycranelife.
-thanks to Sandy

GIFTing
Subscription boxes are ubiquitous these days. Which means, there’s something out there for everyone, particularly those who appreciate great design. Check out the design-centric care packages from skandicrush, perfect timing for these gift-giving days. 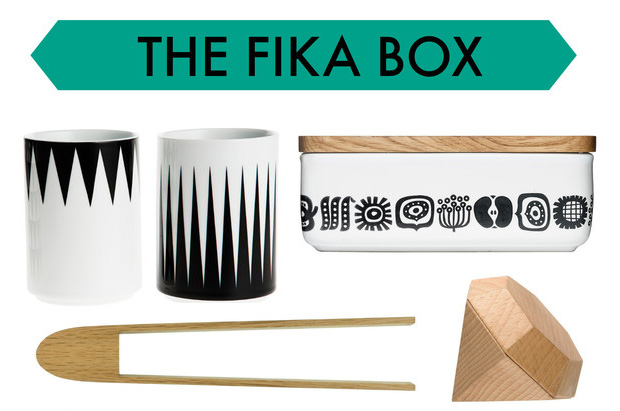 This past weekend marked the start of the official holiday shopping season. Need a gift for your design-y loved ones? Check out the BUILD-approved gift guides from holidays past.
img

PODCASTing
An exceptional program for the design-minded. Get your eyes and ears on 99% Invisible, if you haven’t already. Namely the episode on Thomassons and the design of Portland’s flag. 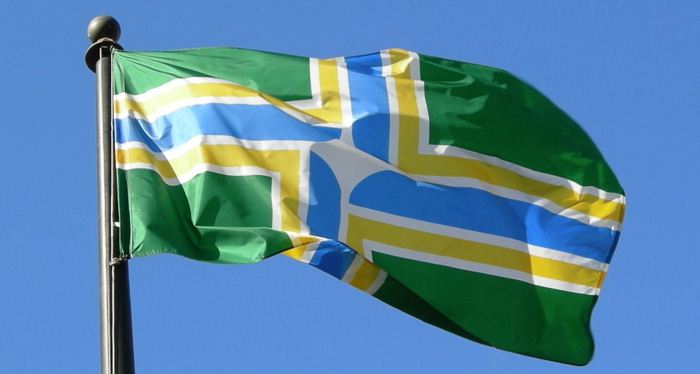 URBANIZing
The High Line NYC is complete! Check it out back in the day, as well. 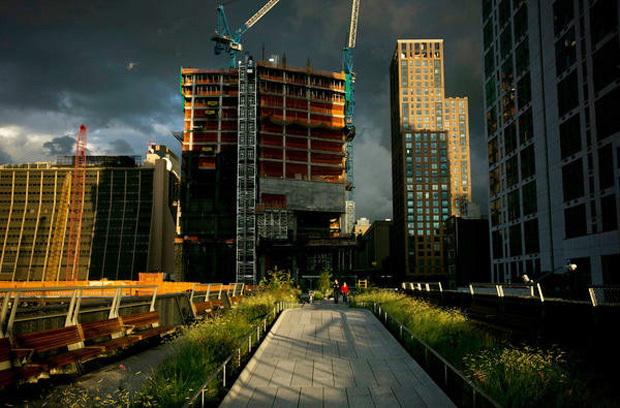 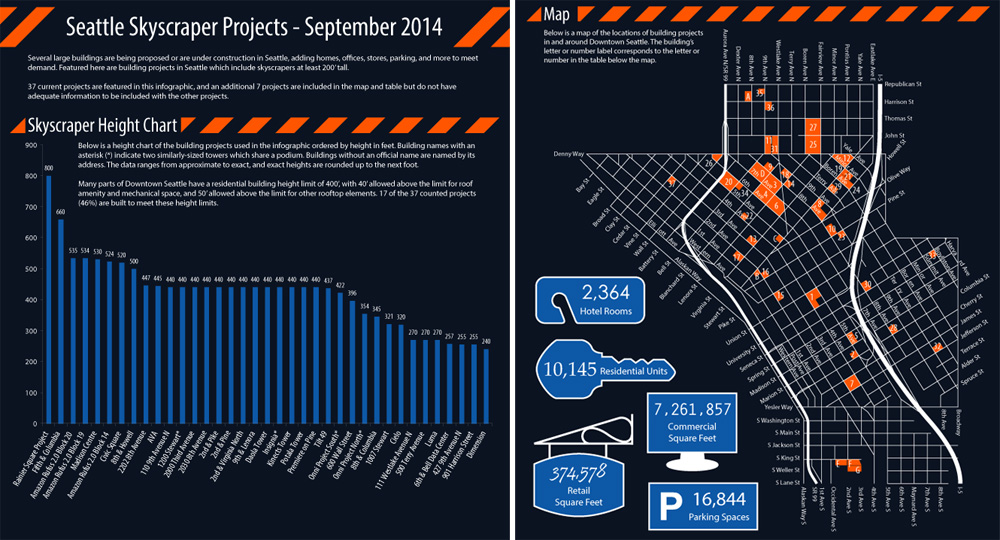 TRAVELing
Our friends at Gray Magazine have compiled a concise city guide for the Northwest designer-traveler.
-thanks to Gray