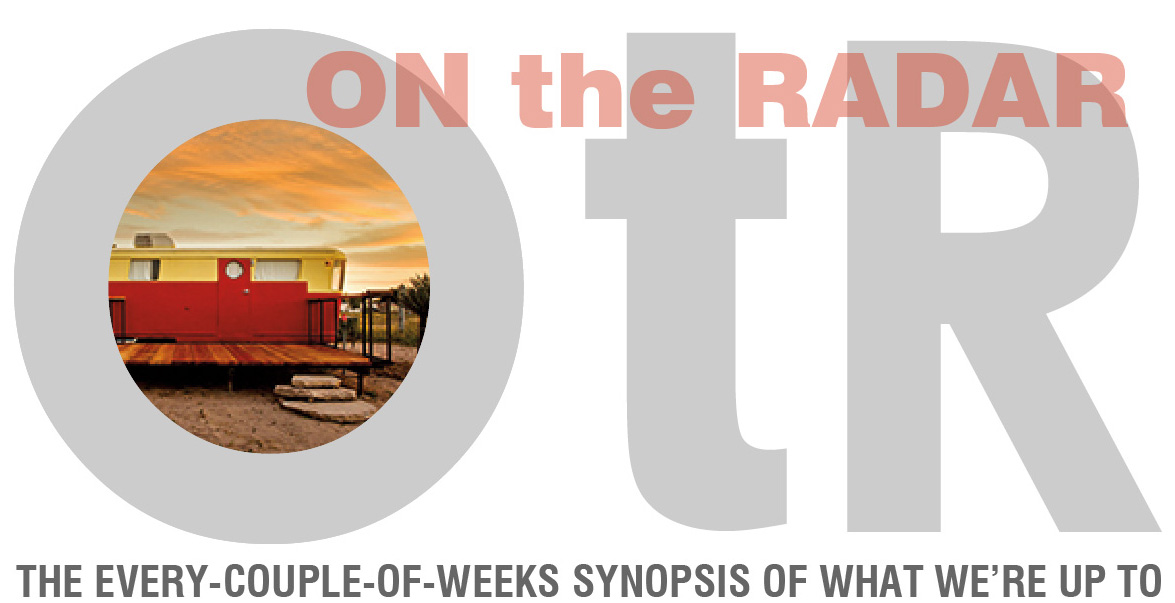 With the year rolling on at full force, we’ve been bombarded with inventive, humorous, and all-around inspiring activity. Here’s the latest to hit our radar. Share what’s been hitting yours in the comments below. Cheers!

DESIGNing
Studio Segers is making waves and turning heads with their sharp graphic and industrial designs.
-thanks to Josiah

Out in Ireland, Mccullough Mulvin Architects based in Dublin (and recently featured on the BUILD Blog) is creating some razor-sharp work in the built world.
-thanks to Brendan 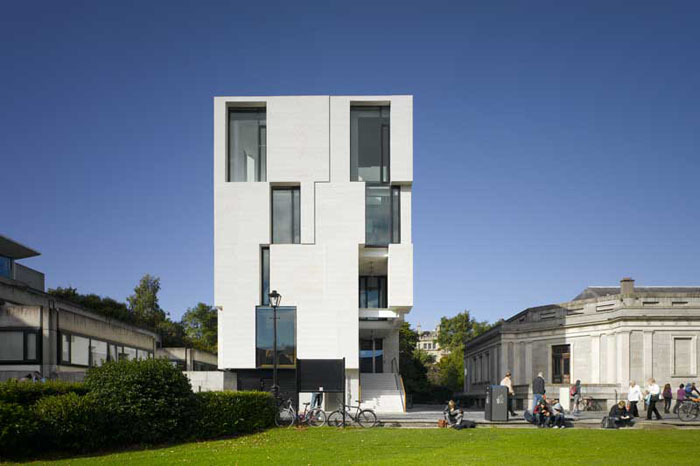 MAKing
We’ve got our go-to muralist here in Seattle, but NYC based mural artists OK Mitch does pretty incredible work. We stumbled on these guys when researching our Jared Della Valle interview.
-thanks to Jared 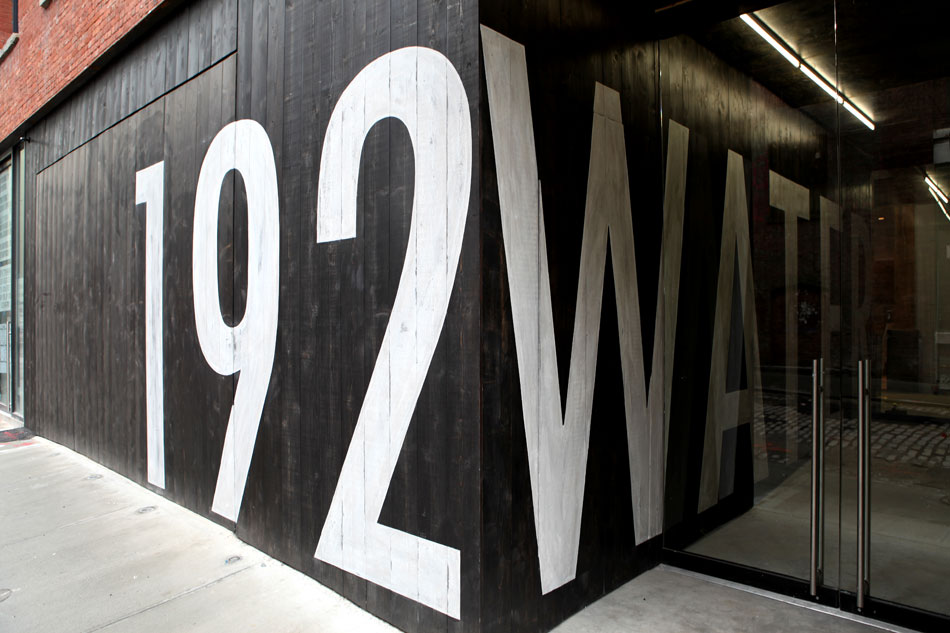 Fat Kitty Cycles in Boulder, Colorado not only has a name you won’t forget, but they’re giving bicycling a whole new level of resourcefulness. 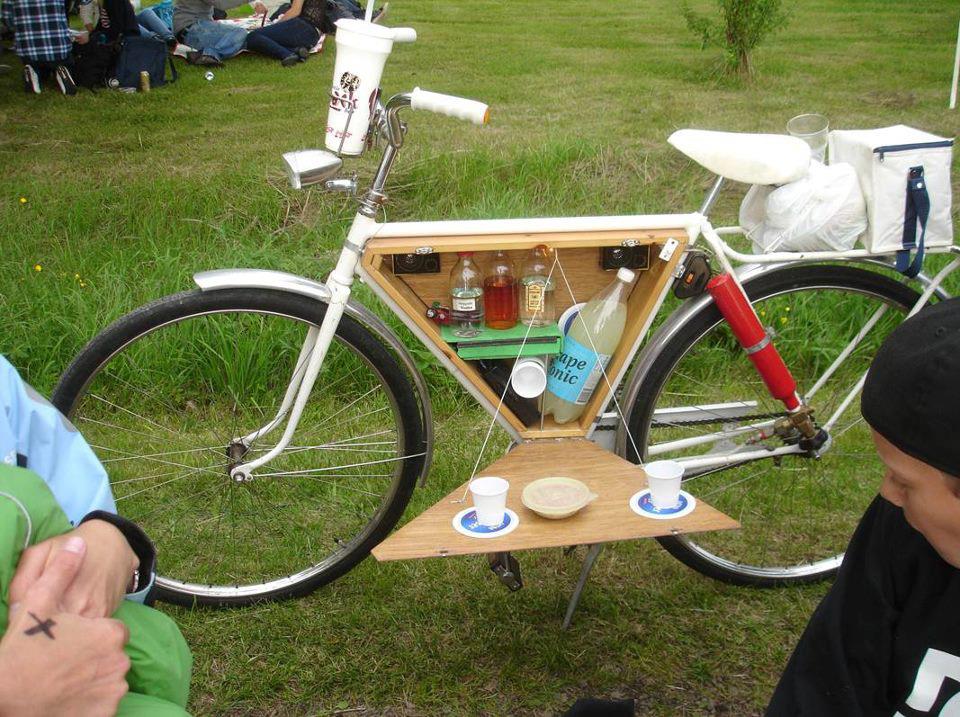 TUMBLing
A hilarious tumblr bringing a healthy dose of humor and snark to the world of mid-century modernism. Those gorgeous stairs, we know them well.

EXHIBITing
A new permanent outdoor installation unveiled at the Seattle Art Museum to a massive crowd on March 24th. MIRROR by Doug Aitken comes complete with its own website and hashtag. This is public art of the highest degree.

Just a bridge away, the Bellevue Art Museum is showcasing ZOOM: Italian Design + Photography of Aldo and Marirosa Ballo through June 16th. Don’t miss this. We’re no strangers to the importance of photography in shaping and sharing modernism, both in our work and the work of our heroes.  And if you need extra incentive, they’re also hosting the next Ignite this Friday, April 12th.

It’s that time of year again: UW Headlines 2013. We’ve got our submission in, and we’re looking forward to seeing what the firms out here in Seattle are up to. Join the party this Friday, April 12th.

Take a peek into the evolution of hotel design and check out Grand Hotel: Redesigning Modern Life at the Vancouver Art Gallery.
-thanks to ARCADE

SCREENing
The Built World film series starts up next month at the Northwest Film Forum sponsored by AIA and ARCADE. This event features multiple films on architecture and design, with a theme close to our hearts – the built environment. Check out a screening, or all three.

SHOPPing
Peter Miller Books relocating to a new space adjacent to Suyama Space, just a handful of blocks north of their current home. Expected re-opening is at the end of the month. In the meantime, they’re having a sale April 12th-13th. Design books on sale? Run, don’t walk.
-thanks to Peter

OPENing
After a well-attended, enjoyable ARCADE Launch event earlier this month, the Bullitt Center’s Grand Opening Party is on the books for Earth Day. Take another look at the finished project, complete with tours.