A few years back, around St. Patrick’s Day, the BUILD Blog profiled a handful of modern Irish architects. Though it’s not a tradition we adhere to each year, we thought it timely to refresh the list through the work of our international field correspondent, Brendan Redmond. An architect based in Dublin, Redmond is keeping a pulse on the modern architecture world in his home country and beyond. We’re honored to have him contribute his knowledge on the blog, and we hope you enjoy some gorgeous Irish design eye candy.

Since 2008, Irish architects, hammered by a crippling recession and the implosion of a property bubble, have endured a precipitous fall in activity. While exceedingly difficult, this lull in the frenetic activity of the previous decade has given Irish architects an opportunity to pause and reflect and to develop their work in a patient, intelligent way, at once international and retaining an awareness of landscape, context, craft and tradition. 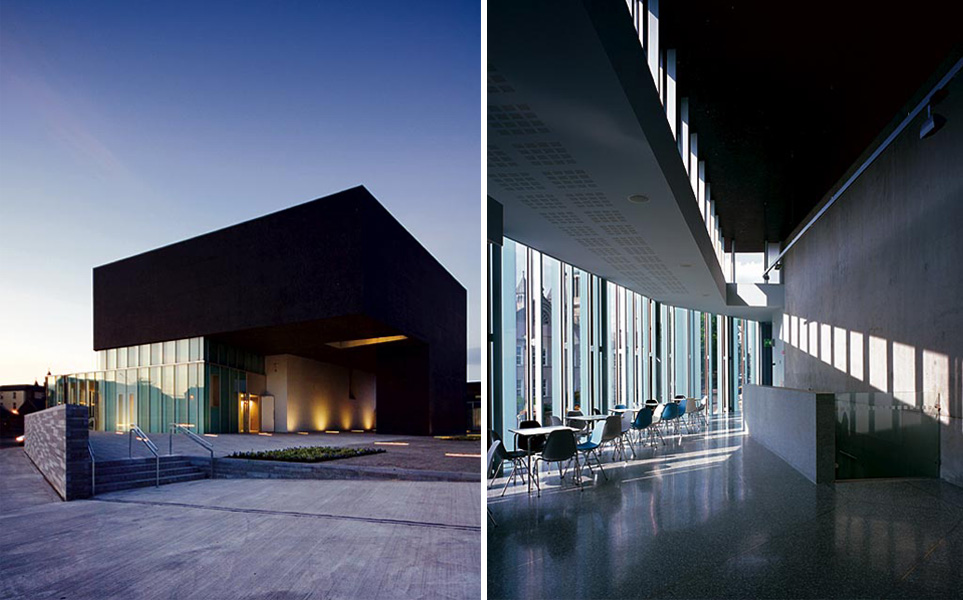 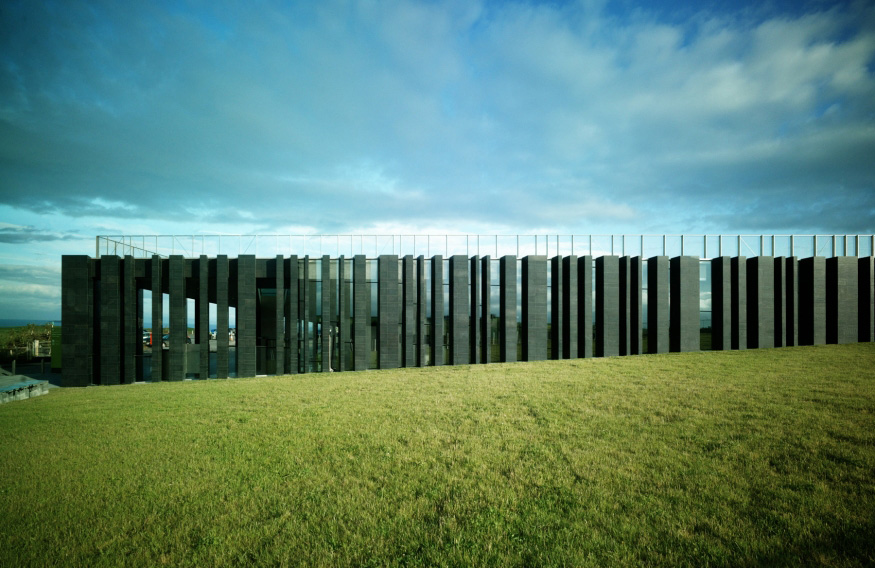 Twenty years after his untimely death, a new film, exhibition, and book celebrate the life and work of Peter Rice — one of Ireland’s, and the 20th Century’s, greatest engineers.

A major Eileen Gray exhibition, hosted by the Centre Pompidou (one of Rice’s greatest works) and running until May 20th, reaffirms Gray’s place as one of Modernism’s most important female architects. 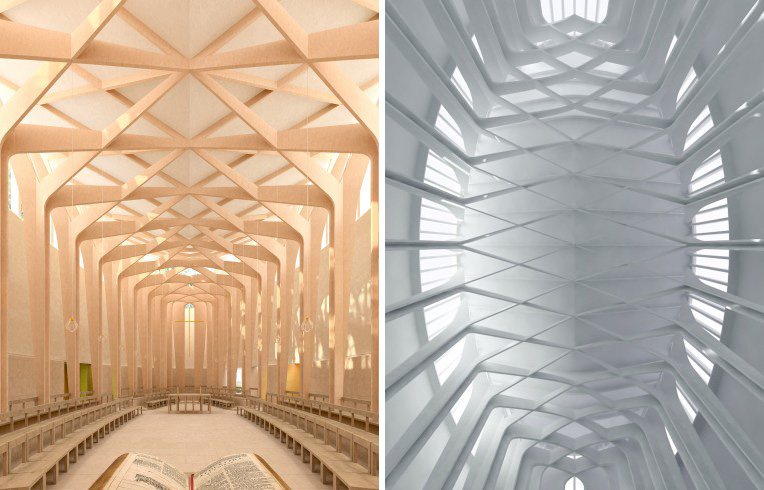 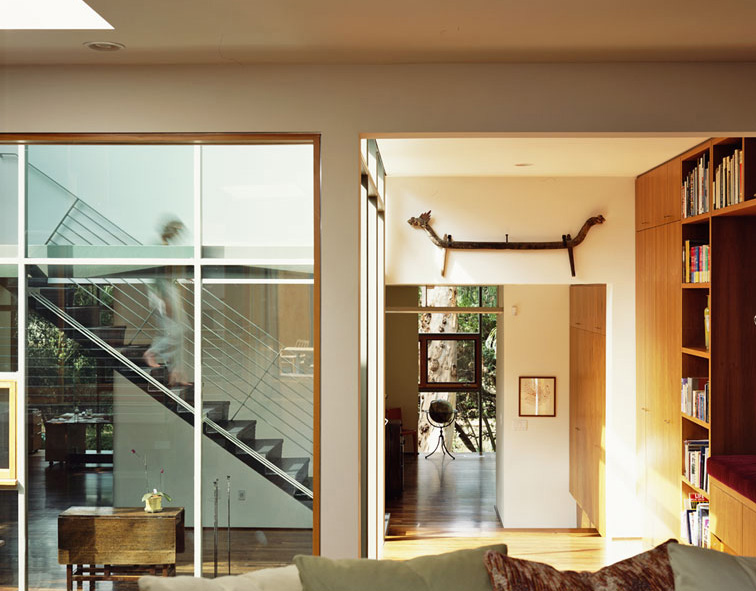 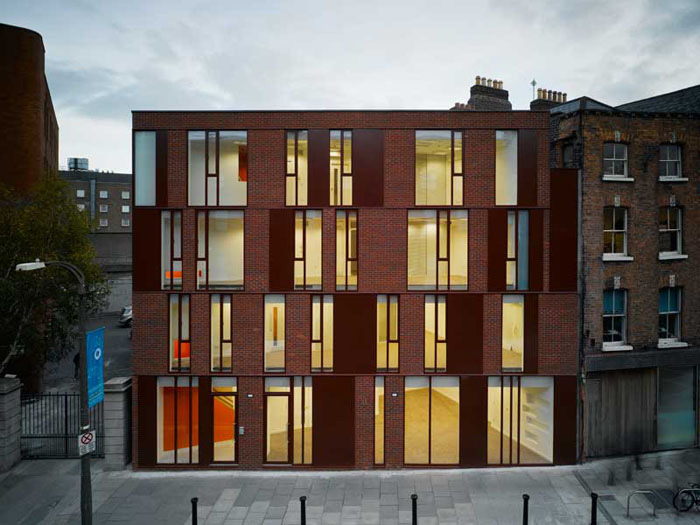 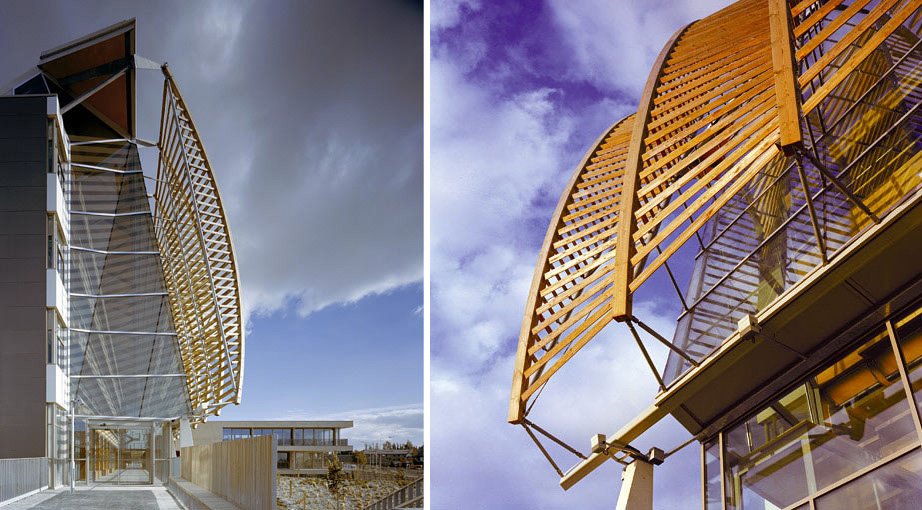 Practices which established during the boom years are consolidating a reputation for innovation and skill include:
Donaghy Dimond Flitch House, Dublin 2011 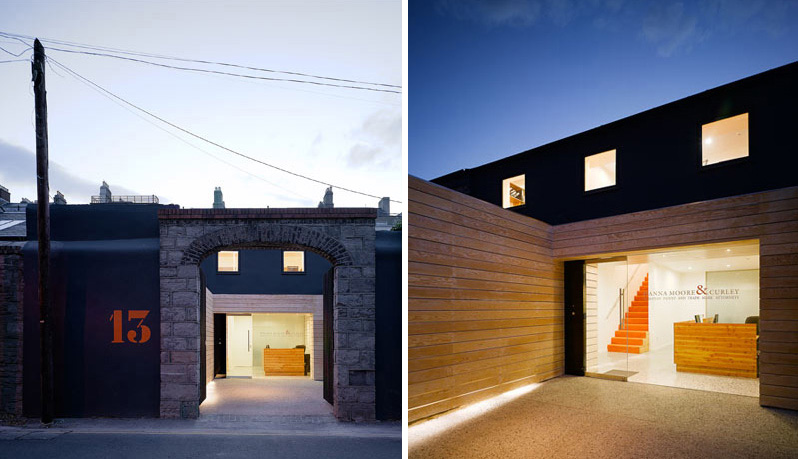 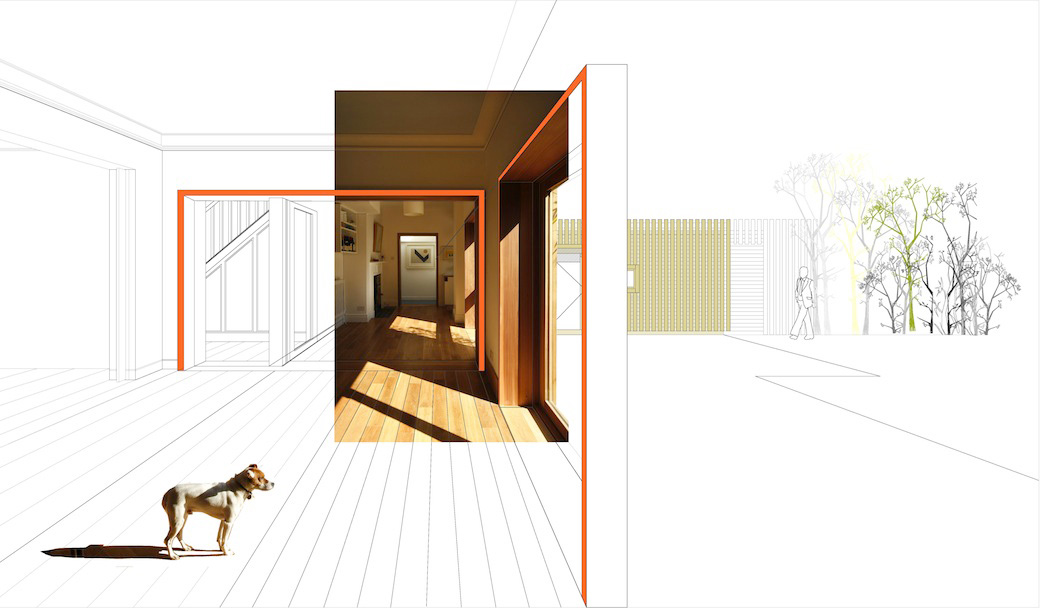 A new generation of Irish architects are making their way in the uncertain climes of the current economy. Their work is shaped by an entirely different economic and social context to their recent predecessors.
Steve Larkin Architects 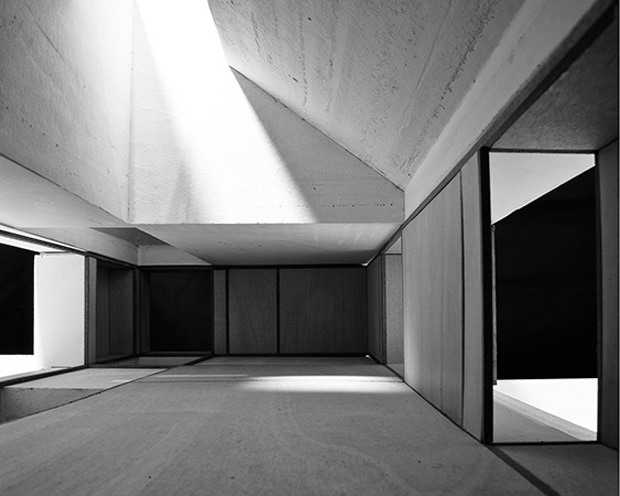 That list should keep us all pleasantly distracted for a while. If you’ve got any adds, share ’em in the comments below. Huge thanks to Brendan for his legwork on this post. To keep up with Brendan and his Irish Modernism musings, follow him on Twitter @brendanredmond and Tumblr.