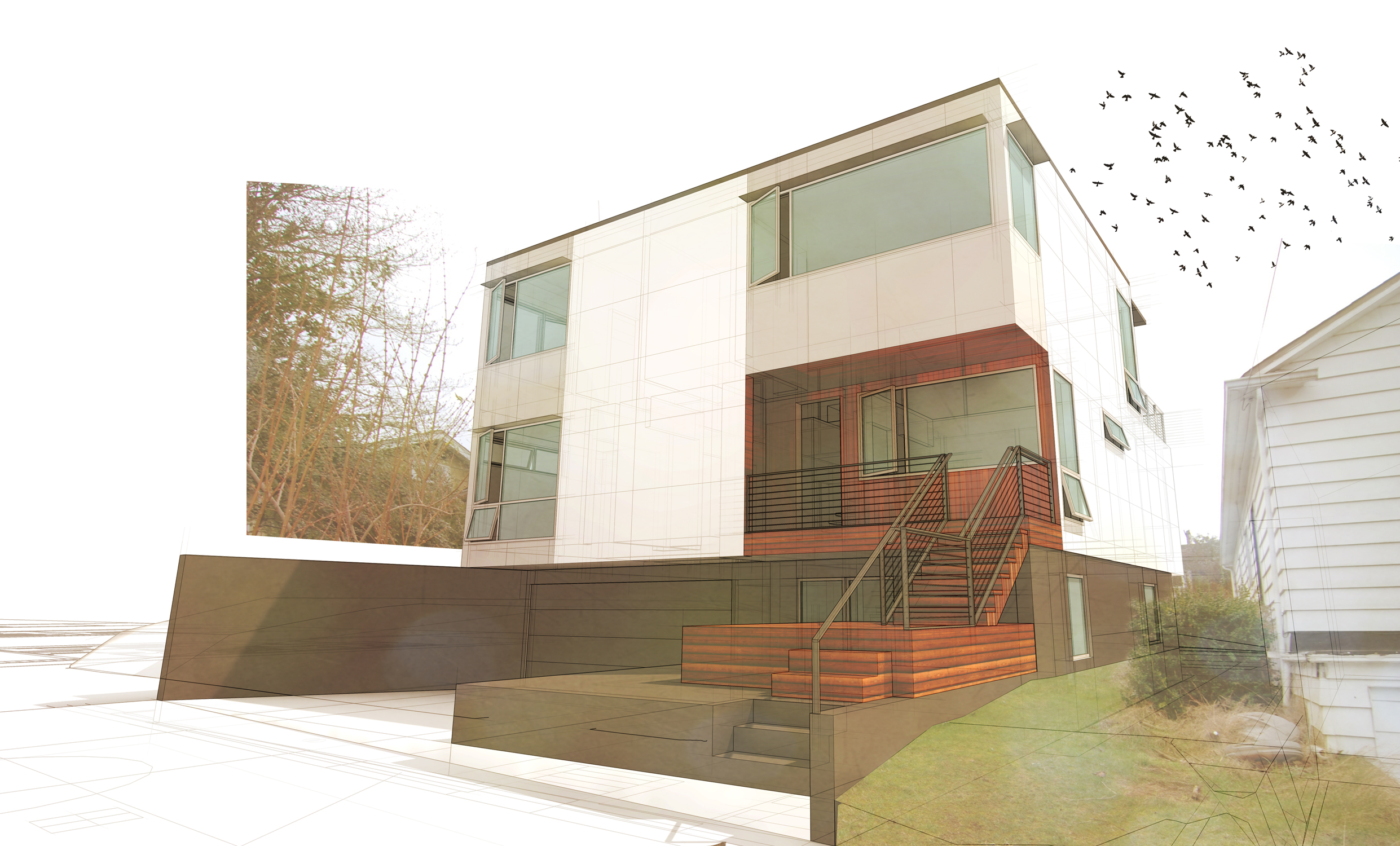 As much as we love our Park Modern community, one of us (and our growing family) has taken the plunge into single family home ownership. The light bulb went off early one morning while realizing that the pitter-patter of little feet had since turned into the sprinting cleats of two nearly teenage boys. If a SFR (Single Family Residence, in architectural parlance,) was to be designed, the time was now — before the teenagers grow into young men and head off to college.

In relatively short order, we located property in the thriving Roosevelt neighborhood of Seattle just as the real estate market here went from a heavy simmer to a roiling boil. Although it was a huge financial commitment and an economic stretch, we’ve moved from being concerned about the acquisition cost of the property back in January to feeling downright fortunate to have secured it at this point. (The real estate market in Seattle has escalated dramatically in just months.) 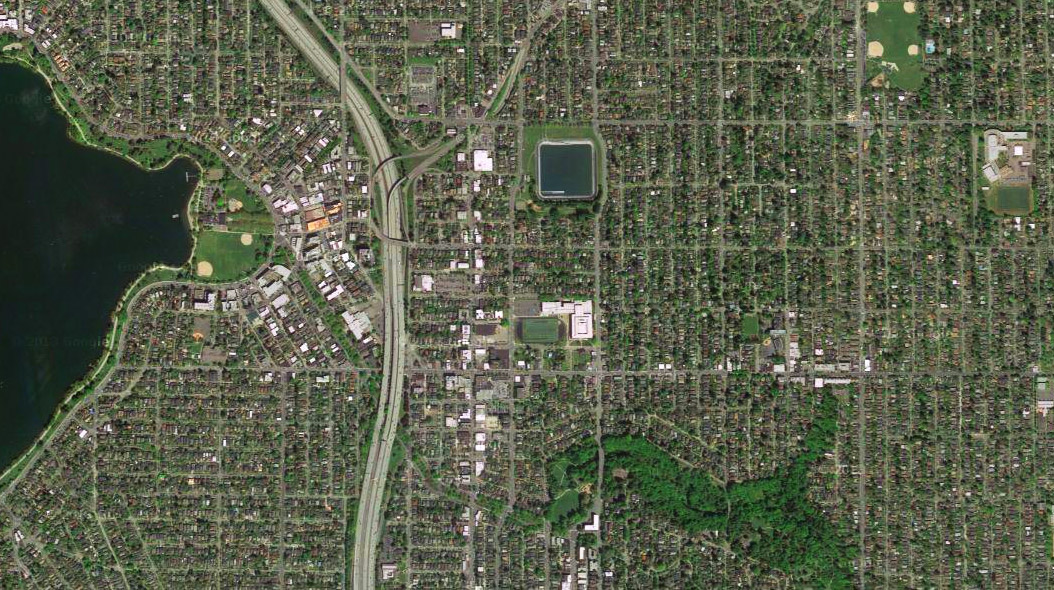 We sat down and started the project as we do all others, with information gathering and our client questionnaire. The only difference was that we sat on both sides of the table this time. We quickly realized that this project, although very personal, will follow the exact same process as our other SFR’s. We move through the data gathering, regulatory review, diagramming, and design phases methodically, almost scientifically. As the process unfolds, the poetics surface and evolve from a disciplined design method.

So, welcome to the beginning of our new blog series on the project. If you follow the BUILDblog, you know that we’re big proponents of establishing systems instead of reinventing the wheel with each and every project. You also know that when we find systems that work, we like to share them and put them out into the world as open source architecture. Like our previous Case Study House, our coverage of the 2014 CSH aims to do the same. Much of the architecture on this project is the evolution of a 15 year design process and we’re looking forward pulling back the veil and talking shop. Now, let’s get down to business with three important pre-design factors.

FOLLOW THE ROADMAP YOU PRESCRIBE TO OTHERS
The most important aspect to communicate at this stage of the project is really just a simple concept; that we follow the same design process on our own projects as we prescribe to any of our clients. Just because we’re architects doesn’t mean that we need to spend years fiddling with every design idea we’ve ever had. It doesn’t mean that we’re up on the site each weekend with our sketchbooks and water colors dreaming up all sorts of romantic (but impractical) illustrations of what the house *could* look like. Nor does it mean that we’re scouring the earth for exotic materials that you’ve never heard of to create a truly bespoke residence. We don’t recommend these design strategies to our clients and we don’t intend to veer from the very path that we so fundamentally believe in as architects. 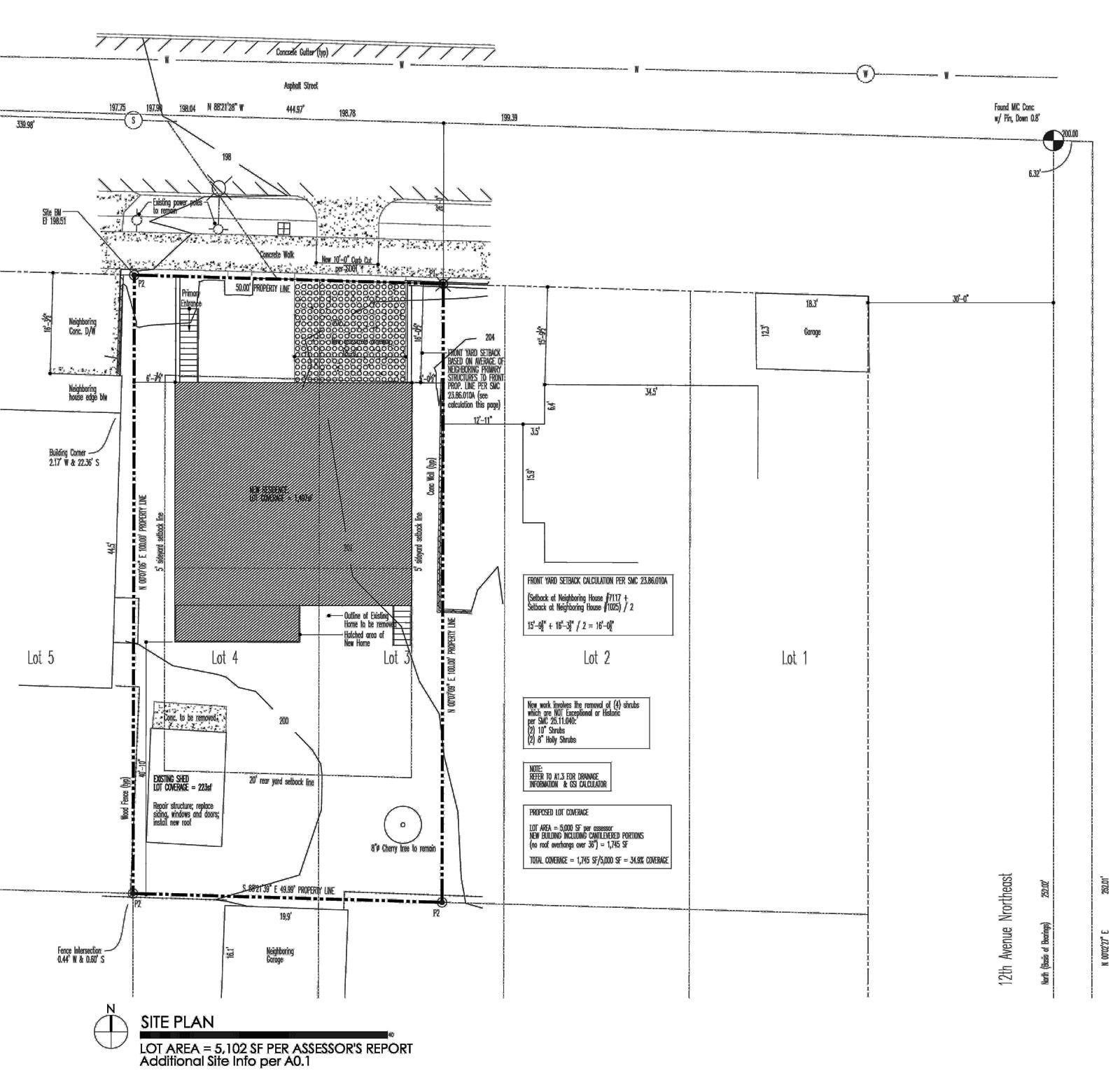 THERE’S NO SUCH THING AS A BLANK CANVAS IN ARCHITECTURE
The property currently hosts a cute little 500 square foot, foundation-free, post and pier cottage from 1912.  But before we get too sentimental, consider that one gets seasick just stepping inside due to the crooked and dilapidated nature of the existing “structure” (or lack thereof). It’s long overdue for a refresh. 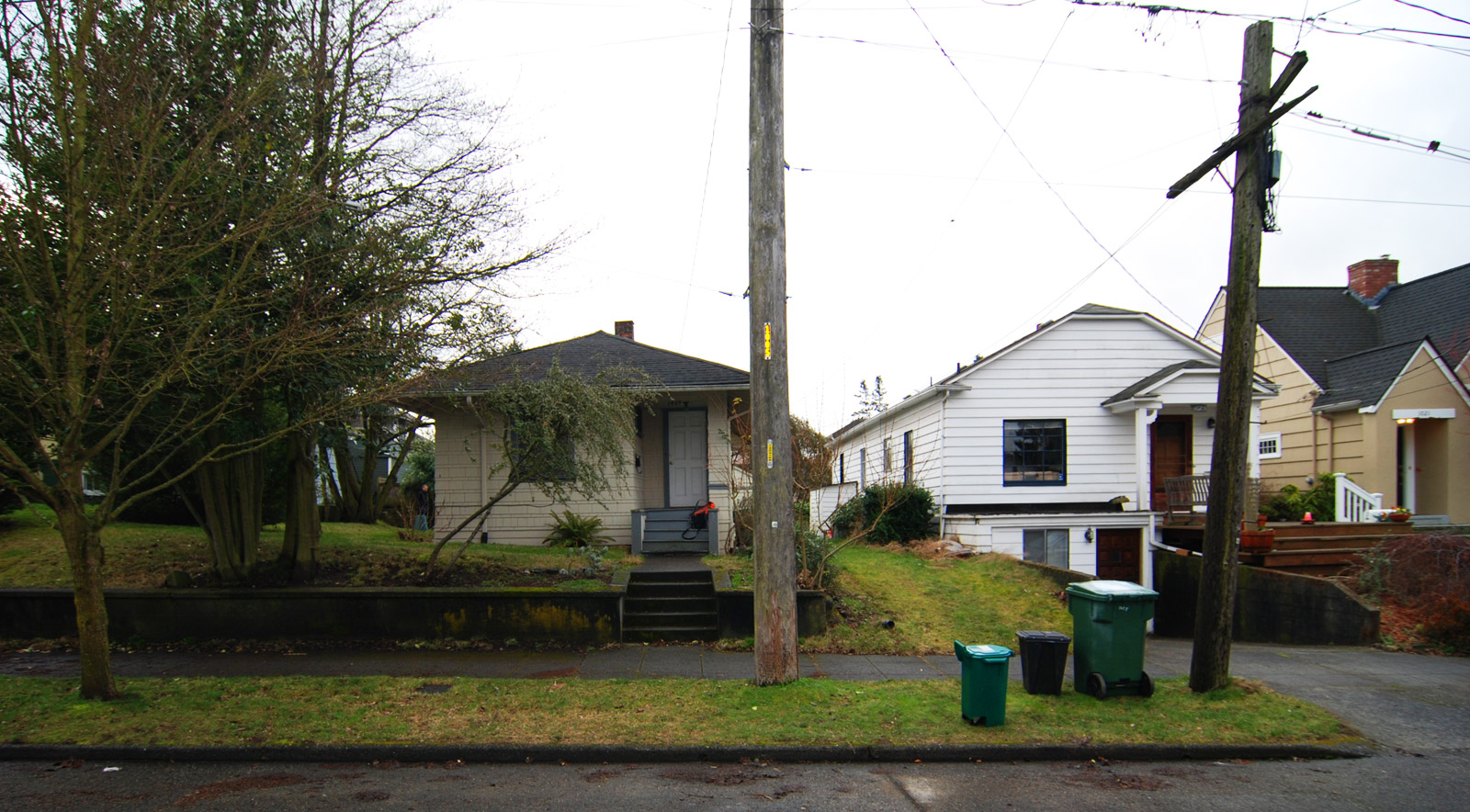 But just because the existing home will be demolished, doesn’t mean that it doesn’t play a role in the process. An artist friend of ours, Mindy Barker, saw potential in the structure which came about quite serendipitously. The hazardous material survey, which was conducted on the existing structure, left random patterns of holes throughout the house which were too much for the artistic mind to disregard. Mindy was inspired by these excavations and she is currently working on an art installation to connect the points in various ways. Shortly thereafter, and as a liberating extension of the art installation, the house will be turned into dust when it’s demolished. Every site has a history that matters and a memory to be taken into consideration. Stay tuned for additional coverage on the installation.

PROJECTS DON’T HAVE TO BE SINGULAR
Even if it’s a just single family residence, a project always has the potential to be something bigger than itself; for the good of a broader population. If there is one thing we’ve learned as bloggers, it’s that architecture and construction projects make for incredible tools of teaching and learning, especially when you publish the actual data that matters — not just pretty pictures, but costs, specifications, and details. The important design and construction steps of the 2014 CSH will be documented and launched out into the world as synergistic opportunities for the BUILDblog audience as well as ourselves. We learn a tremendous amount when we bounce our ideas and solutions around out there. Social media like blogs, Facebook, and Twitter allow us to share with just about anyone around the globe. A post on a single topic can be tested, evaluated, and responded to everywhere from Australia to Ireland in just hours. A project is only singular when architects keep it locked up and shrouded in secrecy.

That’s a quick taste of what we’re doing with the 2014 Case Study House and why. Stay tuned, much more to follow.