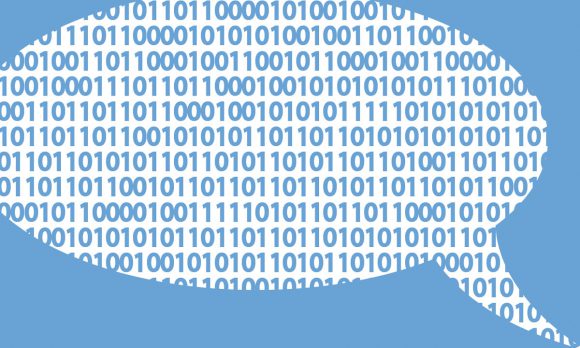 Over the years of blogging we find that our methods of using social media change with the evolution of social media itself. Nowhere is this more significant than how people interact with each other online. When we started the BUILD Blog (nearly a decade ago), we found that the social interactions occurred within the comments section of each blog post. This was extremely useful at the time for a variety of reasons: We were able to interact directly with readers, clients, potential clients, colleagues, or anyone simply interested in good design. In addition to sharing and teaching what we know as professionals, the comments were also just as much of an educational tool for ourselves, as it was common for experts to weigh-in on technical and design issues. It was also an incredible platform to get feedback on our posts, whether in the form of affirmation, criticism, and everything in between. We even received the occasional malicious or inappropriate comments that were politely shown the back door. We appreciated (nearly) all of them.

Then Facebook, Twitter, Reddit, LinkedIn, etc. came along and permanently changed the game. By posting an article to one’s own profile, page, or feed, a reader’s response and the resulting conversations also moved to a number of media platforms where content was created or curated by the user themselves. This produced several important shifts. First, reactions were added to the mix. The Like, the bump, the retweet all made typing words an unnecessary exercise. So a lower threshold of interaction emerged, but only out there in social media, not on the blog itself. Also, because commenters couldn’t hide any longer behind anonymous profiles, the conversations on an individual’s feed tended to maintain a level of legitimacy – or in the very least, you knew who was saying what. This also allowed people to share posts with their own audiences, thereby driving a noticeable increase in traffic to the BUILD Blog. Image-based sites, like Instagram and Pinterest, also shifted the tide of social media. These platforms unpacked the photos from the text, permitting individuals to repackage the information in different forms. This has allowed the photos on the BUILD Blog to travel further and become relevant in more ways than we could have imagined back in 2007.

All of this has been inspiring and we’ve watched in fascination as our media landscape evolves and transforms. However, there have been noteworthy side-effects. One drastic shift in interactions has been the type and volume of comments we come across on the blog. While there are valuable comments added on a regular basis, for every one legitimate comment, 50-100 comments get stopped by the spam filter. Then an additional 10-20 comments require Team BUILD to decipher their legitimacy. Most are stock comments with links to a company’s website – advertisements in disguise. This can be appropriate at times, say if the company seems to share similar values and the comment is useful to the dialogue. Most of the time, however, they are nothing more than spam, just more cleverly written and therefore more difficult to detect at first pass. These types of comments have gone from an annoying trickle to a toxic flood, requiring nearly as much time to sort through as the time required to write the text and prepare the images for each post. In the instances where they weasel past the automated and human filters, these comments contribute little more than the dilution of an interesting discussion into a tepid networking interaction saturated with marketing links. That’s not the kind of party we signed up to host (much less attend).

The BUILD Blog has a history of repositioning itself to allow for the publishing, sharing, and discussing its content to best meet the needs of the current social media context. So with much consideration on the shifts in online comments and conversations, along with the value we place on our time, and our unwavering commitment to keeping the BUILD blog ad-free, today’s post will be the very last one that allows comments (ping-backs will remain). From this point on, conversations about a given blog post will exist exclusively in those created by you. Our hope is that this keeps the discussions productive and useful all while keeping the BUILD Blog clear of advertisements, as intended from the very beginning.

So here it is: The last call for comments to mark the next chapter of the BUILD Blog. If you’ve got a question, comment, or concern the door hasn’t shut quite yet. You’re also welcome to throw a tomato or two if you’ve been holding onto them in anticipation of a moment like this. Either way, we’ve appreciated the comments, advice, active discussions, and look forward to seeing where the conversations go from here.

p.s.
And speaking of comments and (probably) parties, we received a surprise package from a blog “commenter” last week. In lieu of a digital comment, we were sent a hand-written note and a bottle of gin. Our attention was held, the appreciation was felt, and a genuine connection was uncovered. Some of the best results we’ve seen out of the joint forces of digital and analog.