Over the course of the past few years, we’ve had the pleasure of contributing an interview series for each issue of ARCADE Magazine. We’ve sat down, both in person and over Skype, with some brilliant designers and thinkers. As we’ve now reached our 10th interview with the current Issue 31.3 (just released and celebrated yesterday), we thought it was a good opportunity to take a look back at the conversations we’ve had.

Gordon Walker (Issue 29.2,Winter 2010)
What we are currently building is the memory of what was and it no longer works. We need to design and build for the future, not the past. 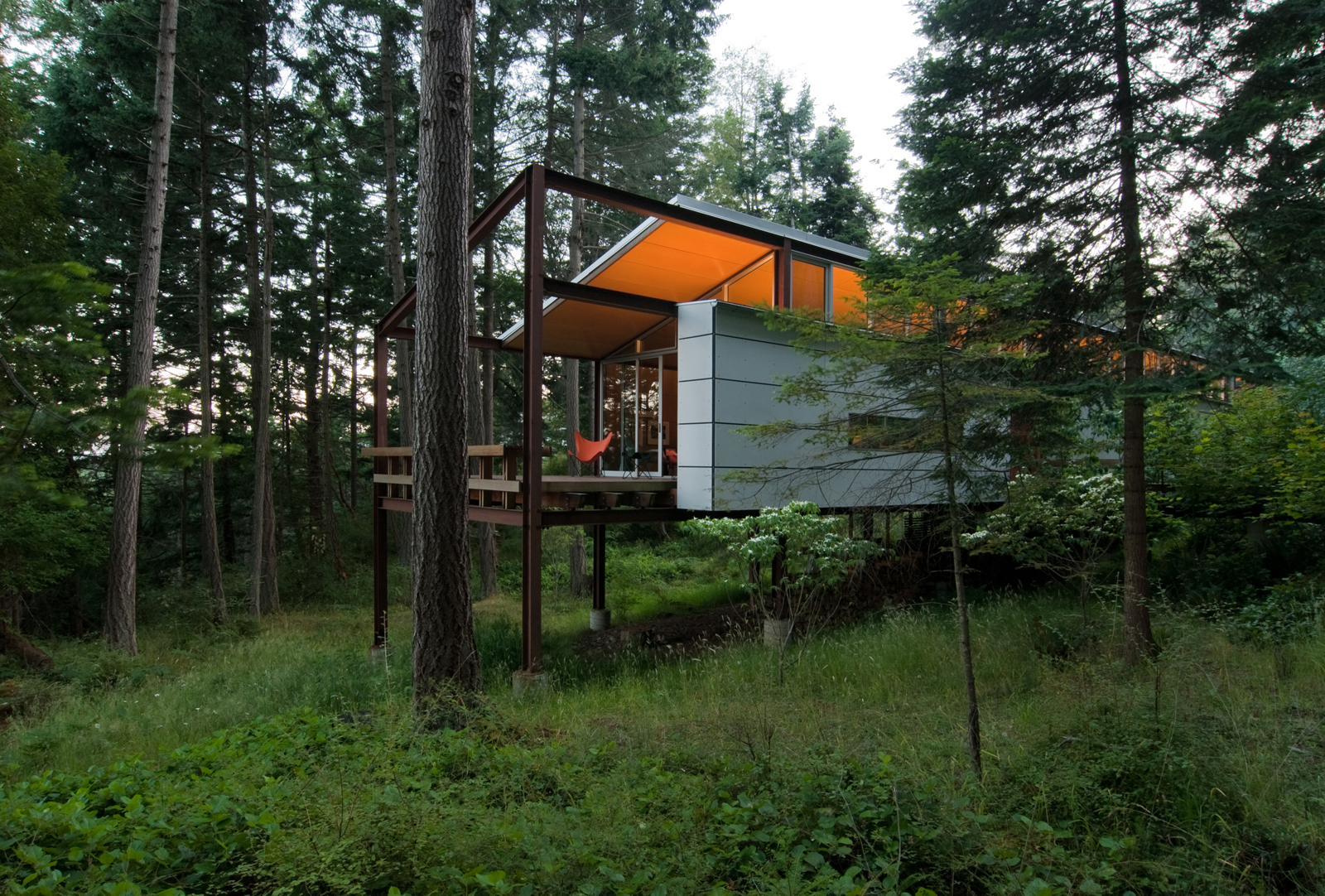 Liz Dunn of Dunn + Hobbes (Issue 29.3, Spring 2011)
My personal definition of sustainability puts a lot more focus on neighborhoods of buildings, physical connectedness, social and economic opportunity, resiliency and sustainable infrastructure. To me, sustainability means neighborhoods that fire on all cylinders. 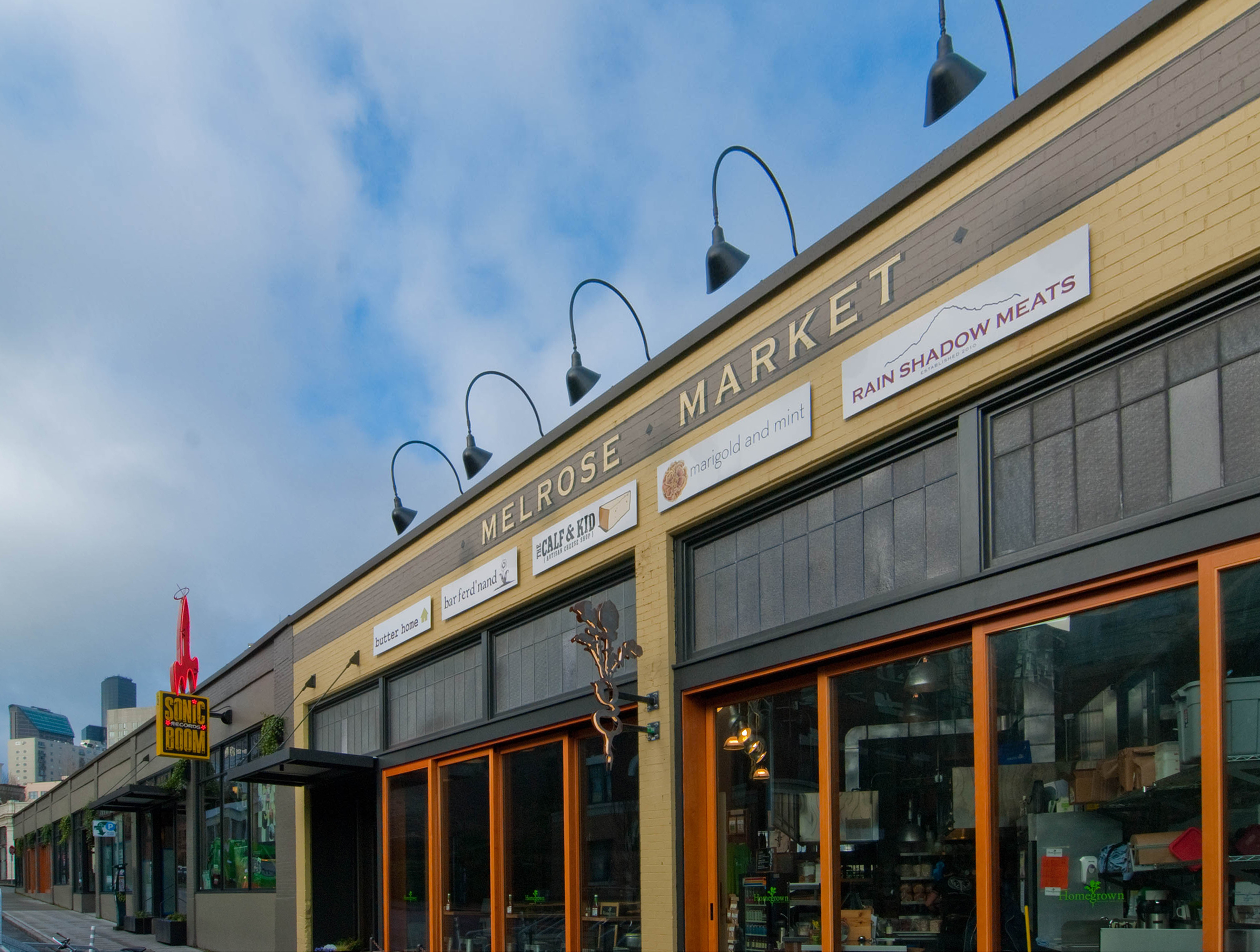 Billie Tsien of Tod Williams Billie Tsien Architects (Issue 29.4, Fall 2011)
You show your most interesting work because it shows how you work; it doesn’t have to be relevant. It’s also important to show images that people understand—images that communicate the feeling of a place. It allows people to respond emotionally to the work. You have to catch people emotionally or intellectually. 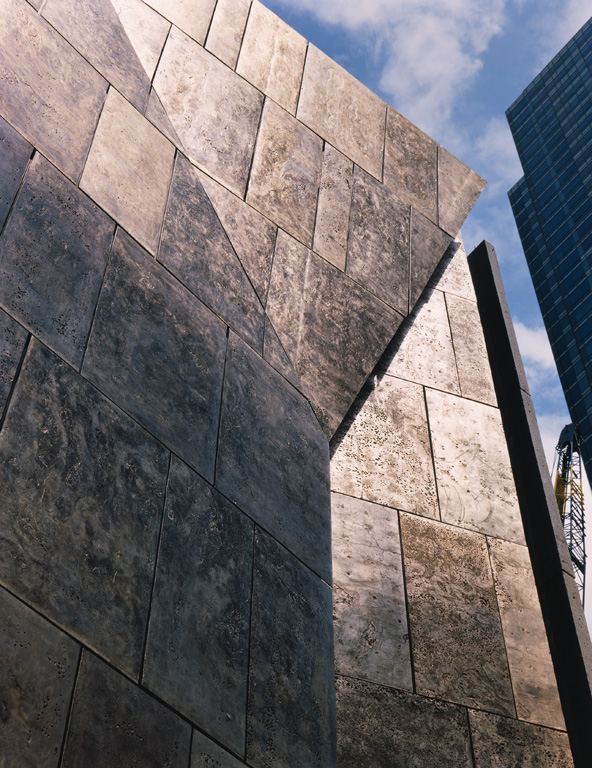 Bijoy Jahn of Studio Mumbai (Issue 30.1, Fall 2011)
This understanding of dignity is an empathy to everything that surrounds us, whether it’s people, landscape, the ground or materials. This relationship is very critical, and it means that you have to remain open at all times. 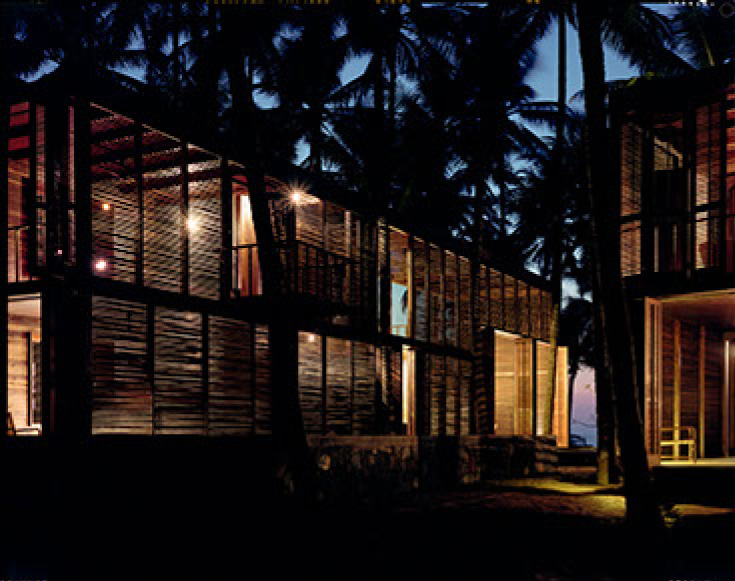 Will Bruder of bruder+PARTNERS (Issue 30.2, Spring 2012)
There are always unexpected results from each interaction, conversation or experience; it’s less about knowing something and more about discovering something. The best work comes out of these investigations. 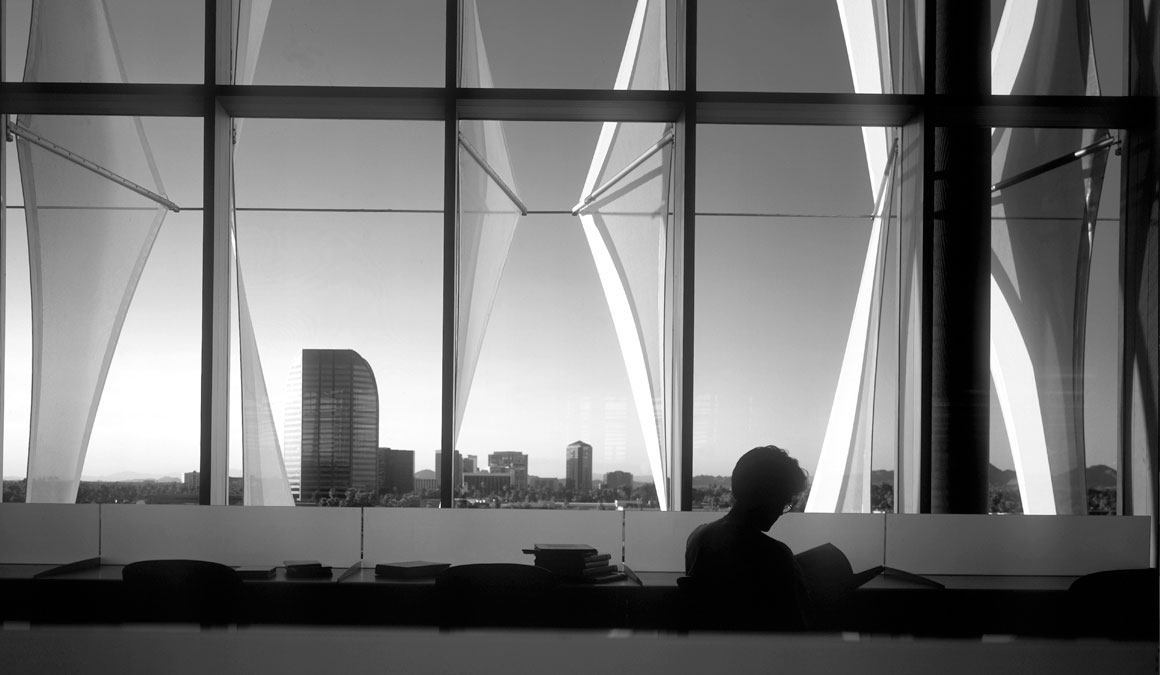 Nader Tehrani (Issue 30.3, Summer 2012)
Unlearning is an important factor—to unburden ourselves of bad habits, arbitrary conventions and outmoded techniques. Part of learning requires the ability to think through problems in new ways and not to be constantly weighed down by what one already knows. 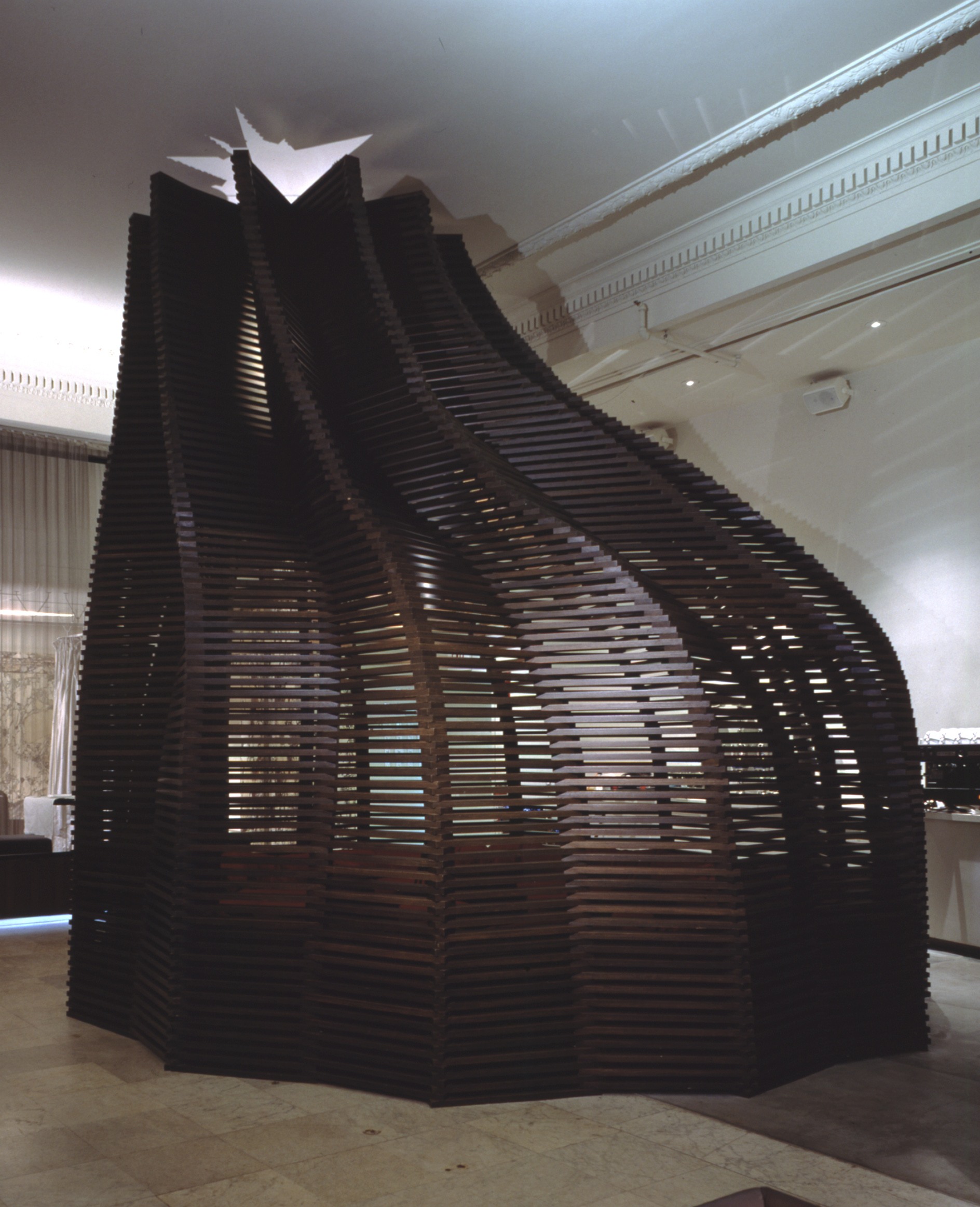 John Ronan (Issue 30.4, Fall 2012)
The goal of the process is to almost make it look like it wasn’t designed; we should arrive at a point where the “design” is invisible and not constantly referring back to the author. At the same time, the design should look so natural that people might think, why would you do anything else? 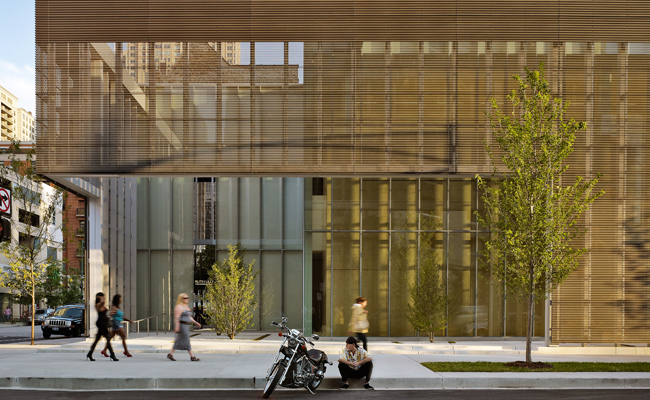 Gwendolyn Wright (Issue 31.1, Winter 2012)
As architects, we need to come to terms with the suburbs. For 60 years, we’ve been saying I wish they would just go away. Well, they didn’t. The mass-production of tract housing and middle-class aspirations are part of Modernity, whether we like it or not.

(Catch the rest of the interview in a previous blog post.) 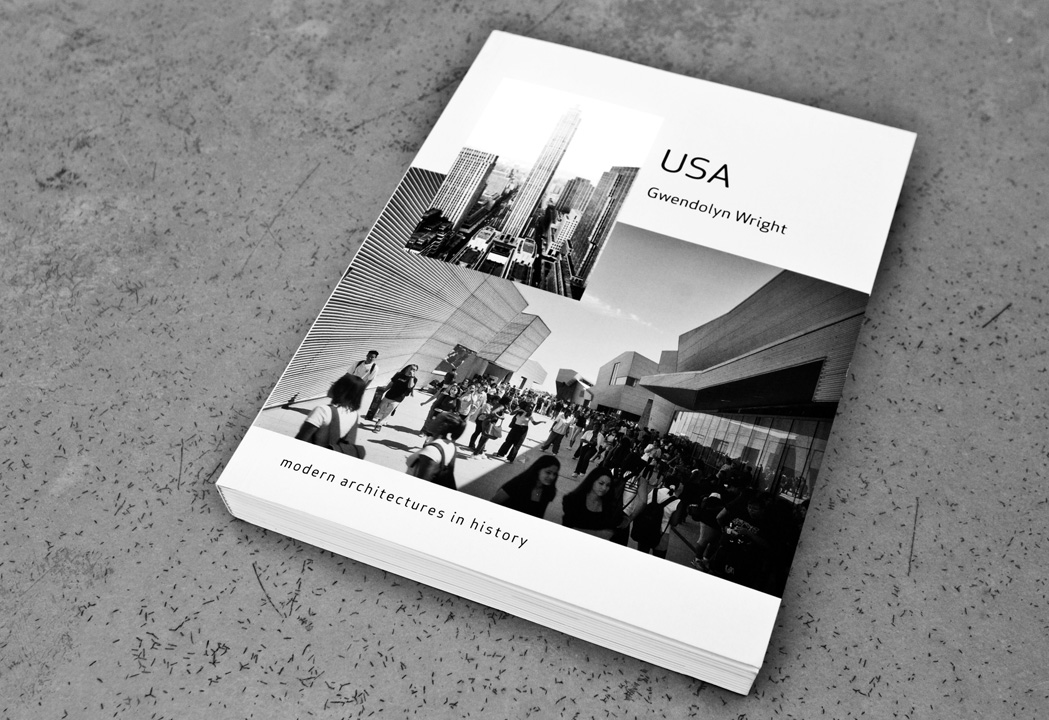 Jared Della Valle of Alloy (Issue 31.2, Spring 2013)
It doesn’t matter what you are doing. If you don’t have the resources, figure it out. Ask a lot of questions. Go for it. Don’t worry about failure. There’s no other way but to get out there, be scrappy and get it done.

(Catch the rest of the interview in a previous blog post.) 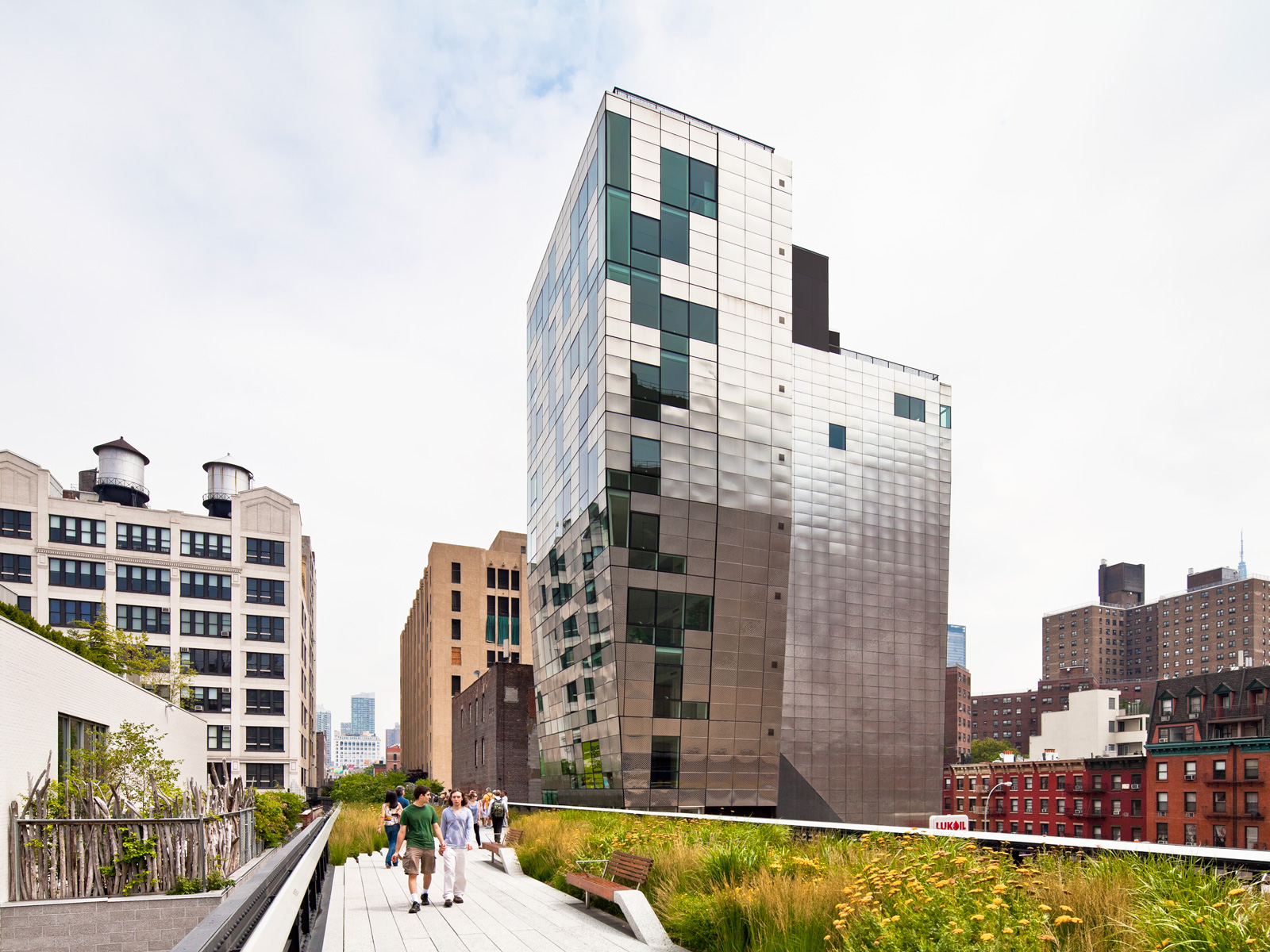 Stanley Saitowitz (Issue 31.3, Summer 2013)
Rather than reinventing everything every time, we’re in a process of evolution and refinement. We also have a small office where we work efficiently and the work is well directed. We don’t do alternatives, try things on for size or have beauty contests. It’s a studio of focused thinking, and we’re a good machine. 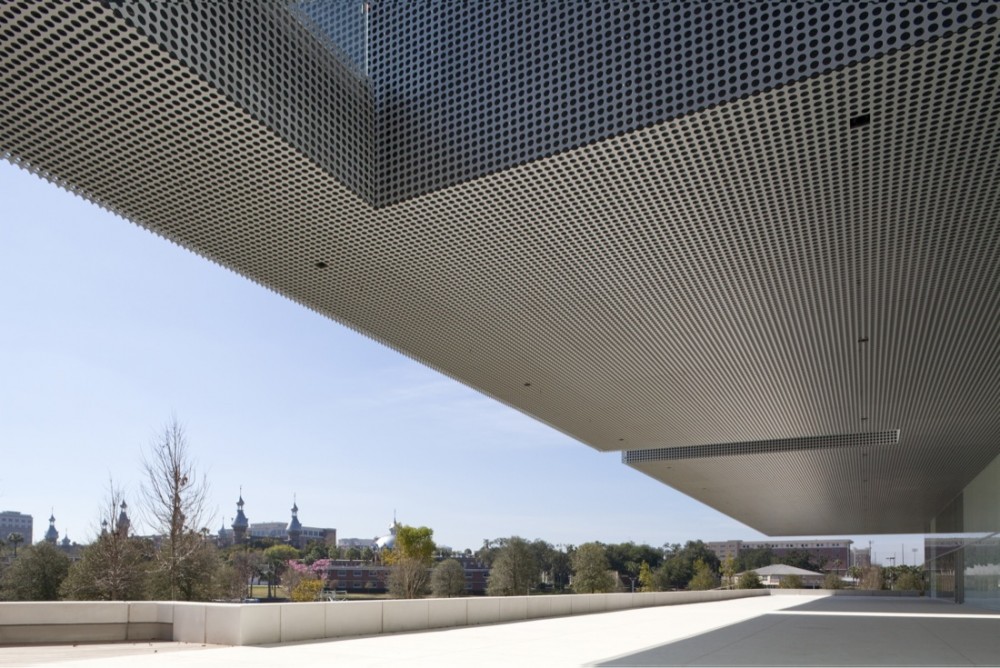 Looking forward to the next ten…