Whether you’re from the Pacific Northwest or not, you should be familiar with the work of Gordon Walker. His knowledge of design and construction is exceptional, he’s pushed the envelope of architecture for decades, and he’s been instrumental in establishing a modern aesthetic here in the Northwest. Gordon has been practicing architecture in Seattle since 1962 – he has worked for Ralph Anderson, has co-founded Olson Walker Architects, and was a principal at NBBJ. He founded Walker Architects in 1992 and is currently a consulting principal at Mithun. He may very well be the wisest architect in town and he’s got our full respect. 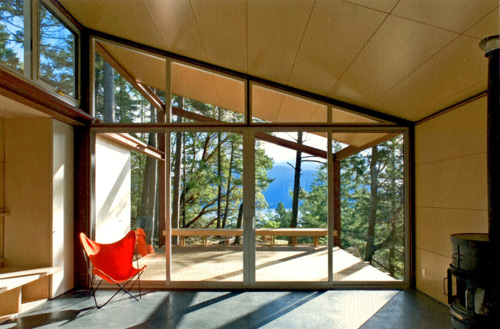 We got to know Gordon while we were growing up and he became a mentor to us as we climbed the ranks in architecture. Lately we’ve been working with Gordon Walker on a number of endeavors including an article for Arcade Magazine, a subsequent speaking engagement on Smart Housing for Design-minded seniors, and there are rumors of co-teaching a design studio with him this spring. 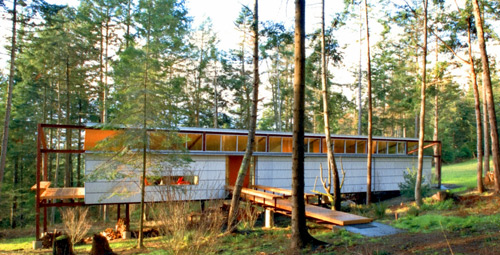 In talking with Gordon about his past projects, we realized that there is a wealth of significant work that isn’t available on the web (until now). We’re honored to cover some of our favorite projects designed by Gordon Walker and we’re going to break it up into two posts; today we’ll tackle several of our favorite residential projects. Enjoy 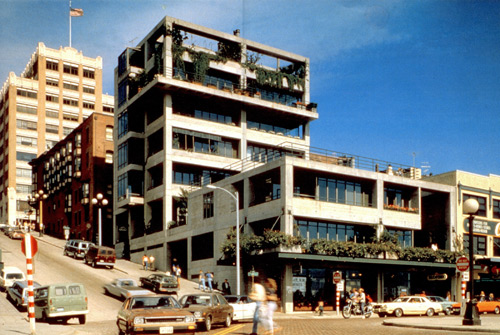 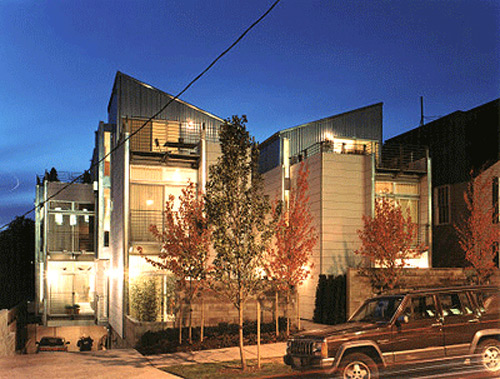 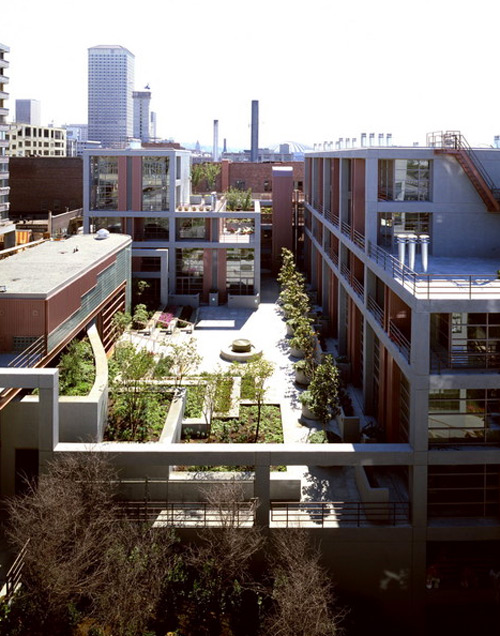 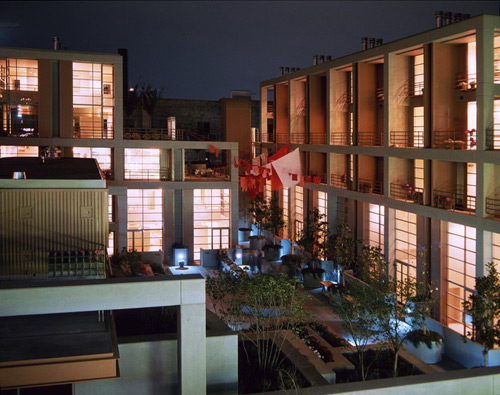 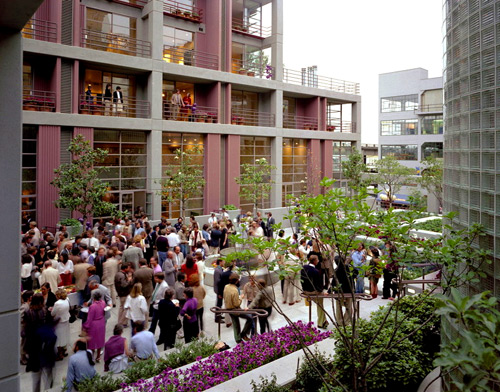 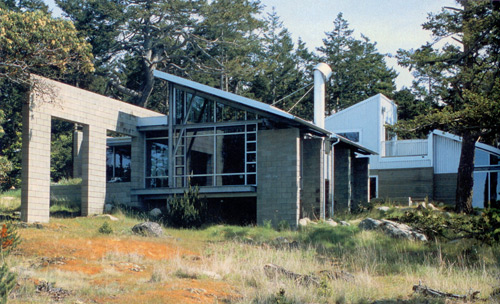 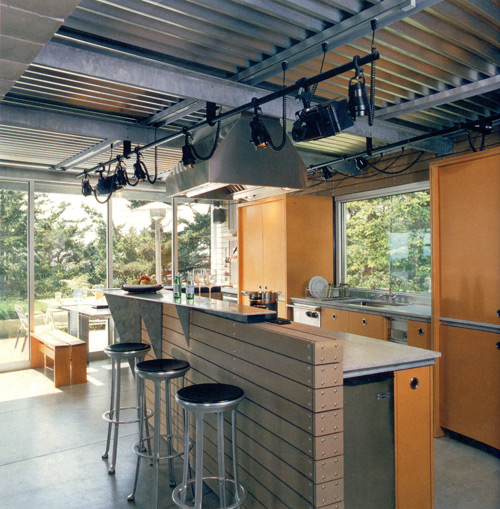 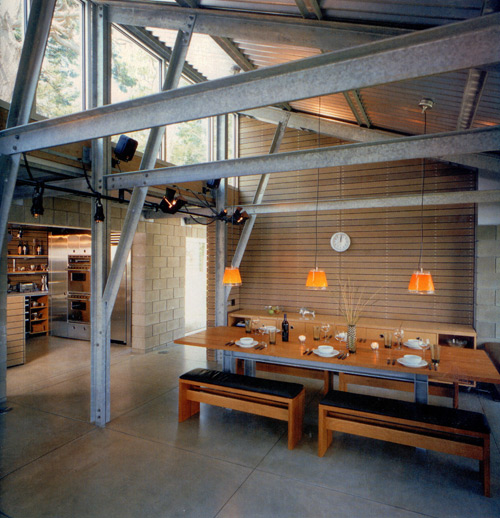 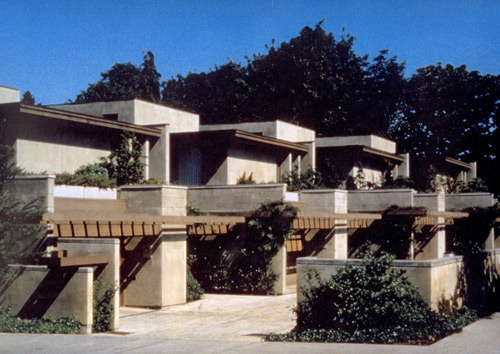 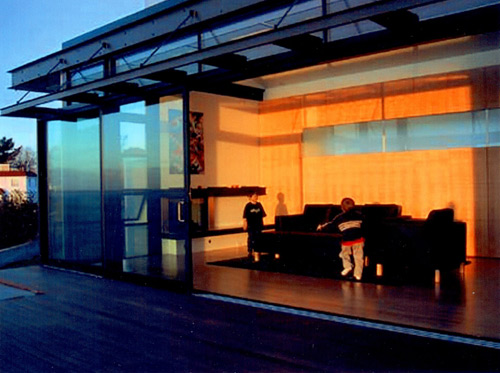 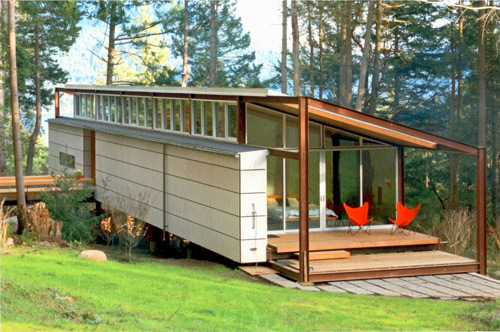 A huge thanks to Gordon Walker for giving the BUILDblog free reign over the Walker archives. It was refreshing to catch up on so many of the projects that inspired us to get into architecture in the first place.