The Architecture of Stanley Saitowitz 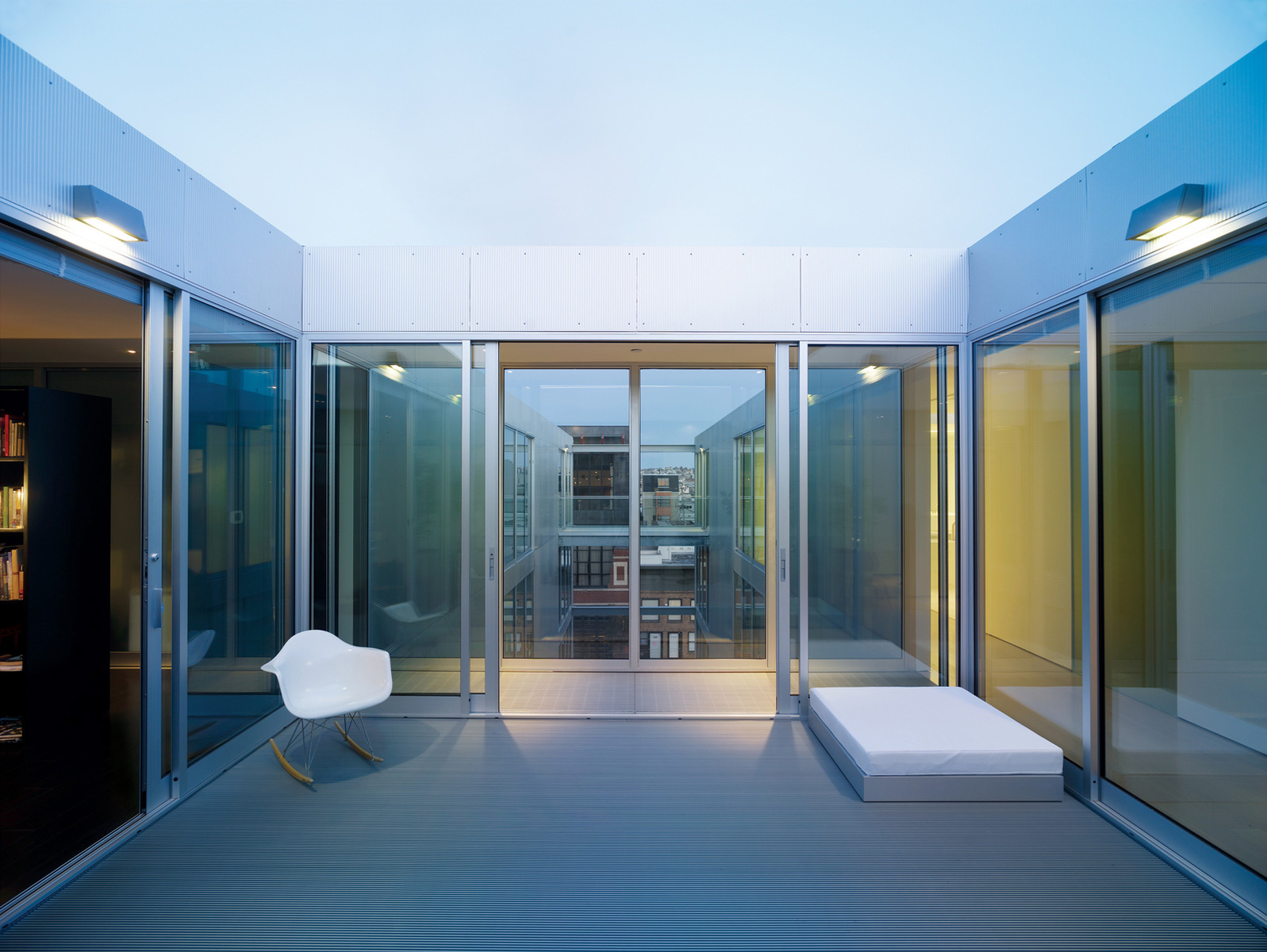 [Photos By: Dwight Eschliman via Dwell]

Our work aims to be a blank slate; it tries to be deprogrammed and indeterminate. What we try and do is make quantity of quality.

A few months ago we were lucky enough to find ourselves in San Francisco at the office of Stanley Saitowitz, interviewing the master architect for the summer issue of ARCADE Magazine. (You can find the full interview here.) Having been initially attracted to Saitowitz’s projects for their granular scale and urban elegance, we were delighted to find that the trajectory of his work has found a global audience. Because his design-forward portfolio has grown in scale and complexity, he’s one of our favorite architects to track. Today’s post covers a few of his gems in San Francisco — projects that have come to define city chic. We had the chance to kick the tires on some of them, and we can attest that they’re just as stunning in person. Give ARCADE your eyeballs for a bit, check out the work, and study up on one of our heroes. 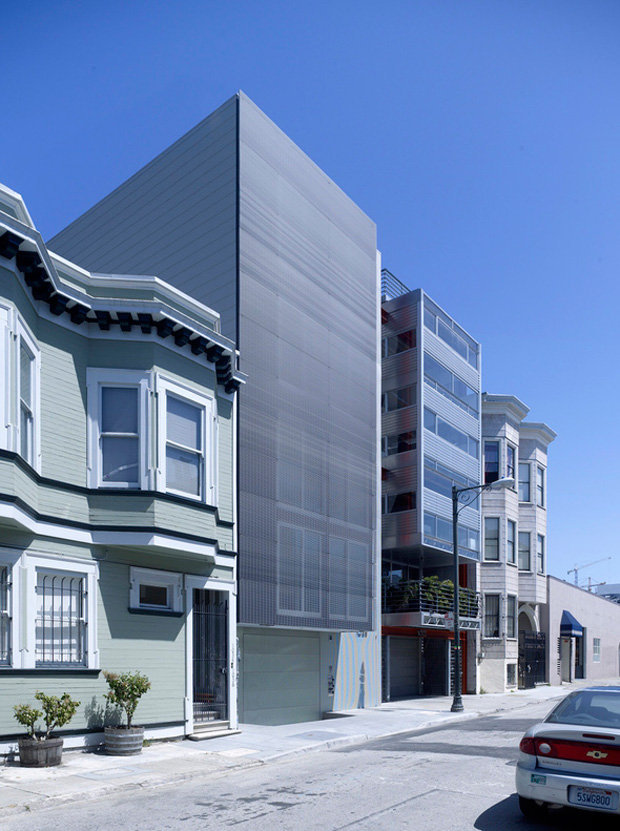 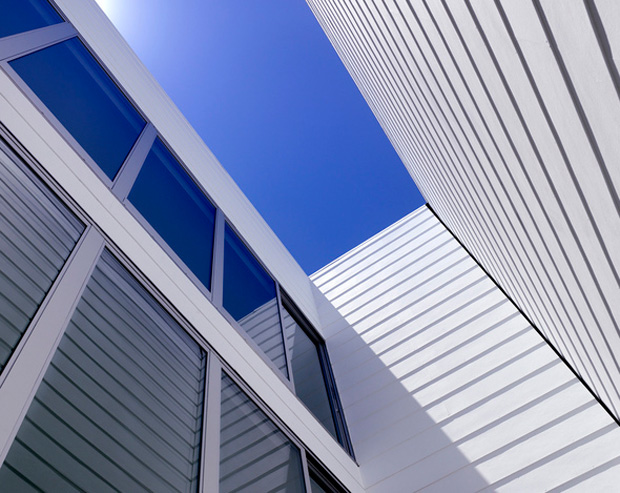 The ideal urban house should be so well designed that all you need to do is bring your clothes, a chair and a table, and you could live there. 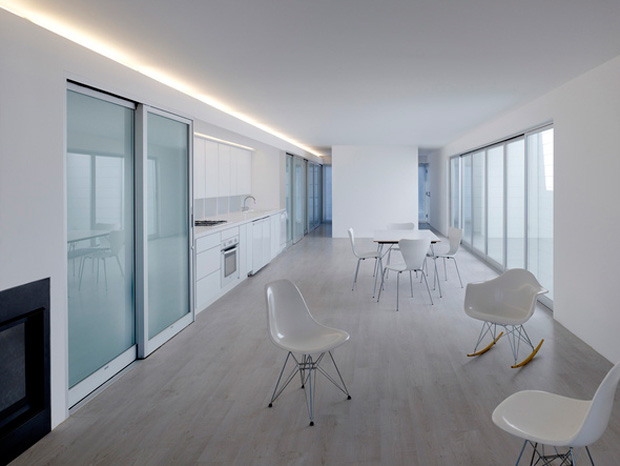 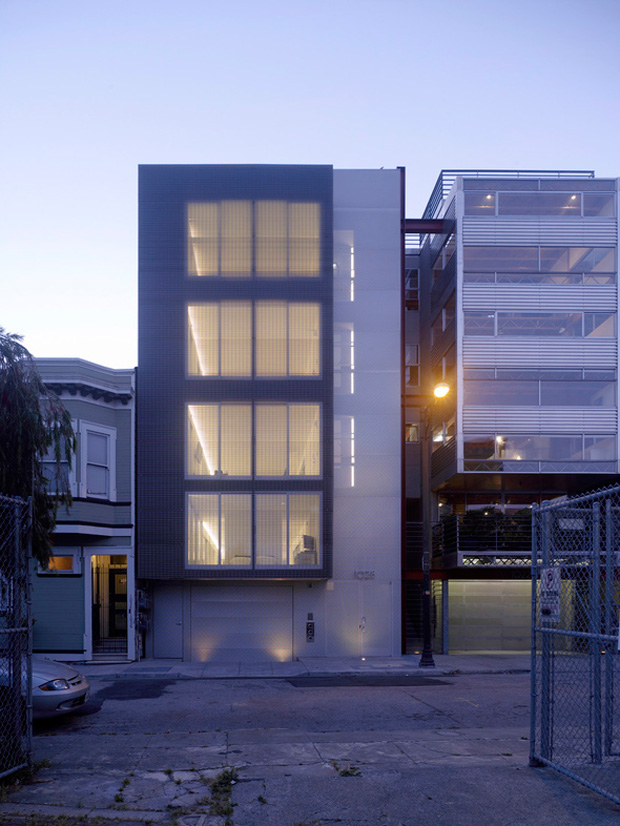 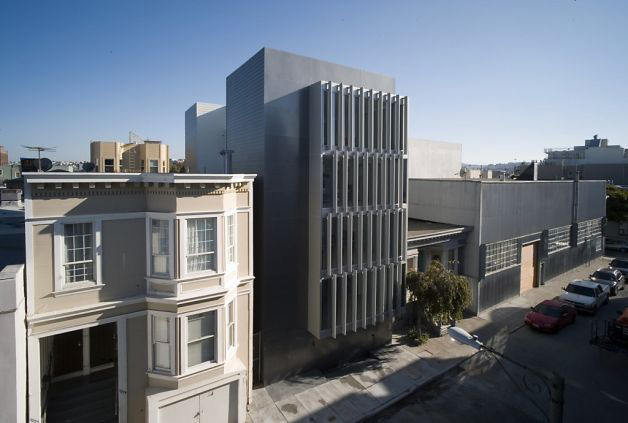 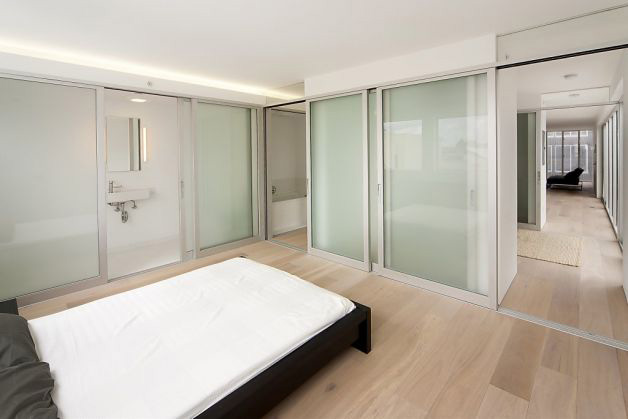 I was recently at an architect’s office, and they were designing doorknobs. I couldn’t be bothered with that; why not use the doorknobs that are already being manufactured? That’s where I think there’s a lot of waste. 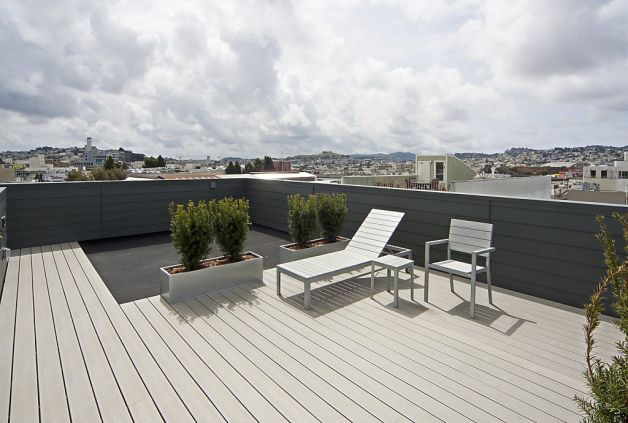 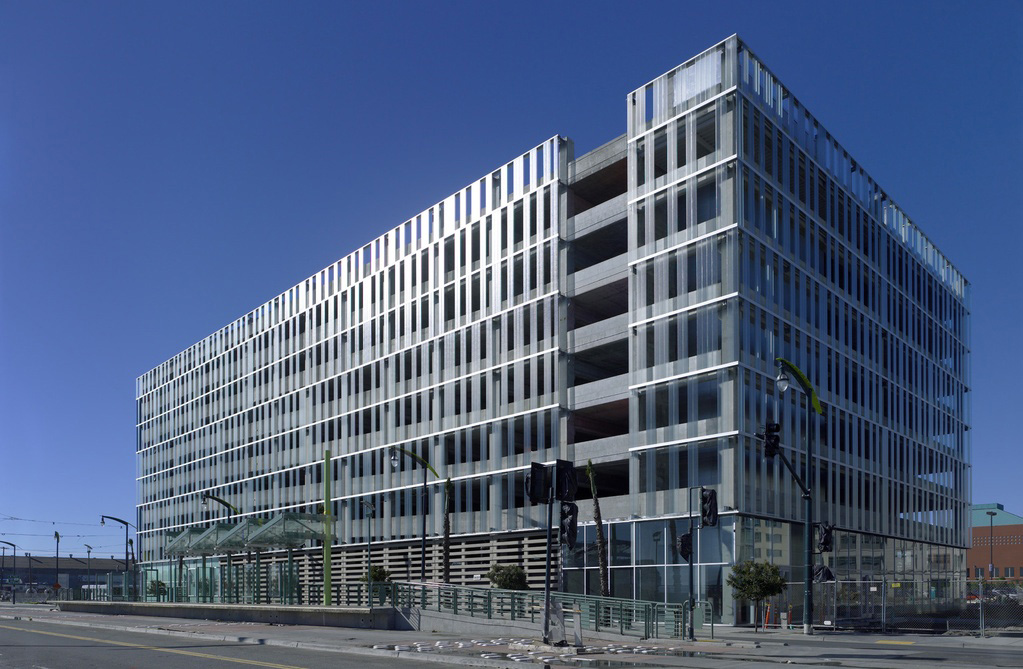 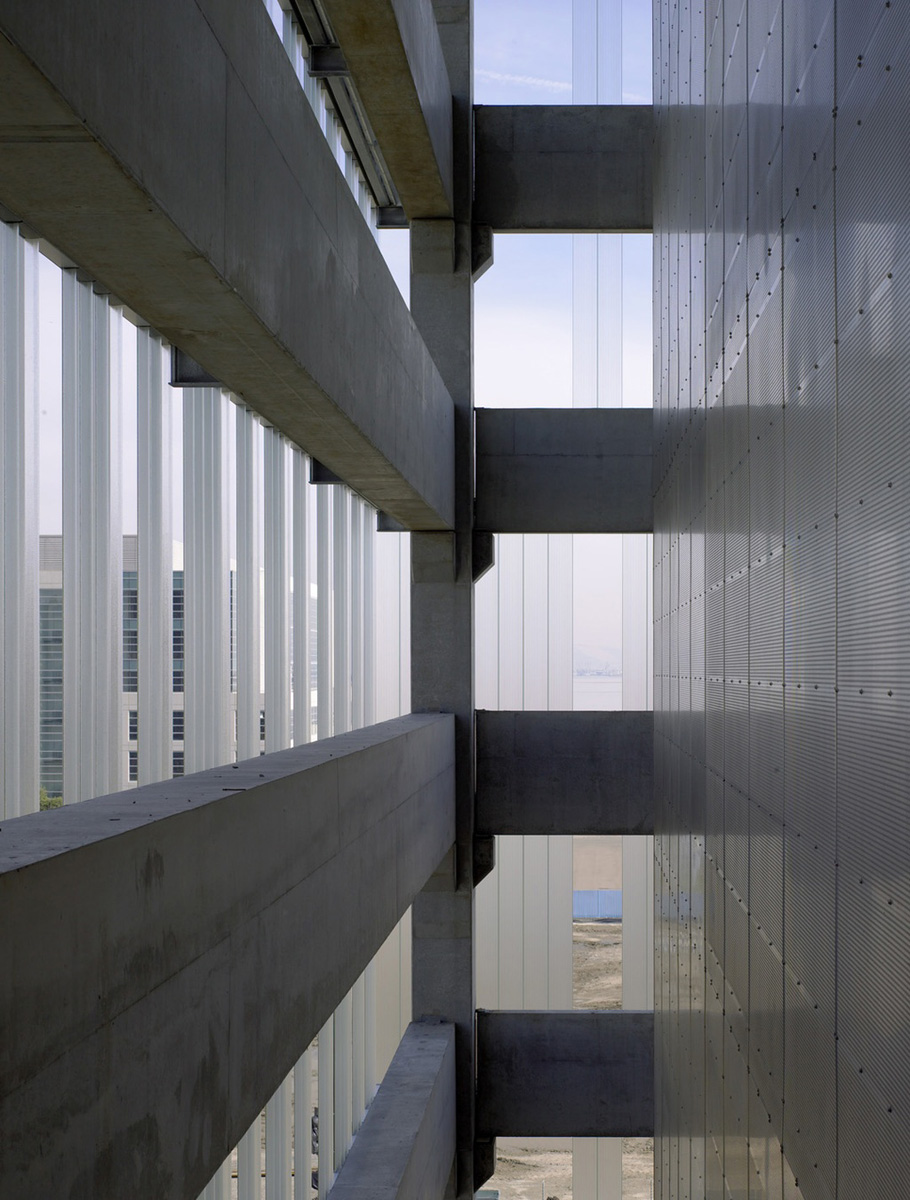 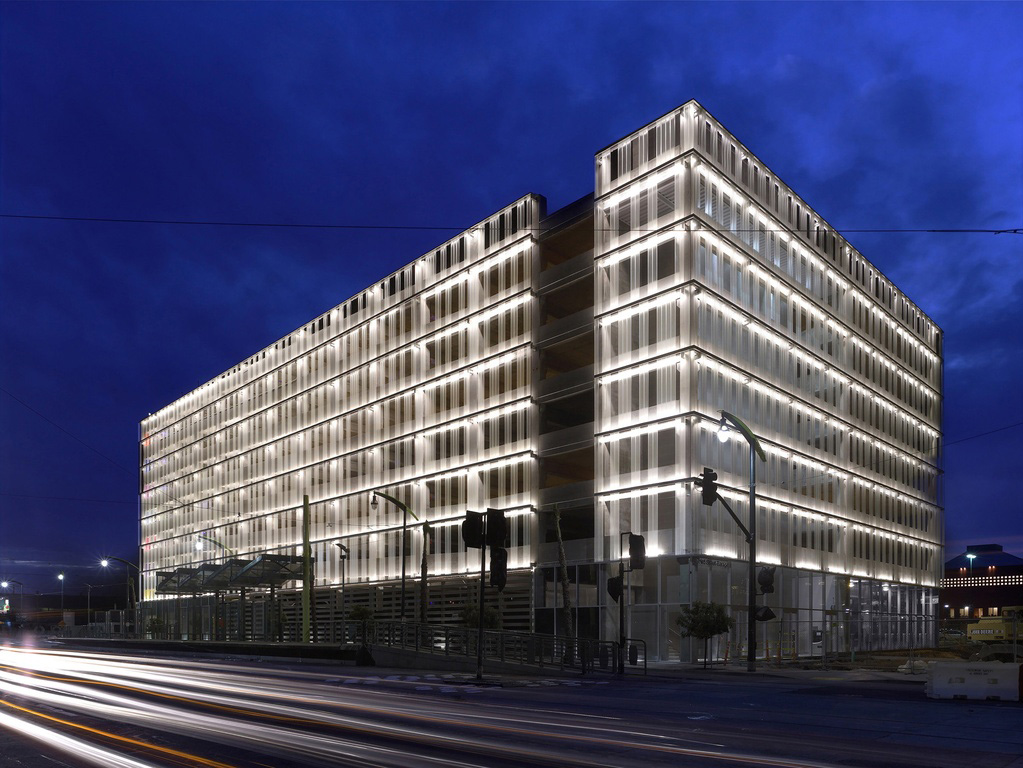 [Photos By: Tim Griffith via Architecture News Plus] 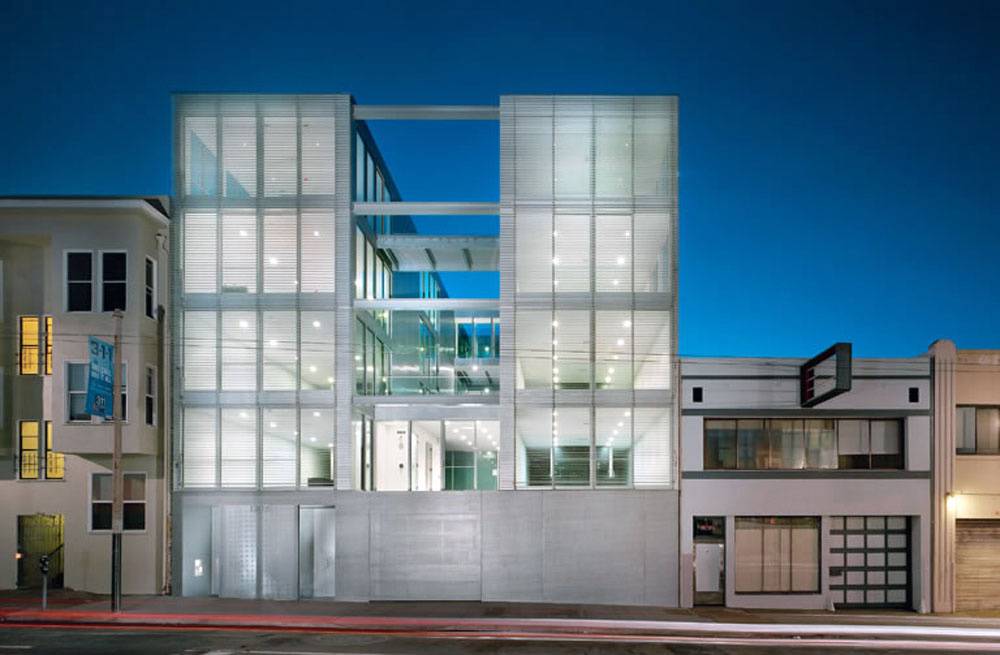 [Photos By: Rien van Rijthoven via Architecture News Plus] 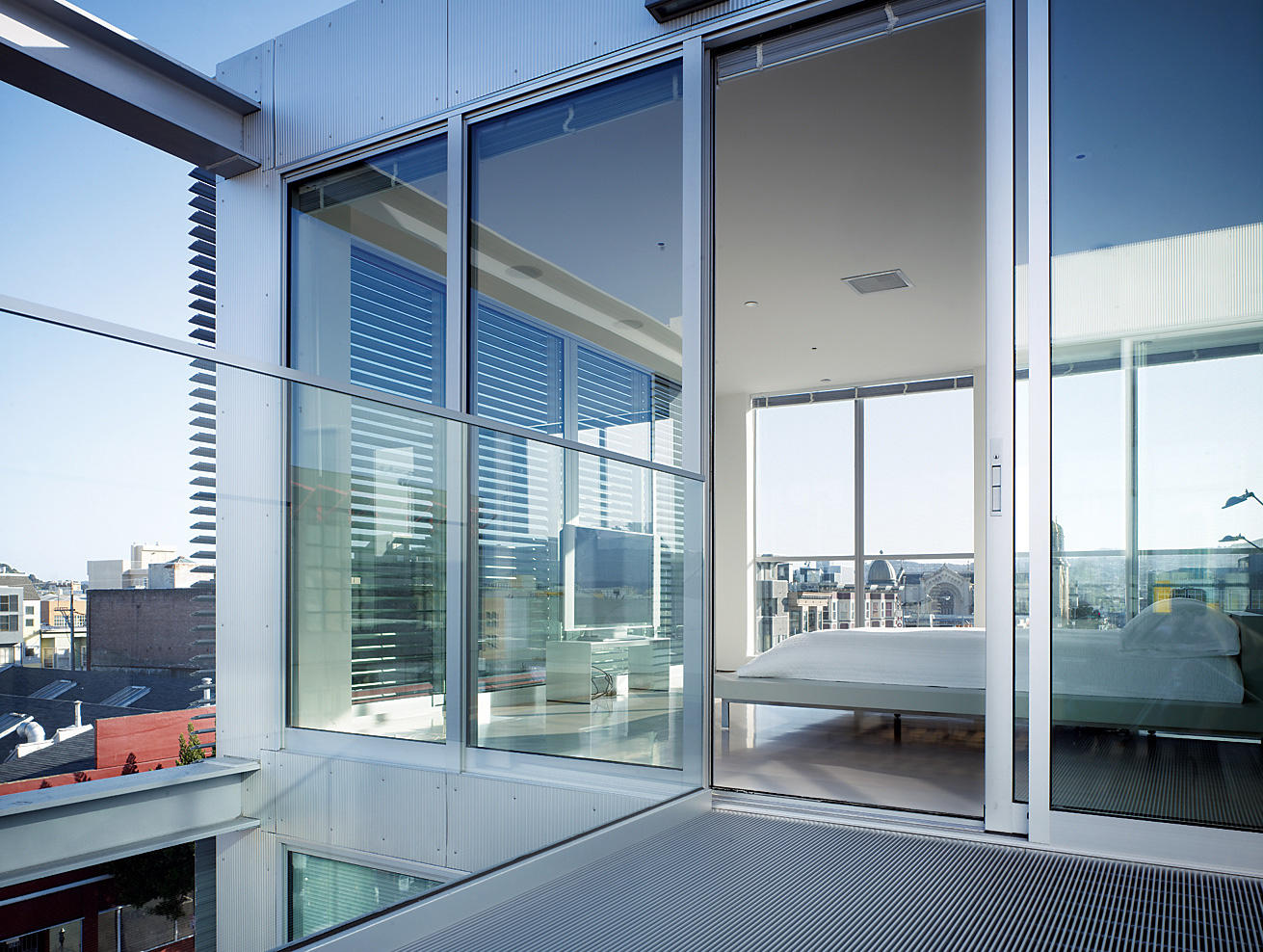 [Photos By: Dwight Eschliman via Dwell]

I read mostly to support my wars. 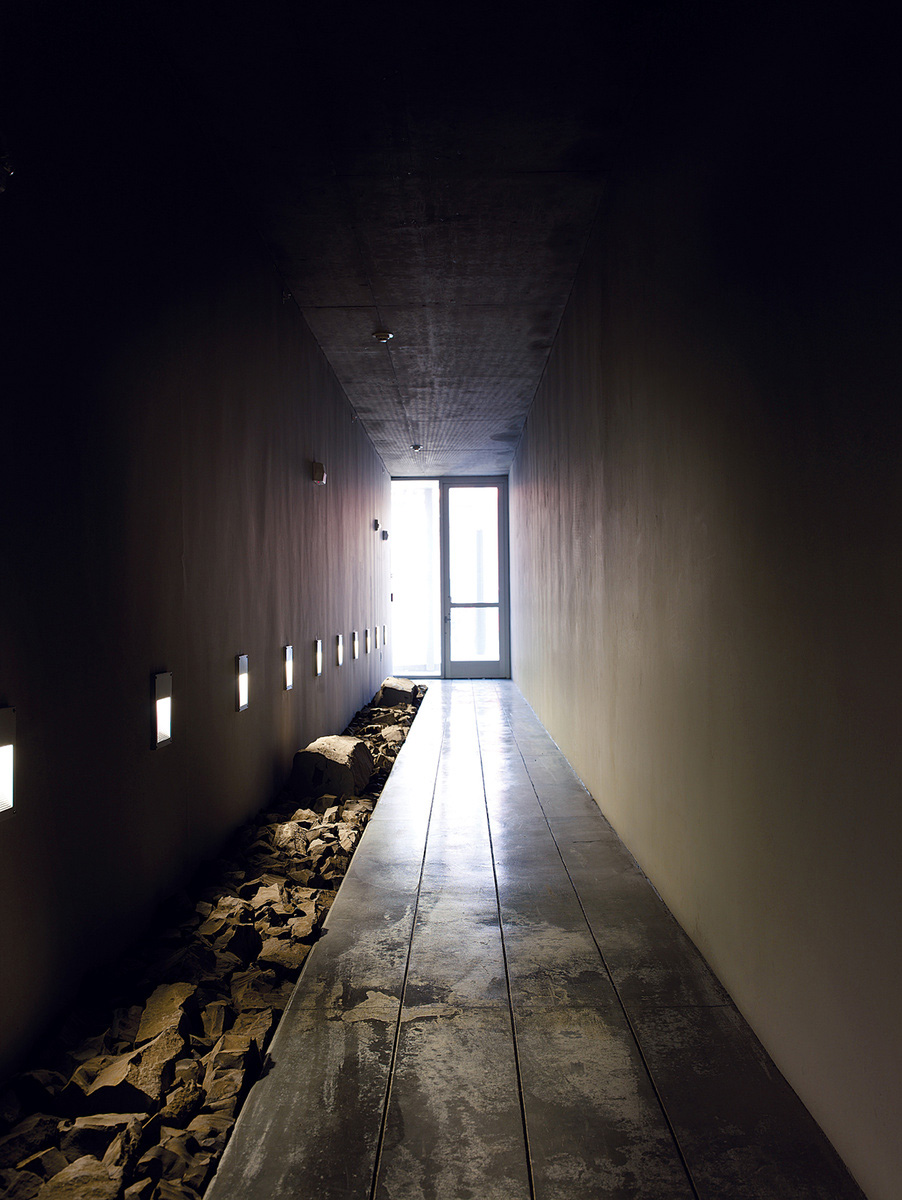 A huge thanks to Stanley and his team. Check out the full roster of ARCADE interviews conducted by BUILD here.