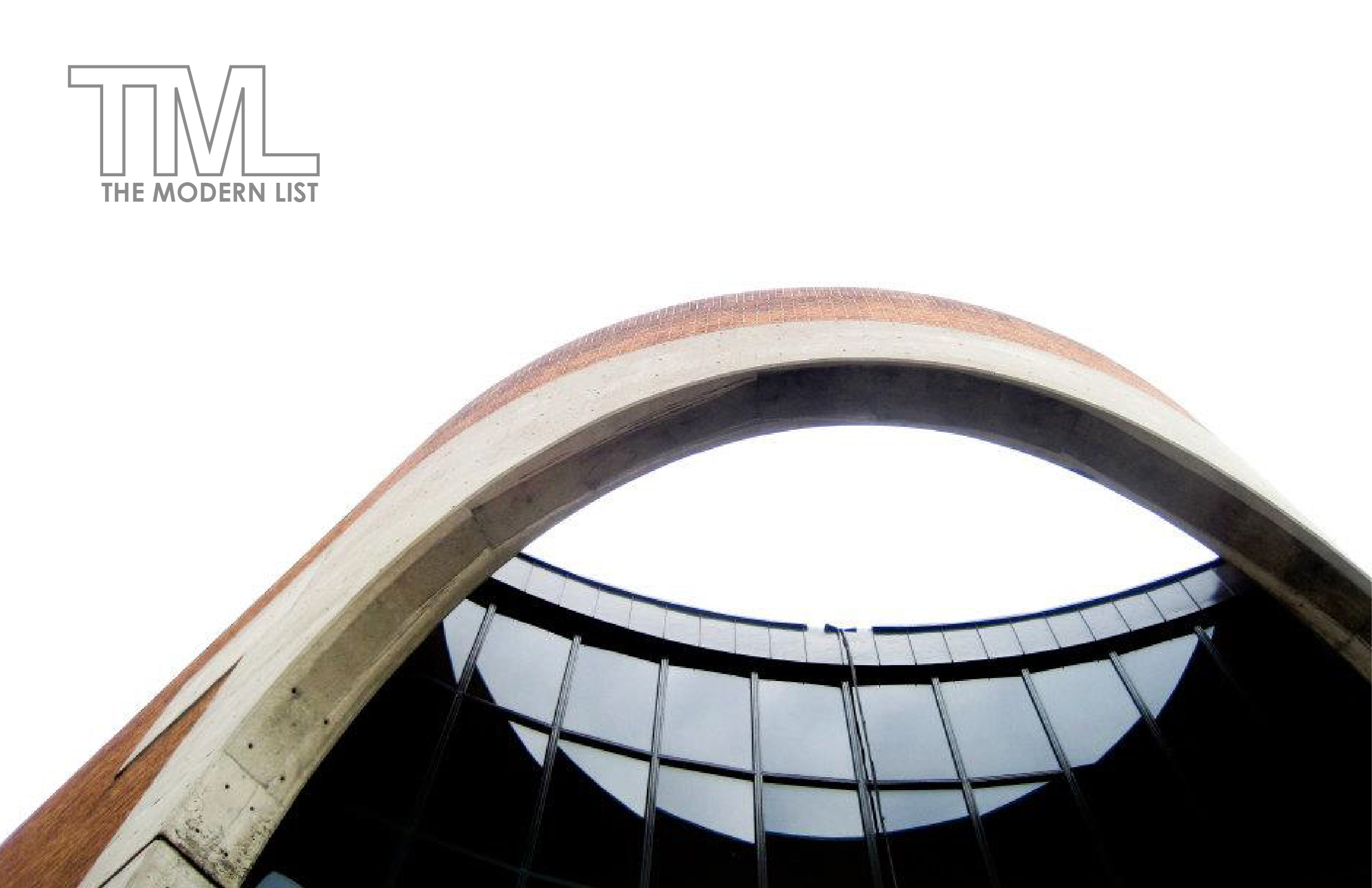 This edition of TML Denver is focused on filling in some blanks and adding to the ever-growing modern and tasteful list for the Denver/Boulder region. As always, let us know what we missed in the comments below.

HOTELS
A mini hotel boom is happening in Denver, fostering tourism and keeping up with the constant activity at the Convention Center. A couple modern adds to the Where To Stay list: 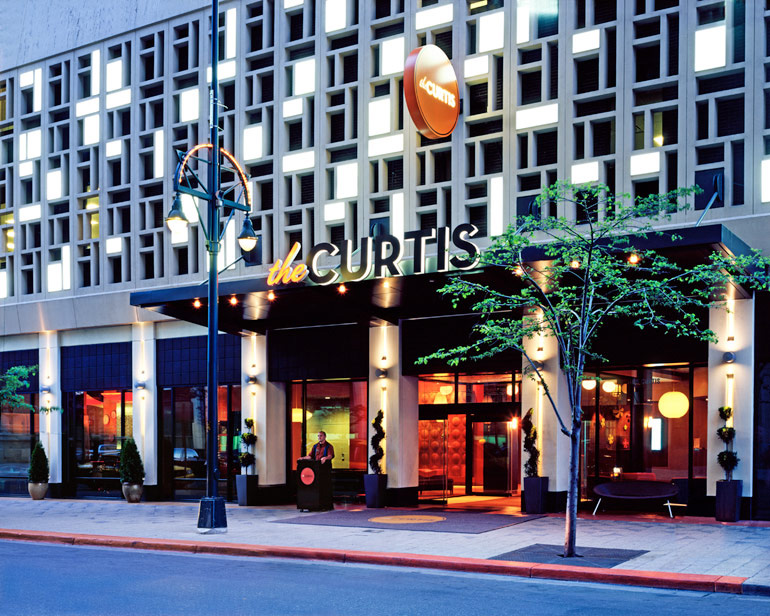 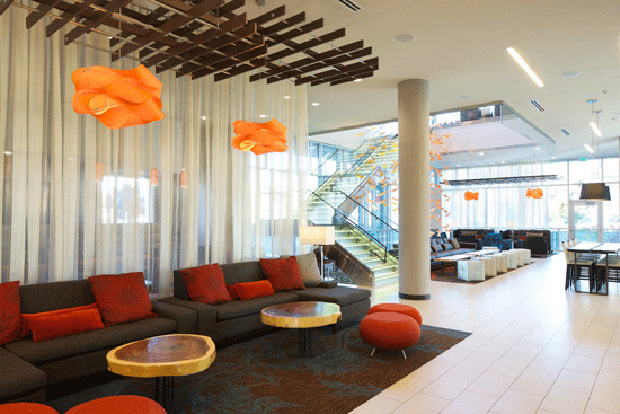 ART + ARCHITECTURE
We covered a lot of ground on the last round with the bustling cultural activity going on in the city. The momentum continues.

Colorado History Museum 303.447.8679
Completed in the middle of last year, the state history museum finally has a new and beautiful home within striking distance to the nearby Museum District. 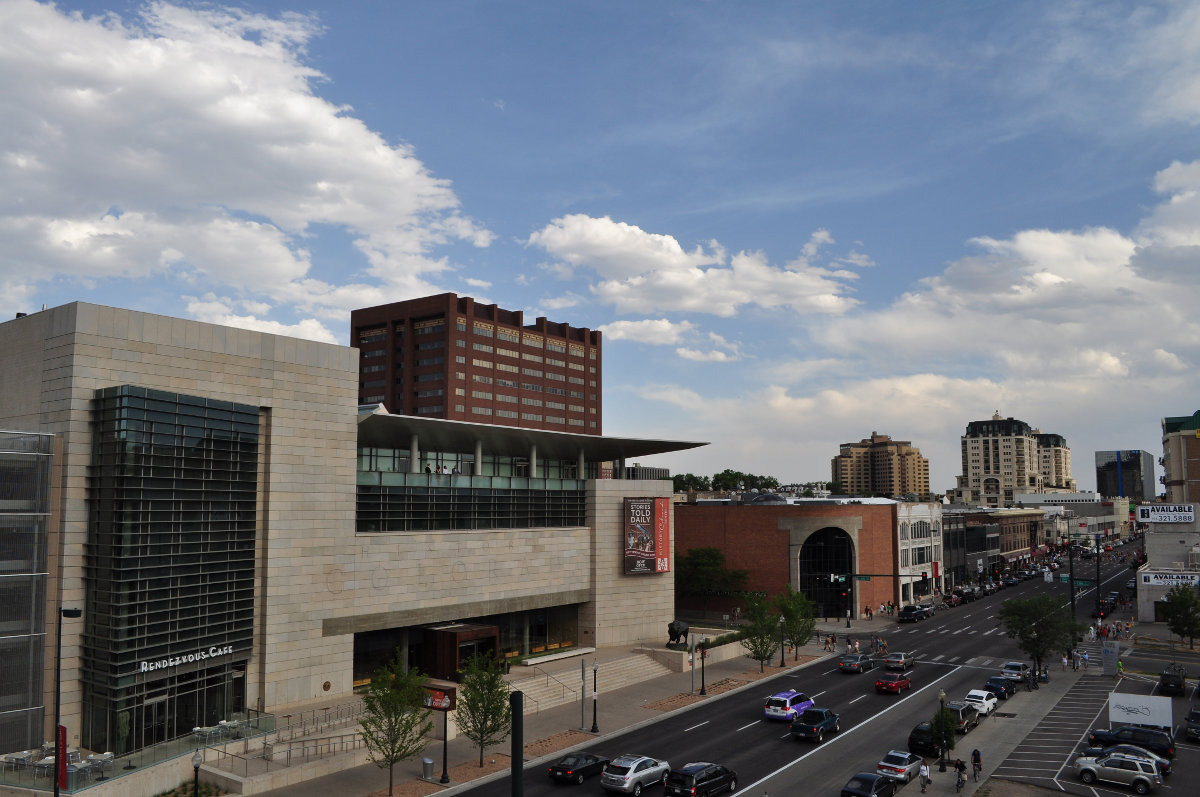 River North Art District
More than just art galleries, RiNo has made itself the home of art studios, architecture firms, and an increasing number of fine places to eat and drink. 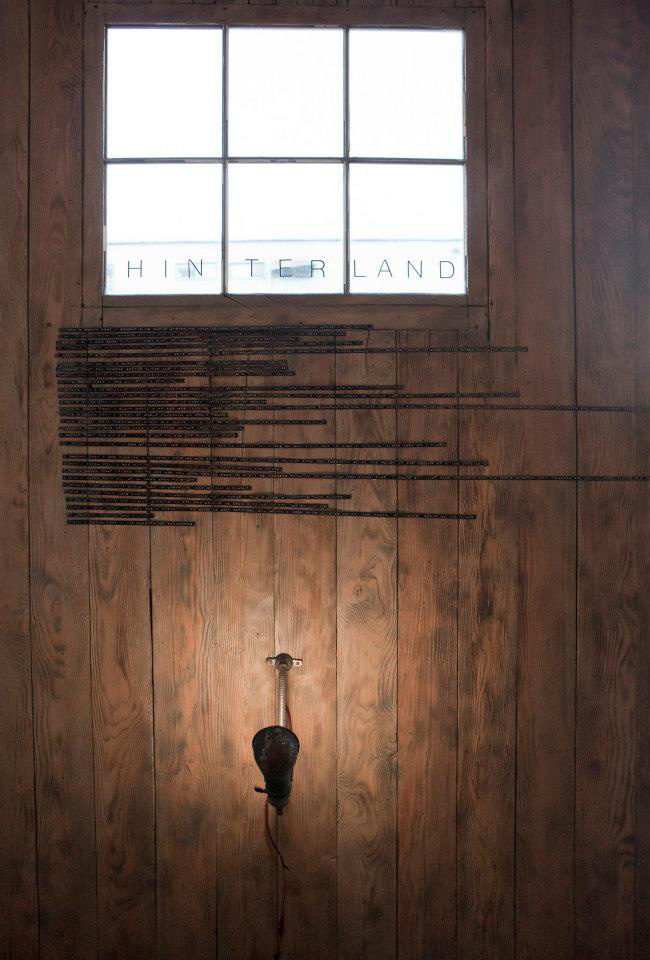 Block 32
The newest kid on the block, Block 32 recently opened to meet the growing demand for housing, and specifically modern residences in the River North District. 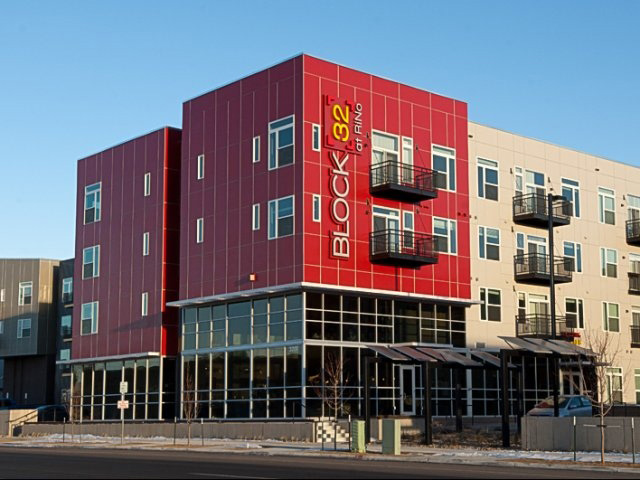 CAFE | LUNCH
As predicted, coffee’s become huge in Denver (and all over the place, really), with nice tie-ins to brunch, lunch, and snack spots. 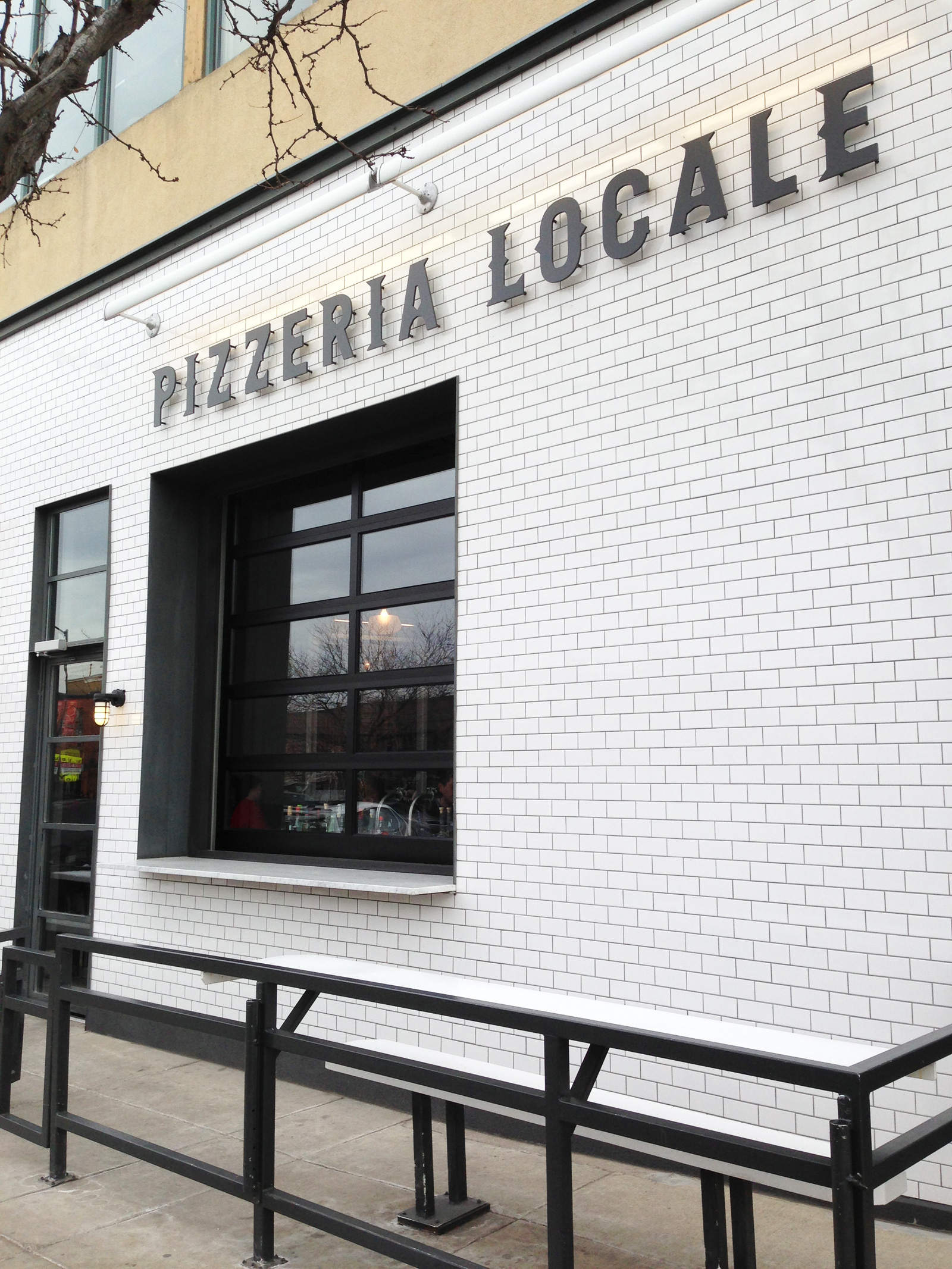 Cured | Boxcar Coffee (Boulder) 720.389.8096
Shared spaces have an economy about them, but they also create an inherent sense of community. The joining of coffee, chocolate, wine, and cured meats is pretty much foolproof. 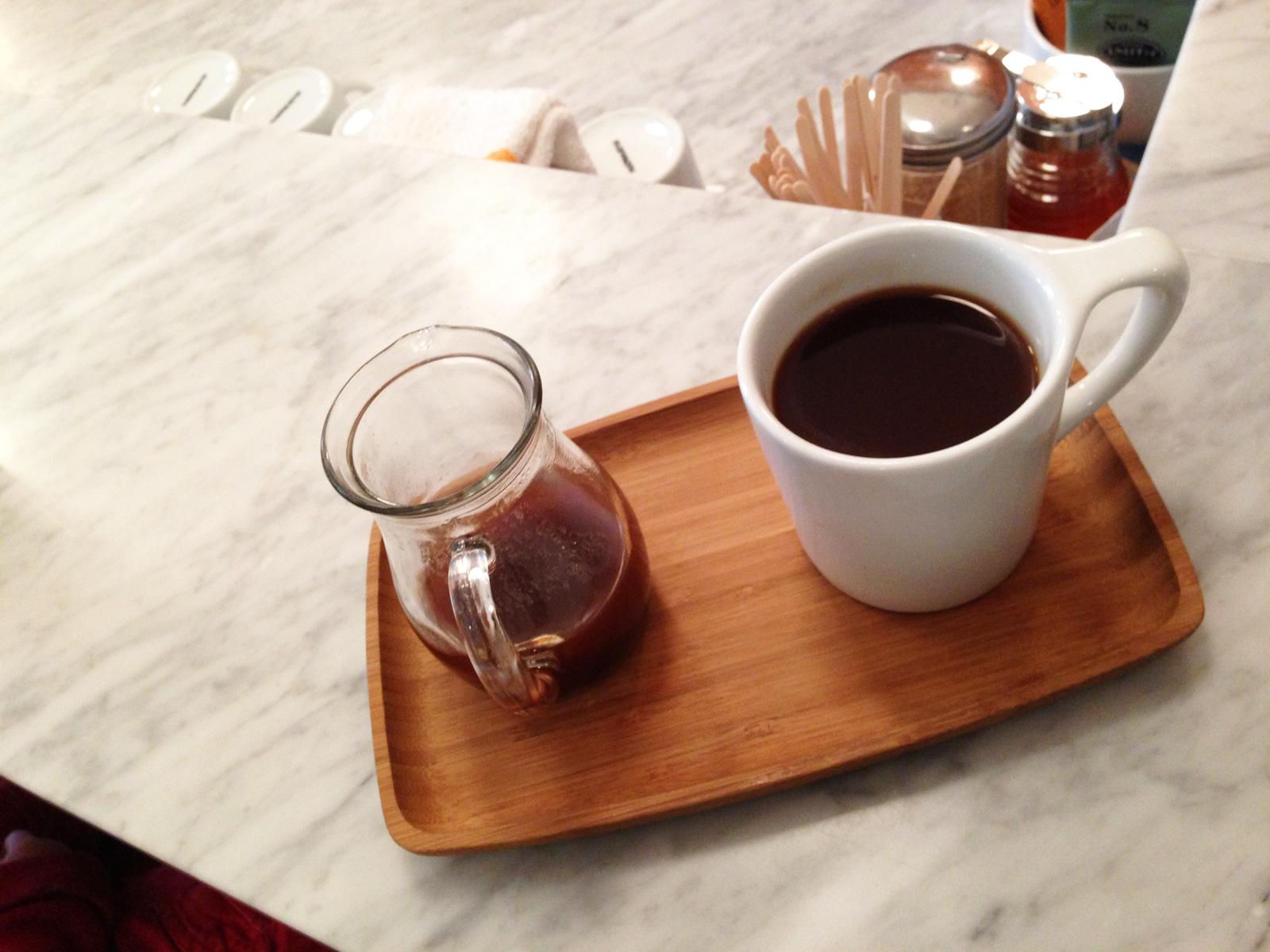 cafe max 303.333.0003
Denver’s newest cafe on Colfax just opened its doors, and to say nothing of its food (likely spectacular), the space alone stopped us in our tracks. 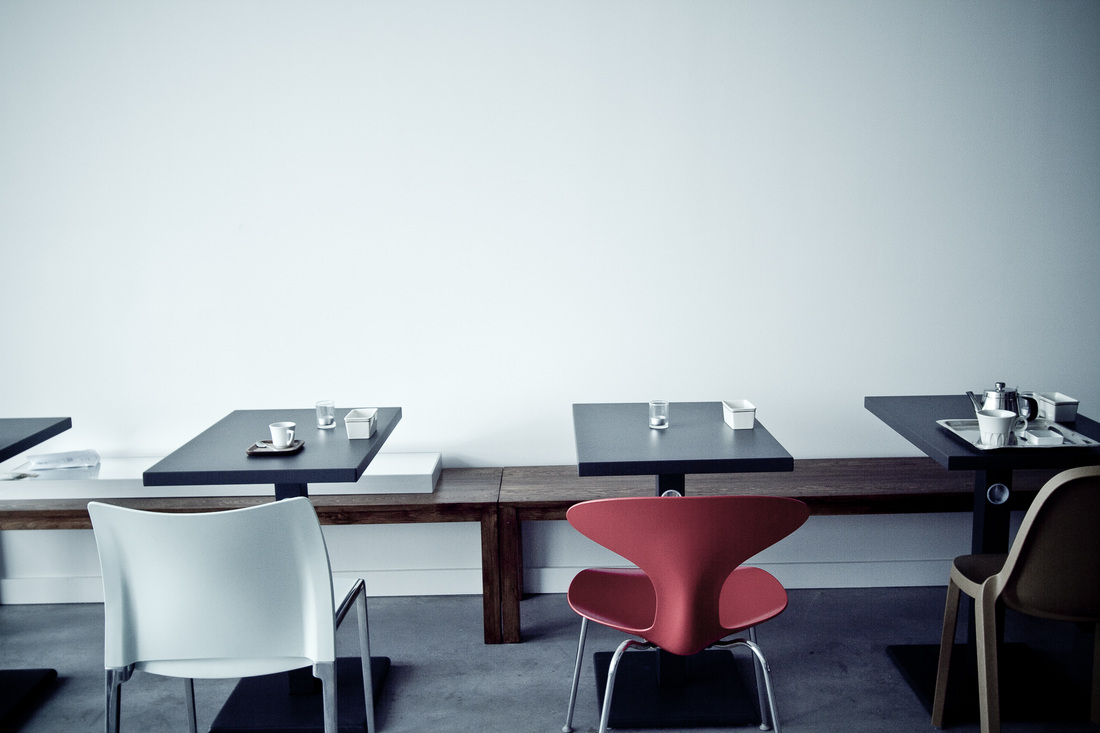 Happy Coffee 720.328.8214
Yarn store-turned-coffeeshop doesn’t seem like much of a leap. The prominent corner of Broadway and Ellsworth (zero-zero on the city grid) now houses one of Denver’s coziest cafes. 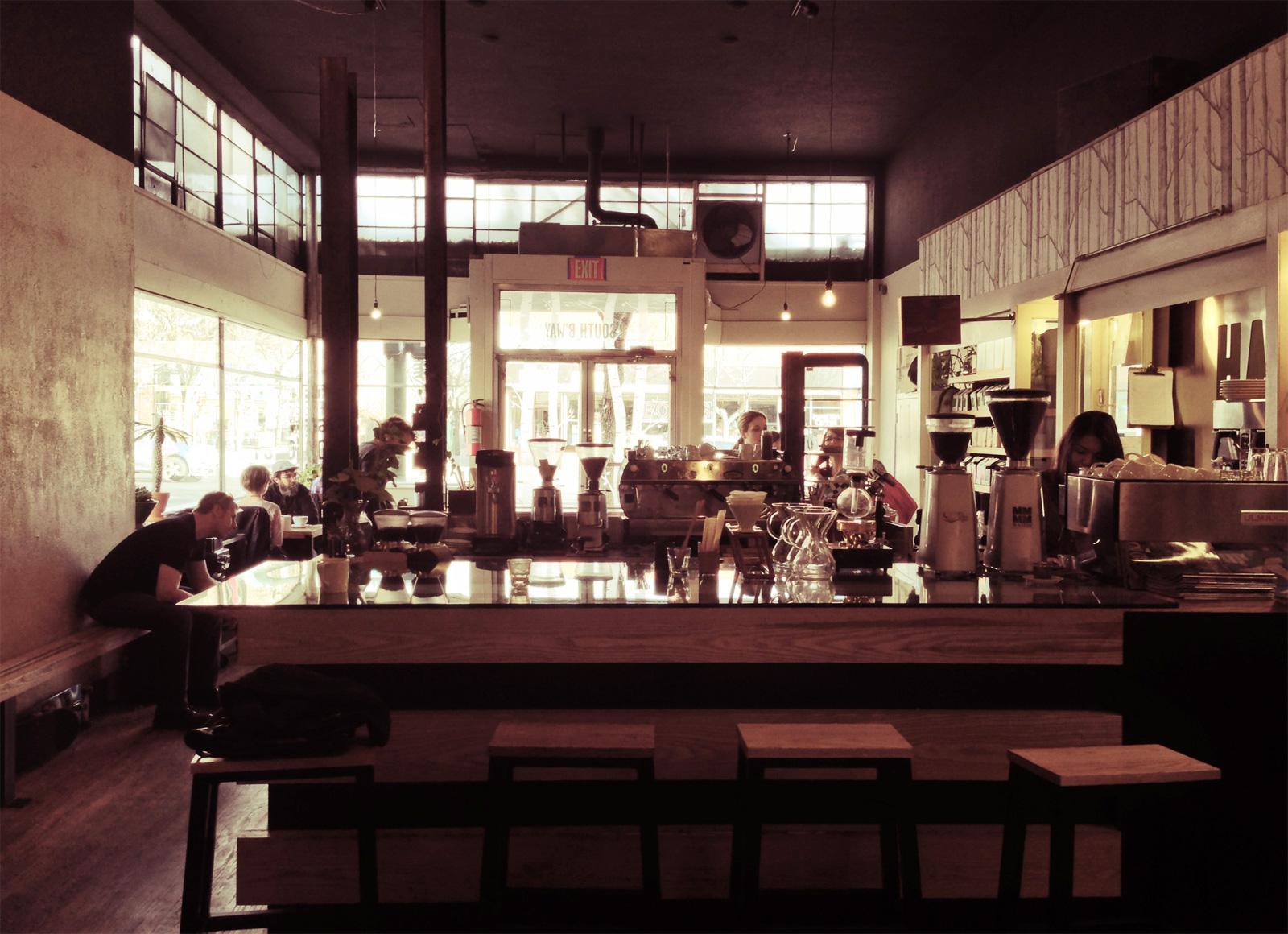 The Desk 303.832.0868
Though not exactly a cafe in the purist sense, this co-working office space comes complete with cafe and wine vending machines. 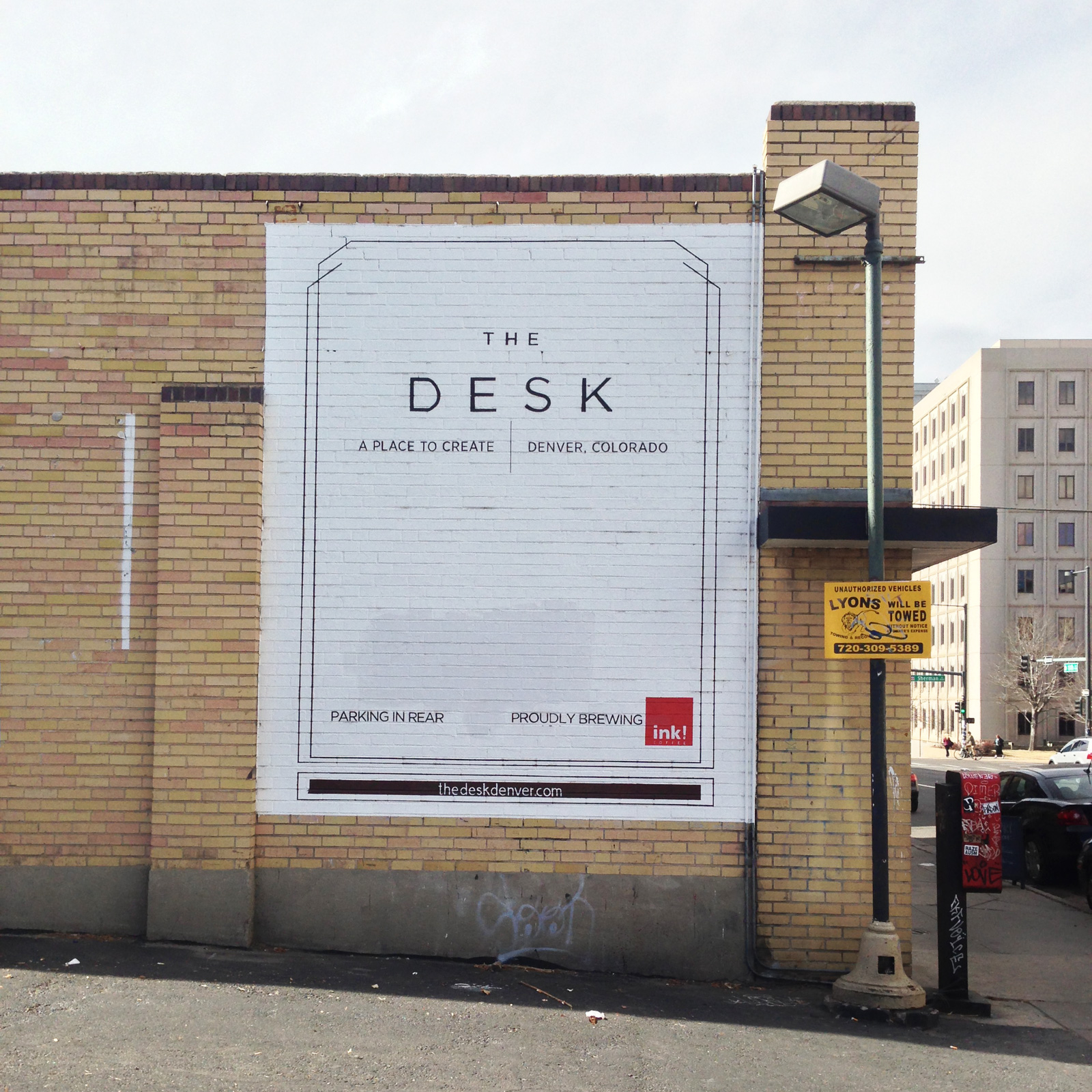 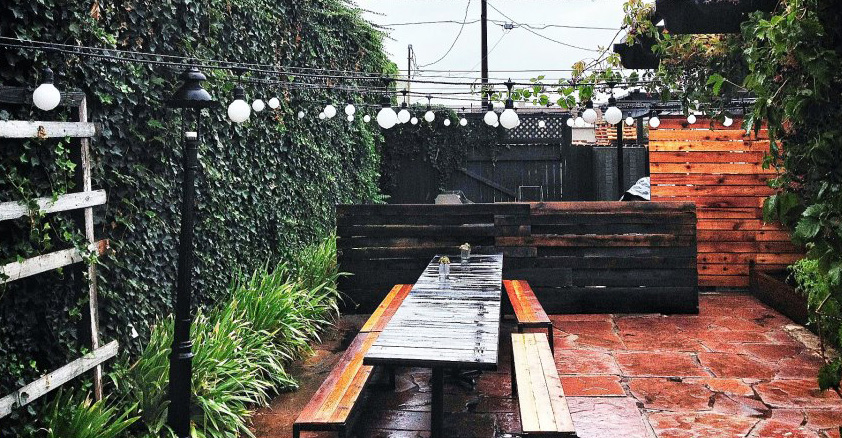 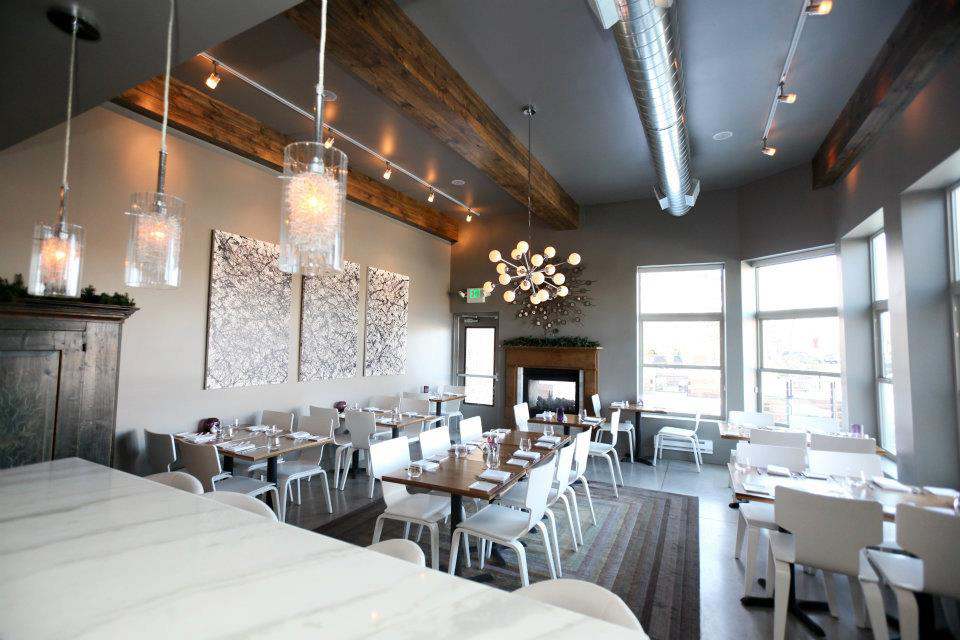 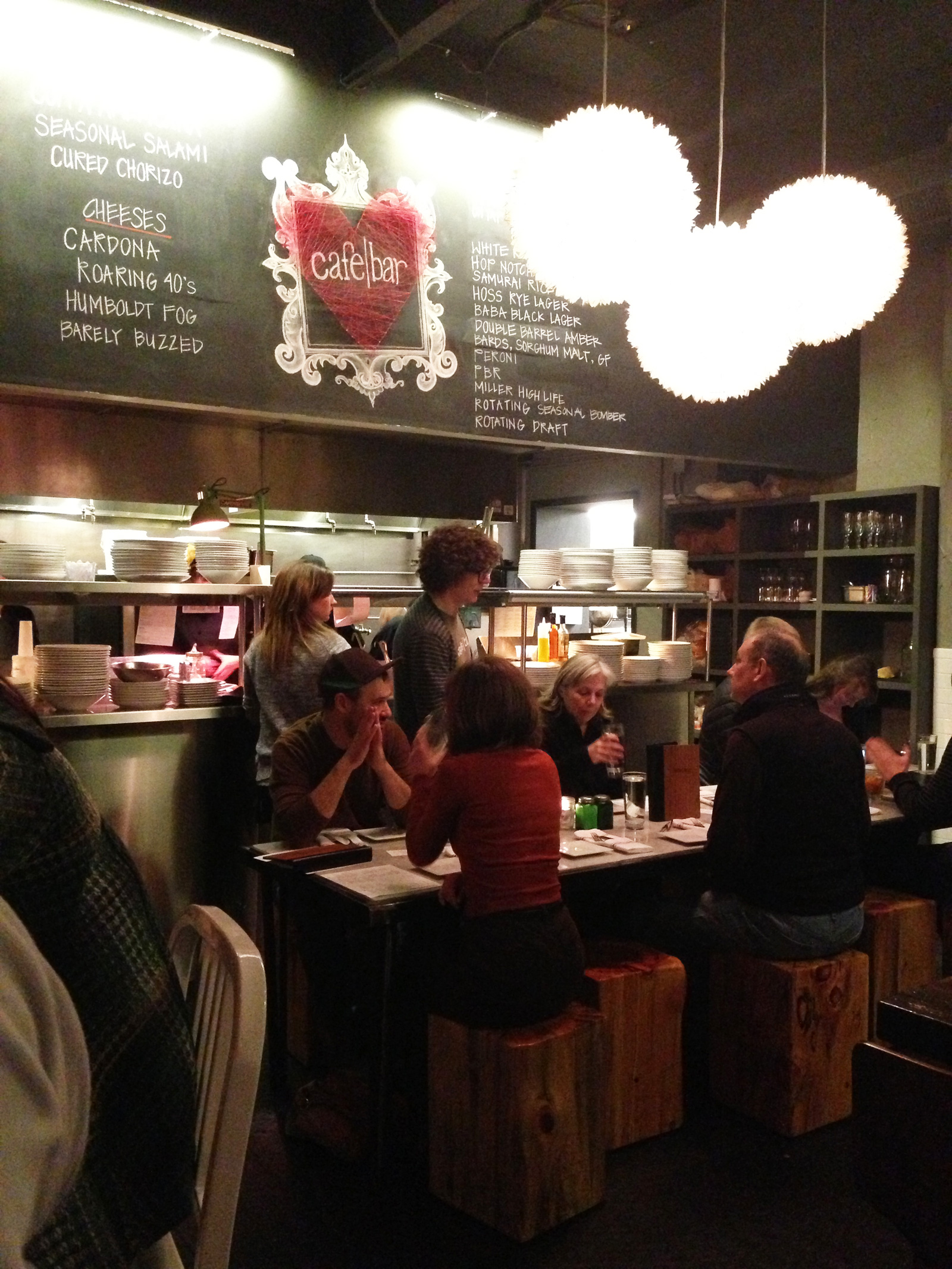 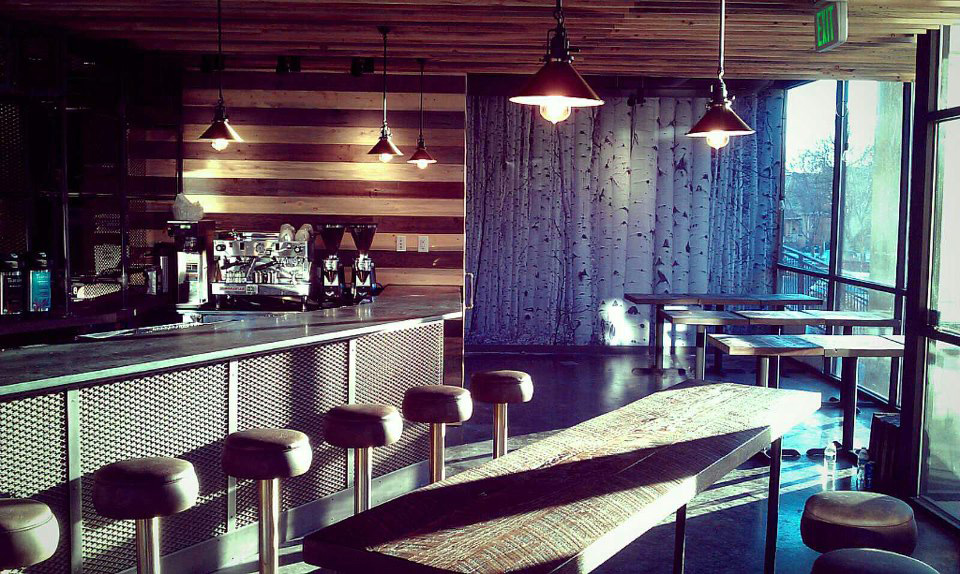 DESSERT
The list of sweet spots is unsurprisingly a growing one, with a few veterans in the mix. With the growing cafe culture, the explosion of cupcake and pie shops is only logical. 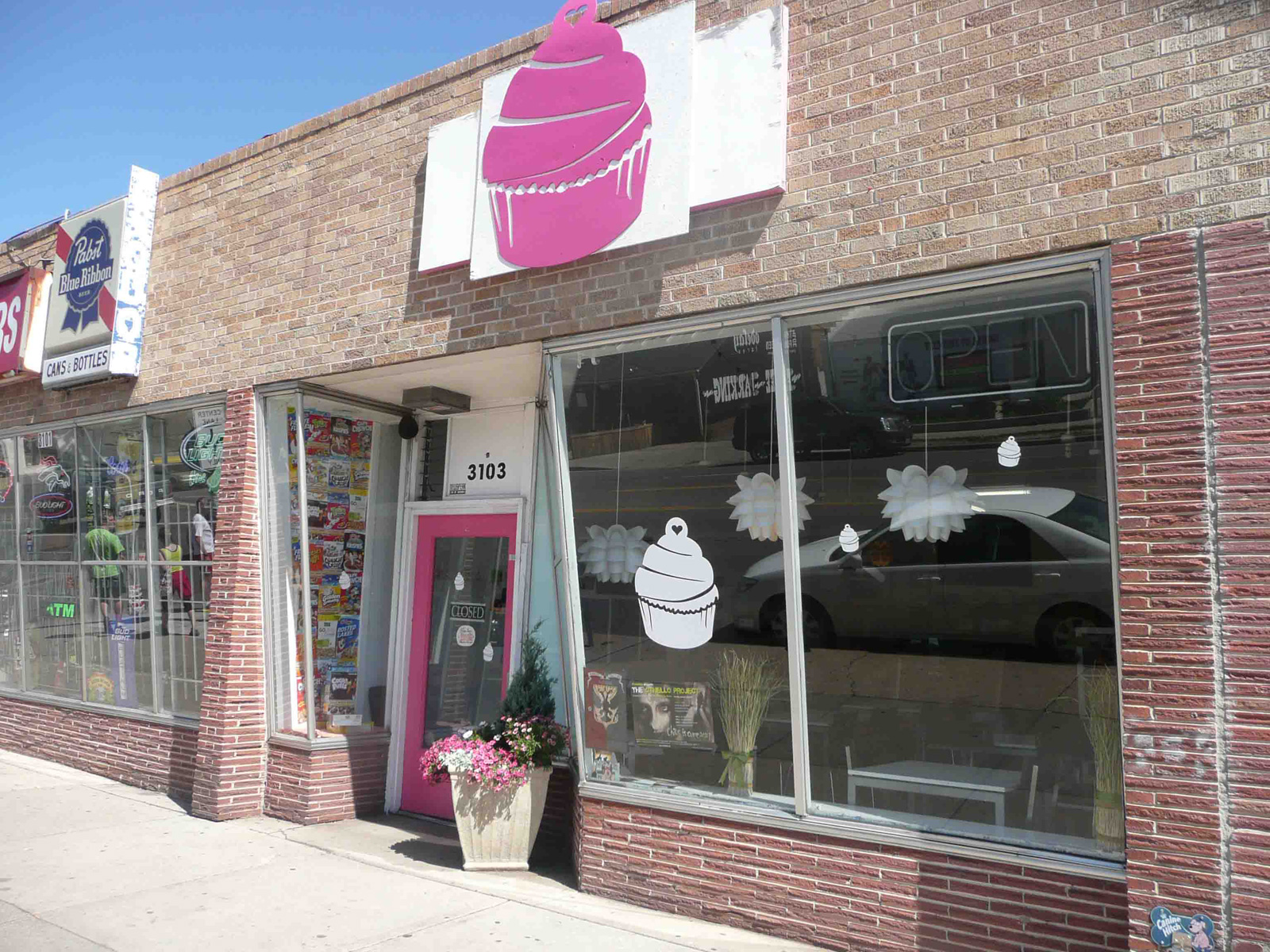 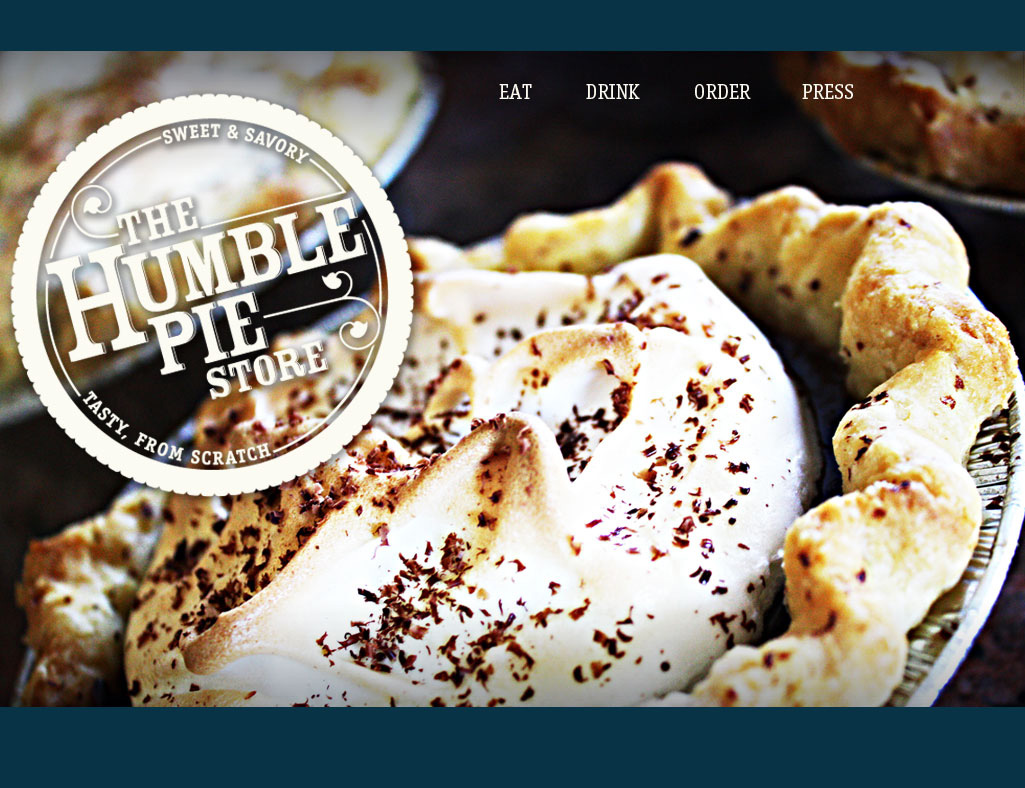 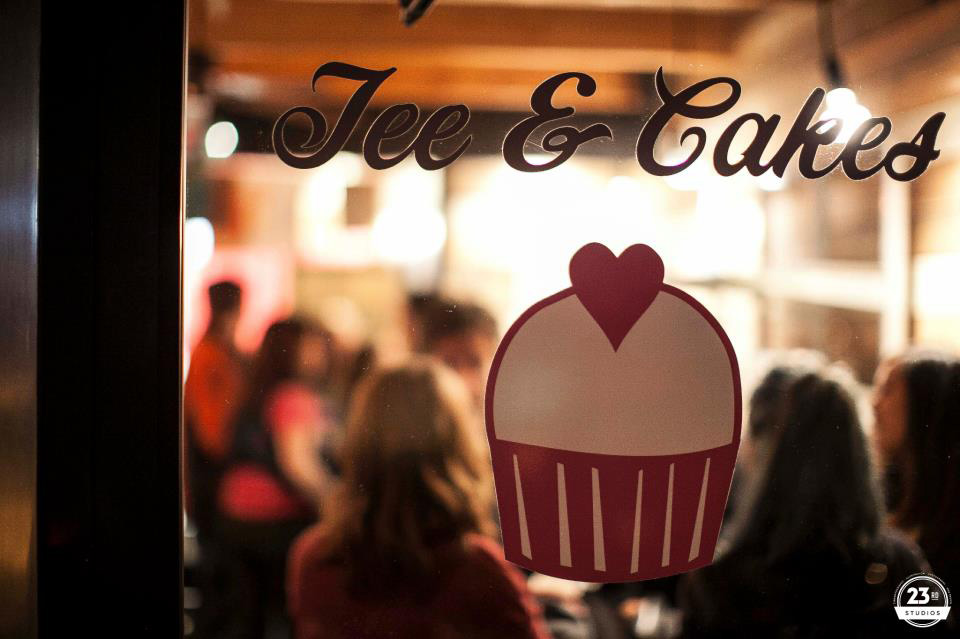 RETAIL
The neighborhoods north and northwest of downtown are filling in nicely with new, relocated, and diverse retail shops. 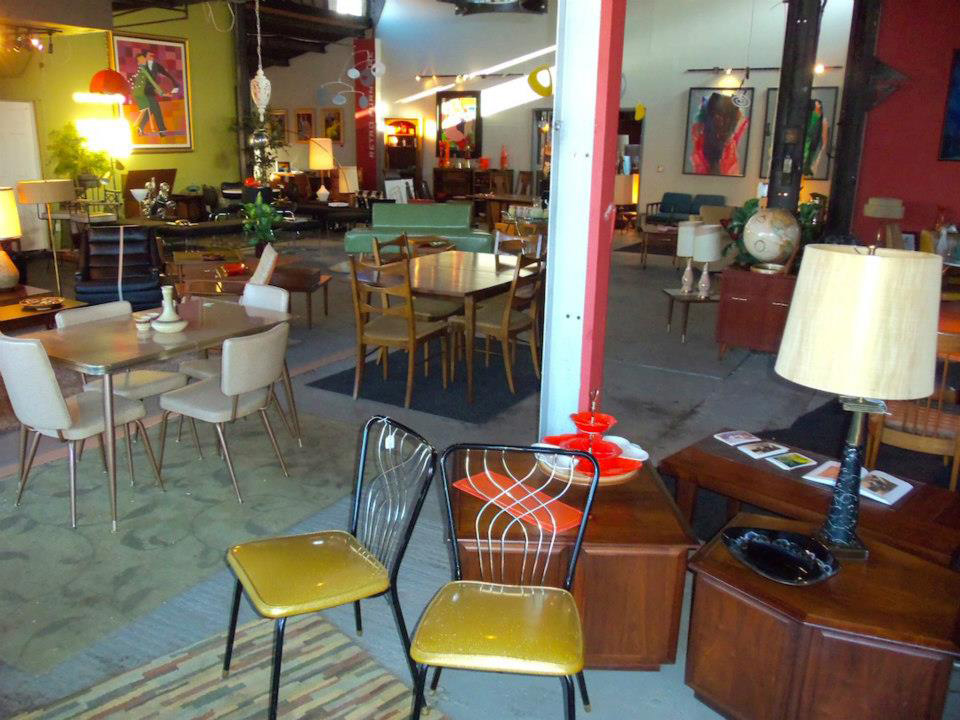 Chocolate Spokes Bike Studio 303.292.1876
A handsome bike repair shop tucked in the Curtis Park neighborhood, Chocolate Spokes is light on the footprint and heavy on the sensible design. 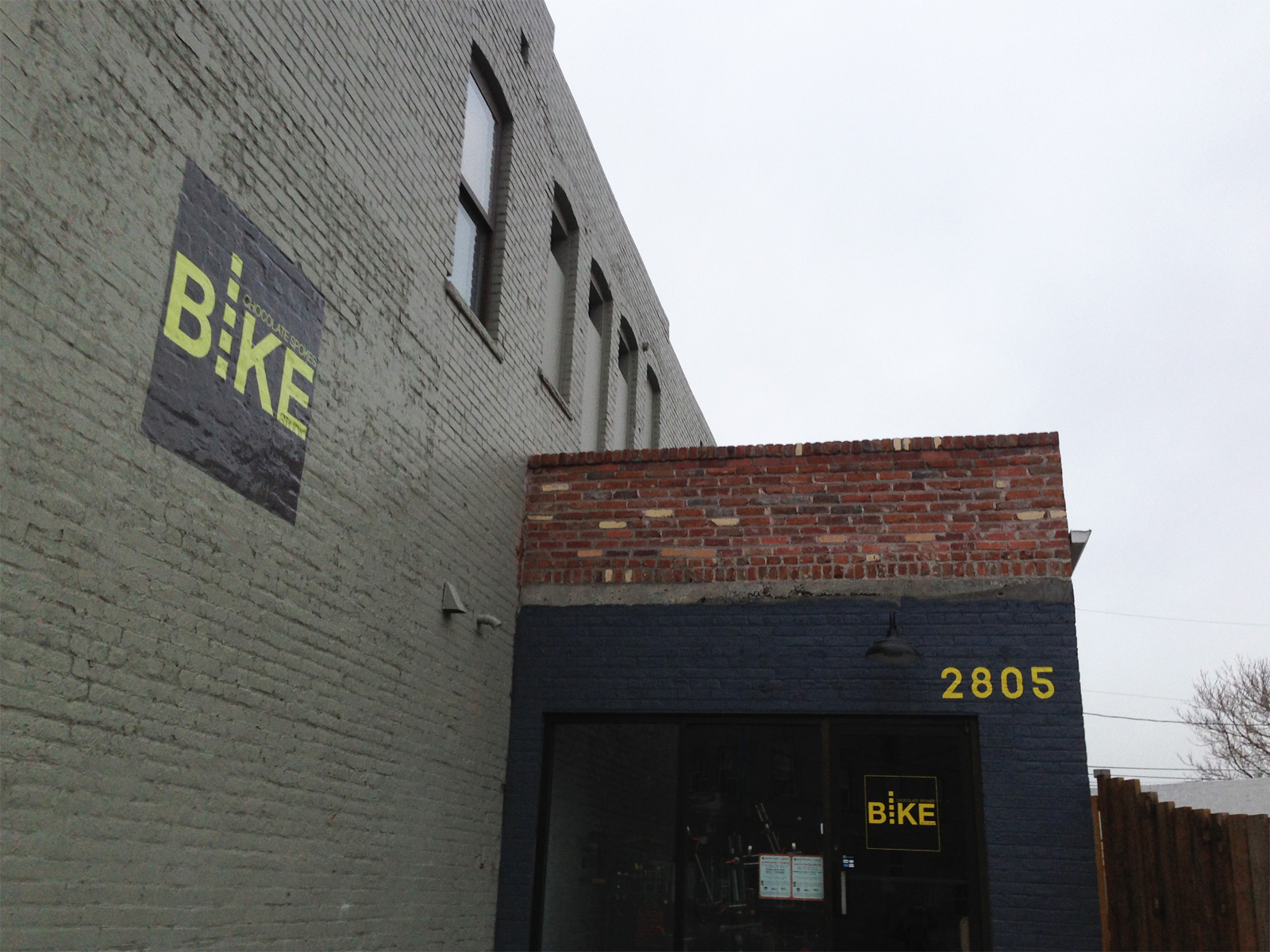 Nooch Vegan Market 720.328.5324
Because everybody needs a bodega to suit their needs. 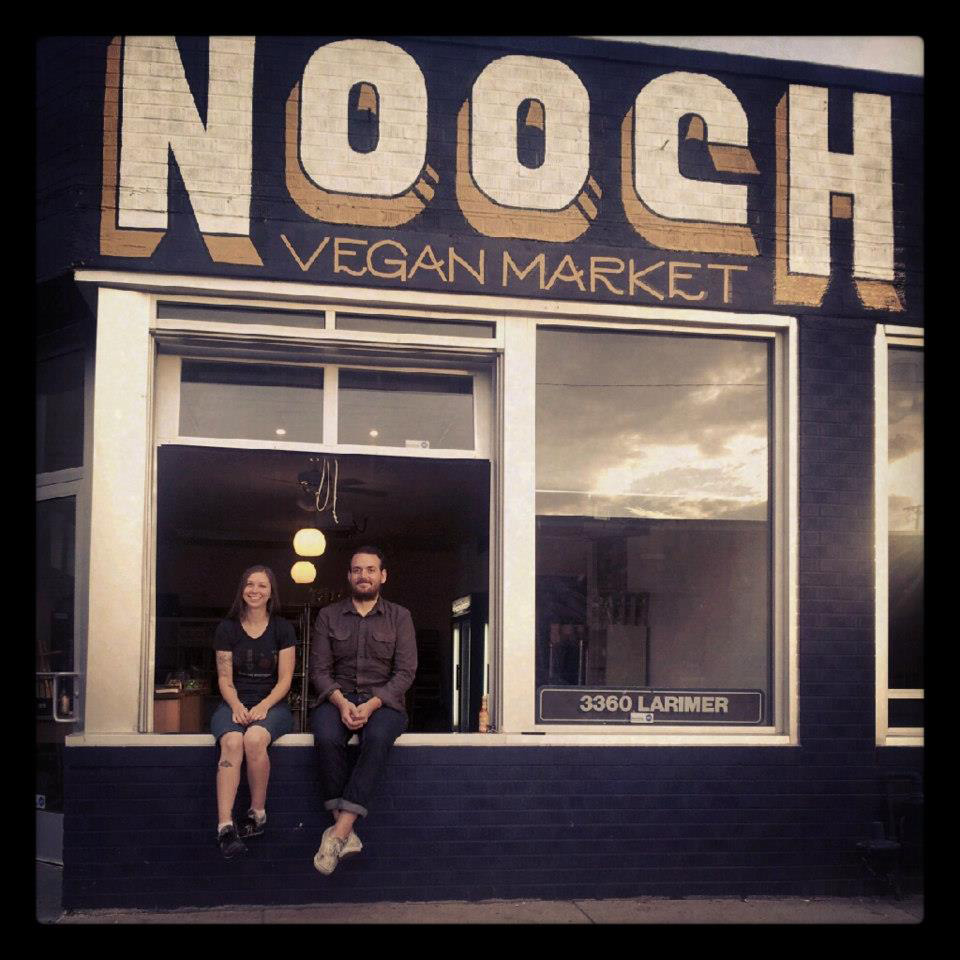 The Source
Construction on the building broke ground a couple weeks back, and though our anticipation for the opening of this space has yet to be sated, we look forward to seeing this in its full glory…next time. 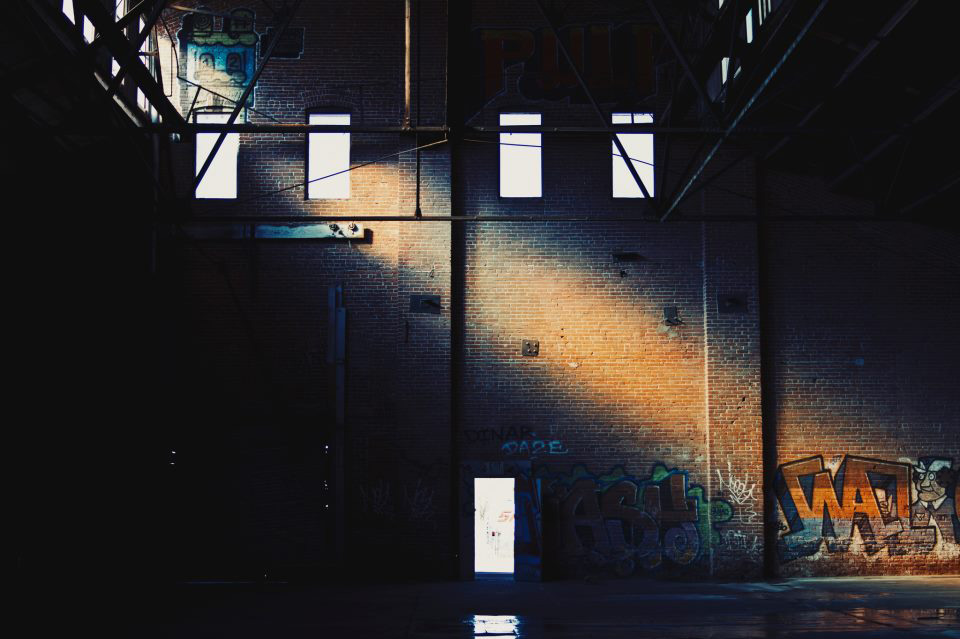