Home 2013 February On The Radar 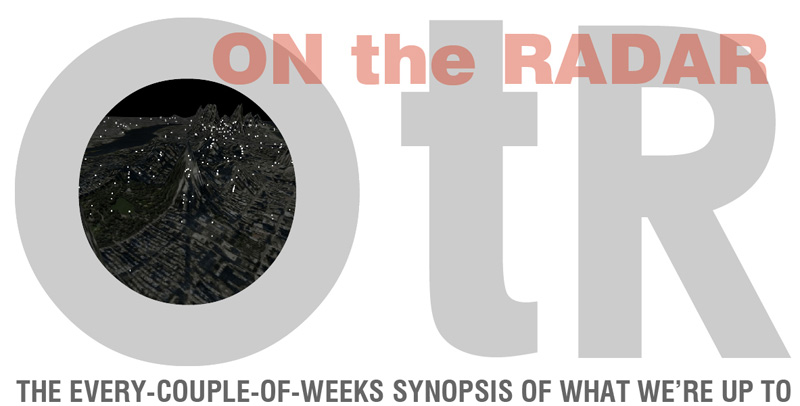 We’re only one month into the new year, and the radar’s been buzzing with activity and inspiration nearly everywhere we look. There’s a ton of interesting things going on these days, and we’ve definitely missed a few. Let us know what’s been catching your attention in the comments below.

DESIGNing
RADIUS minimalist iPhone 5 case. It’s hot, but will it be shipped before it’s obsolete? 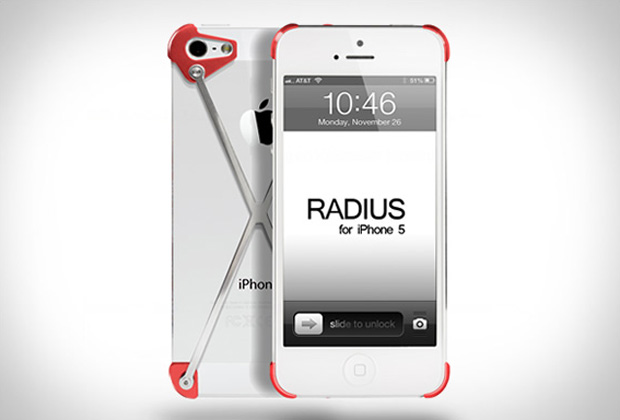 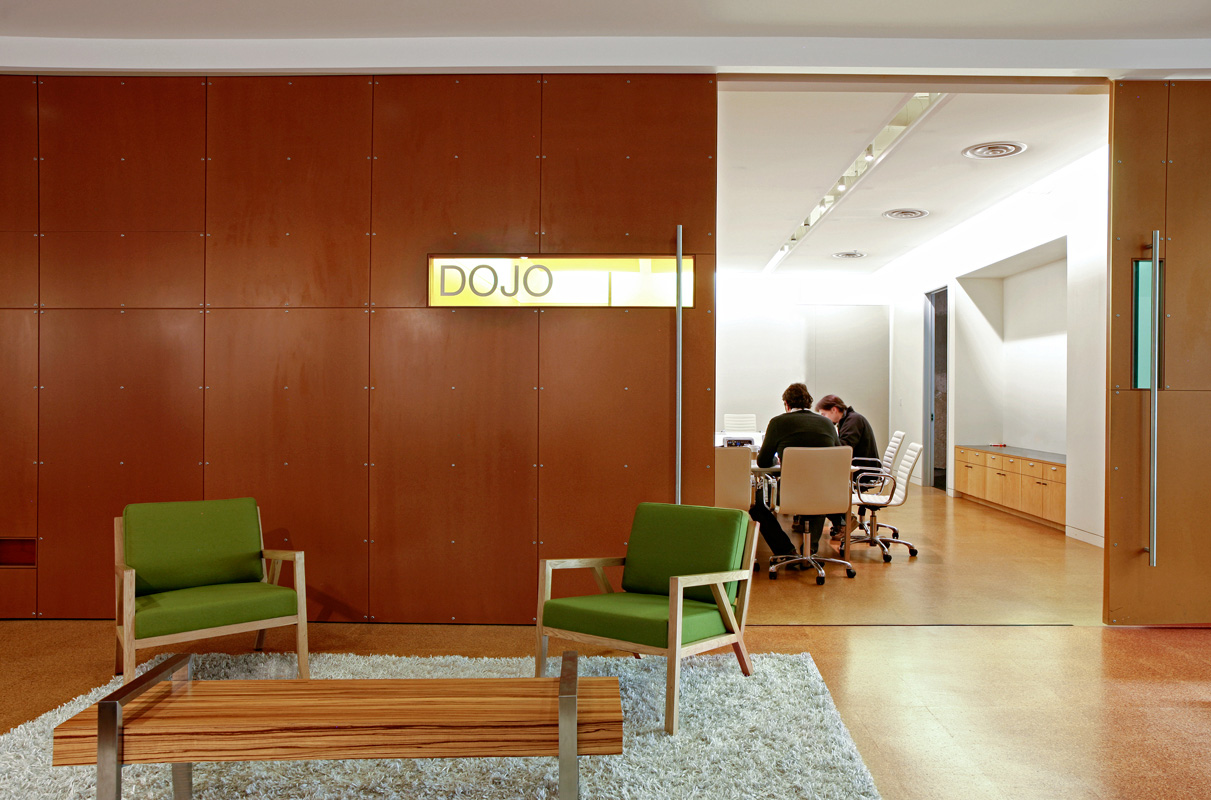 Rocky Mountain Bank in Jackson, Wyoming by Plan One Architects gets some love from the Western Red Cedar Design Awards.
-thanks to Erika

TUMBLing
Because there just aren’t enough design tumblrs out there. 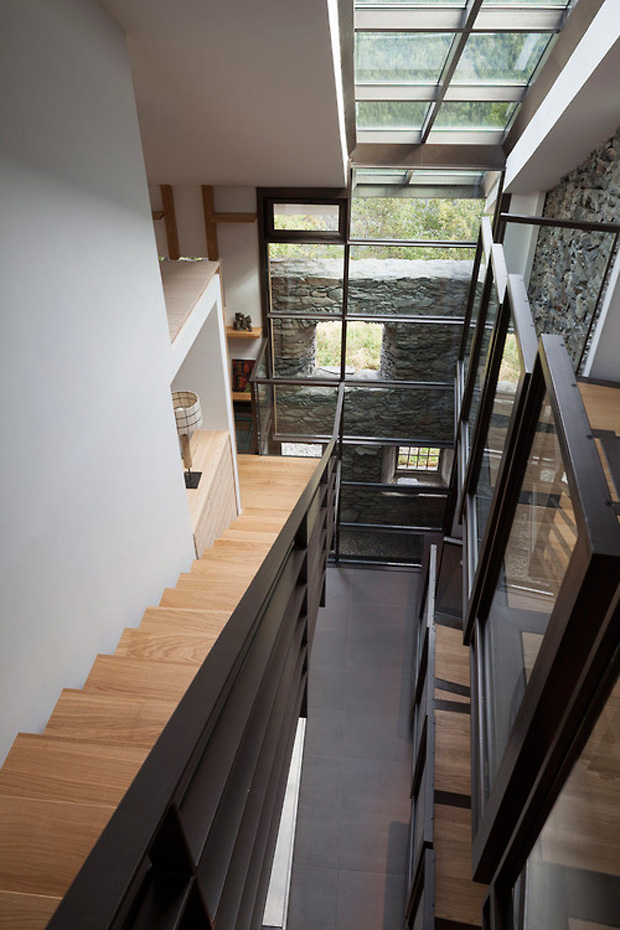 PHOTOGRAPHing
A fascinating peek into a world documented, yet unseen. Follow the Blind Film Critic.
-thanks to Design Bureau 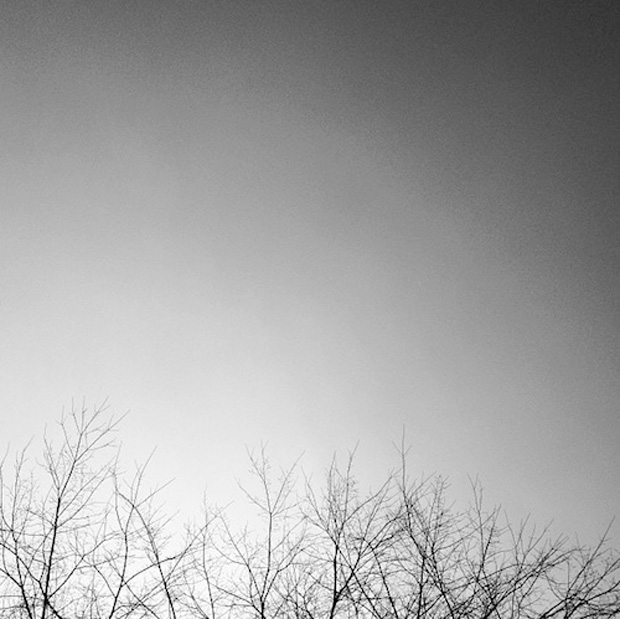 MAKing
A thorough website documenting the construction of a gorgeous modern table.
-thanks to Logan 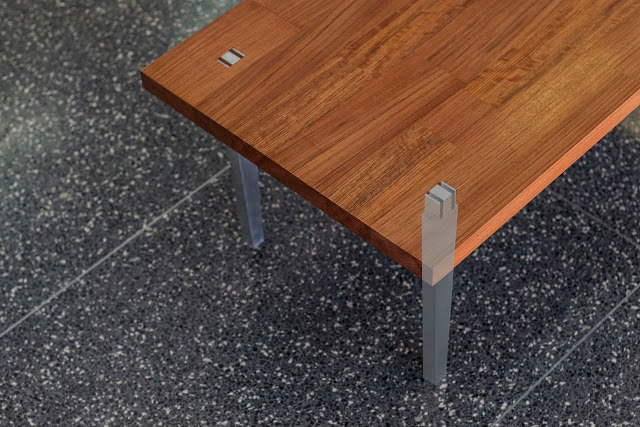 Some slick work coming out of Ample Furniture, based in our home turf.
-thanks to Andy 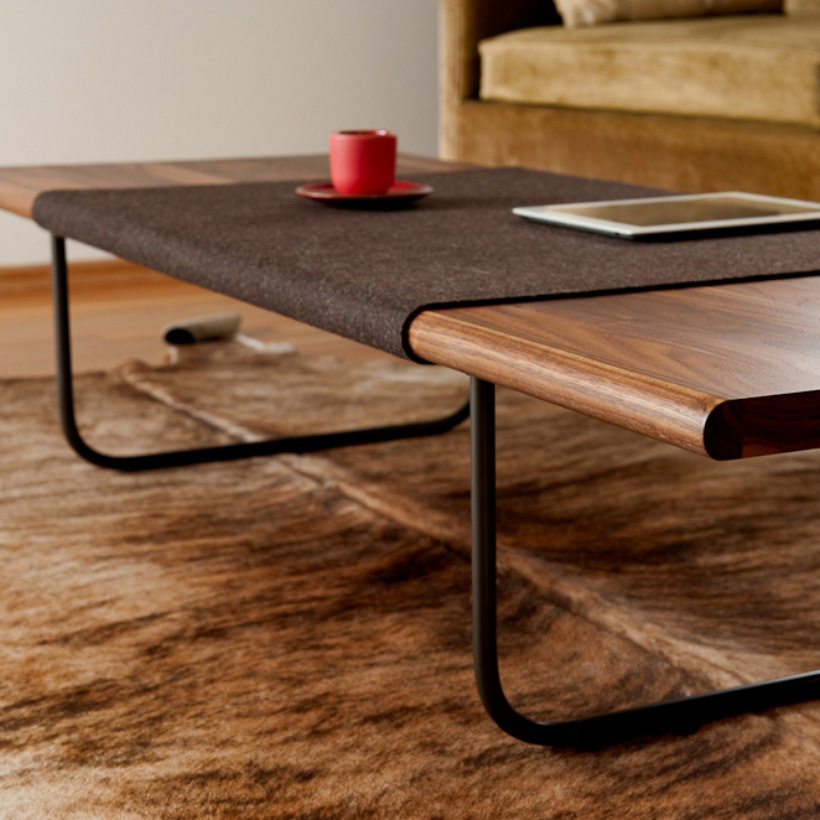 Wally Boats making waves with their super-sleek vessels.
-thanks to Andrew 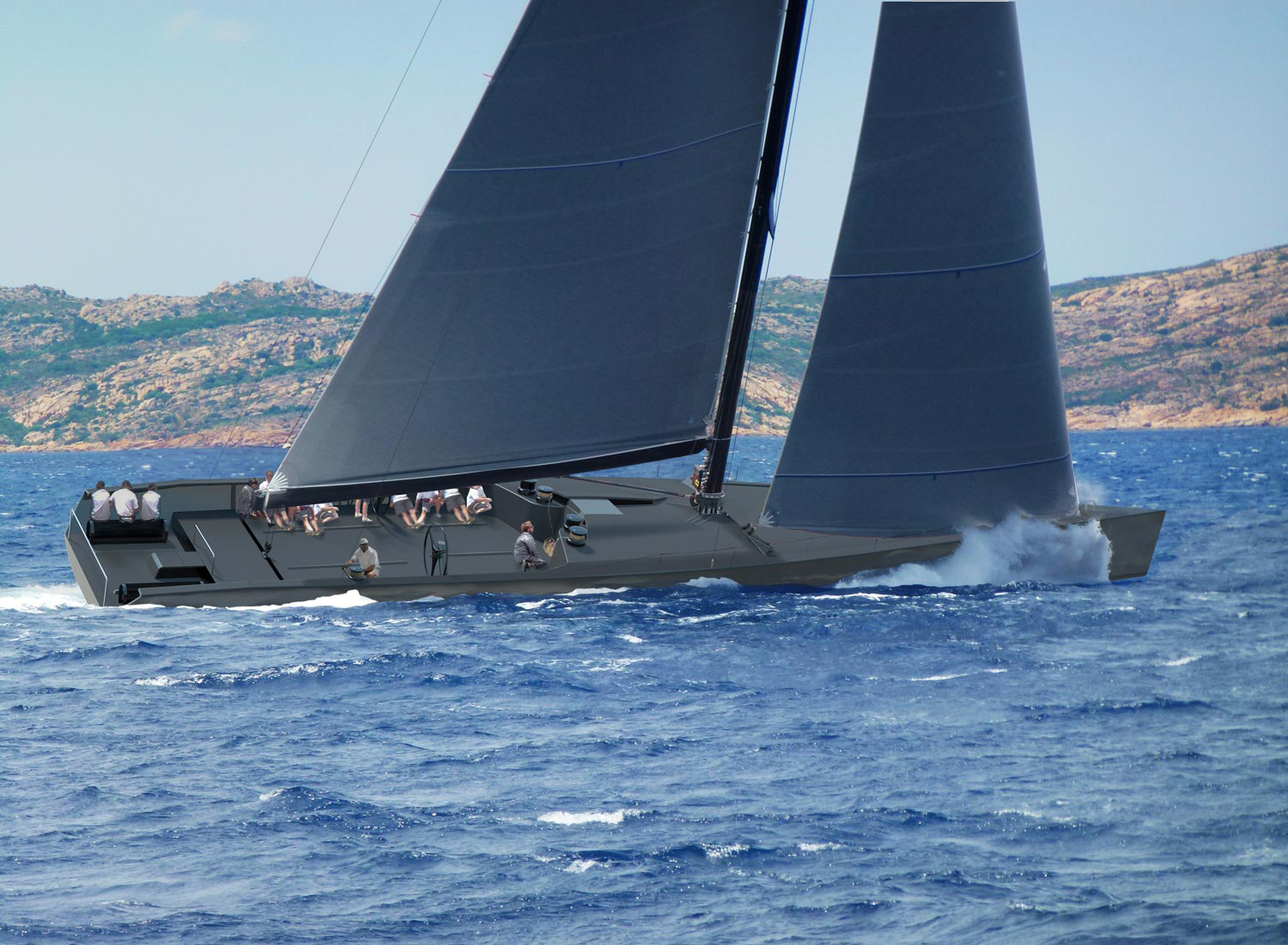 EXHIBITING
THRESHOLD by Deborah Aschheim runs until April at one of our favorite galleries in town, Suyama Space. 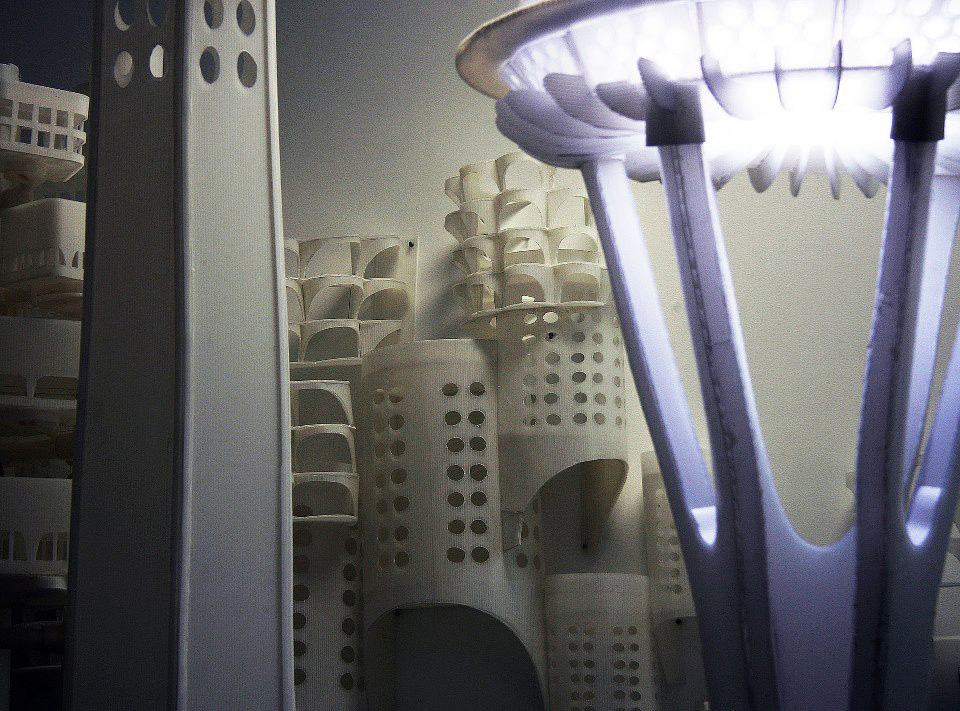 FILMing
Fantastic film on Placemaking & Seattle by Eric Becker.
-thanks to Duff

Learning your ABC’s (of Architects).
-thanks to Evan

REM by Thomas Koolhaas is a decade-long project set for completion this year. While the subject needs little introduction (nor his projects), unlike other documentaries, this one promises to be “a rare insight into the reality of the hidden internal life of the buildings.”
-thanks to Jules

READing
Interview with Steven Park on Le Corbusier Redrawn. Parts I and II. We covered some of the excellent graphics in this previous post.
-thanks to Anne 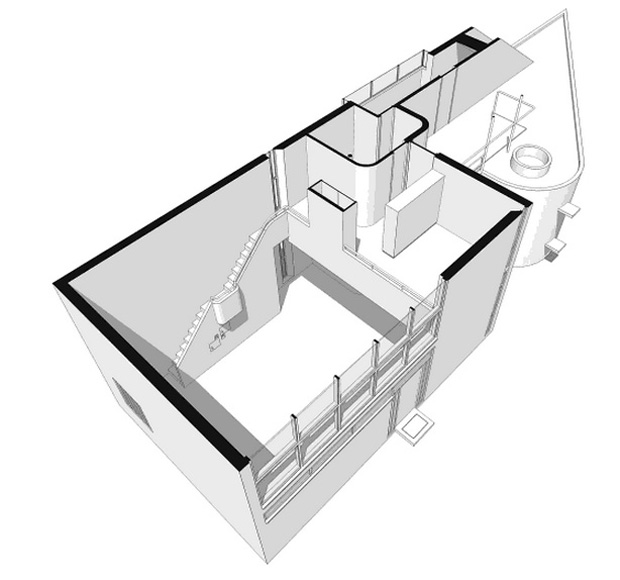 SCREENing
Beautiful Simplicity, Designing With Nature, and Pursuing Beauty round off a mini film festival put on by Historic Seattle and Northwest Film Forum on the Arts and Crafts Movement in California. 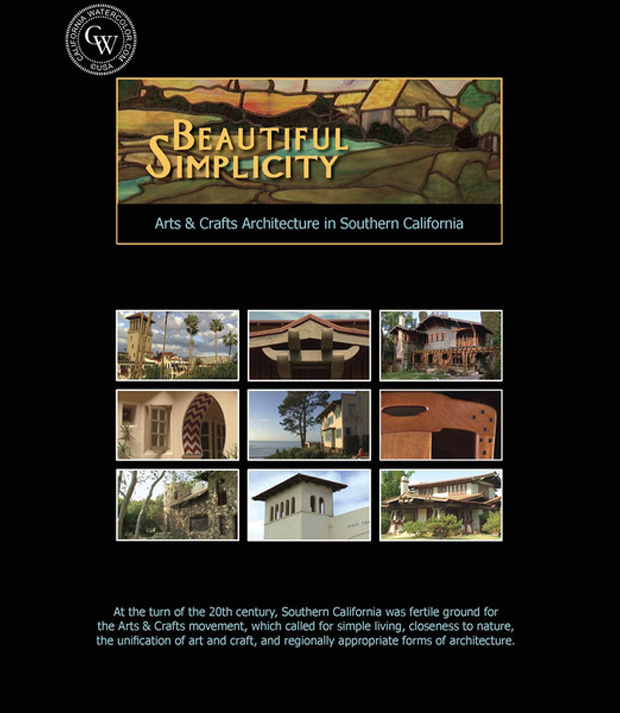 SAVing
For now, the Phoenix preservation saga is over: The David and Gladys Wright House by Frank Lloyd Wright is was successfully saved from demolition. And for those interested, an exclusive tour of this house and Taliesin West is on the books for March 23rd. Contact the Conservancy for more details.
-thanks to Larry 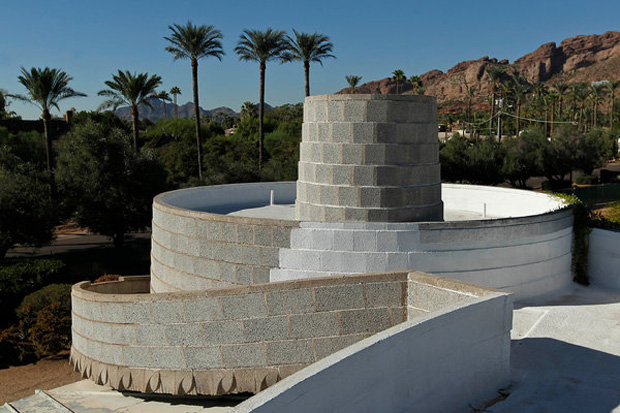 LECTURing
There’s nothing more romantic than a thought-engaging design lecture. So Seattle, grab a date and head to Patterns and Identities: Data Visualization as Interface at SAM Thursday, February 14th.
-thanks to ARCADE 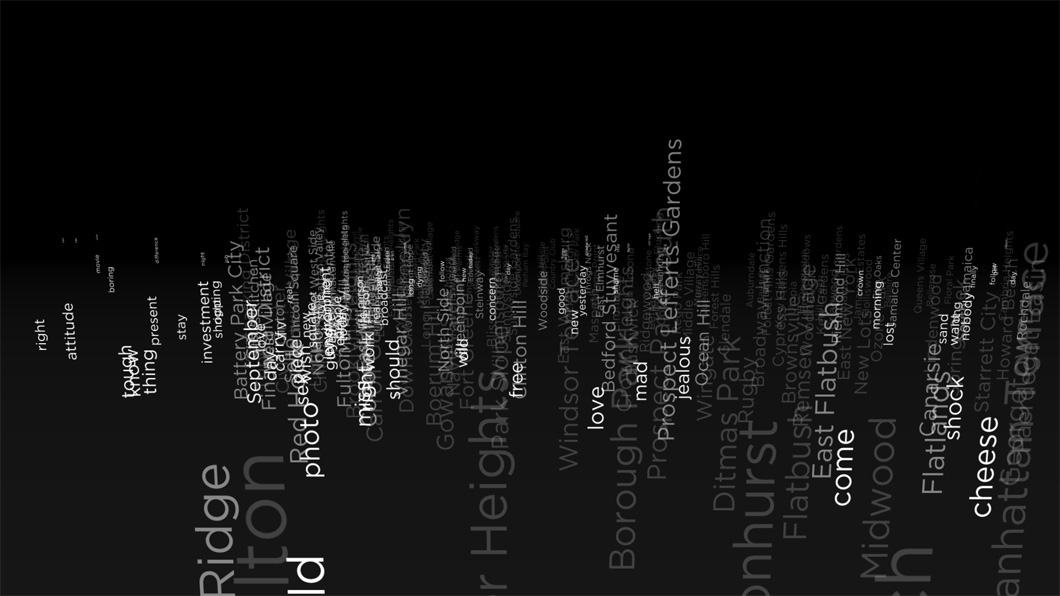