Home 2012 November Giving Thanks to Our Influencers

Giving Thanks to Our Influencers

There’s this notion in the architectural world that a truly great architect comes up with design ideas all on their own, entirely independent of anyone else’s work — as if hermetically sealed in a vault and left only to their own creative genius. And maybe that’s the case with some architects, who knows. In our own practice, this idea couldn’t be further from the truth. Come to think of it, the list of architects that we haven’t been influenced by is probably shorter than the list of architects that we have been influenced by.

The Thanksgiving holiday affords a great opportunity each year: the chance to take pause, reflect on the year, and give thanks to the things that are too easily taken for granted in the busyness of life. This year, we want to give thanks to the individuals and shops out there who inspire and influence us in the profession of architecture. These are people and groups whose hard work has stirred our thinking, motivated our designing and encouraged our building. These are the influencers we keep a pulse on because they’re up to great things and they keep the creative juices flowing. While the full list is too long for a simple blog post, here is a kinda, sorta top 10 of our favorites in no particular order: 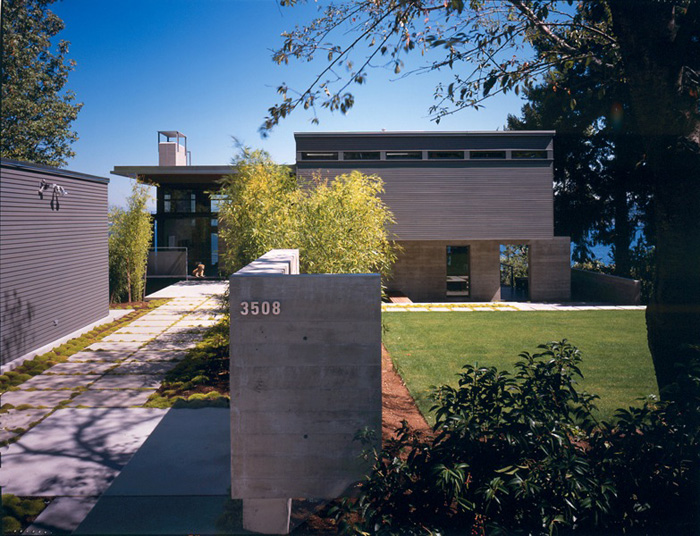 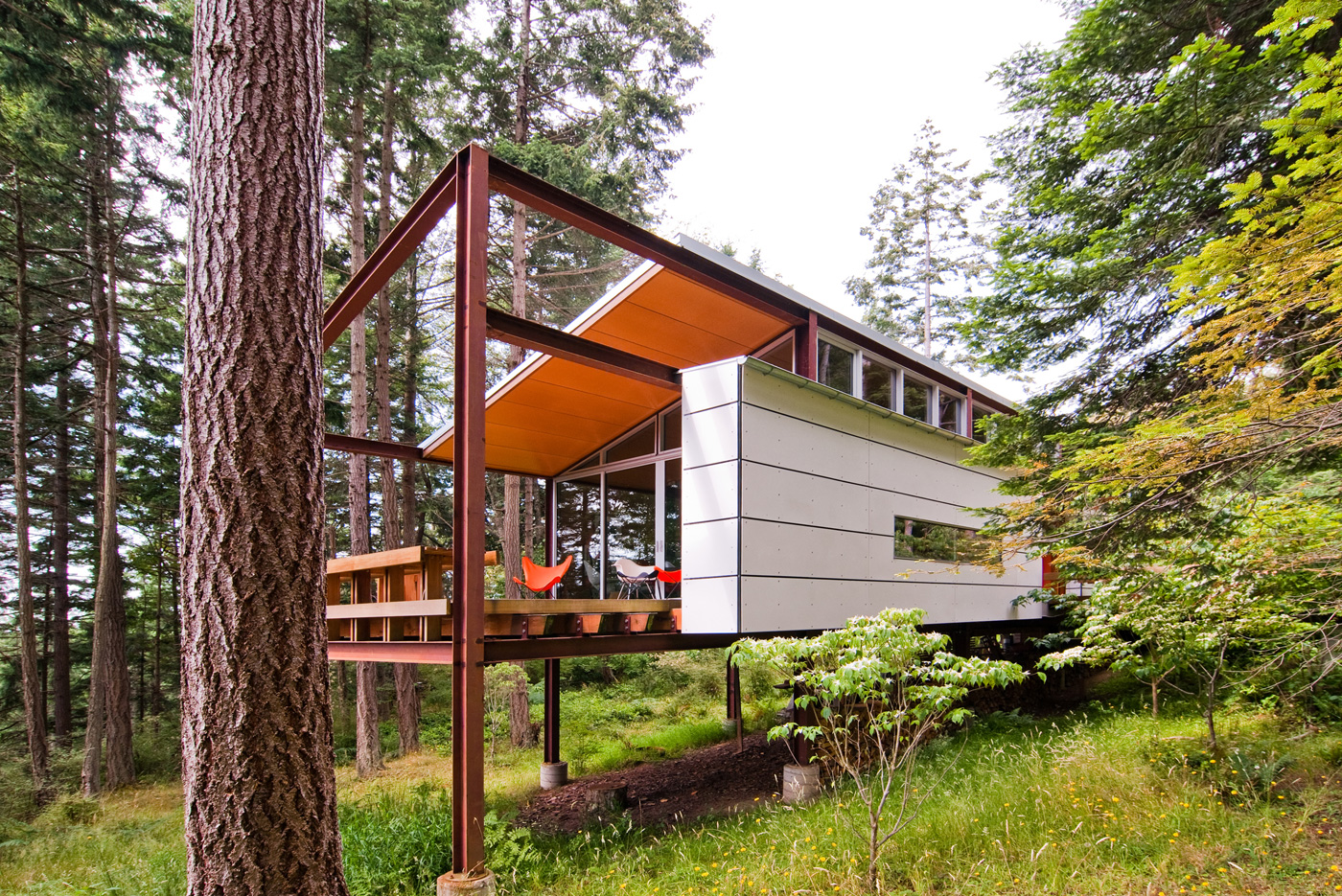 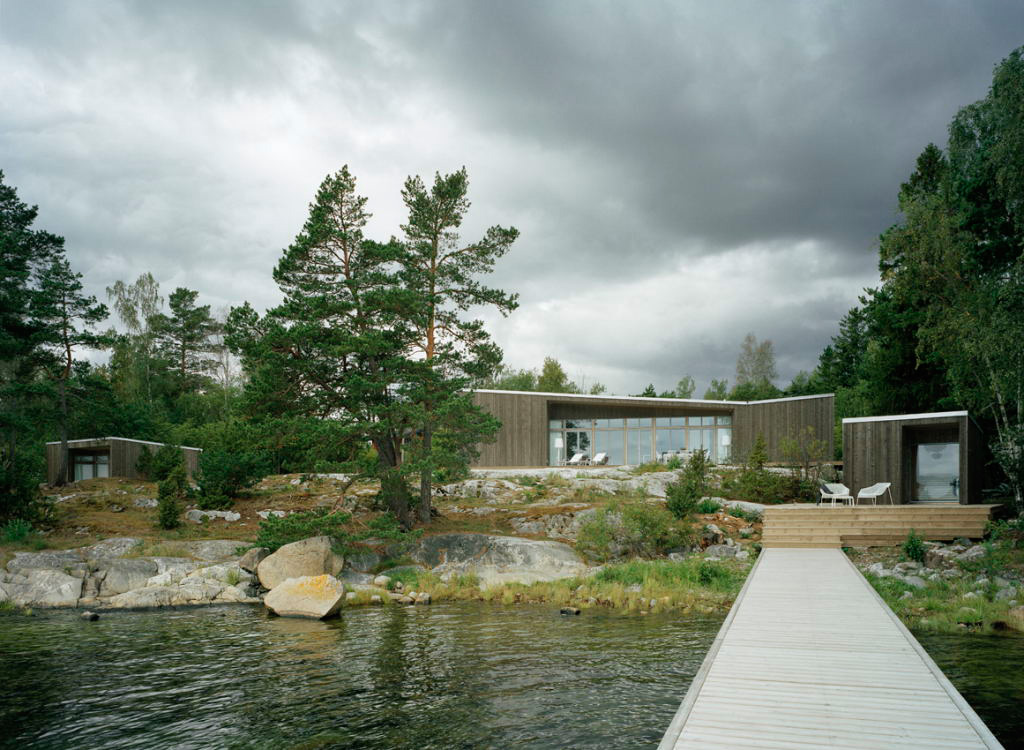 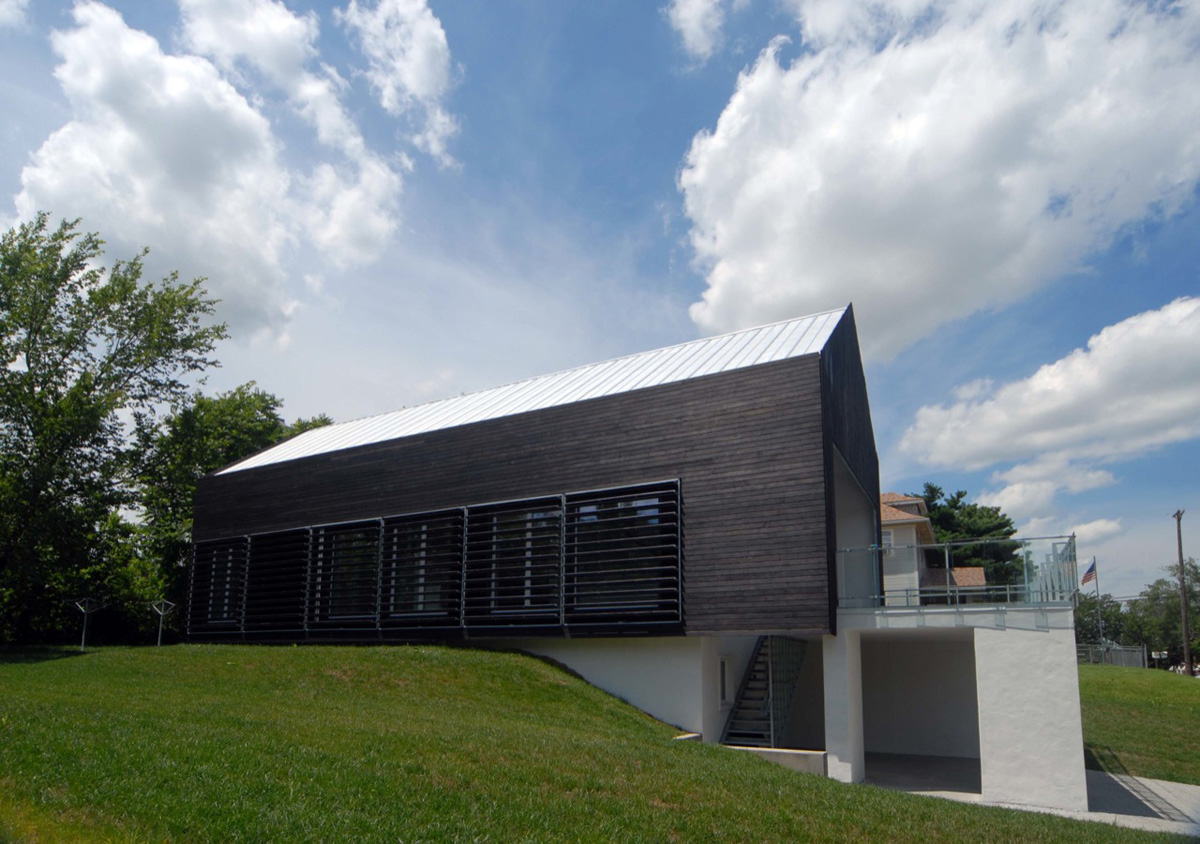 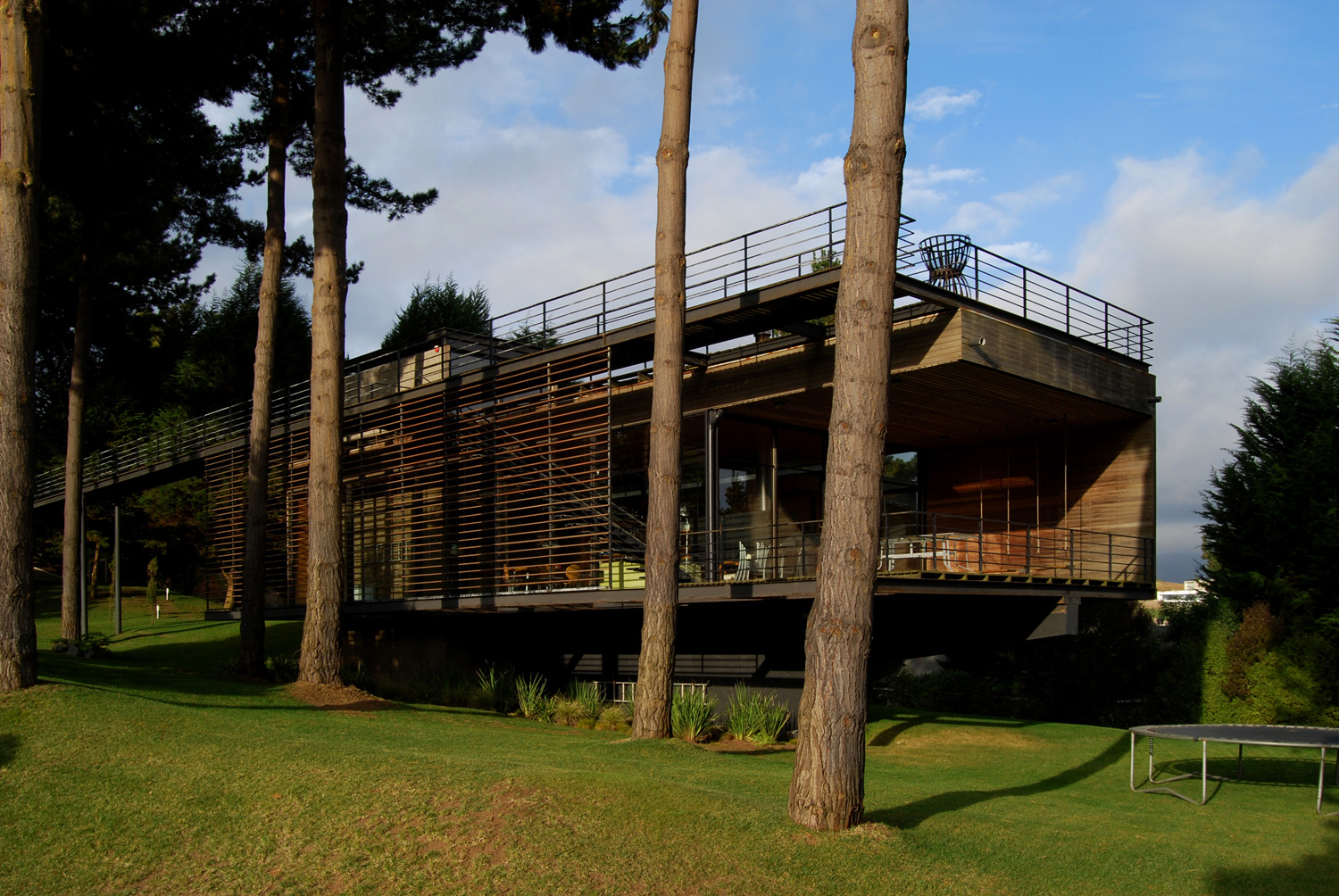 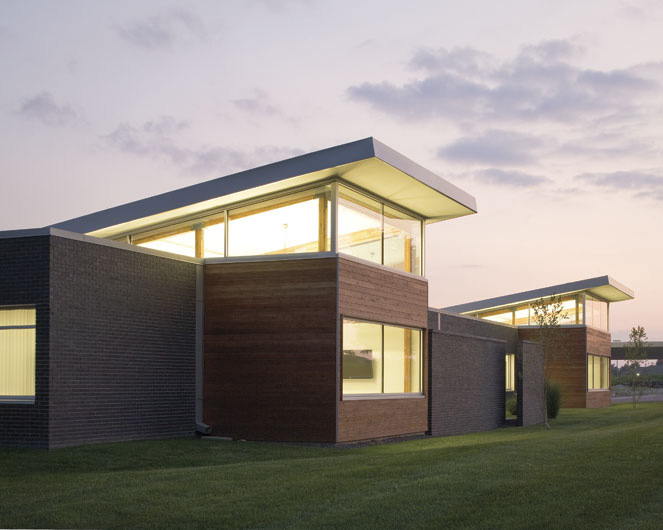 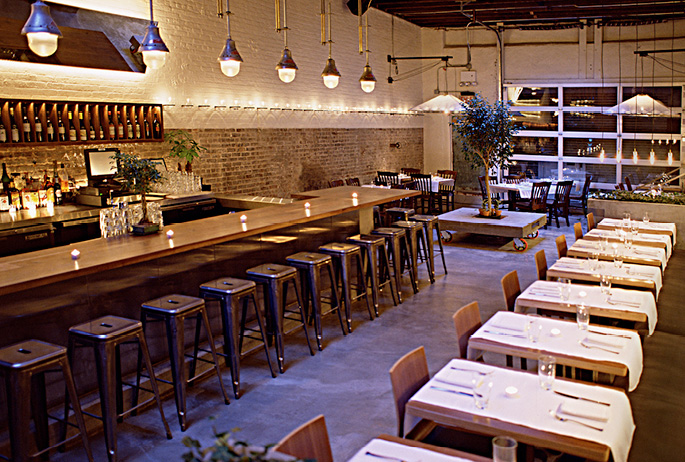 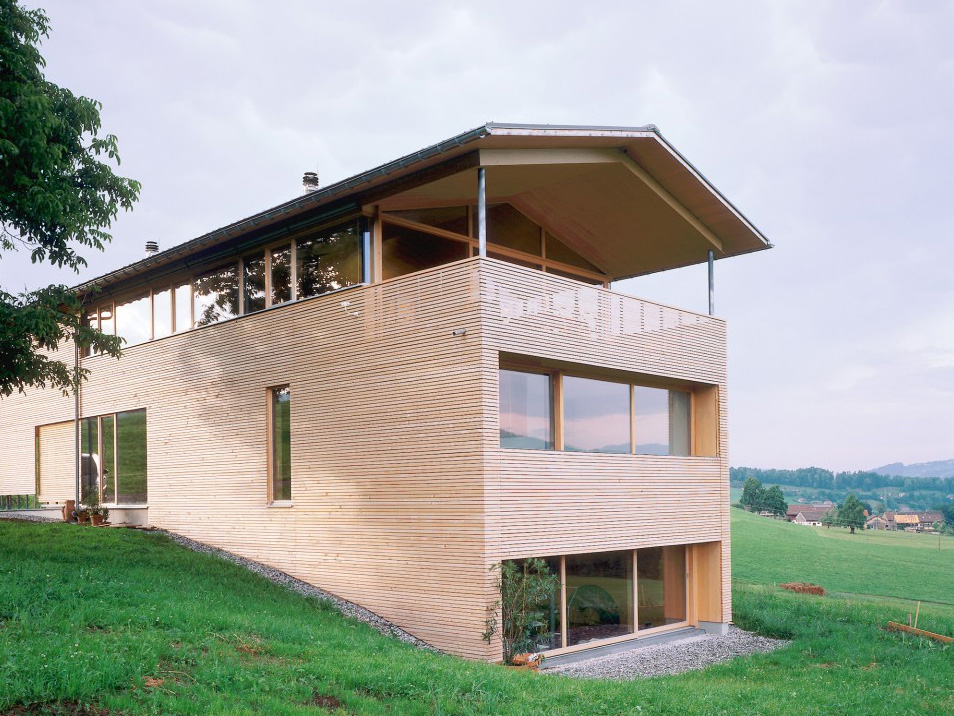 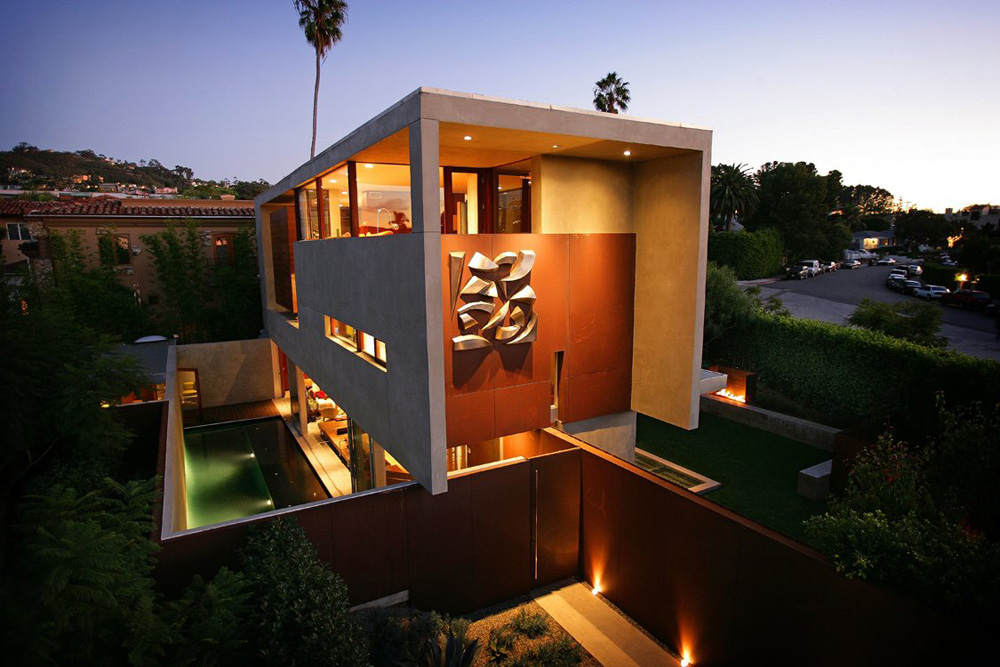