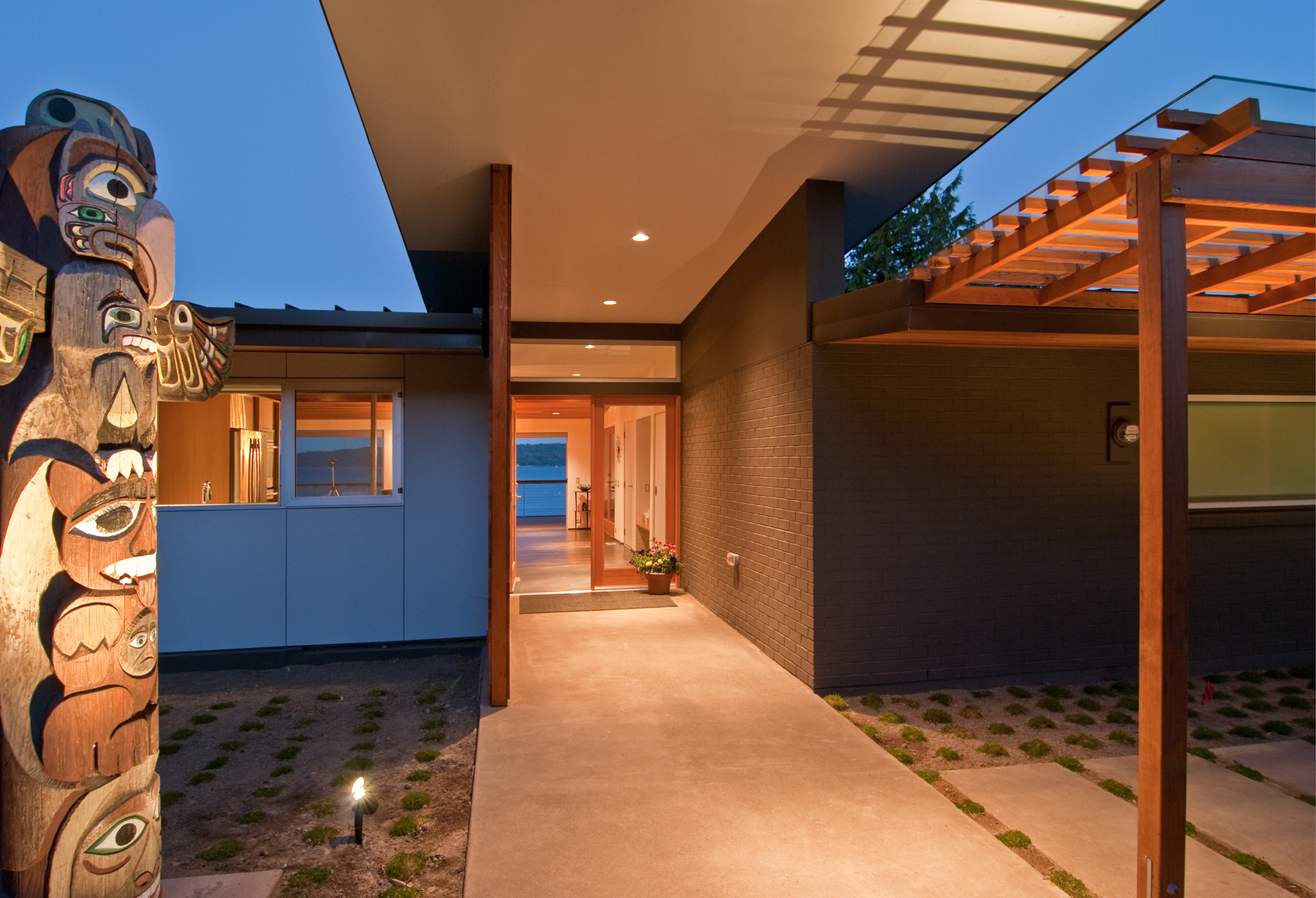 BUILD just wrapped up the remodel of an exemplary Mid-Century Modern gem near Seattle, and it’s always refreshing to see the soul of a house revived. Maintaining the original shell, the residence has been transformed into a functional home for the 21st century. Many of the guiding design moves implemented on this project have been covered in previous BUILD Blog posts. Today’s post is a catalog of sorts, combining all 10 of our MCM posts into a one-stop guide to Mid-Century Modern residential architecture and construction. 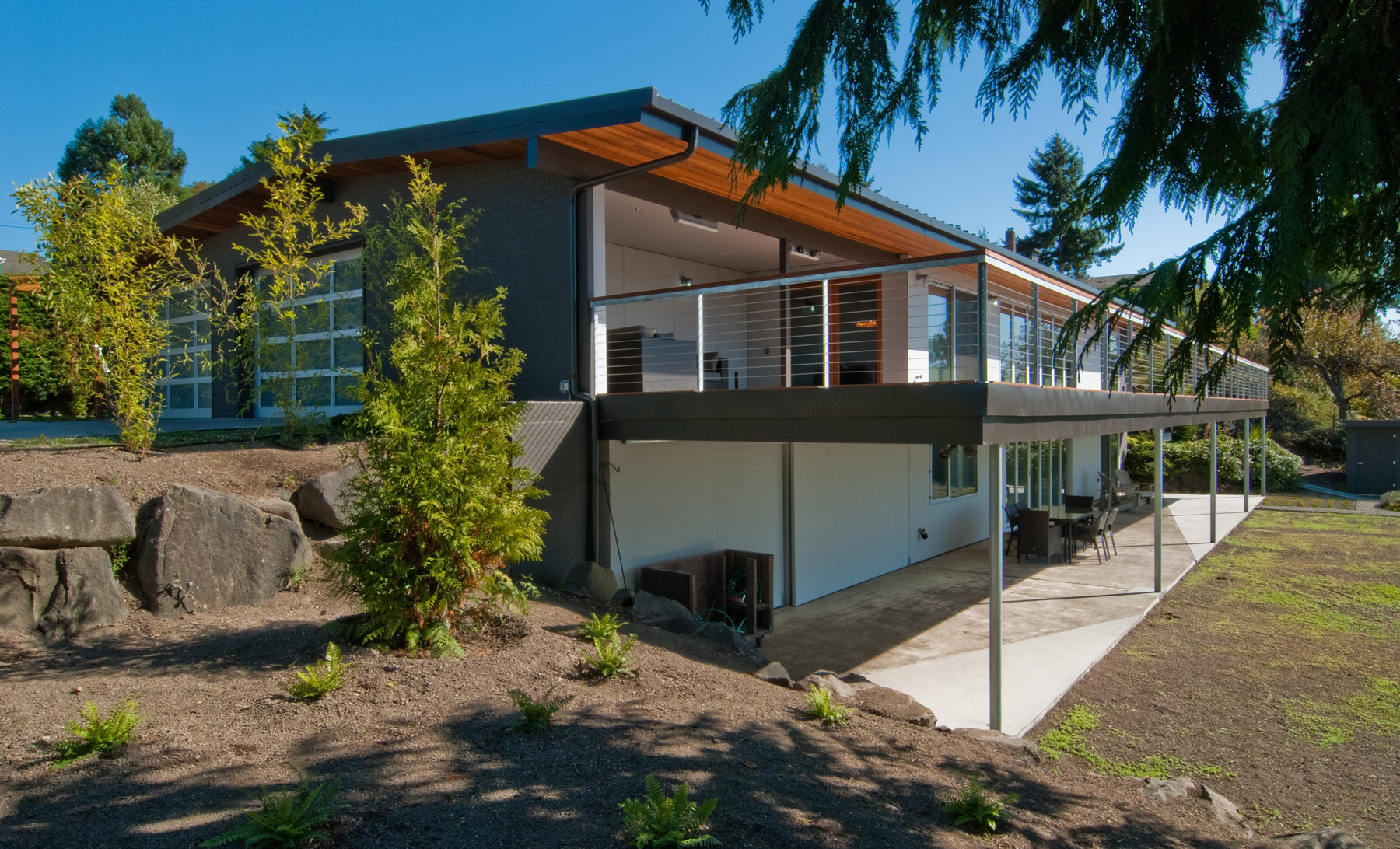 As with any great project, much of the success of this updated home can be credited to extraordinary homeowners willing to go on the adventure of design and construction. A rock star team of trades is also instrumental on an intricate project of this nature. There are a tremendous amount of variables, considerations, and dependencies when working on an existing MCM residence; these 10 resources outline our philosophy and strategy of this design and construction process.

A Guide to Updating MCM Homes
The process of updating a Mid-Century Modern home is a mindful one. The details matter, everything from a careful survey of the existing house down to the deliberate selection of cabinet pulls. 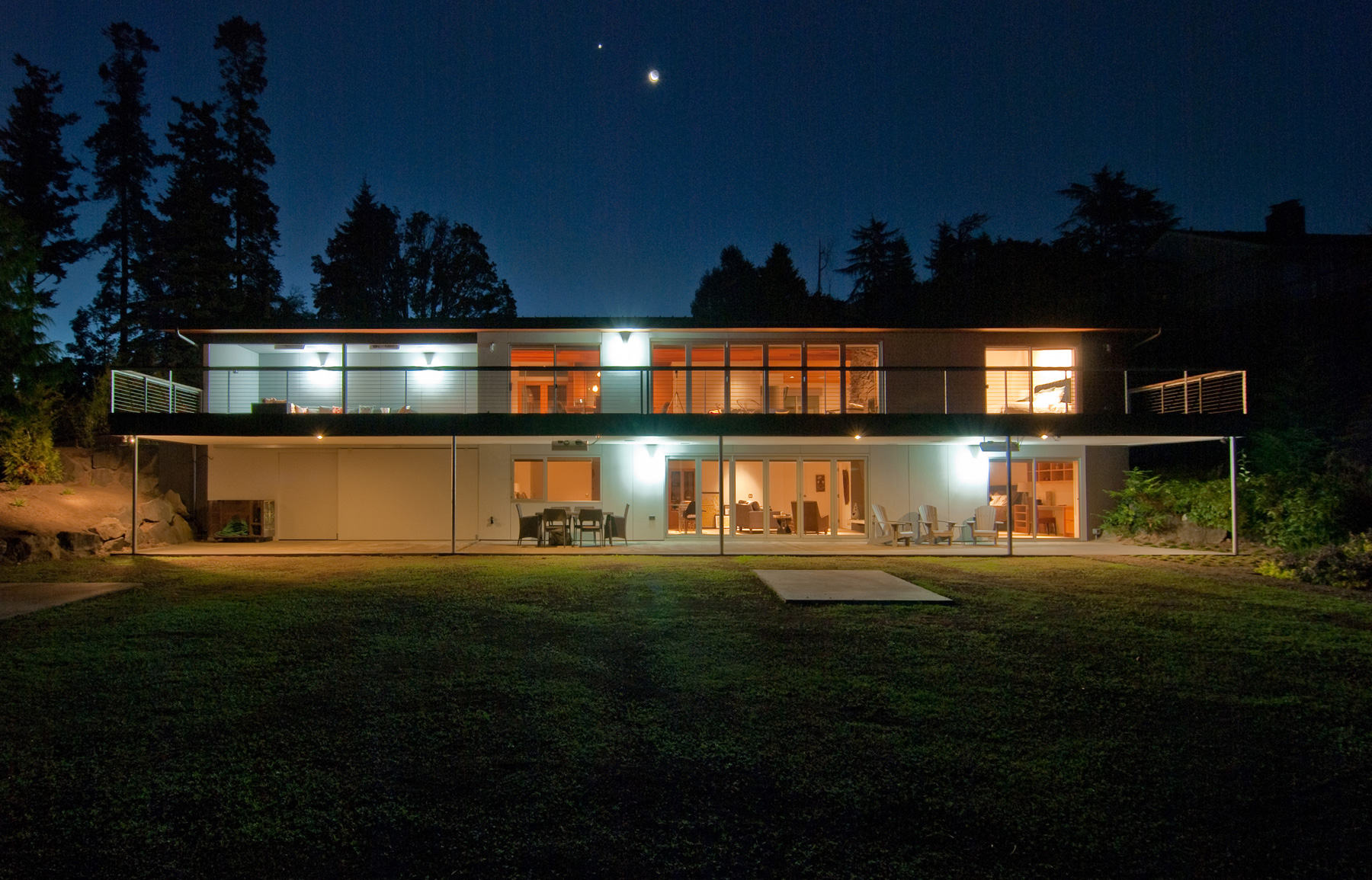 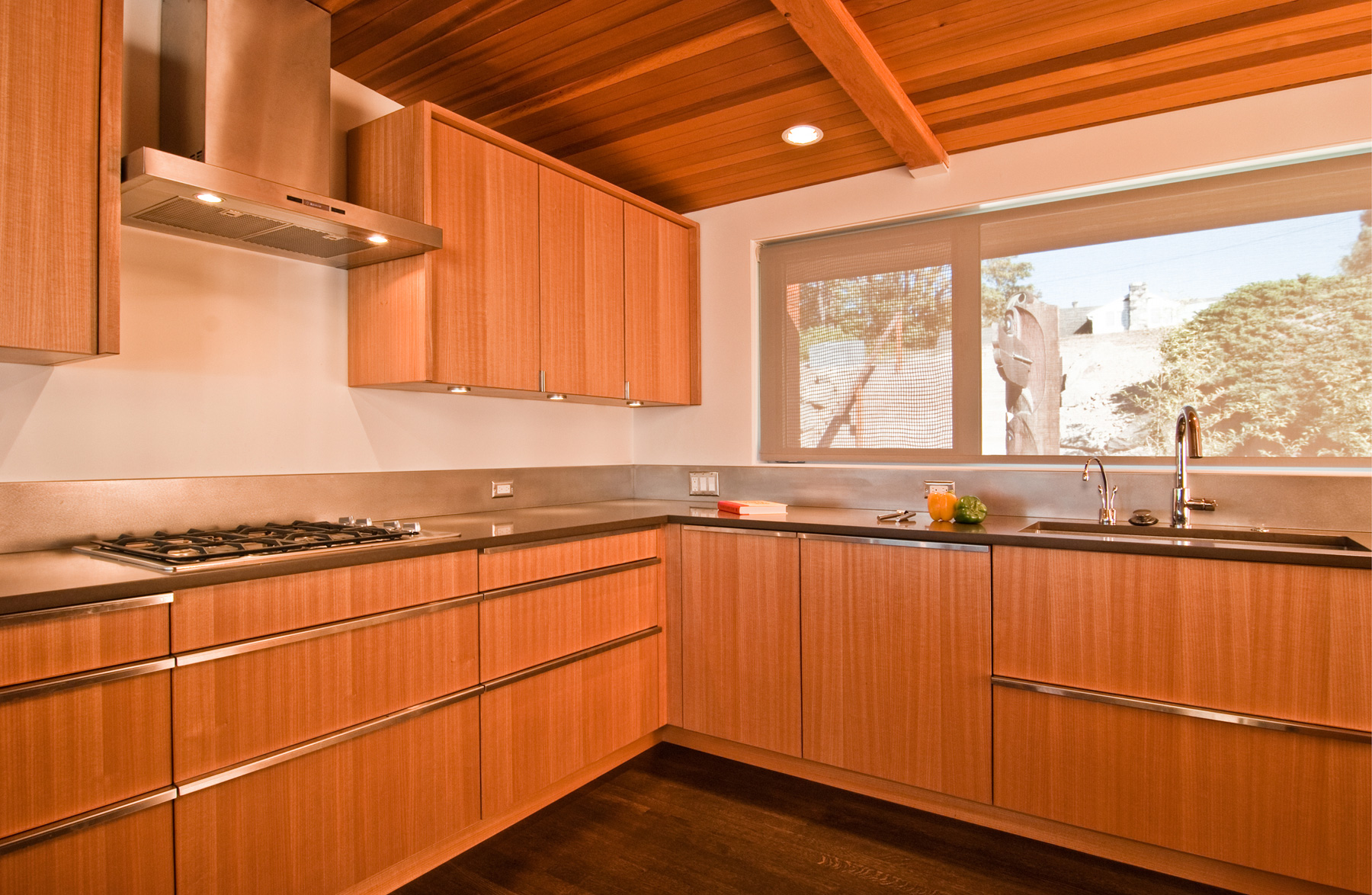 MCM Remodel Strategies
Most Mid-Century Modern residences offer a number of items worth retaining as part of the remodel. Features like an original stone fireplace add character and richness to the updated design, while maintaining the original lines of structure is logical for budgetary reasons. Often times, it makes sense to keep the long, horizontal lines of the original roof, while enhancing key locations, like an extended shed roof, to celebrate the entry. 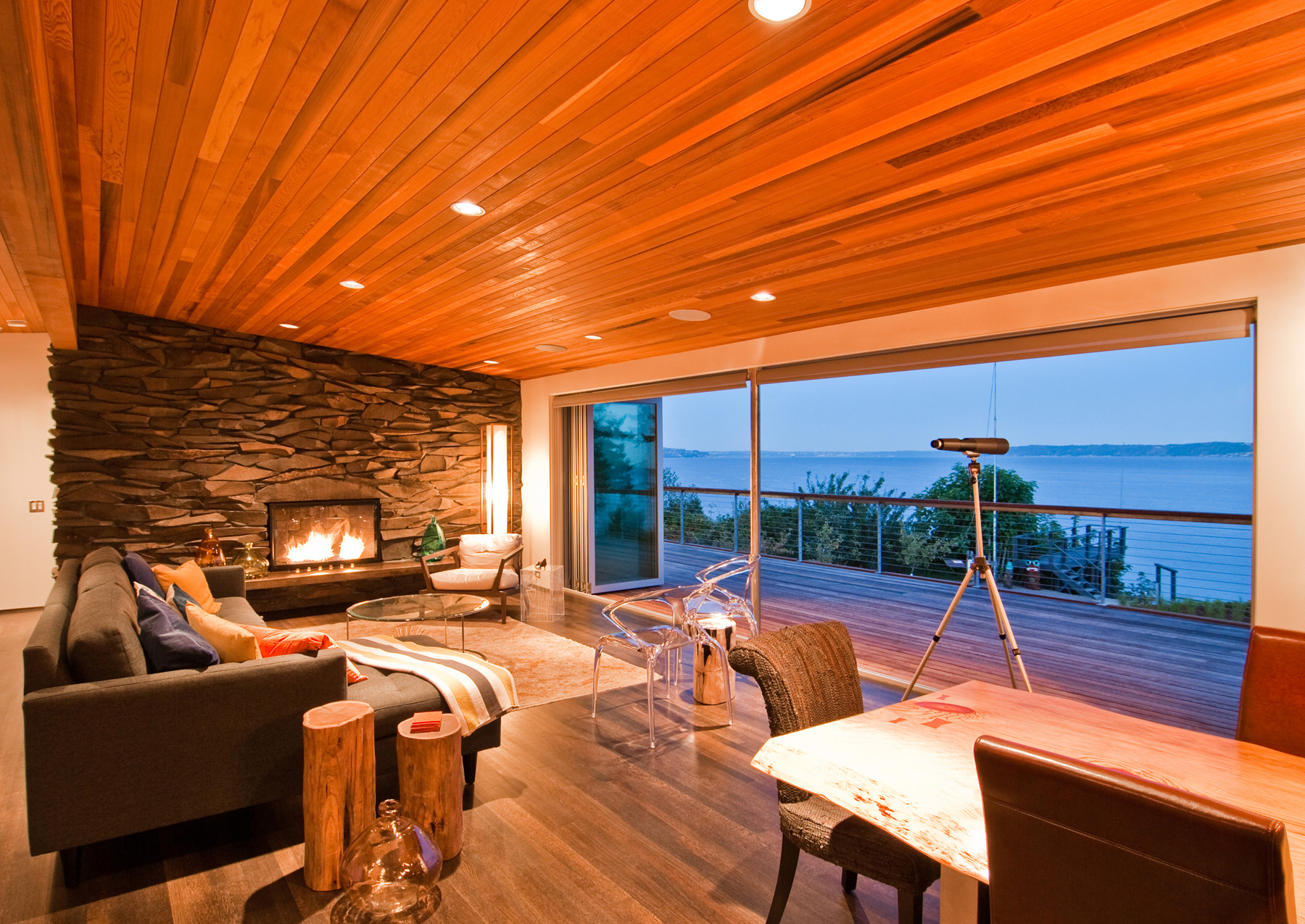 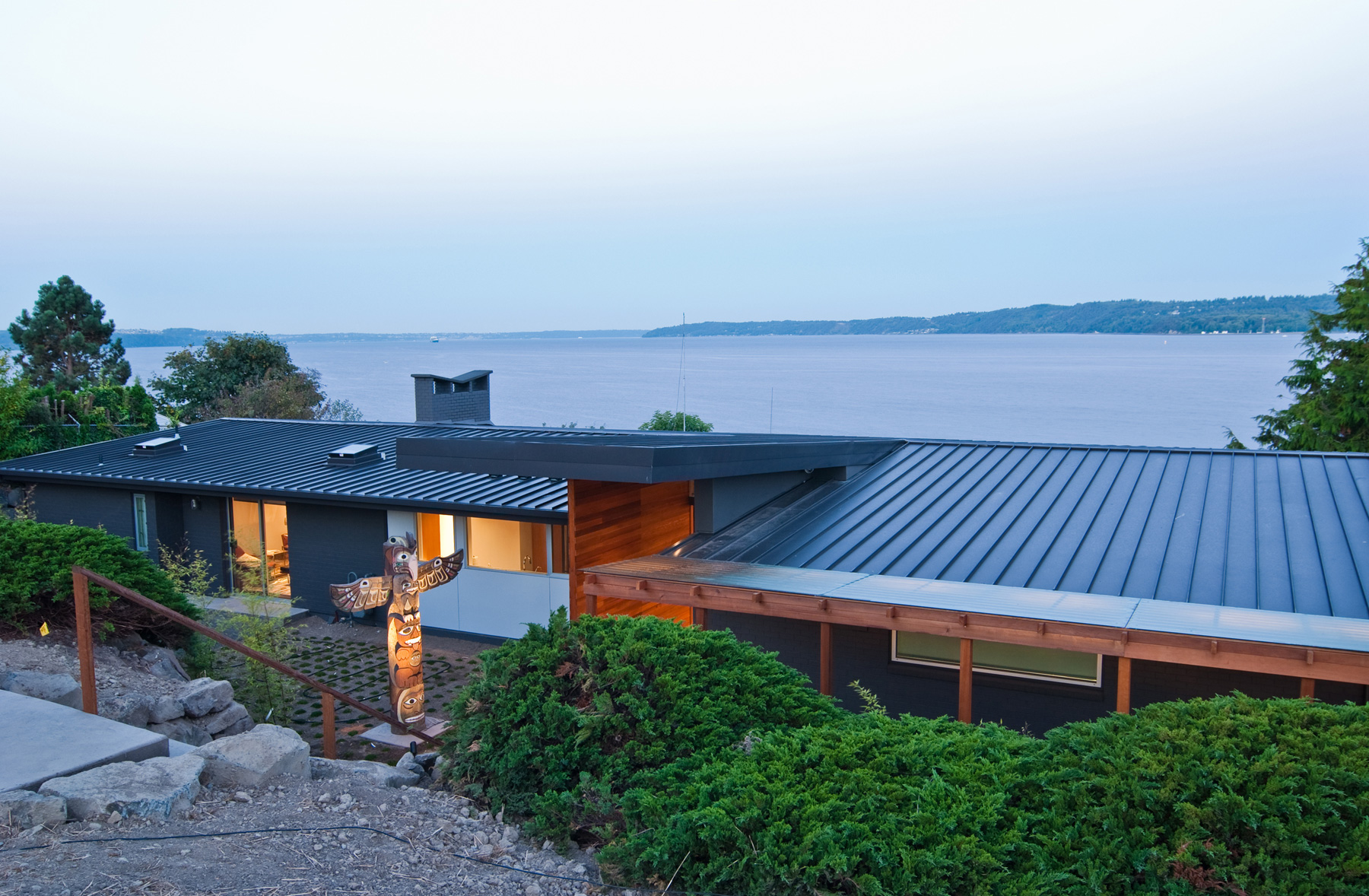 Forgotten Lessons of MCM Design
At the root of any MCM residence are lessons from the masters: those architects that had the vision and audacity to respond to society’s needs with entirely new solutions. Working on a Mid-Century Modern home can be a bit like an archeological dig. The work uncovers the innovations, explorations and teachings from generations past. Part of an architect’s job is to appreciate this process and recognize the layers worth keeping. 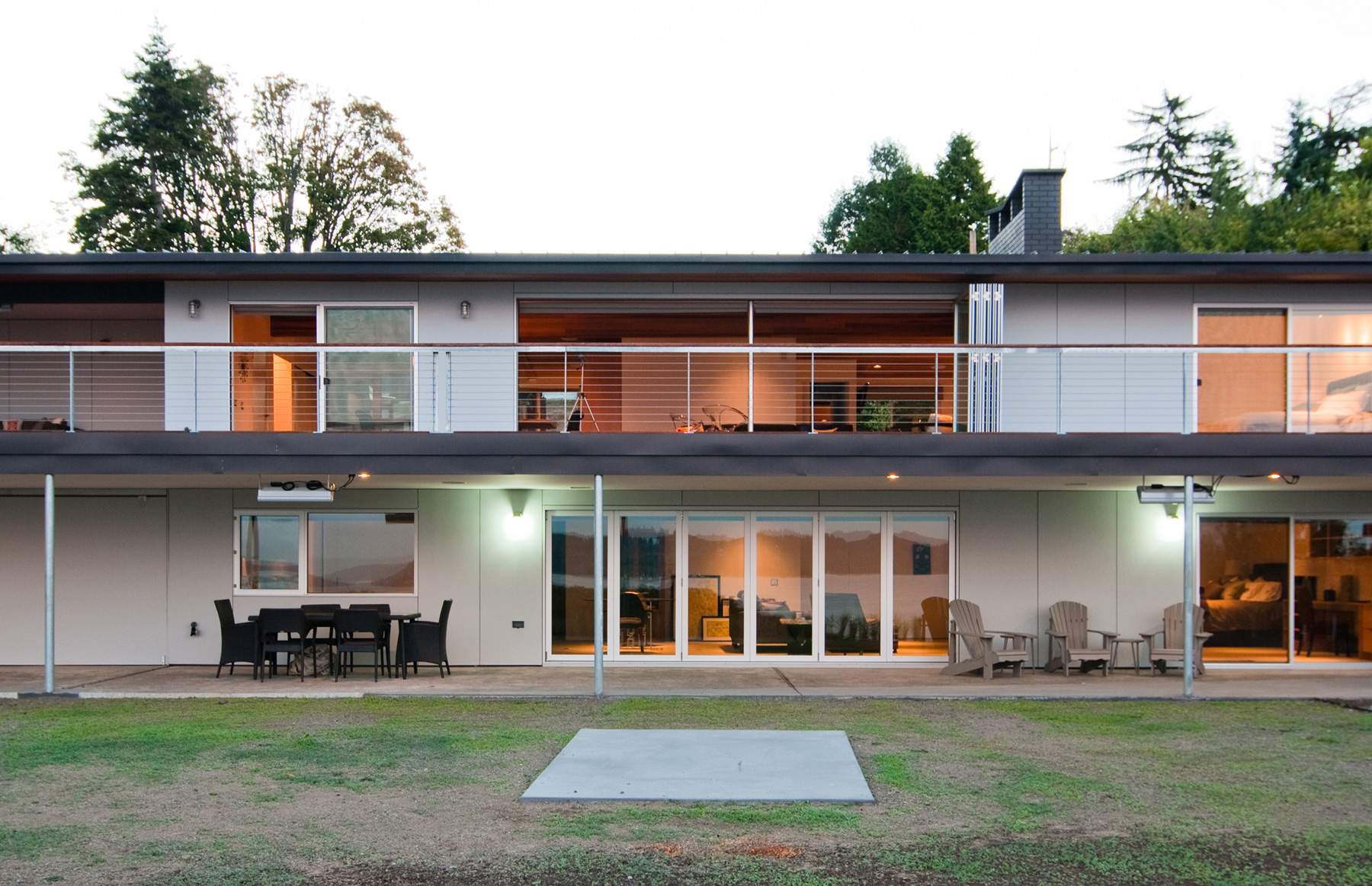 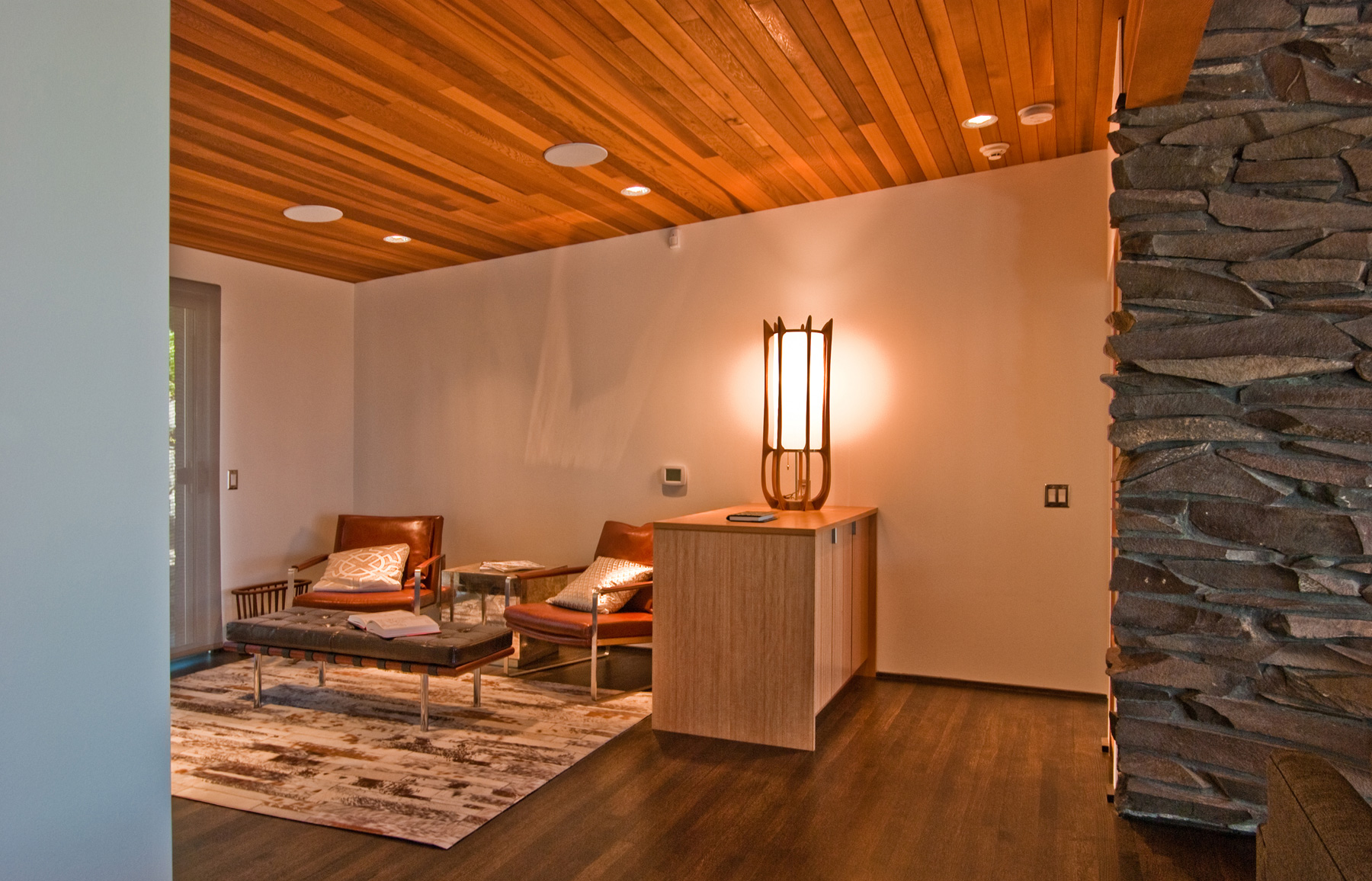 Keeping the Character of MCM
Working on a house that is 50+ years old can be a bit like surgery. Different packages of work are occurring at the interior and exterior, all while carefully maintaining the original structure of the home. New amenities like kitchens and bathrooms are carefully inserted into the existing spaces and, when the process is complete, the original character of the home still needs to resonate among the new work. 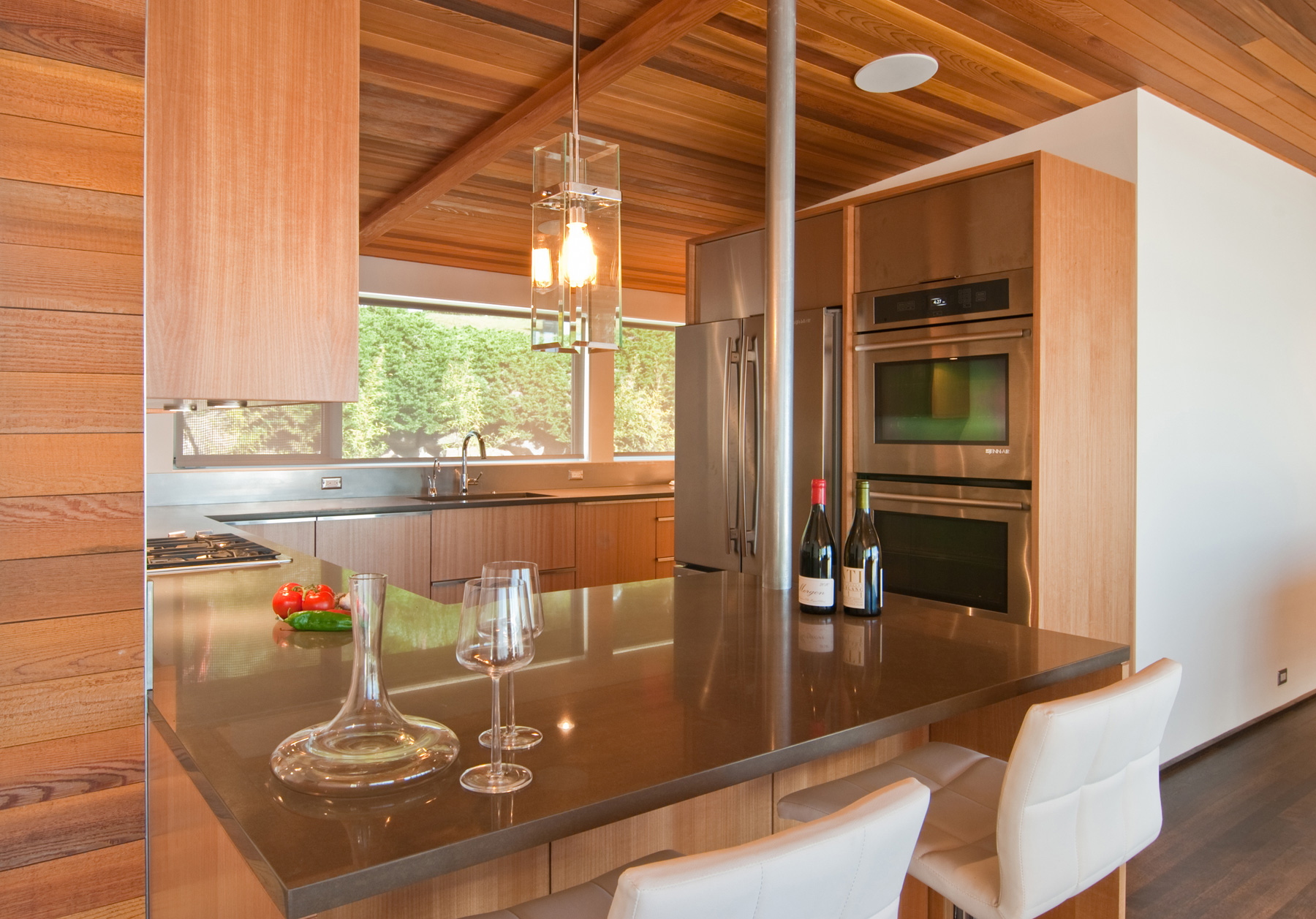 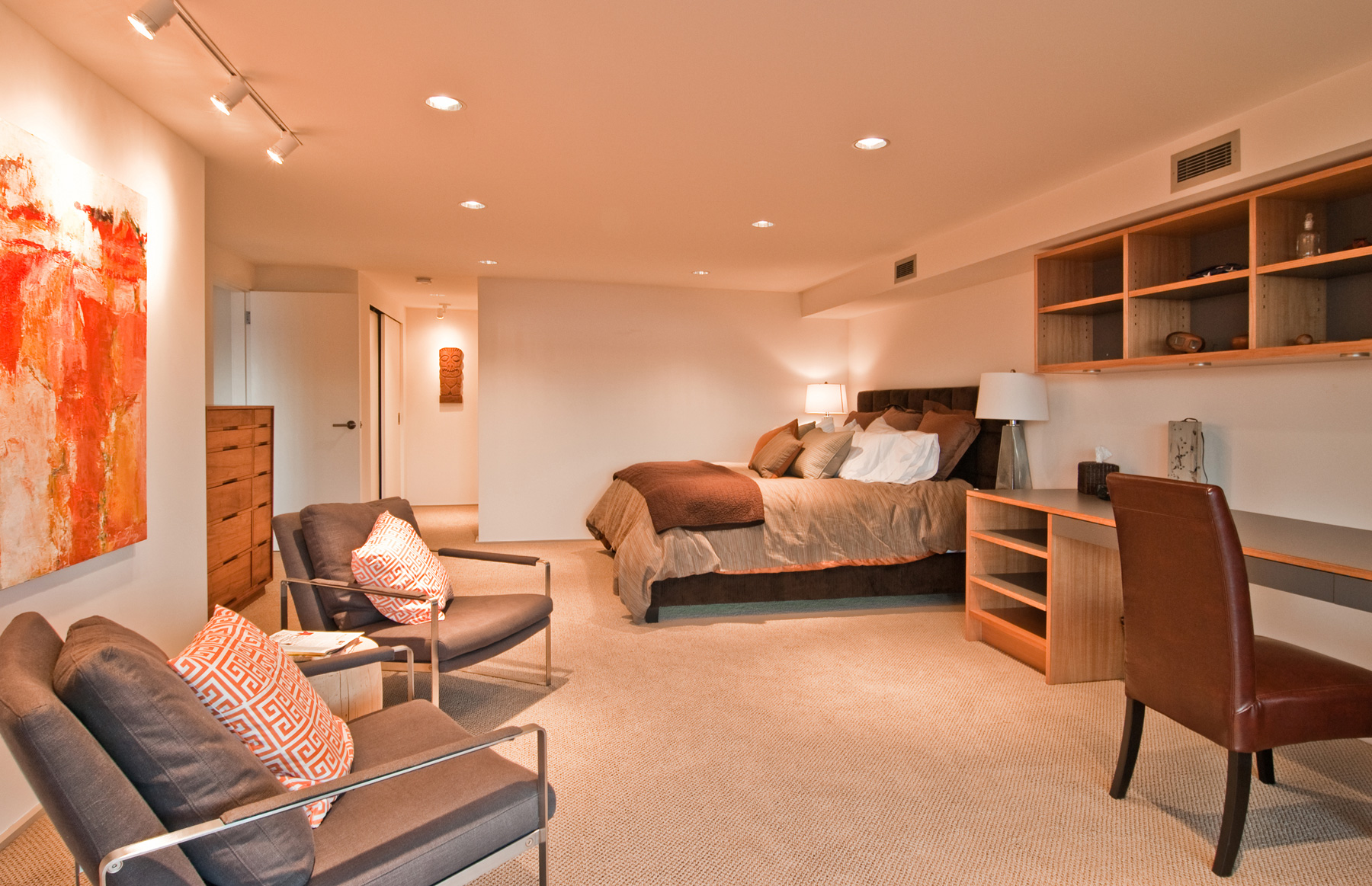 MCM Case Study Remodel
There are patterns we see time and time again in working with Mid-Century Modern residences. Certain areas that make sense to update each time, other features which are best left as they are. 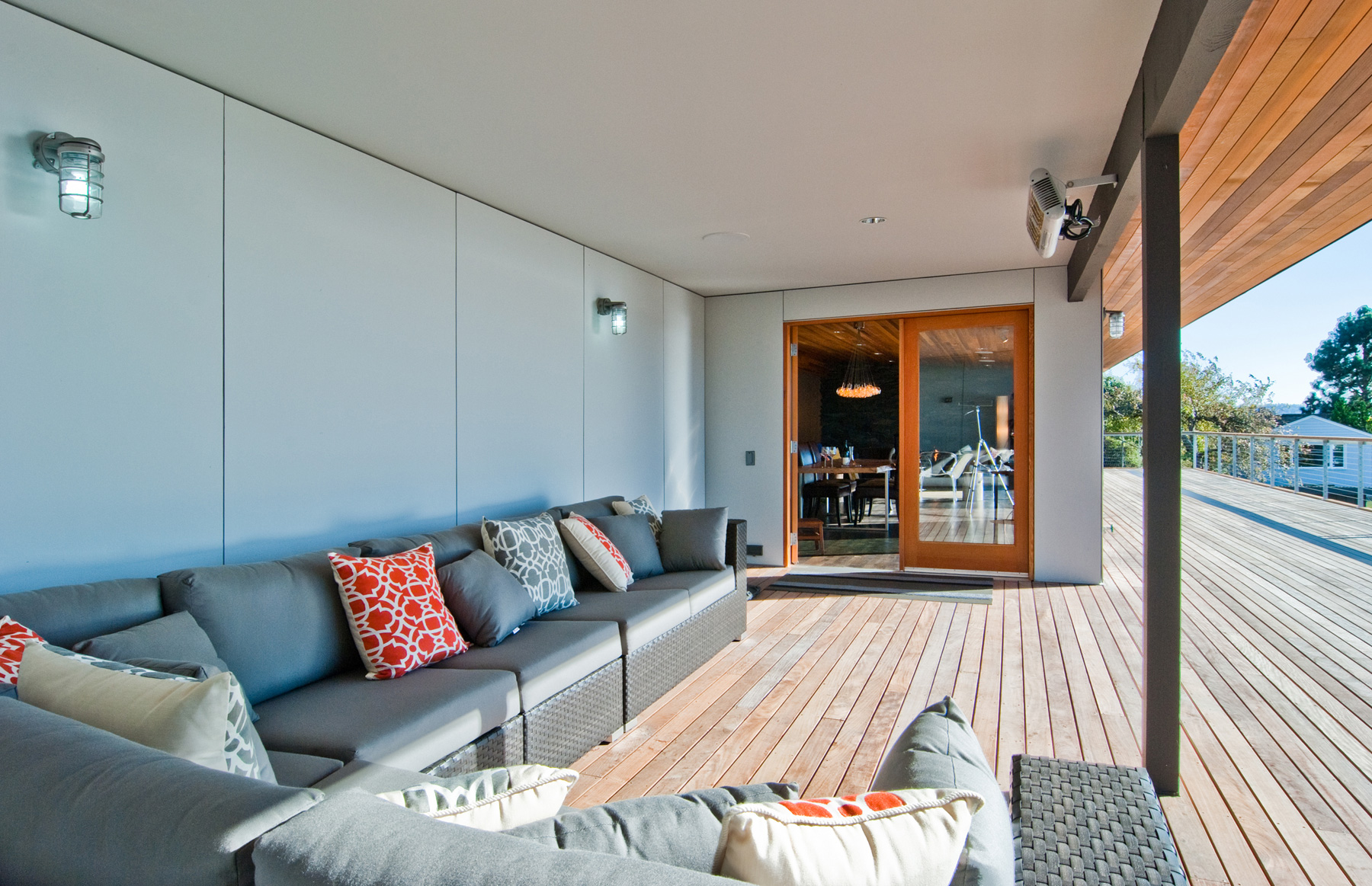 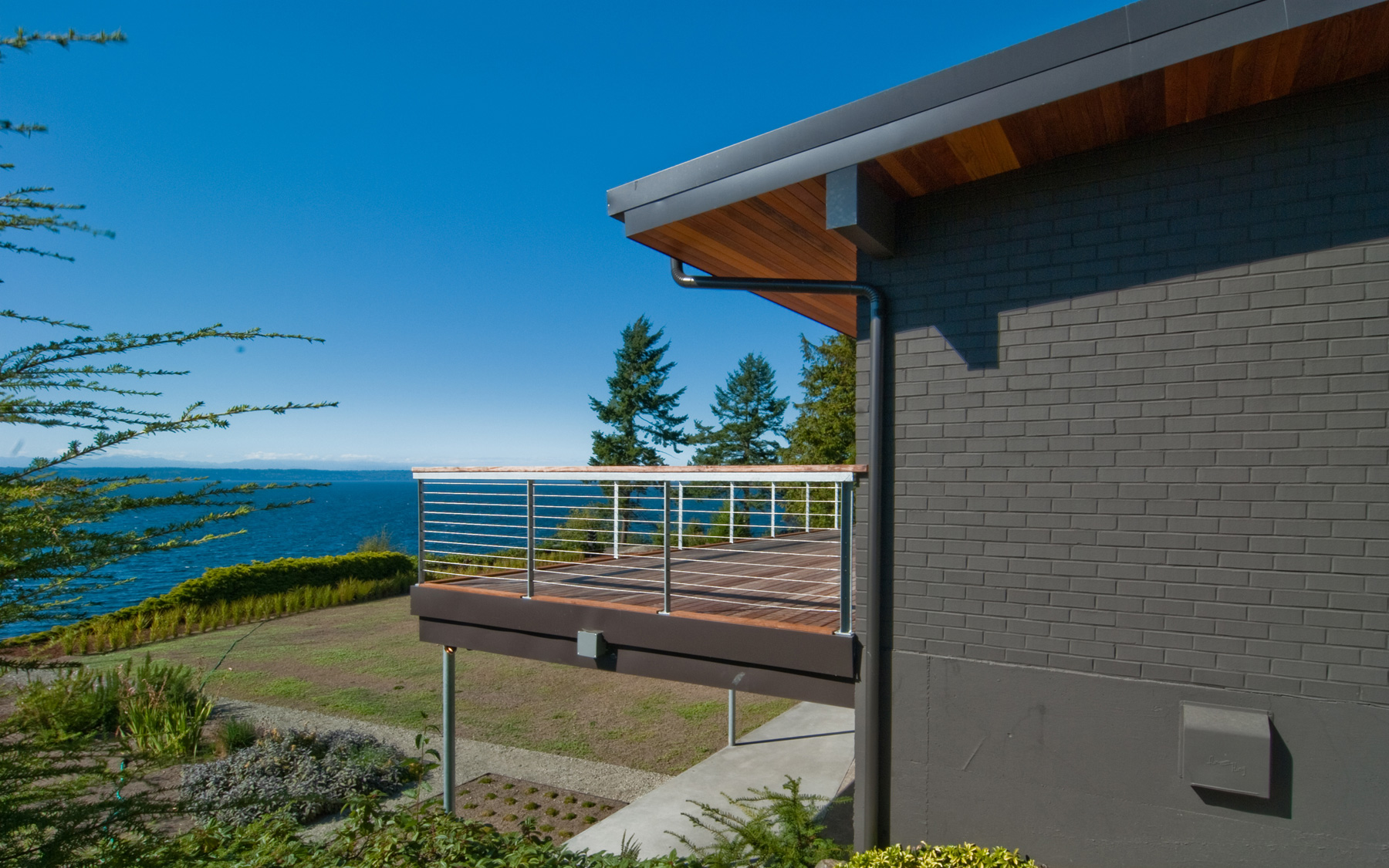 MCM Interior
A new kitchen, bathrooms, cabinets, fixtures, appliances and surfaces in general are part of the typical updates inside. Maintaining a sense of warmth can often be achieved by using materials like cedar without compromising the clean modern aesthetic. 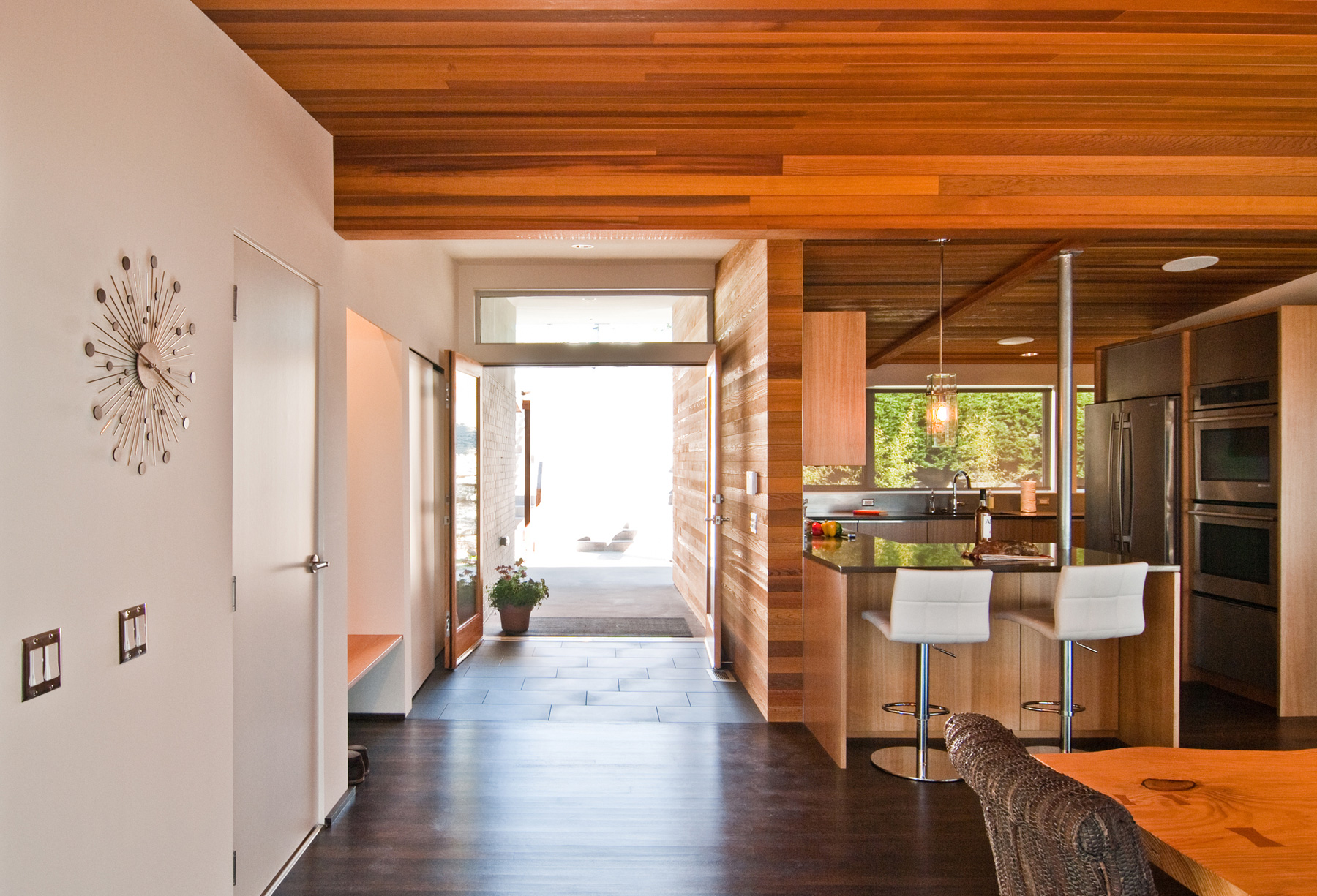 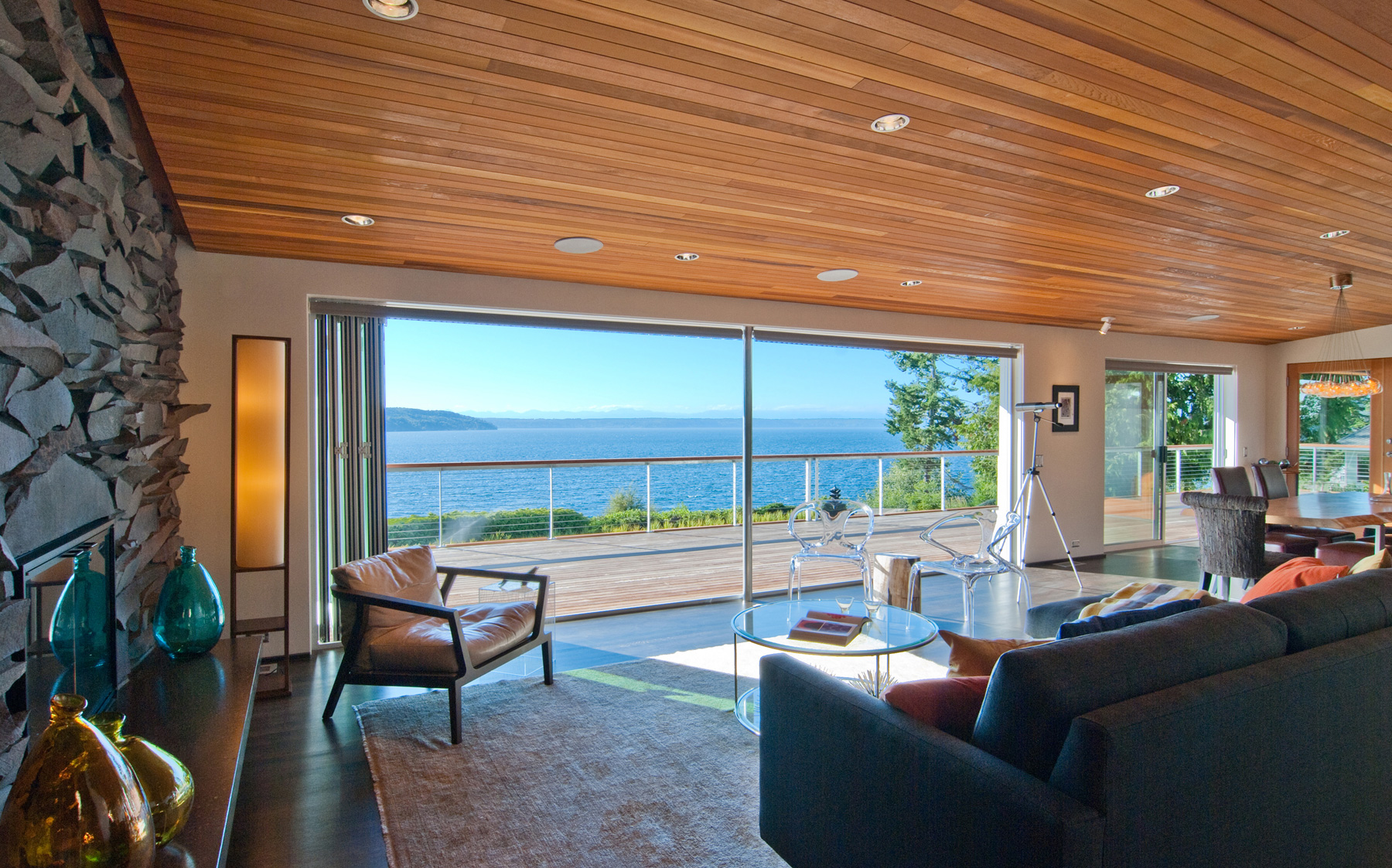 MCM Exterior
At the exterior, a handful of design strategies help new siding belong with existing stone and brick. The use of accordion doors allows the interior to have a spectacular relationship with the outdoor spaces. 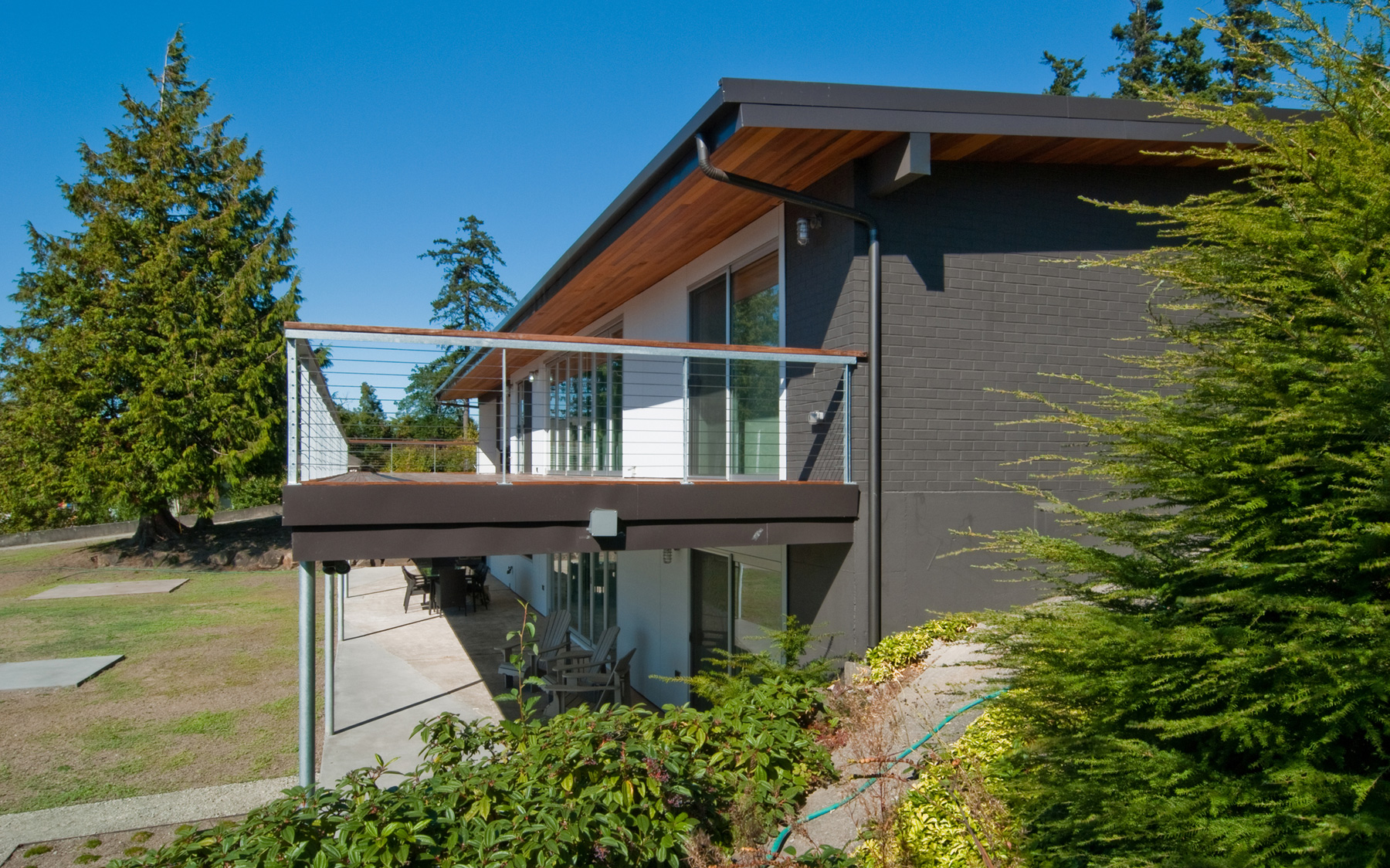 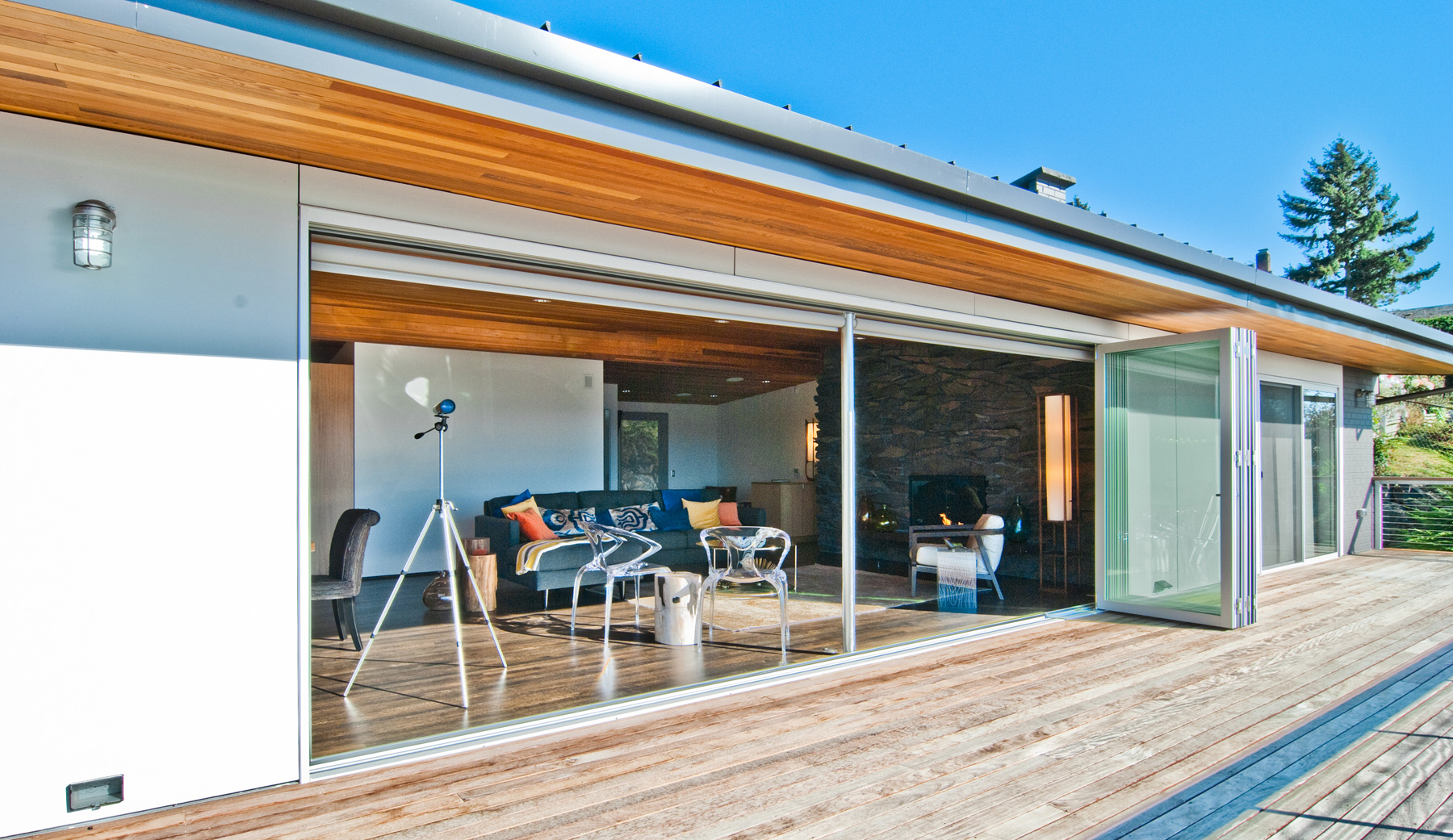 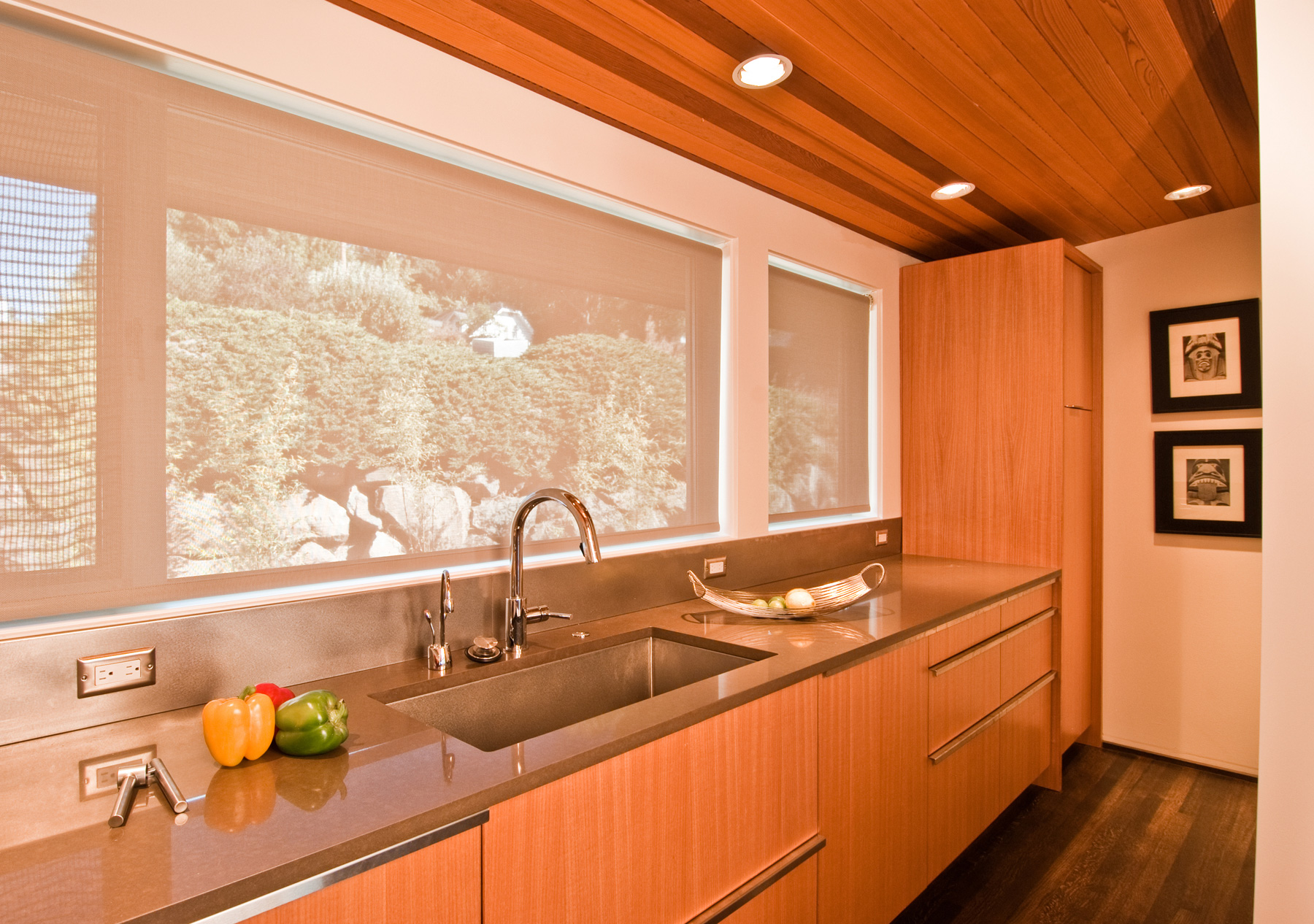 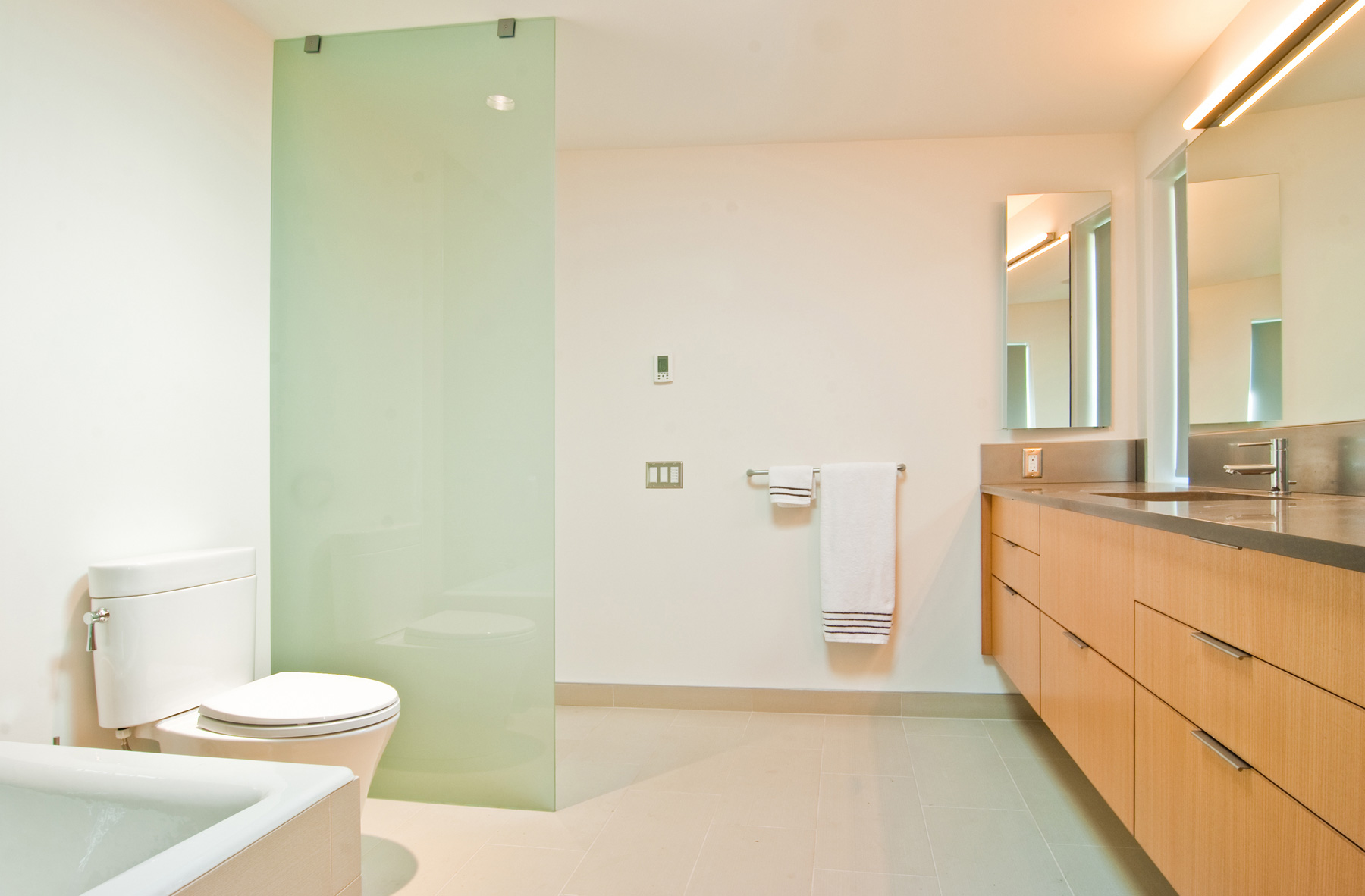 MCM Before and After
Nothing drives home the difference a remodel can make quite like comparative before and after shots. 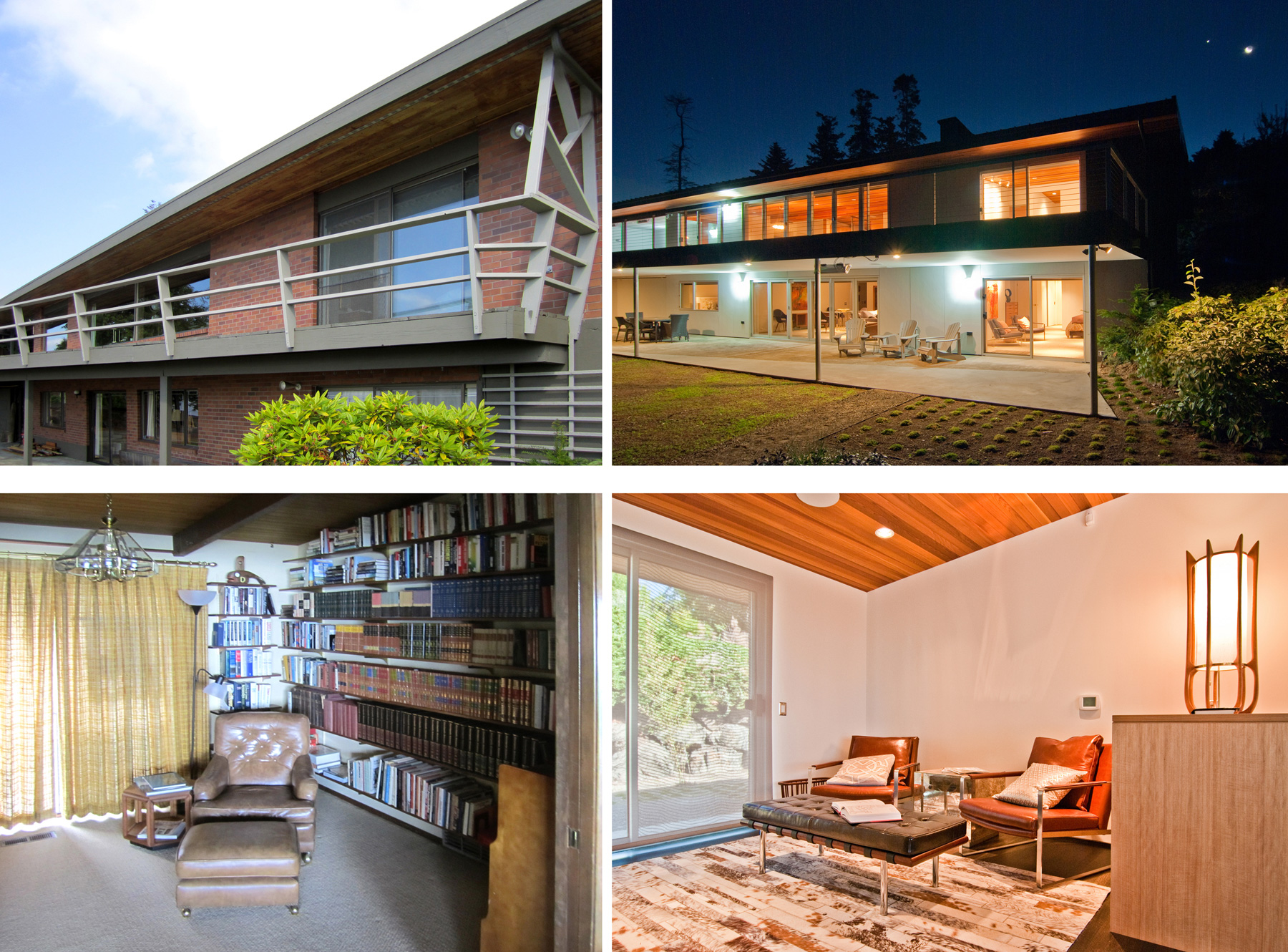 Sustainability Statement
Perhaps one of the most fulfilling aspects of updating a Mid-Century Modern home is that it is one of the most sustainable strategies design can offer. Reusing what is already there and making it useful for another 50+ years is a move that we consider critical path. 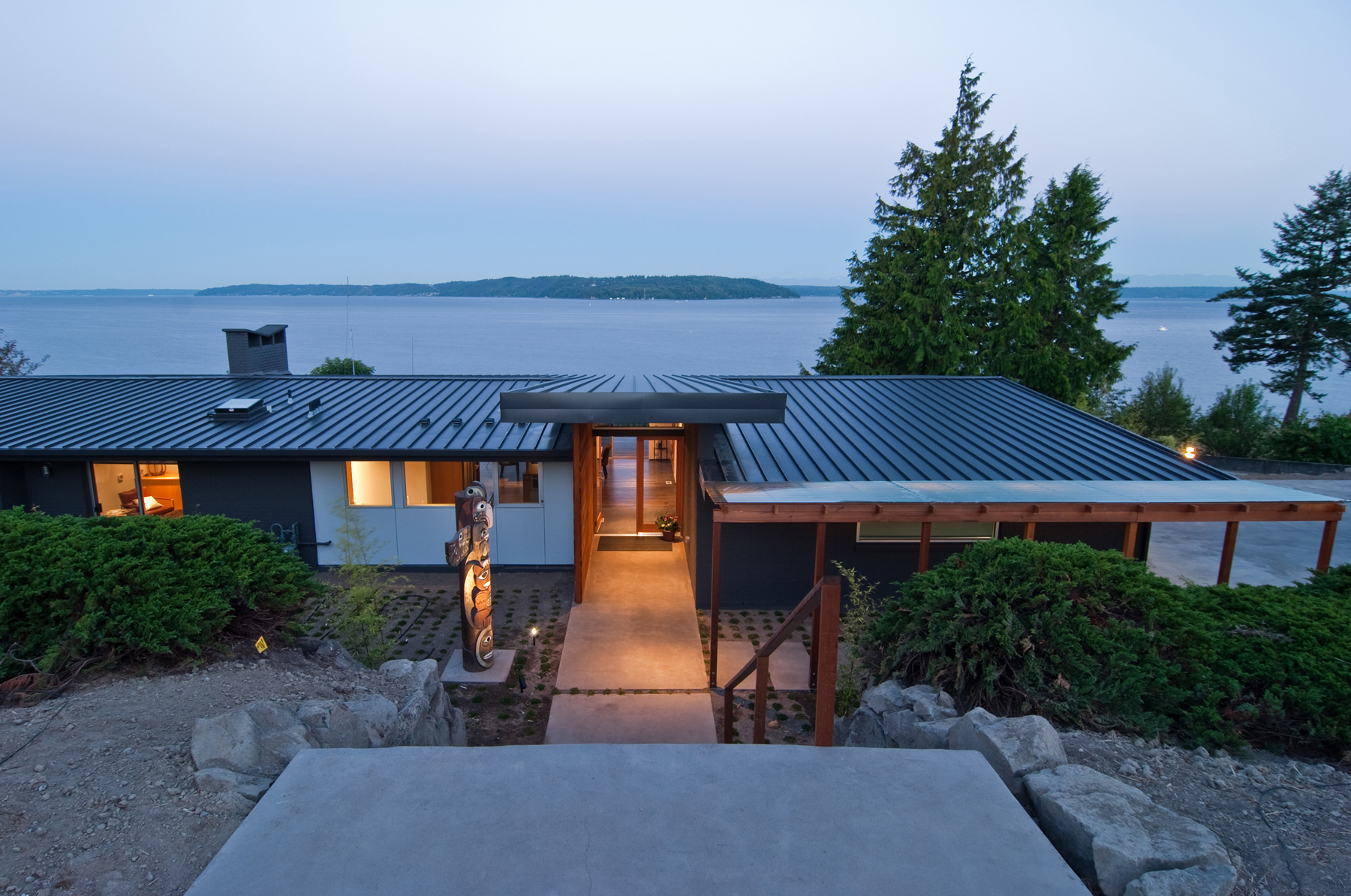