11 People You Should Know About

Lately team BUILD has been working on an exciting project that will be released later this fall. Not too long ago we were contacted by Arcade Magazine to be the guest editors on the first issue of their 29th volume. That’s right Arcade will be turning 29 years old this year – a huge kudos for that. We’re honored to lead the charge on this issue and we’ve been hard at work rounding up an exceptional group of design conscious thinkers and do-ers. You might not have heard of some of these sharp-shooters… but you will. They’re already leading the charge not just on design, but in defining our culture.

Alex Calderwood is a cultural engineer and owner of the incredibly successful Ace Hotels. Anyone who’s stayed at an Ace Hotel in New York, Seattle, Portland or Palm Springs knows that the design experience starts at the front door, continues with a cappuccino at the coffee shop and keeps right on course all the way to the vintage record player in the room and the subtle signage on the lobby stair reminding us all that “everything is going to be alright”. 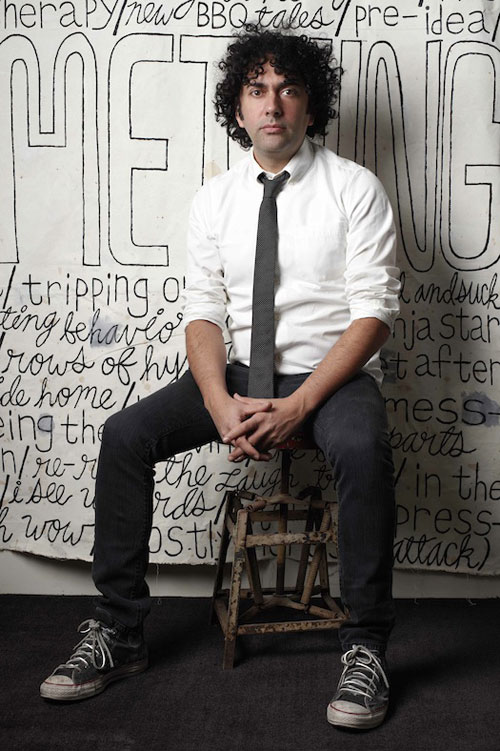 Chase Jarvis is a photographer, a taste-maker and a connector. He’s a cultural leader, an author of books and an orchestrator of dinner parties for 60. Jarvis has masterminded projects involving the best chefs and musicians from the northwest and we dare you to name a country in the world where he hasn’t shot on location. It hurts our heads to think about how much he’s up to. 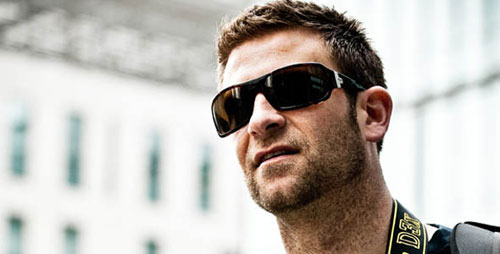 Seattle artist John Grade has established a beauty of process in his works which are designed to allow for natural weathering, decomposition and even damaging. Deliberately designed to be submersed in the ocean tide, hung from a canyon wall or strapped to a truck and hauled across the country, his work is rigorously documented to reveal an evolution of form, color and texture. Just as important as the pieces themselves is an artistic stance of giving this work to the world. By allowing the world to take these pieces on a journey, Grade discovers new and fascinating territory.

Seth Grizzle, Jonathan Junker, Jon Gentry of Graypants in Seattle are known for literally taking cardboard out of dumpsters and producing lighting and furniture that is simply beautiful. For the last two years they’ve exhibited at the International Contemporary Furniture Fair in New York and they are re-defining what it means to reduce, re-use and recycle. 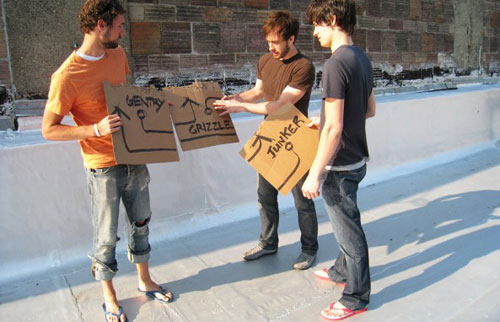 Kirk Albert is the owner of Great Stuff in Seattle’s Georgetown neighborhood. As a maven of found objects, Kirk is a hunter of potential. He recognizes the beauty in discarded or unused products and resurrects them – often with more creativity than their original purpose. His showroom makes anyone with design sensibility feel like a kid in a candy store with a deliberate and wonderful arrangement of furniture, lighting, sculpture and signs. 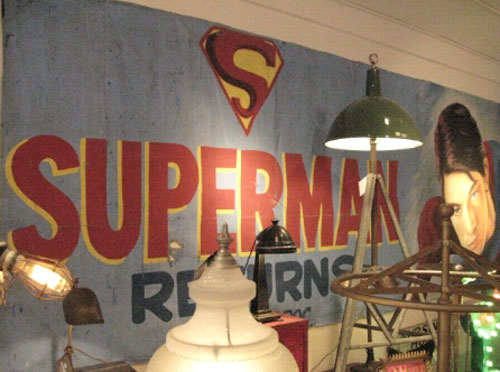 Carlyle Fraser is an architect and project manager at Williams & Tsien Architects in New York City and in our opinion they are doing some of the most important and profound work on the planet. Their work is meaningful, innovative and creative. The passion with which they re-examine built-form and rediscover form and texture is unmatched. The buildings they’re working on today will be the cultural lighthouses long after we’re all gone.

Unless you’re immortal we recommend getting familiar with Greg Lundgren. His company Lundgren Monuments has been steadily taking on the death industry and introducing a modern mindset in addition to a modern aesthetic. The work he’s doing is changing the unhealthy relationship that we have with death here in America and the funereal objects coming out of his shop are nothing short of inspirational. 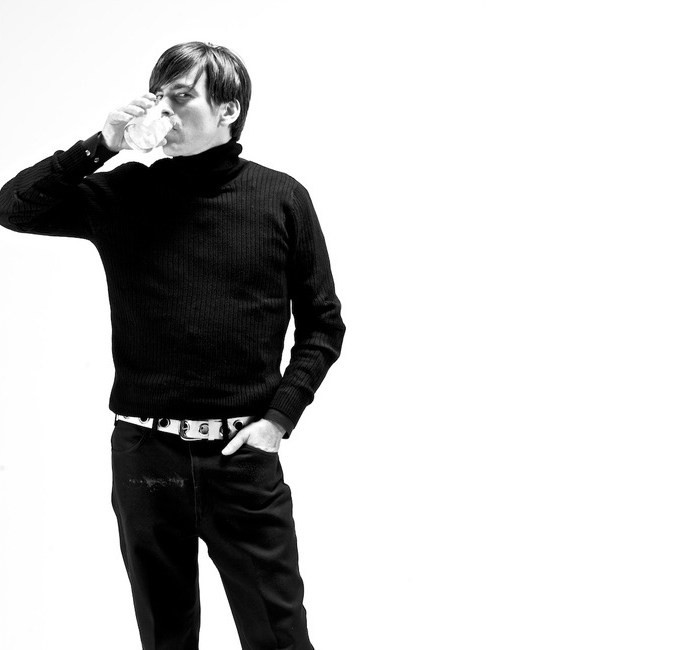 Dan Rockhill may very well be the most relevant architecture professor in the U.S. right now. He leads up Studio 804 at the University of Kansas where students of architecture take full responsibility for the design and construction of a home. Everything from initial schematic discussions to handing the keys to the client is addressed, taught and achieved. Not only is the studio producing the next generation of master architects but the studio’s results are winning big awards in the professional realm. 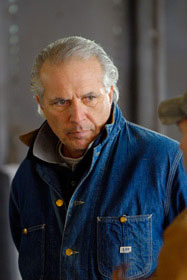 Look out for Steve Duncan; he may very well pop out of a manhole in the middle of the street as your driving around town. Steve is an urban explorer in the most authentic sense. Fascinated with underground sewer systems, he navigates far below the surface of the world’s greatest cities with the same self-assurance as most of us do taking our morning walk to the coffee shop. Through his stories and long exposure photographs Steve is, in a sense, the first explorer to a new world. 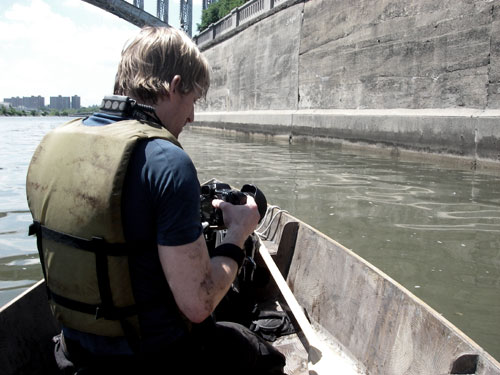 Stay tuned for the September issue of Arcade magazine where each of these rock-stars will expand on their thoughts and give you a peak at what they’re up to.
You can follow the process on Twitter.

Cheers and have a great weekend.