As a small, local architecture practice dedicated to equity, diversity and social justice, we’re adding a new series to the BUILD blog that focuses on architects and designers who are Black, Indigenous, and People of Color (BIPOC). This series will highlight the achievements and contributions of BIPOC who have brought distinction to a white, male-dominated profession. The series will feature architects, designers, and design thinkers who have been overlooked or disregarded. We intend to be inclusive, and to give credit where credit is due. This series represents one piece of a larger effort to bring racial, cultural, and philosophical diversity to our little corner of the design world.

For today’s post, we couldn’t be more eager to share the life and work of Norma Merrick Sklarek (1926 – 2012). Born in Harlem to parents from Trinidad, she was an only child raised in the Crown Heights neighborhood of Brooklyn. Sklarek attended a 98%-white high school where she felt that the teachers and other students regarded her as an inferior human being. It was during this stage of her life that she solidified the idea to prove them all wrong. Sklarek went on to attend Barnard College and Columbia University where she endured a world of hardships. The primarily white, male students formed exclusive study groups, leaving Sklarek to study in isolation. But she persevered, earning her Bachelor of Architecture in 1950. After that, she was one of only two women to receive a graduate degree in architecture from Columbia University.

After graduation, Sklarek entered the workforce, and once again, due to the old-boys-club mentality of the profession, she was unable to find work as an architect. After applying to 19 different firms and being turned down 19 times, she took a job at the New York Department of Public Works as a junior draftsperson, where she spent four years. In 1954 she took the grueling four-day professional architecture licensure exam, passed on her first try, and became the first registered African American woman architect in the State of New York. As a licensed architect, Sklarek was then hired by SOM, where she spent five years, often working under supervisors who had not passed the architecture exam themselves. In reflecting on this period, she commented that she did not recognize the oppression around her, and simply persevered. On top of this, her go-getter nature led her to teach evening architecture courses for New York City Community College, all while raising and supporting two children. 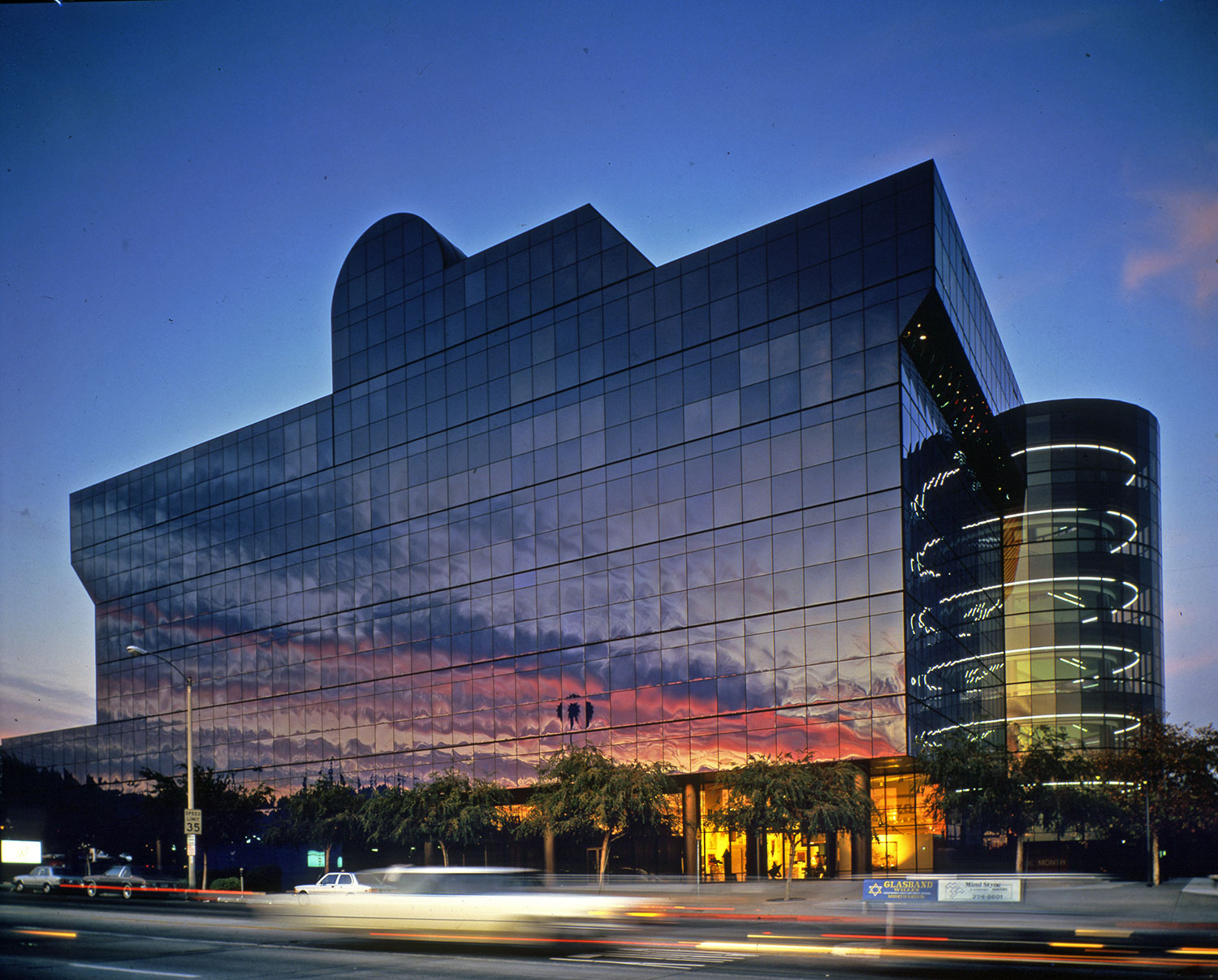 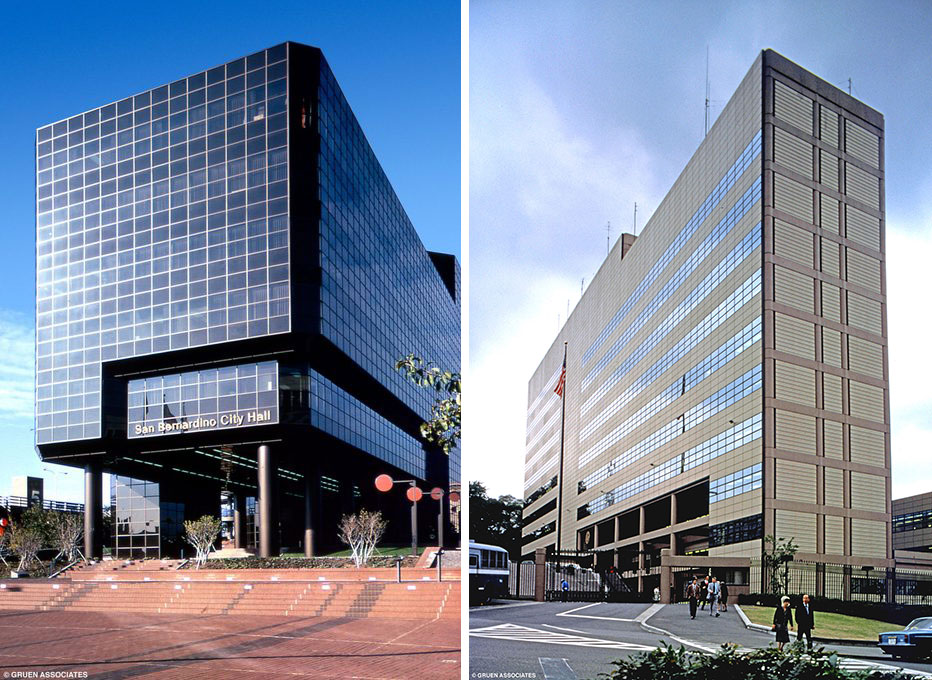 In 1959 Sklarek became the first African American female member of the American Institute of Architects. In 1960 she moved to Los Angeles, and in 1962 she became the first African American female architect to be licensed in California. She spent 20-years at Gruen and Associates where she served as their first female vice president, and she worked on many notable projects, including the Pacific Design Center, the San Bernardino City Hall, and the US Embassy in Tokyo. She also did the majority of the hiring, tutoring, and coaching, and oversaw the work of others. Concurrently, Sklarek served on the architecture faculty at the University of California Los Angeles and the University of Southern California. Still, despite her many roles, responsibilities and success with a multitude of projects, she was rarely acknowledged for her work in the male-dominated field.

In 1980 Sklarek became the first African American woman elevated to the American Institute of Architects College of Fellows, which she did not take lightly, as this fellowship recognized that she had made extraordinary contributions to the profession. From 1980 to 1985, Sklarek worked with Welton Becket Associates as the project director of Terminal 1 at the Los Angeles International Airport (LAX). There were many projects simultaneously underway at LAX, all with a deadline to accommodate the 1984 Summer Olympics in Los Angeles; Terminal 1 was one of the only projects to meet the deadline, largely due to Sklarek’s determination and rigorous work ethic.

In 1985 Sklarek co-founded the then largest woman-owned firm, Siegel, Sklarek and Diamond. Their projects included work in the medical, retail, educational and civic sectors, but their scope primarily involved remodeling existing buildings. This smaller-scale work meant commensurately smaller commissions, and, soon Sklarek missed the challenges and income afforded by larger-scale work. After four-years of struggle, Sklarek left the firm. 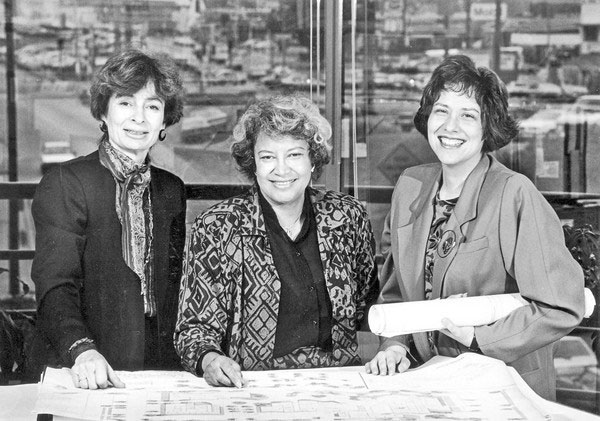 In 1989 she joined the Jon Jerde Partnership as a principal, and her most notable project during this period was the Mall of America in Bloomington, Minnesota. Sklarek worked at Jon Jerde until retirement in 1992. She walked off the field of architecture having embraced every opportunity in front of her. She had no regrets. Norma Sklarek died in 2012 at the age of 85 in her home in Pacific Palisades, California. 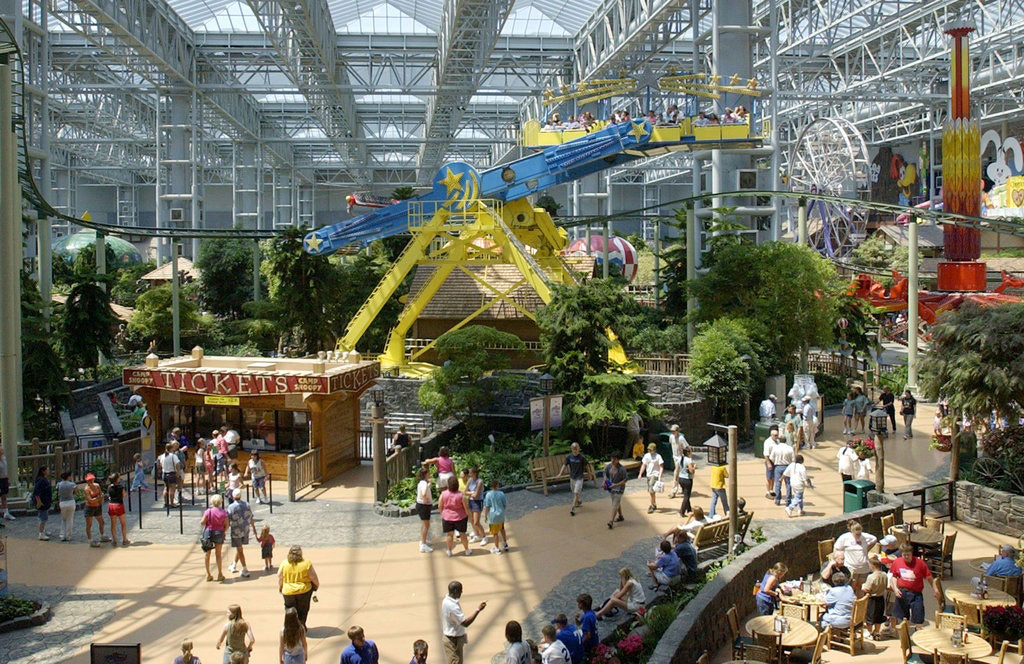 Architecture is a difficult profession for anyone; add gender bias, racial prejudice, and the challenges of being a single-mother, and the road to success seems insurmountable. Sklarek persevered through it all, step by incremental step. Each time she encountered a roadblock to her career, she made a strategic lateral move, repositioned, and forged ahead. Despite her abilities and achievements, architecture firms would not allow her to be seen as the lead architect on projects, though she could and did do everything required of that position. In her own words “I did the best I could and then didn’t worry about it anymore.” Perhaps most astonishing is that her interviews exhibit an individual who reflects on her life story, matter-of-factly and free of resentment. After a lifetime of being marginalized and disregarded, Sklarek comes across as an affable and gentle force. The list of achievements on her resume is awe-inspiring, and the titles of books written about her powerfully reflect this:

Team BUILD salutes Norma Merrick Sklarek. Her work, philosophy and spirit are an inspiration, and we aspire to achieve a glimmer of the resilience, patience and determination she accomplished each day of her life. 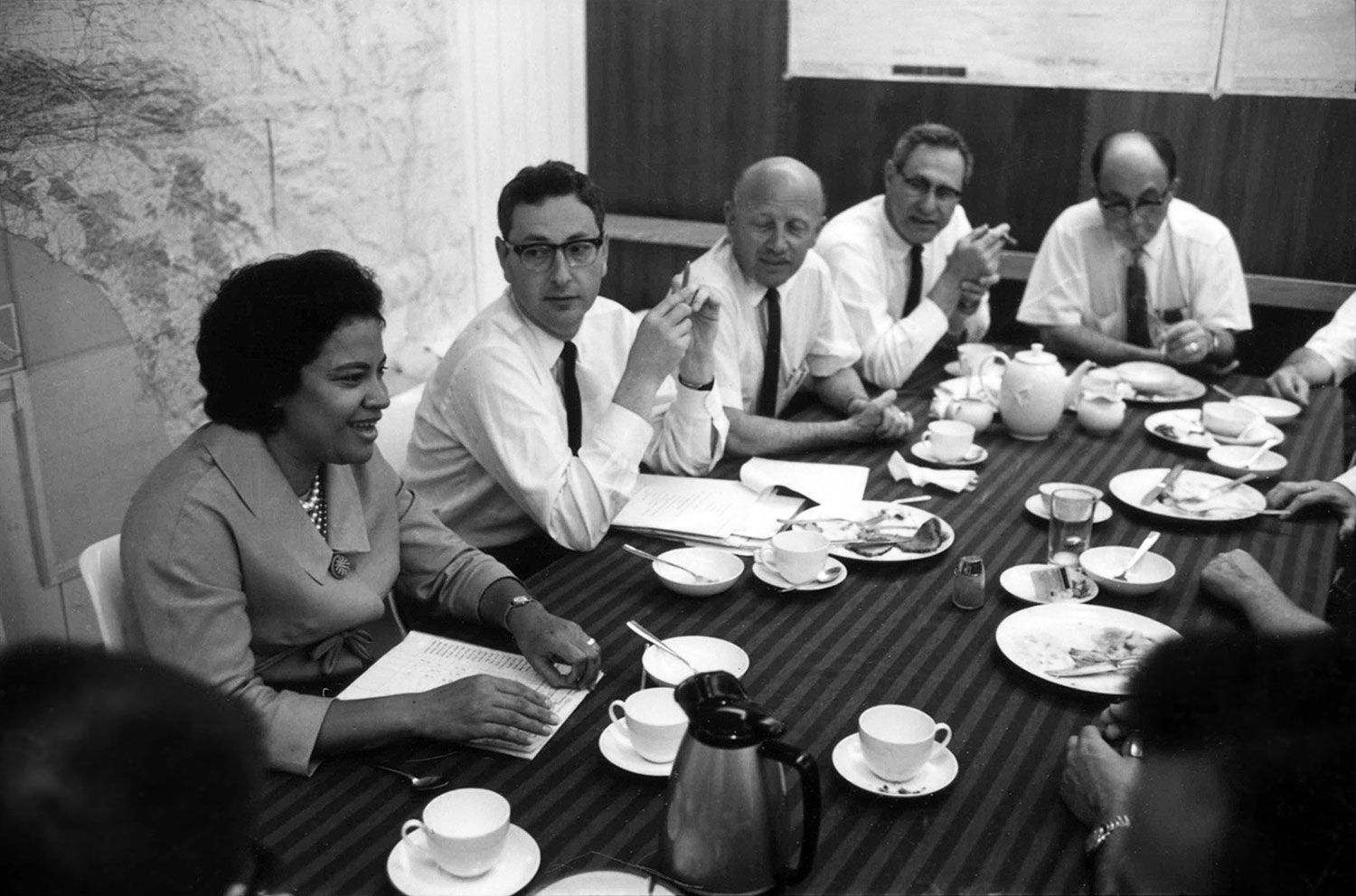 To this day, Sklarek remains unrecognized for most of her achievements as an African American woman architect.

Thanks for reading and stay tuned for more.
-your friends at BUILD