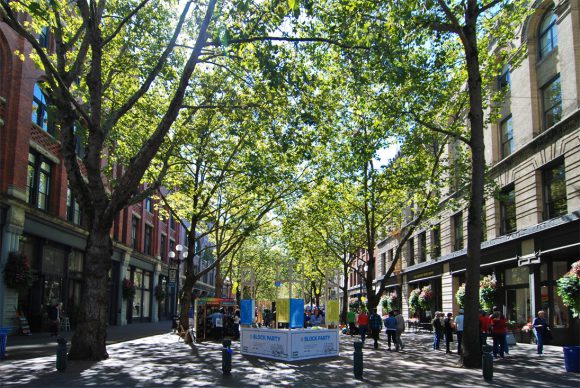 Now in its sixth year, the Seattle Design Festival launched over this past weekend in Pioneer Square. The festival runs from September 10th through September 23rd, and the theme guiding this year’s events is Design Change. After a spin through the opening weekend events, we’ve got our shortlist for the next couple weeks of design heavy activity in the city. 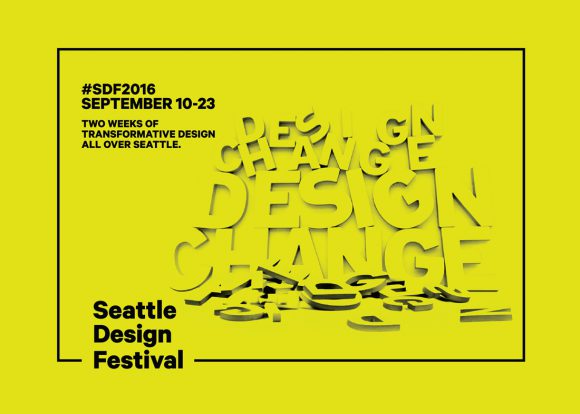 OPENING WEEKEND
Each year, Seattle Design Festival kicks off with an ever-expanding block party showcasing a couple dozen installations responding to the festival theme. In addition, a model exhibit at Seattle’s new Center for Architecture & Design (home to several SDF 2016 events) and an urban market round out the inaugural weekend. 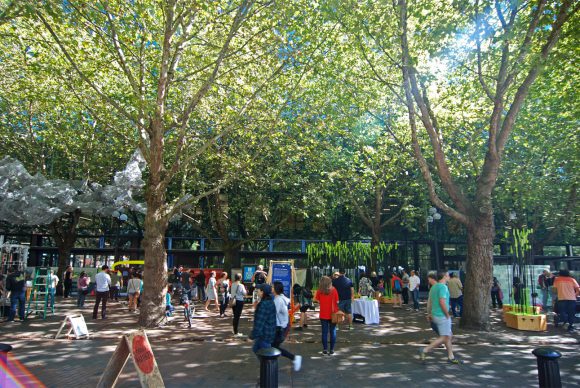 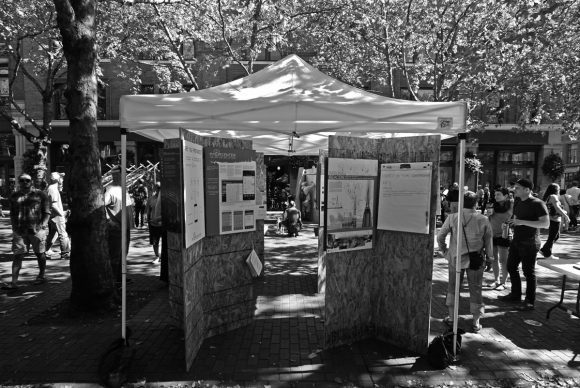 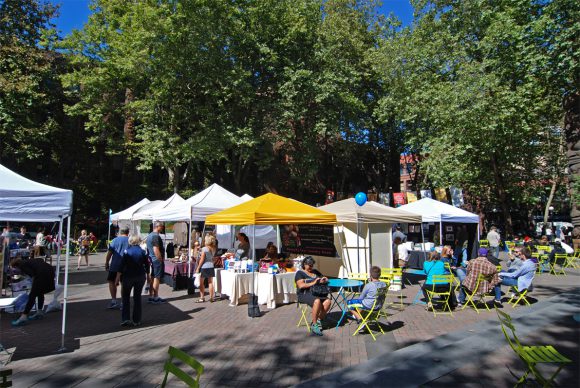 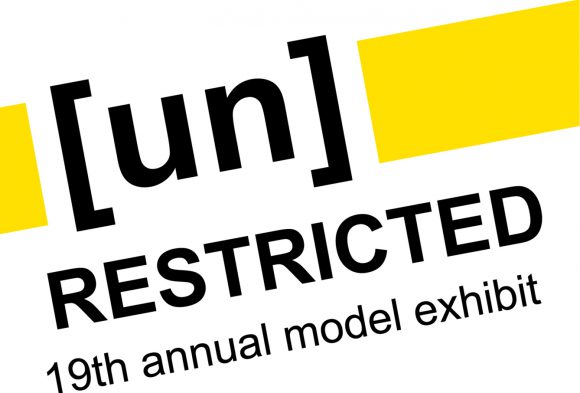 PRESENTATIONS + CONVERSATIONS
A roster of provoking and inspiring talks are slated for the next couple weeks. Topics that cover our changing city and society will be presented at venues throughout Seattle, as well as a day-long Design Conference this upcoming Saturday.

EVENT / INTERACTIVE
A design festival wouldn’t be complete without a healthy dose of parties and projects to engage the community. Check out the celebratory events this week and next, along with the official festival after party on Friday the 23rd. 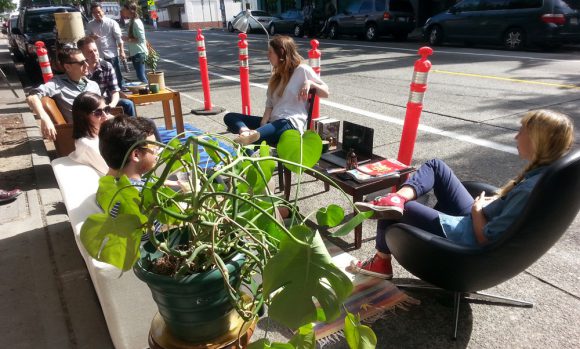 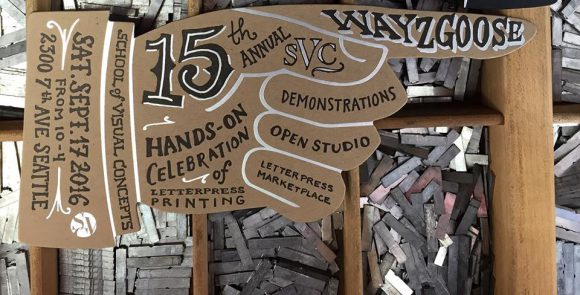 A big thanks goes out to the Design In Public for organizing the event, as well as the sponsors, volunteers, participants, and supporters in this year’s Seattle Design Festival. We look forward to checking out the program events over the next couple weeks. In the meantime, follow, share, and engage with @DiPSeattle, @SeaDesignFest, #SDF2016, #DesignChange. 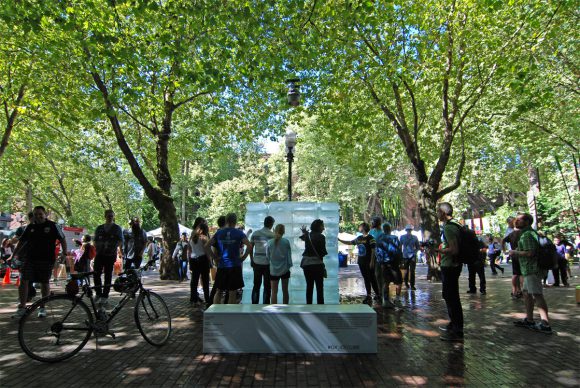