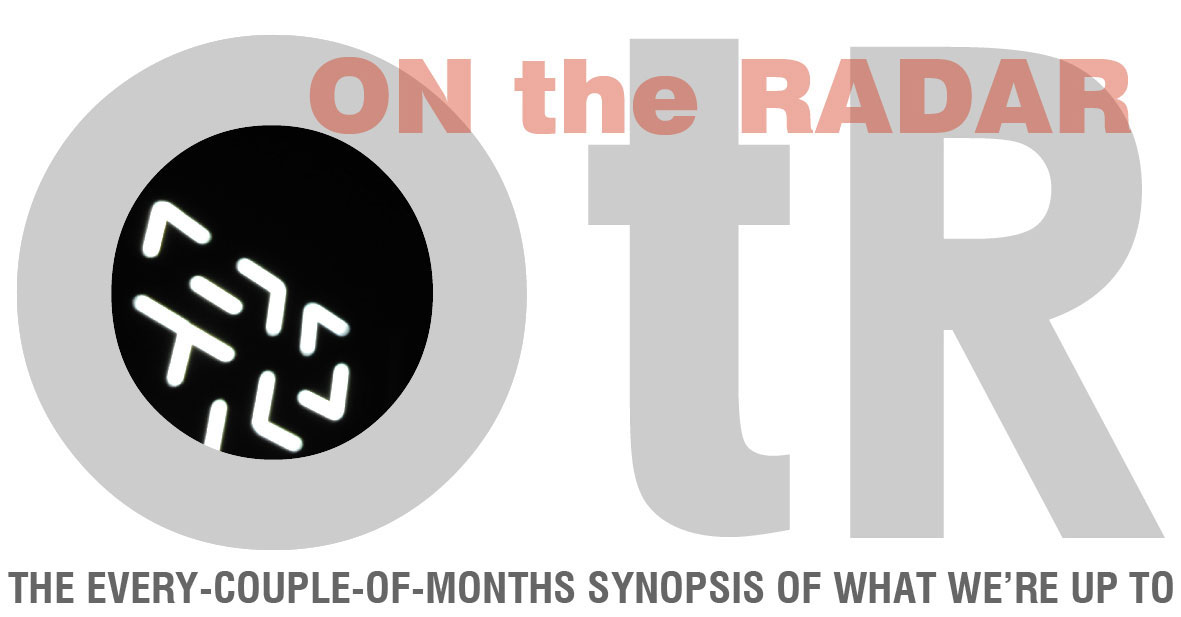 The latest blips on our radar, keeping us creatively well-fed, lean heavy towards the arts this season. Check out what’s catching our eyes and filling our minds these days, and let us know what’s been doing the same for you in the comments below.

DESIGNING
Art as awareness in the Netherlands: LED lights create a a virtual flood in the night sky.
-thanks to Duff 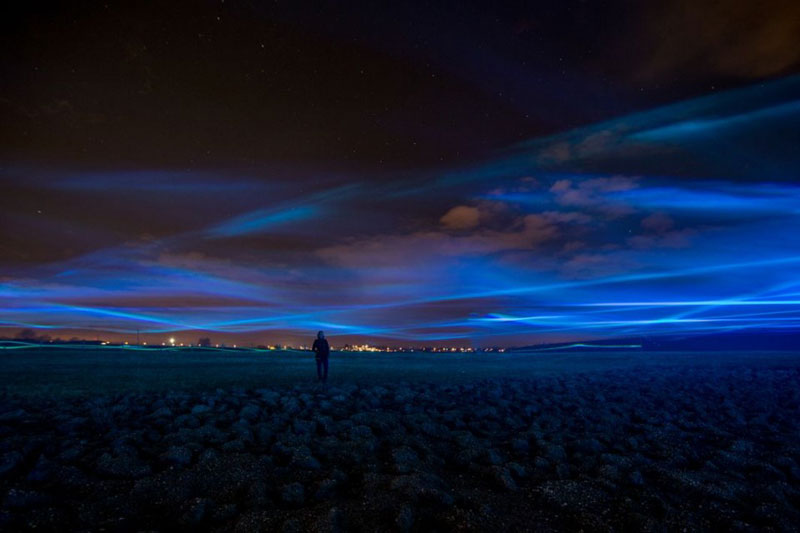 Seattleites, get familiar with the fine hardware & furnishings created in Ballard by the folks at Marian Built. (Plus, you’ll be able to enjoy a good meal while doing so.)

ARCHITECTING
Mark deReus’ Island Modern architecture is worth a browse. We had the chance to meet and interview deReus for an upcoming ARCADE article, so stay tuned. 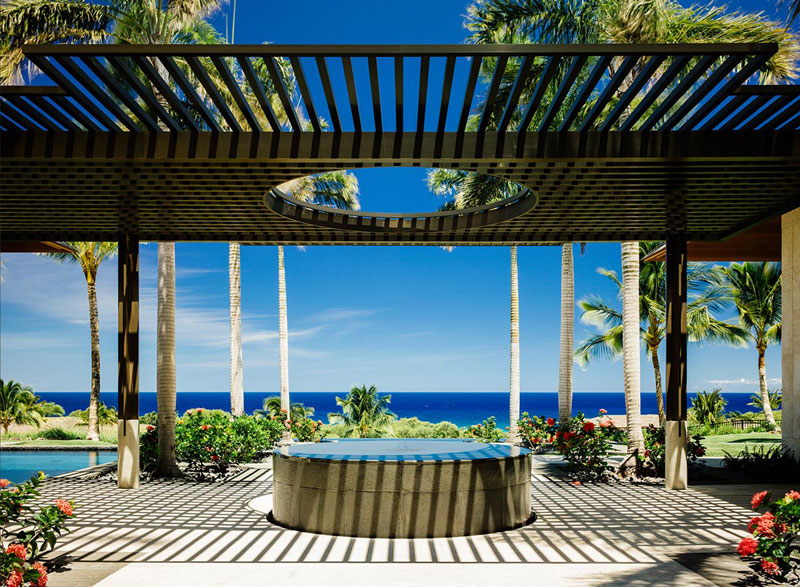 BLOGGING
One of our favorite corners of the internet, Life of an Architect, launched their Best Architectural Websites for 2015. It’s a rigorously curated list that every architectural professional and student should bookmark. As always, we’re honored to be included (again!).
-thanks to Bob

PHOTOGRAPHING
Hélène Binet received the 2015 Excellence in Photography award, and deservedly so. Catch her exhibit Hélène Binet: Fragments of Light running now at the Woodbury University Hollywood Gallery in LA. 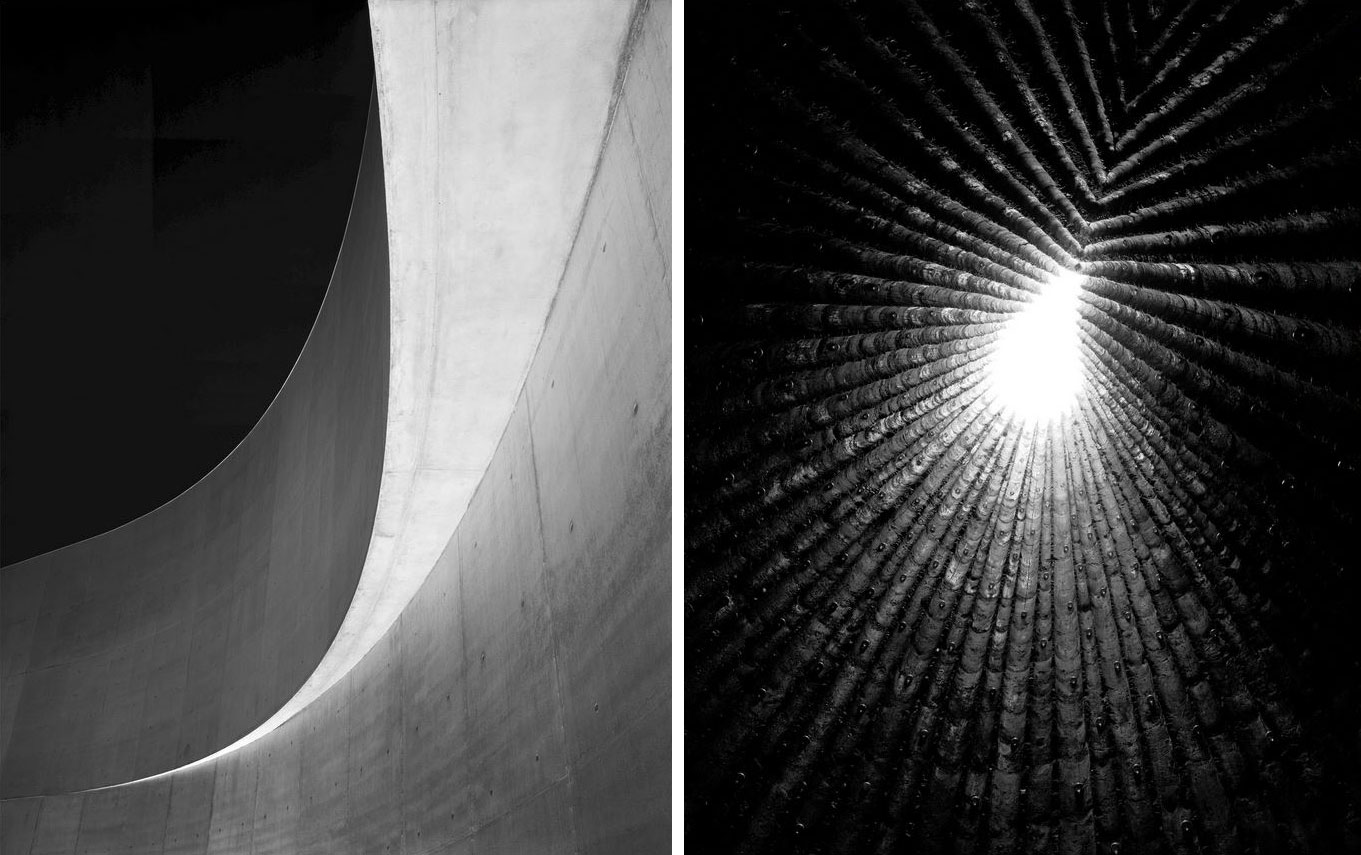 It’s no secret we’re admirers of Midcentury Modernism. Even better, modernism under the stars.
-thanks to Charles 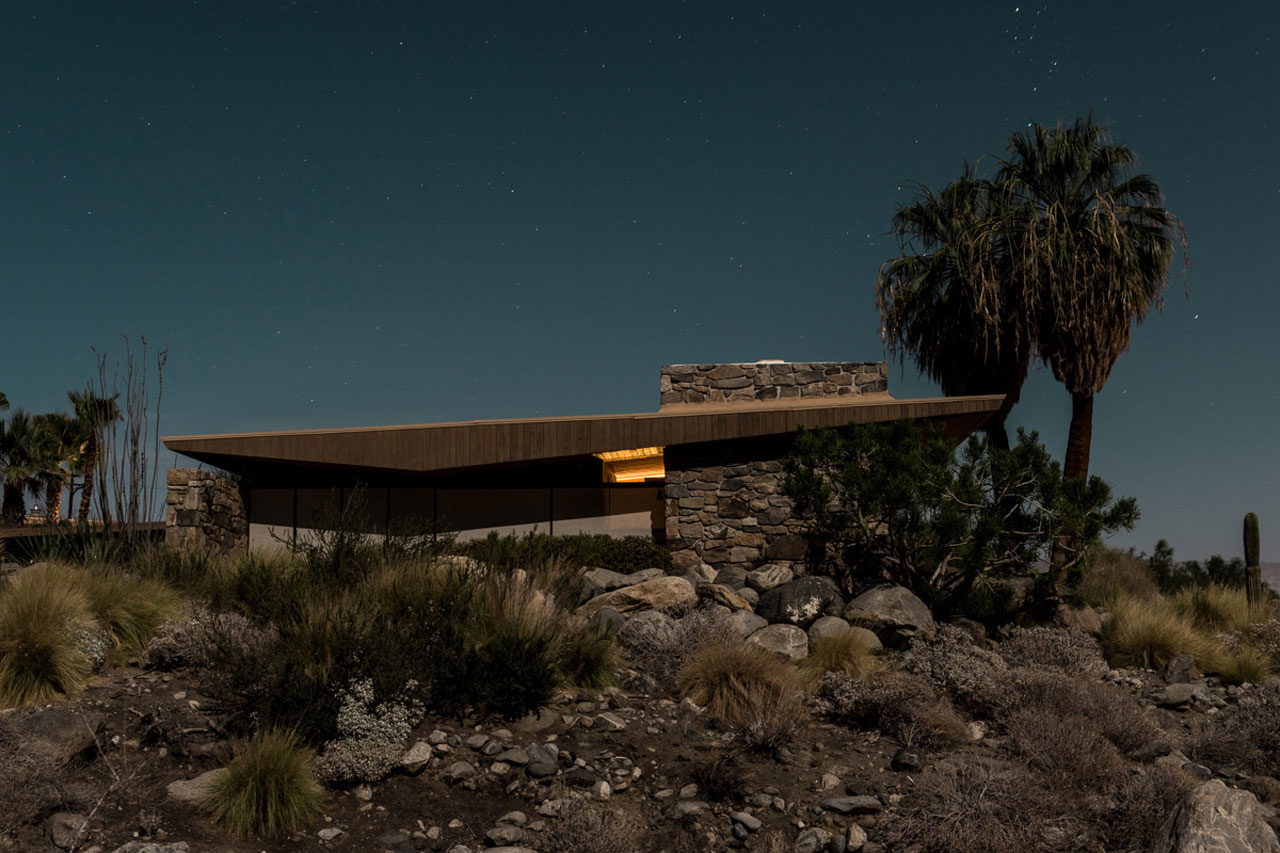 LECTURING
The third annual Wright This Way event is coming up March 20th at DWR Portland, benefiting the Gordon House Conservancy. Kevin Nute lectures on Frank Lloyd Wright and Japan and Place.
-thanks to Larry

INSTALLING
Middle Fork by John Grade is a not-to-miss art installation at the MadArt Space gallery in South Lake Union, on view until April 25th. Back in 2010, Grade offered his own words on his work and process for ARCADE Magazine. 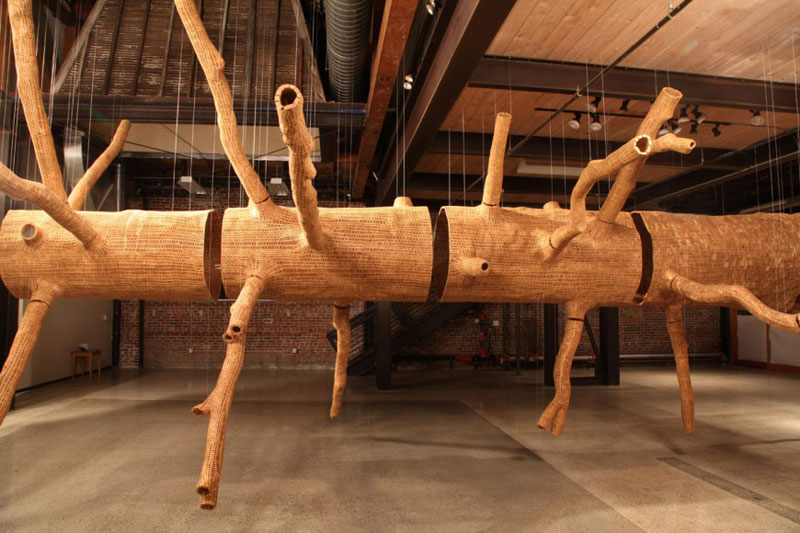 If you’ve traveled along Seattle’s Denny Way, it’s hard to miss the latest artwork occupying the future Denny Substation. Passage is an illuminated public art installation by Lilienthal | Zamora. Check it out now, after sundown. 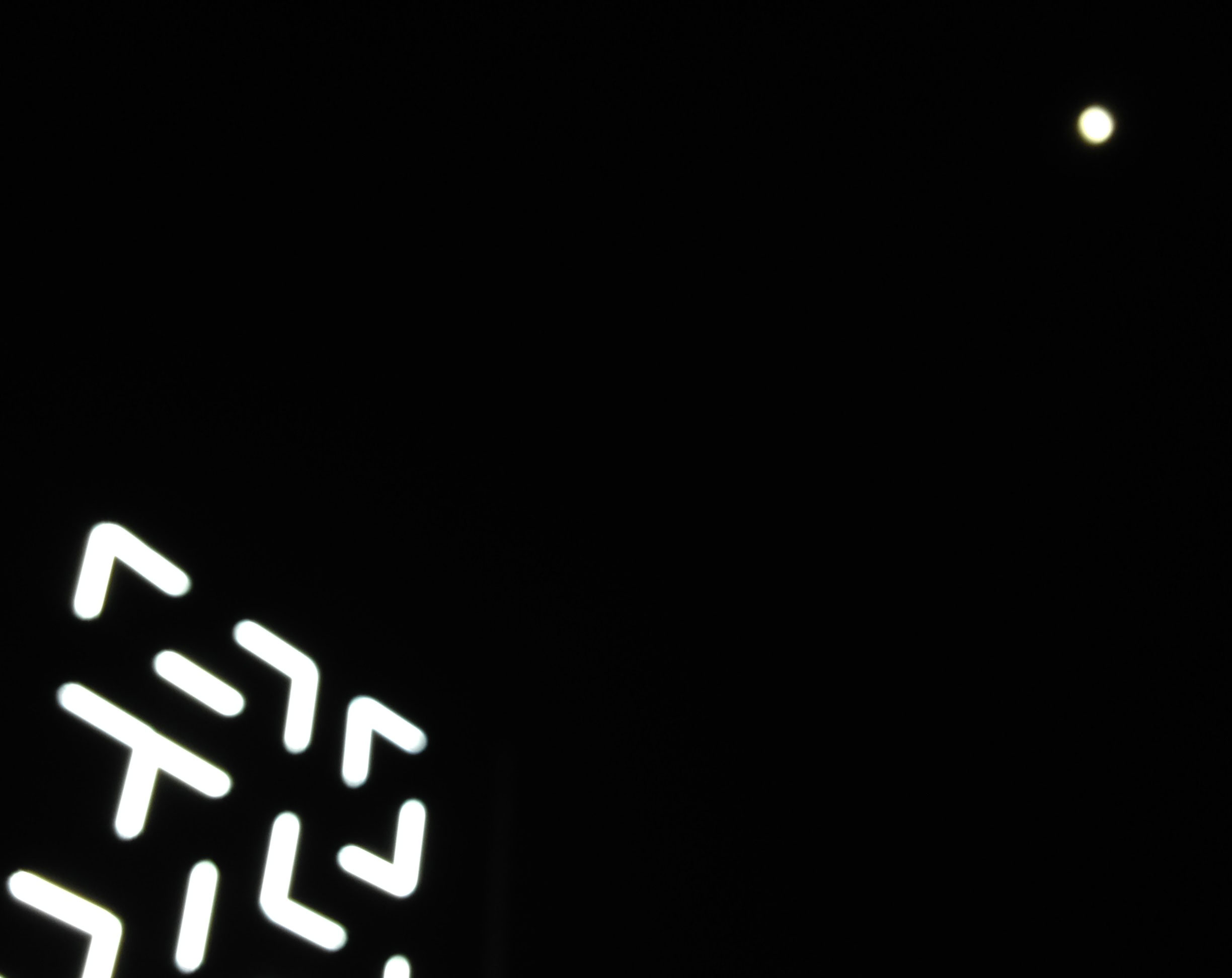 EXHIBITING
Having a Nordic museum in Seattle means never being too far from the next Scandinavian modern exhibit. On view now at the Nordic Heritage Museum is Finland: Designed Environments, running until July 26. 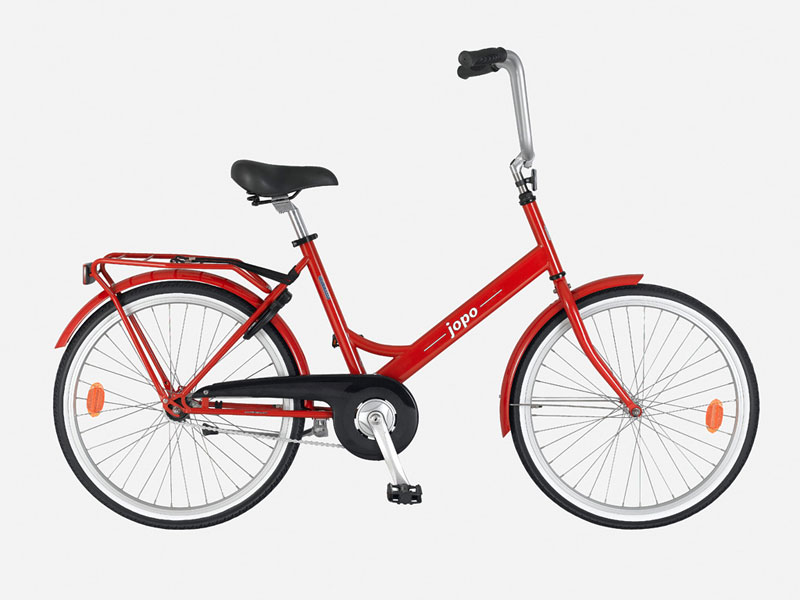 The Edit Gallery on Whidbey Island (just 35 miles north of Seattle) is home to David Price’s luminous encaustic paintings, as well as other complements to the modern home. 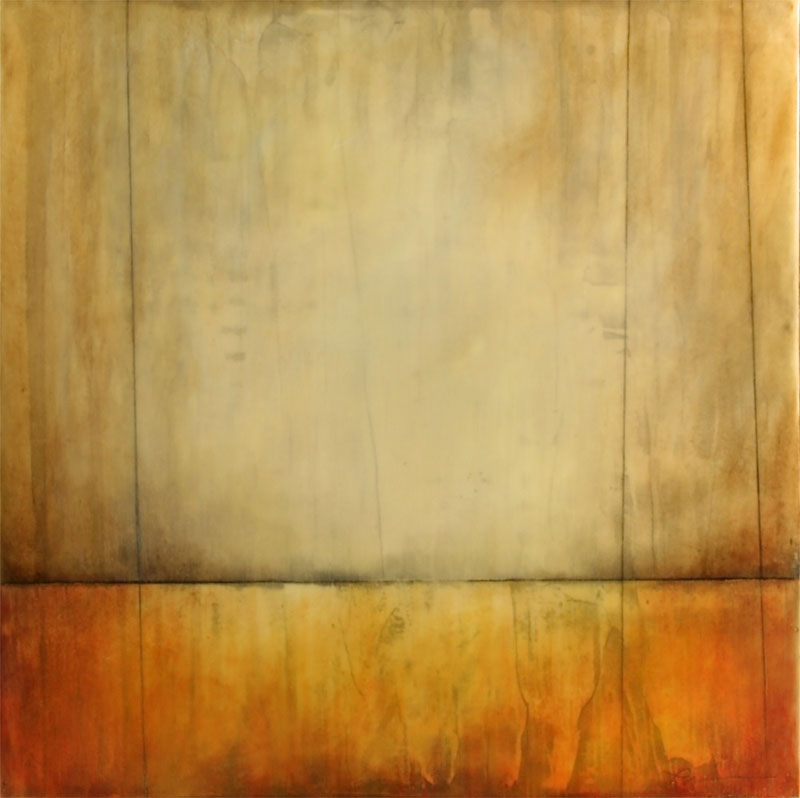 The Vancouver Art Gallery’s next exhibit, opening at the end of the month, intersects art and architecture. Material Future: The Architecture of Herzog & DeMeuron is on view March 27 – January 2016.

Ghost Gallery’s April exhibit features the illustrations of Erin Kendig, from her Pacific Northwest-inspired Things on Things series. Opening reception on April 9th, on view until May 8th.
-thanks to Erin and Laurie 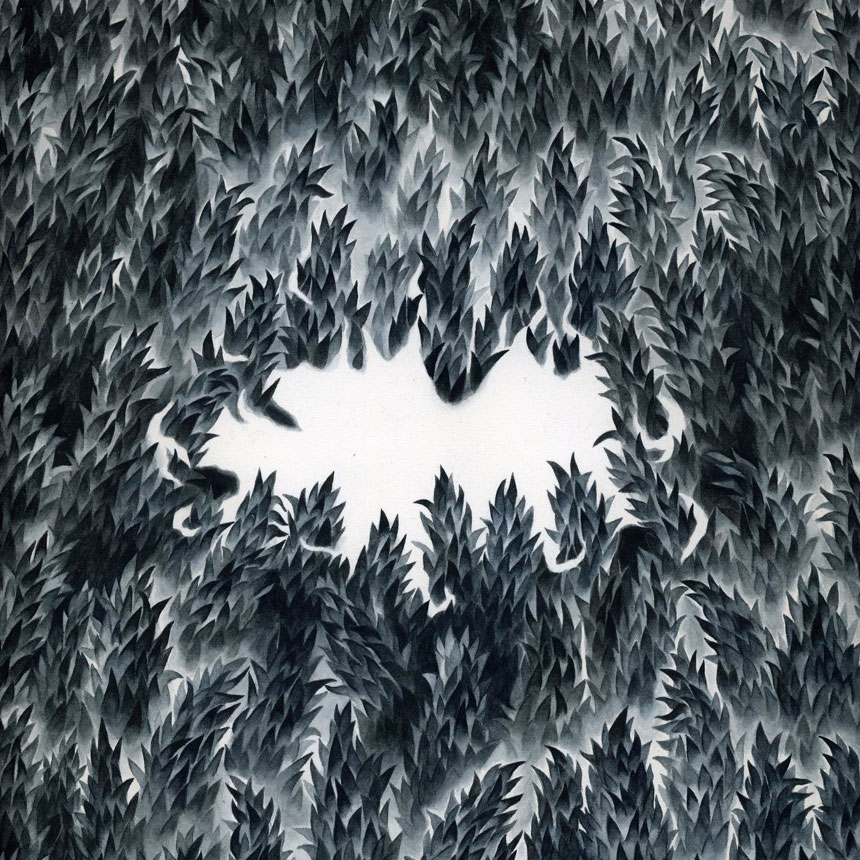 Souvenir, exhibiting April 11 – May 2, will showcase a vacation-centric design and art exhibit at studio e.

And just across the lake, the Bellevue Arts Museum launches a fresh new exhibit next month: The New Frontier: Young Designer-Makers in the PNW, running April 17 – August 16. (Pro-tip: First Fridays are extended hours and free admission.)