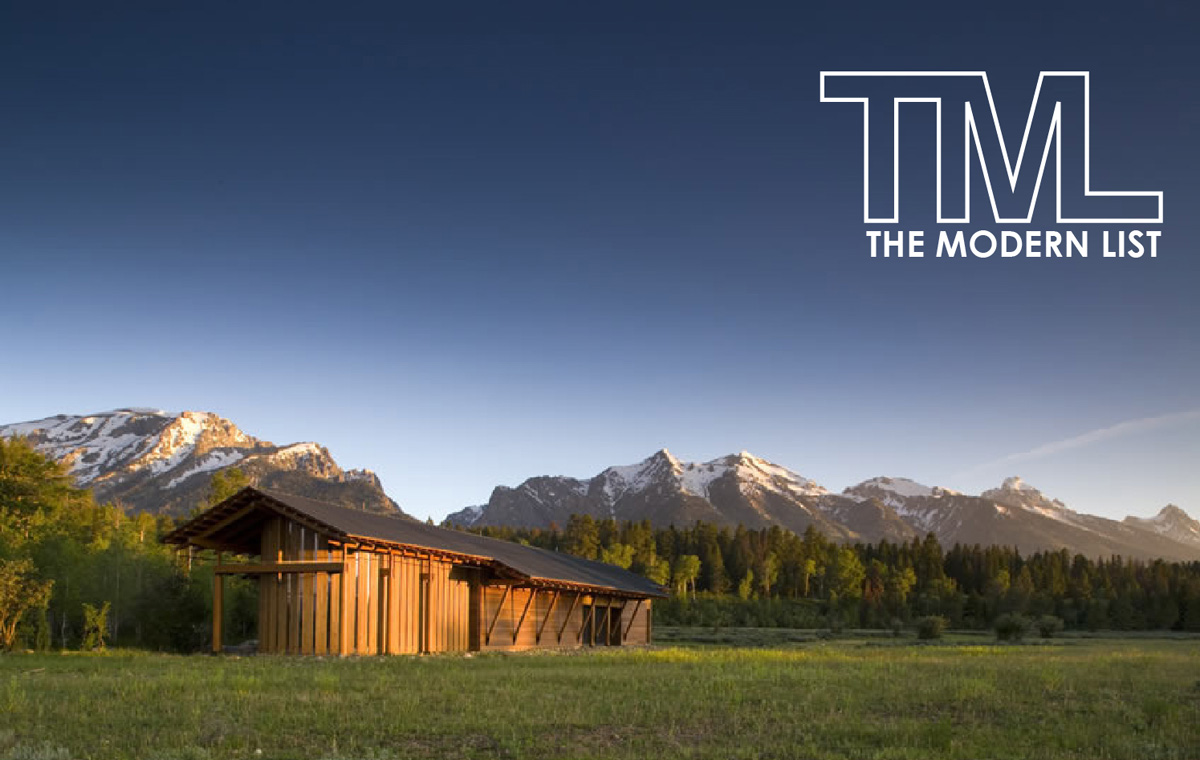 On a recent visit to Jackson, Wyoming, it really became clear to us that Modernism, is in fact, everywhere. A picturesque mountain town at the edge of the gorgeous Teton Range where the bison population nearly matches the human population, Jackson Hole has a fair share of high-caliber design and architecture both in town and up on the trails. Here’s our first pass at the modern side of Jackson we encountered. Enjoy, and share any spots we missed in the comments below.

FOOD | DRINK
While one might expect cowboy cuisine to have a monopoly on the town, Jackson is much more diverse in its edible options — ranging from boutique baked goods, to third wave coffee, and craft cocktails. 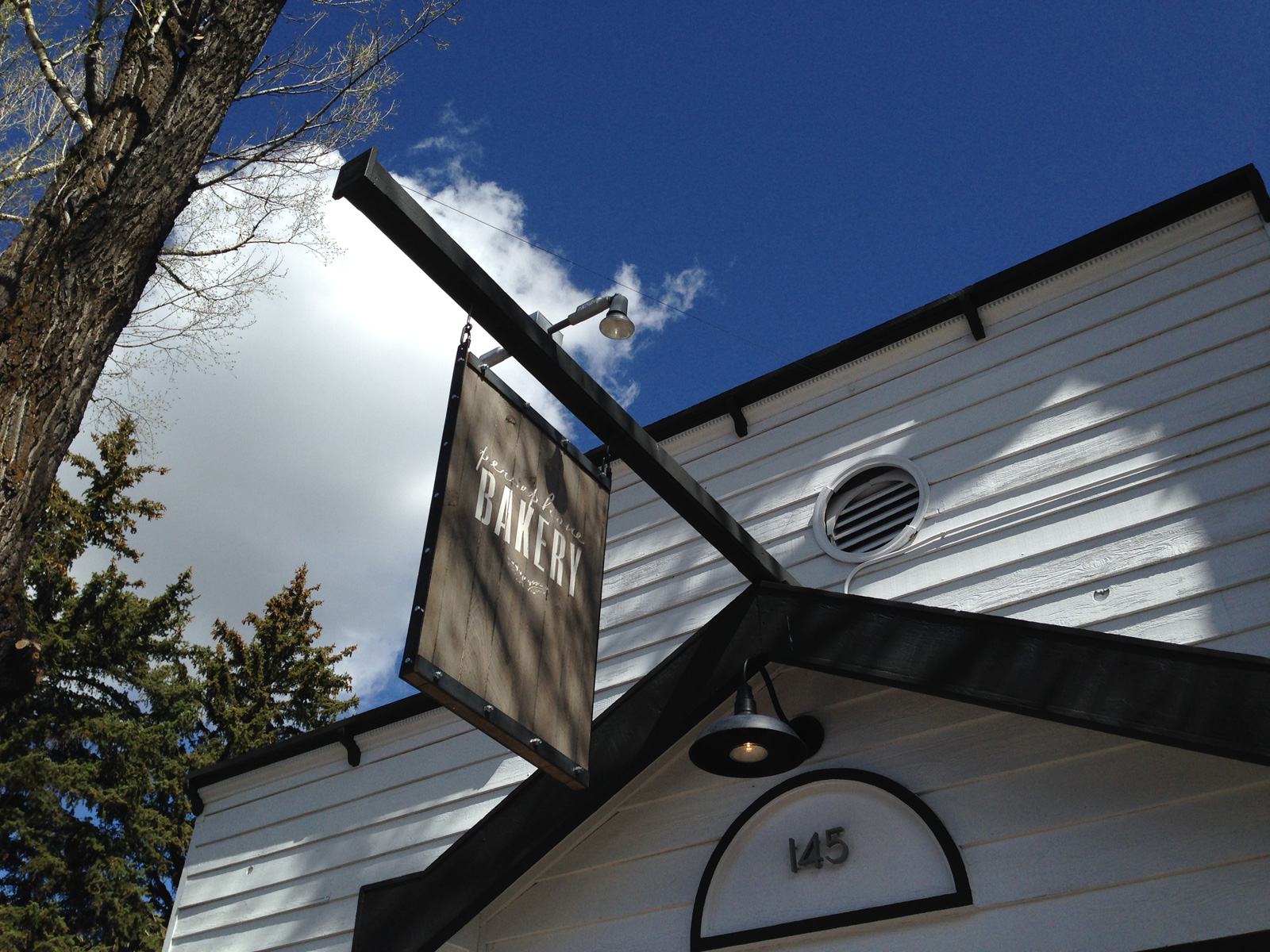 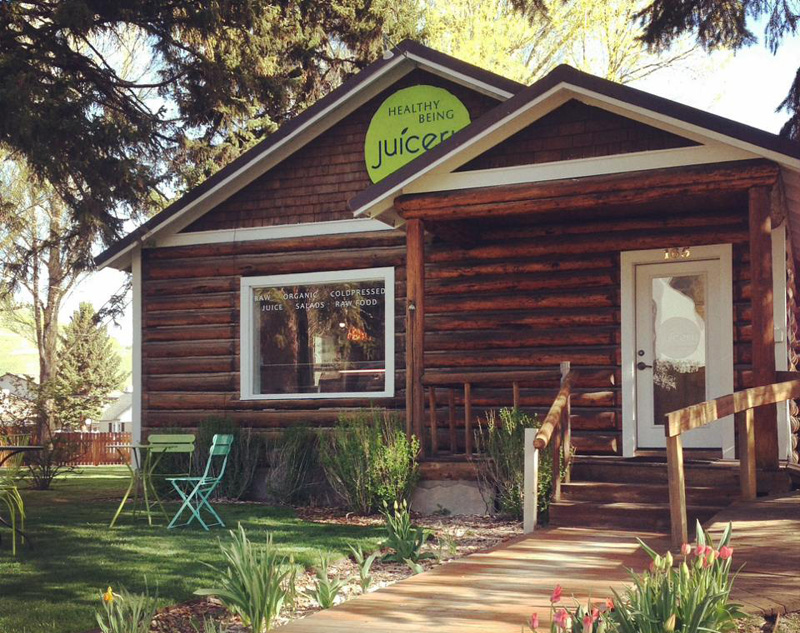 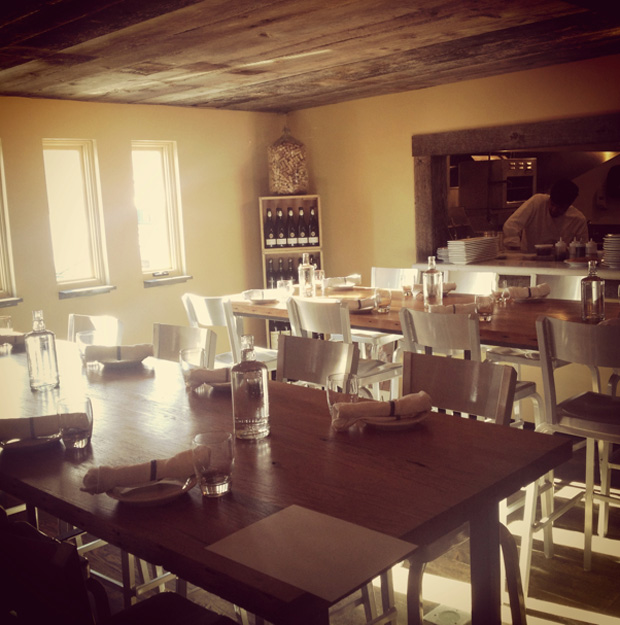 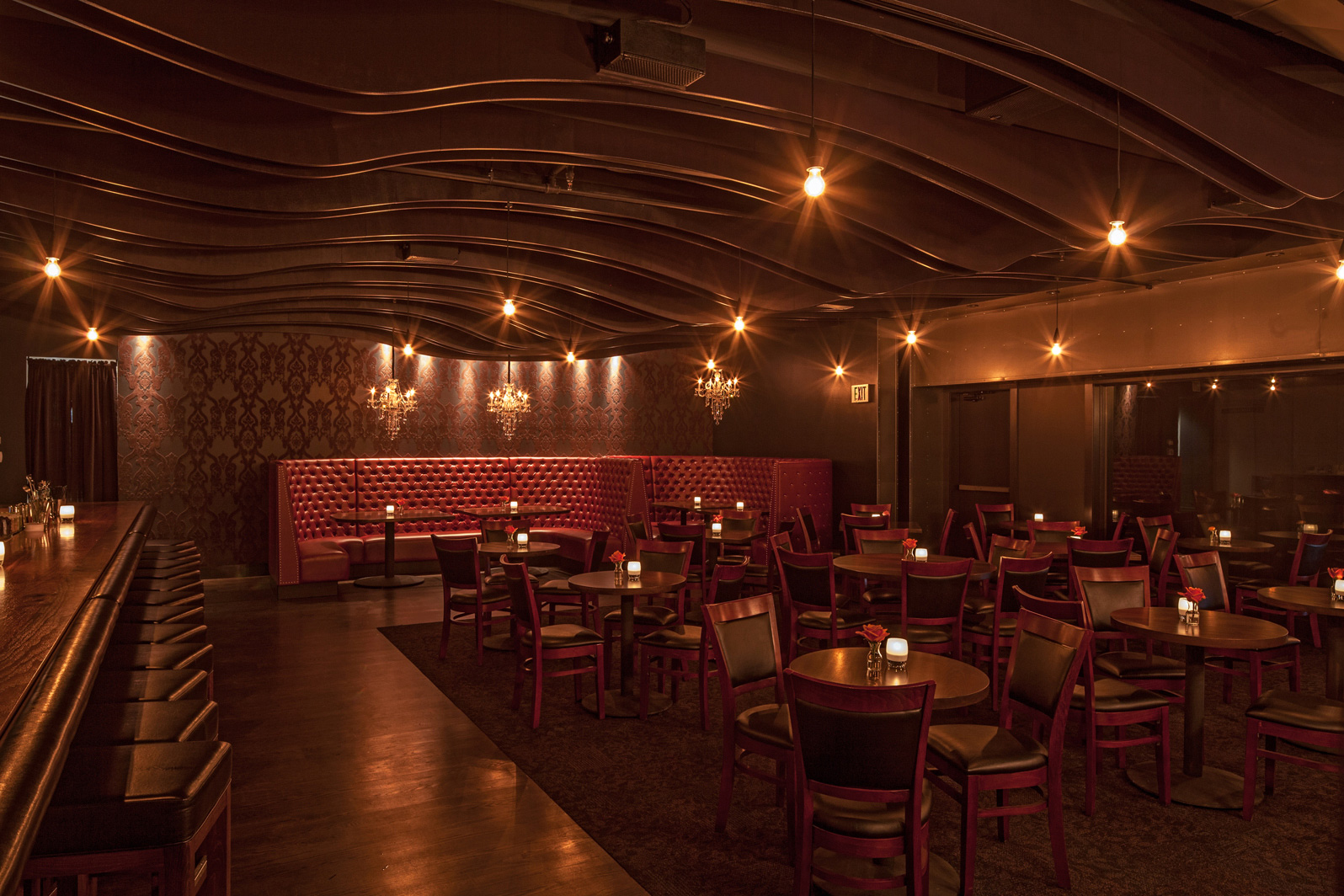 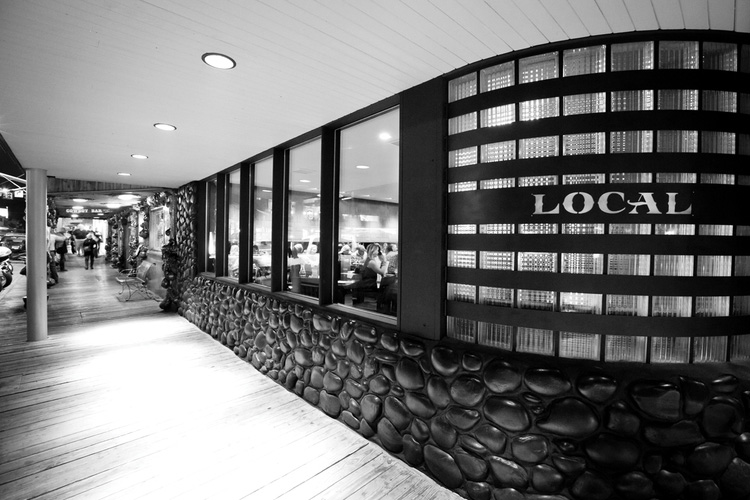 ART + ARCHITECTURE
From touchdown at the airport to hiking a trail to one of the glacial lakes in Grand Teton National Park, there’s a true commitment to making buildings and structures more than just a derivative of log cabin architecture. We barely scratched the surface with this list, but are definitely looking forward to what comes up next in this wave of Mountain Modernism. 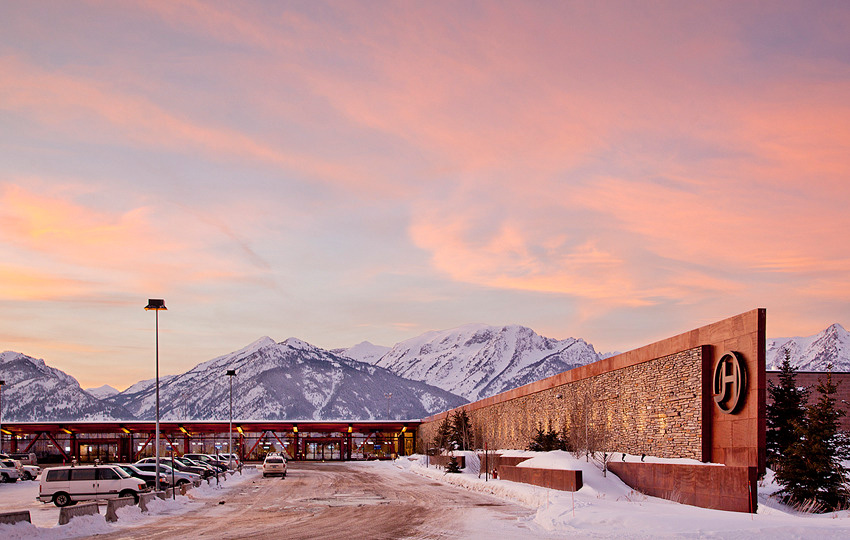 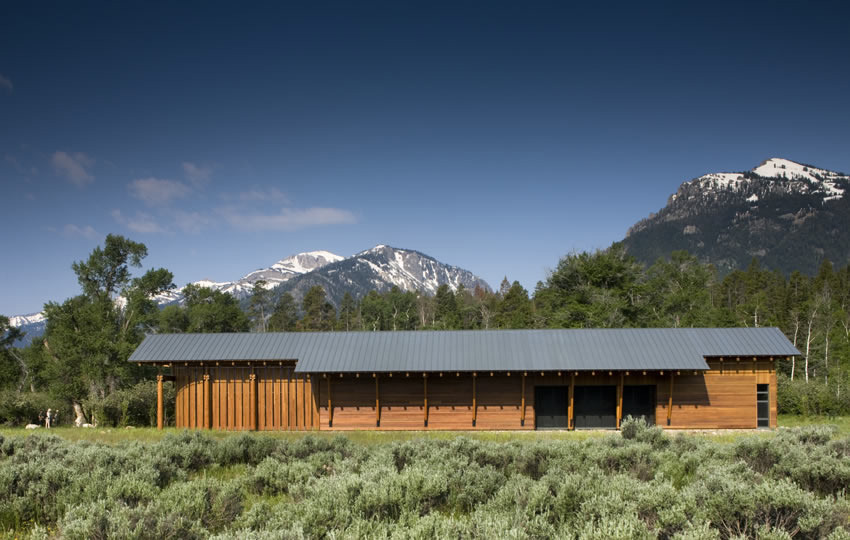 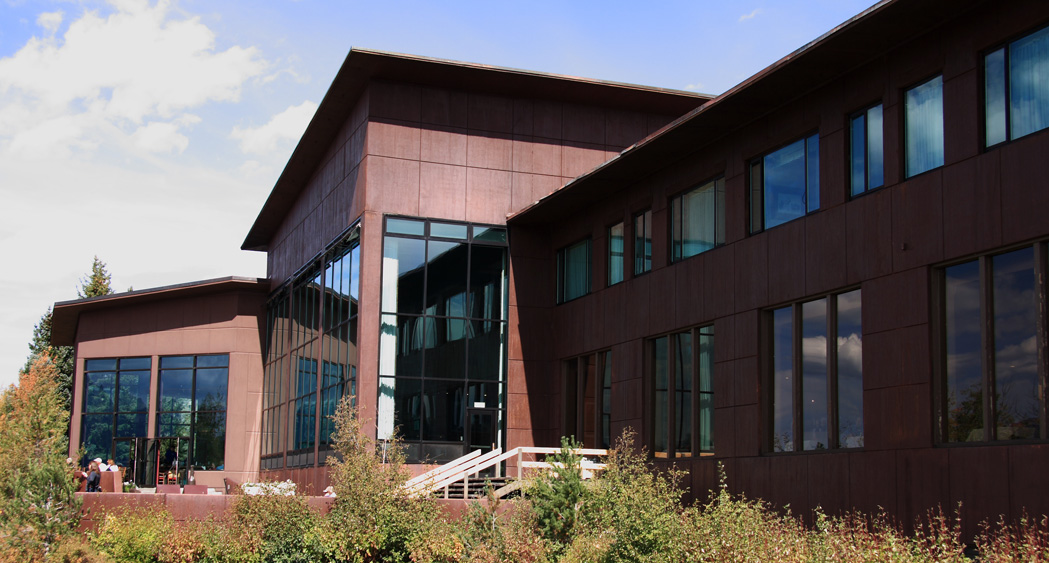 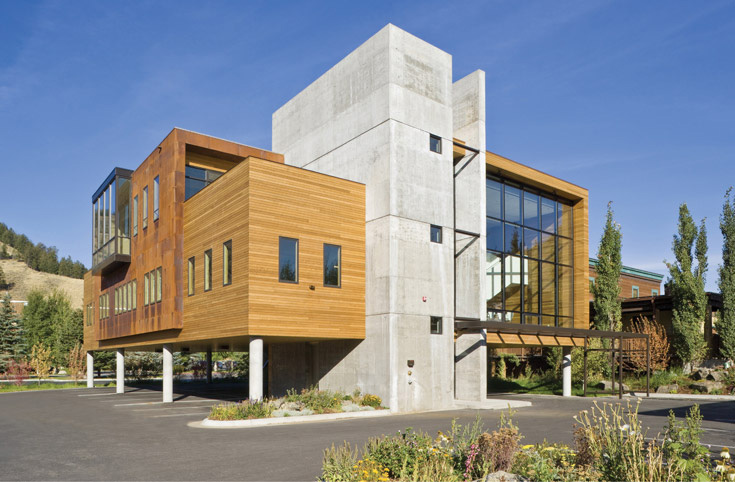 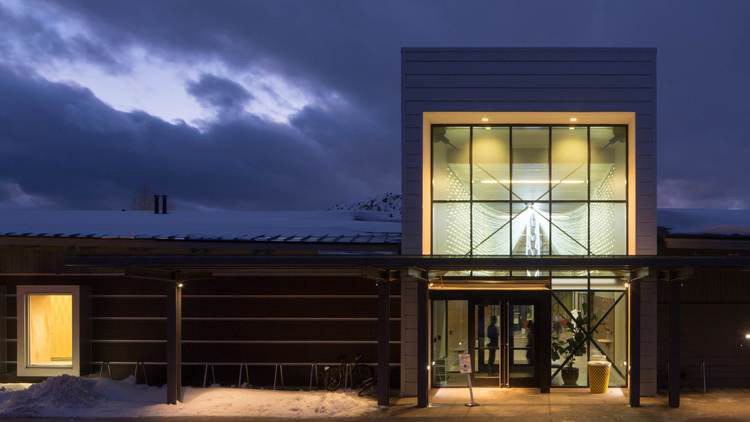 SHOP
More and more, towns across the country have elevated the shopping experience from running an errand at a soulless cookie-cutter strip mall to a day of browsing and exploring the place itself. From the hybridization the retail business model to highlighting local artisan-made wares, the days of souvenir shopping for the same old tchotchkes are (thankfully) behind us. 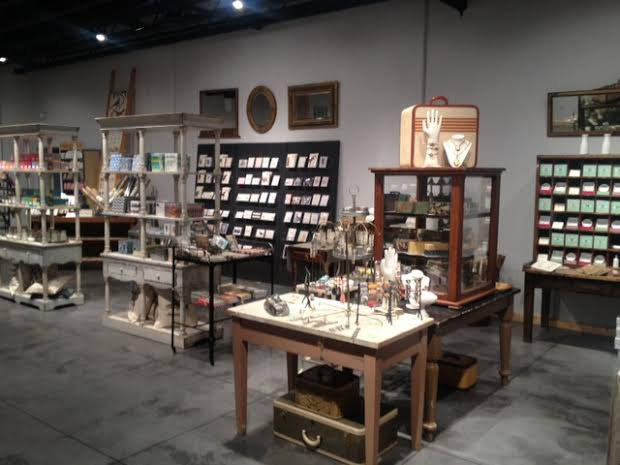