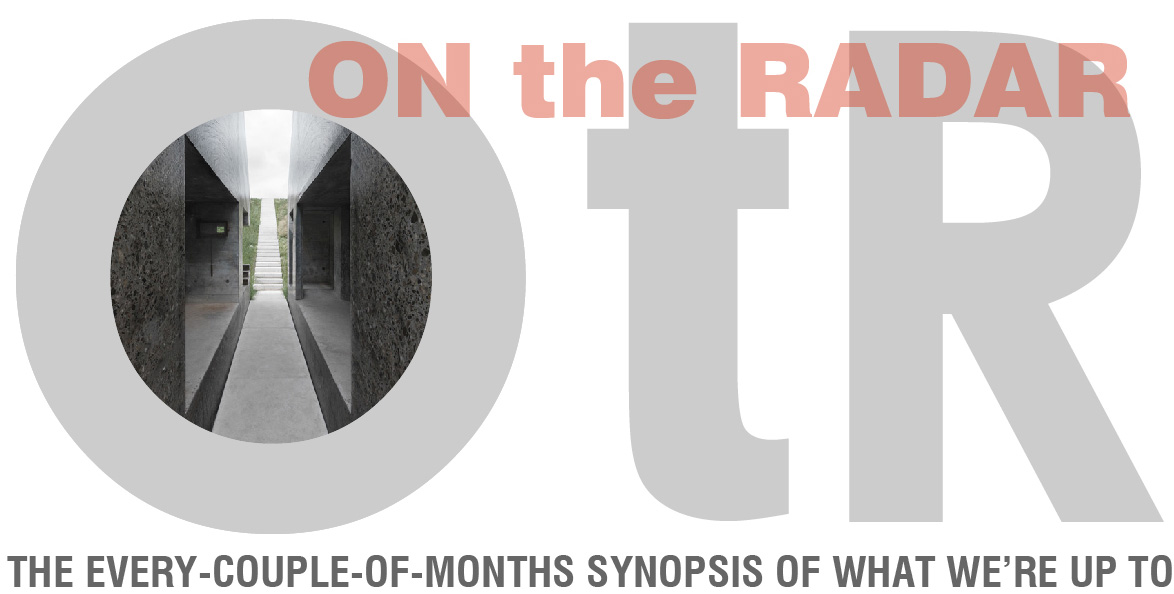 It’s been more than a little while since we’ve posted an On the Radar update. We’ve been pretty busy around BUILD World Headquarters, but we’re never too buried in work to stay inspired. Here are the latest people, projects, and perspectives that have caught our eyes and piqued our interest.

DESIGNing
The news broke a few months back, but it’s worth another mention as we get more requests for high-tech/high-touch mechanics in their homes. Nest launches a sleek new smoke/carbon dioxide detector: Nest Protect.
-thanks to Fast Co. Design 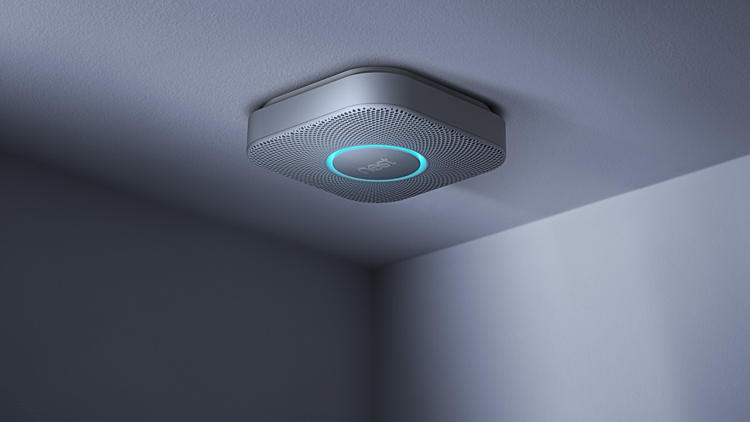 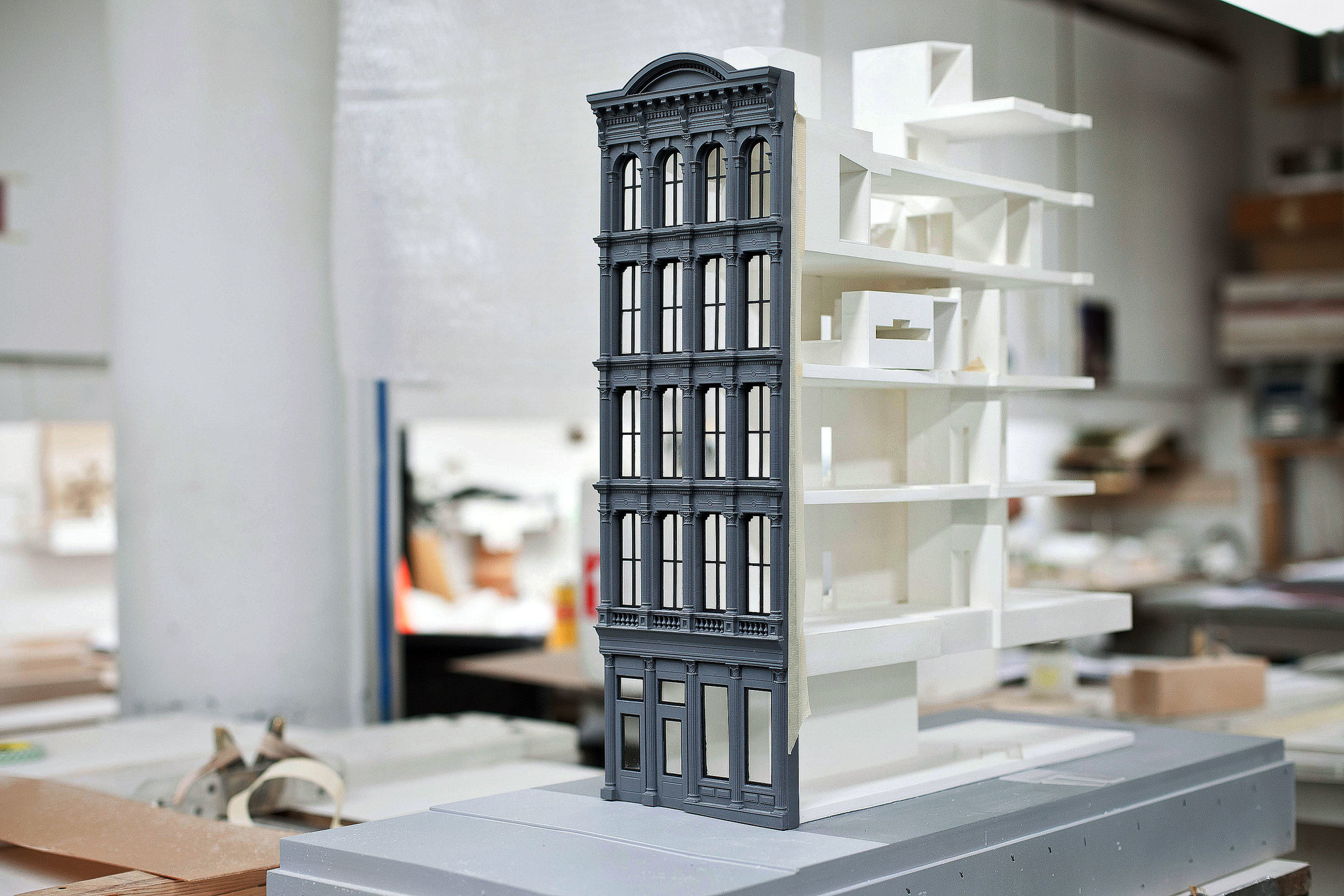 DEVELOPing
Though not open quite yet, there’s a ton of buzz surrounding Liz Dunn’s newest development project on Capitol Hill. It’s the highly anticipated new home for some of Seattle’s upper echelon in the food craft game. And aptly named: Chophouse Row.
-thanks to Seattle Met 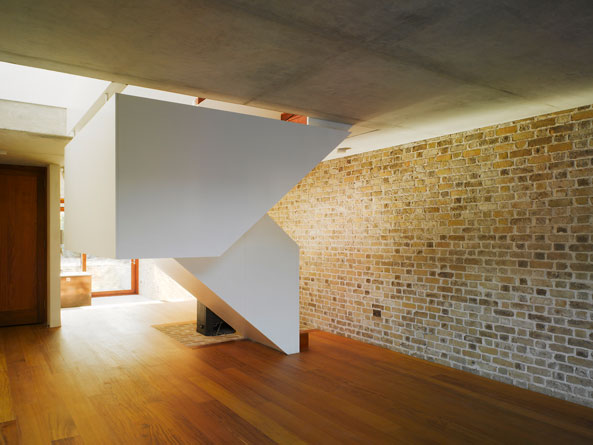 Menlo Oaks 2, an Eichler home remodeled by Ana Williamson.
-thanks to Erin 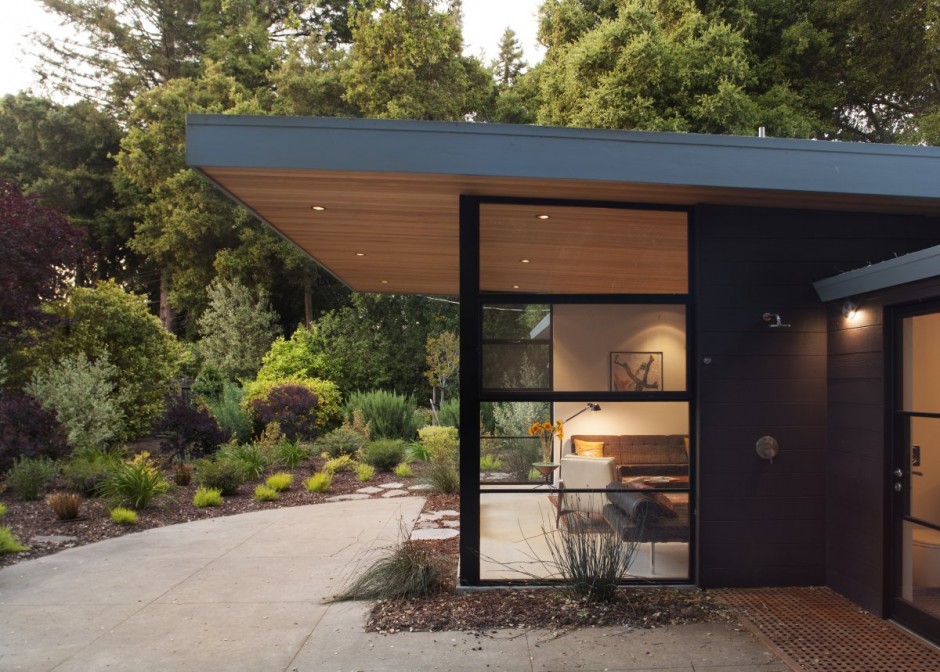 Klopf Architecture’s got some razor-sharp remodels of MCM homes.
-thanks to Michelle 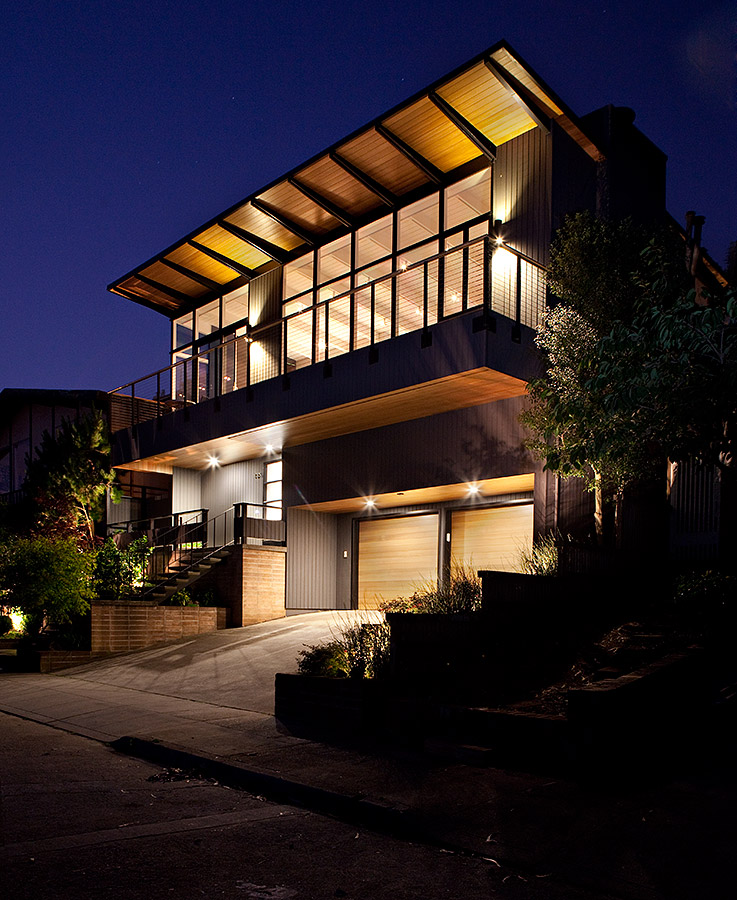 Don’t let a little burn zone get you down. There are modernist possibilities everywhere. And spectacular ones at that. 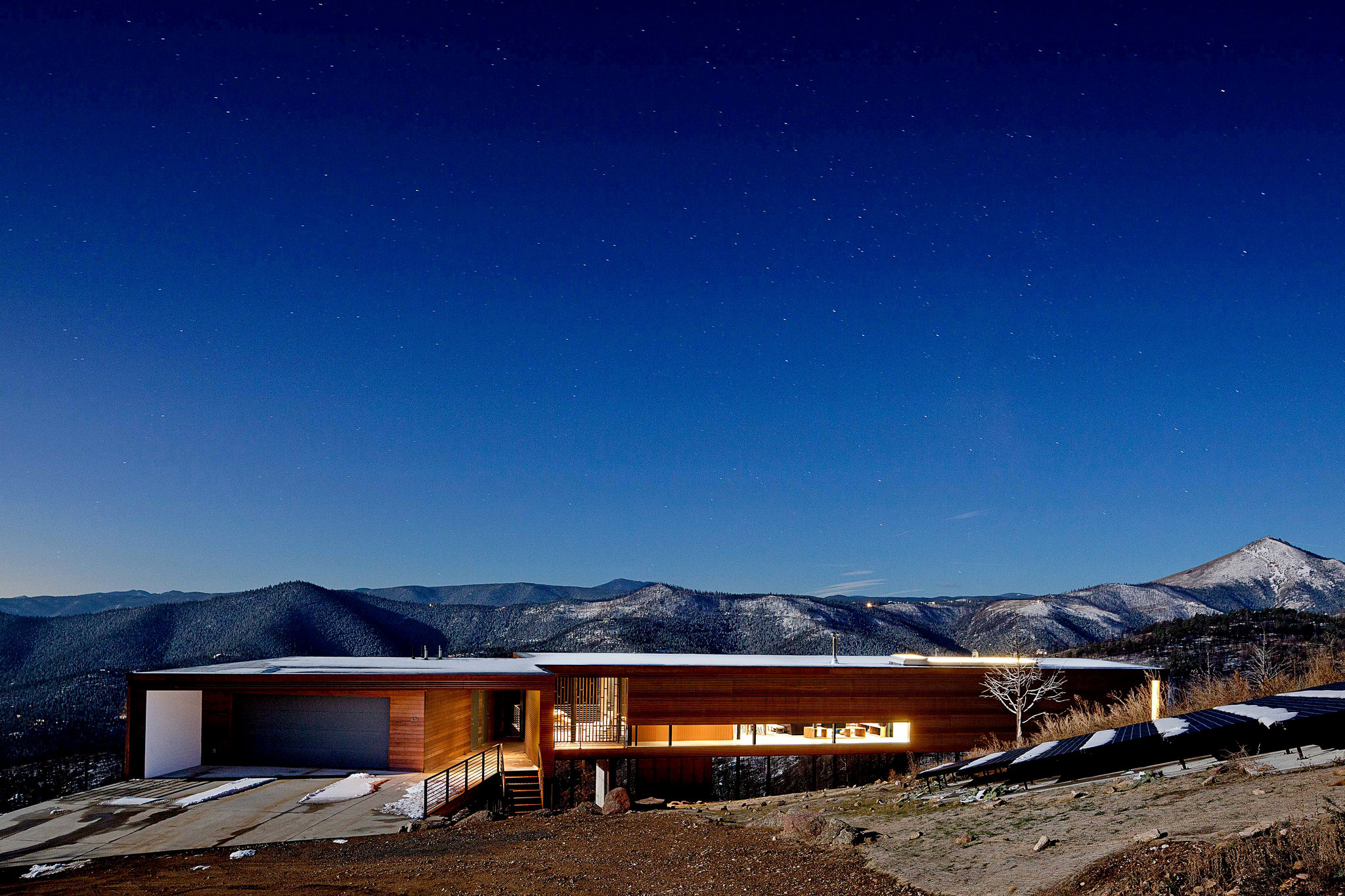 CALCULATing
Nerd Alert: Ever need to calculate a specific sun angle for a project (or for fun)? Look no further than Sun Calc. We’ve been digging the tool, and fine-tuning our diagrams as a result. Check it out, spread the word.
-thanks to Sandy

ORGANIZing
Manage your team projects in style with the super-slick Stepsie tool.
-thanks to Damon 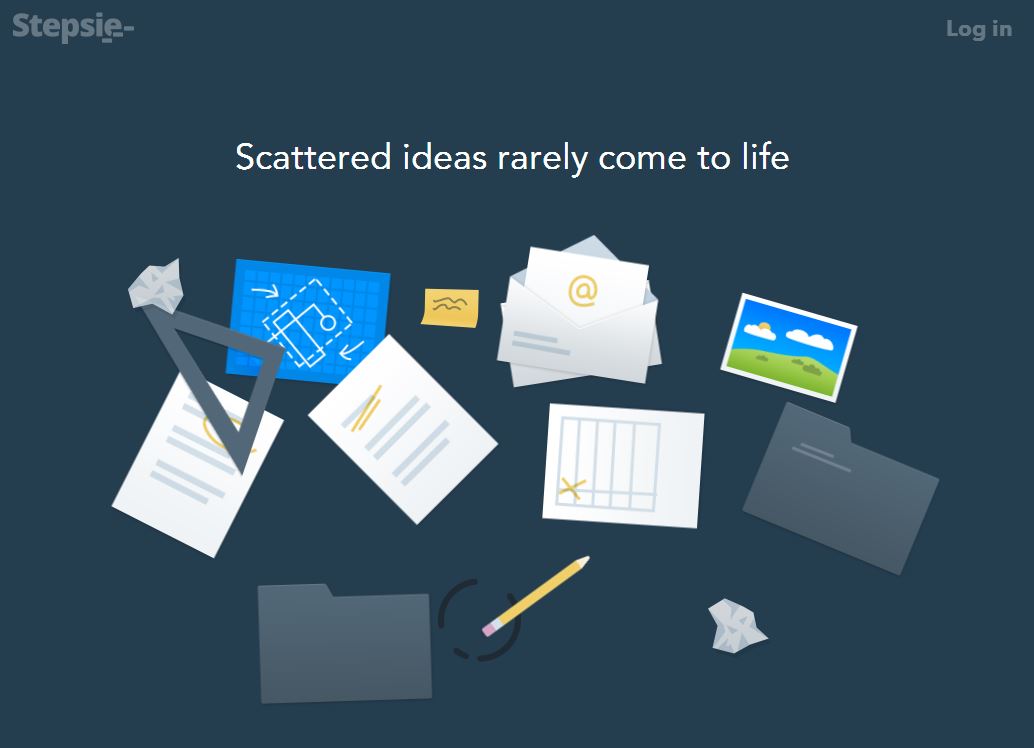 IMAGINing
Ever imagine if the Winter Olympics were held in New York City?
-thanks to Charles 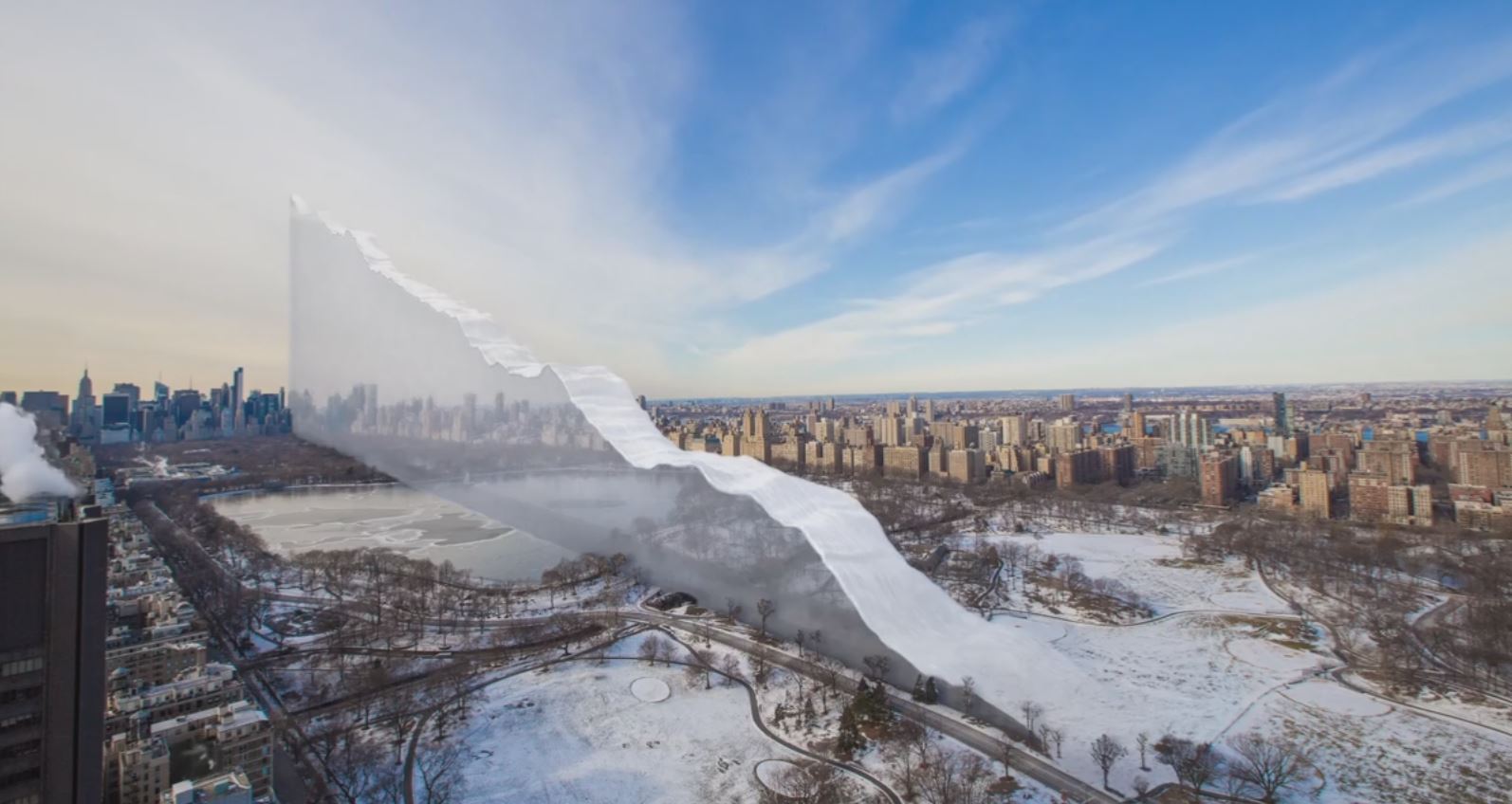 ANIMATing
Insane Sci-Fi Architecture Personified. Because, why not.
-thanks to Fast Co. Design

In case the argument needed more support: Math is Beautiful.
-thanks to Angela

DISSECTing
An old WWII bunker gets repurposed along with catapults from a staid historical structure to expose a fresh perspective on material, site, and history.
-thanks to Sanne 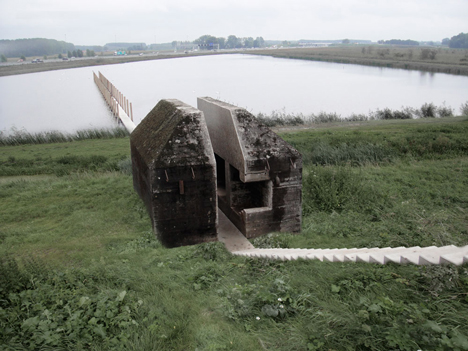 INSPIRing
Custom Spaces catalogs the sub-sub-genre of startup office design. We’re getting some of BUILD’s commercial projects on there, so stay tuned for more updates.
-thanks to Matt 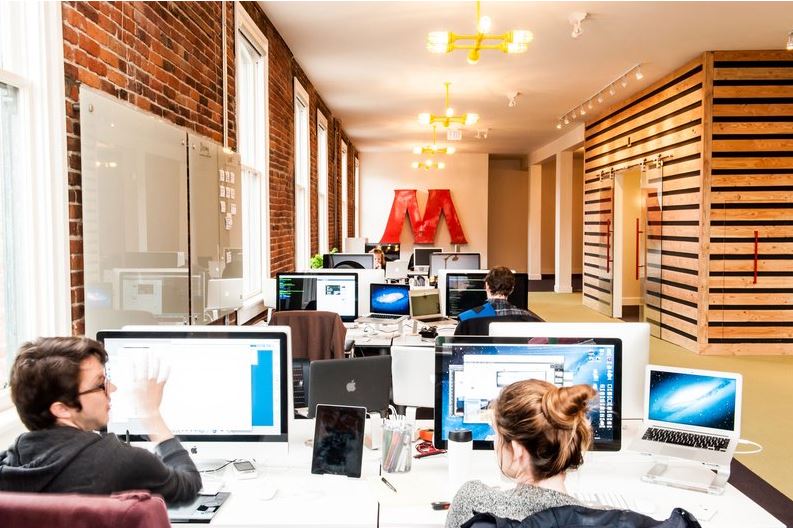 Even the New York Times is getting in on the action covering design for tech. The trend is red-hot. 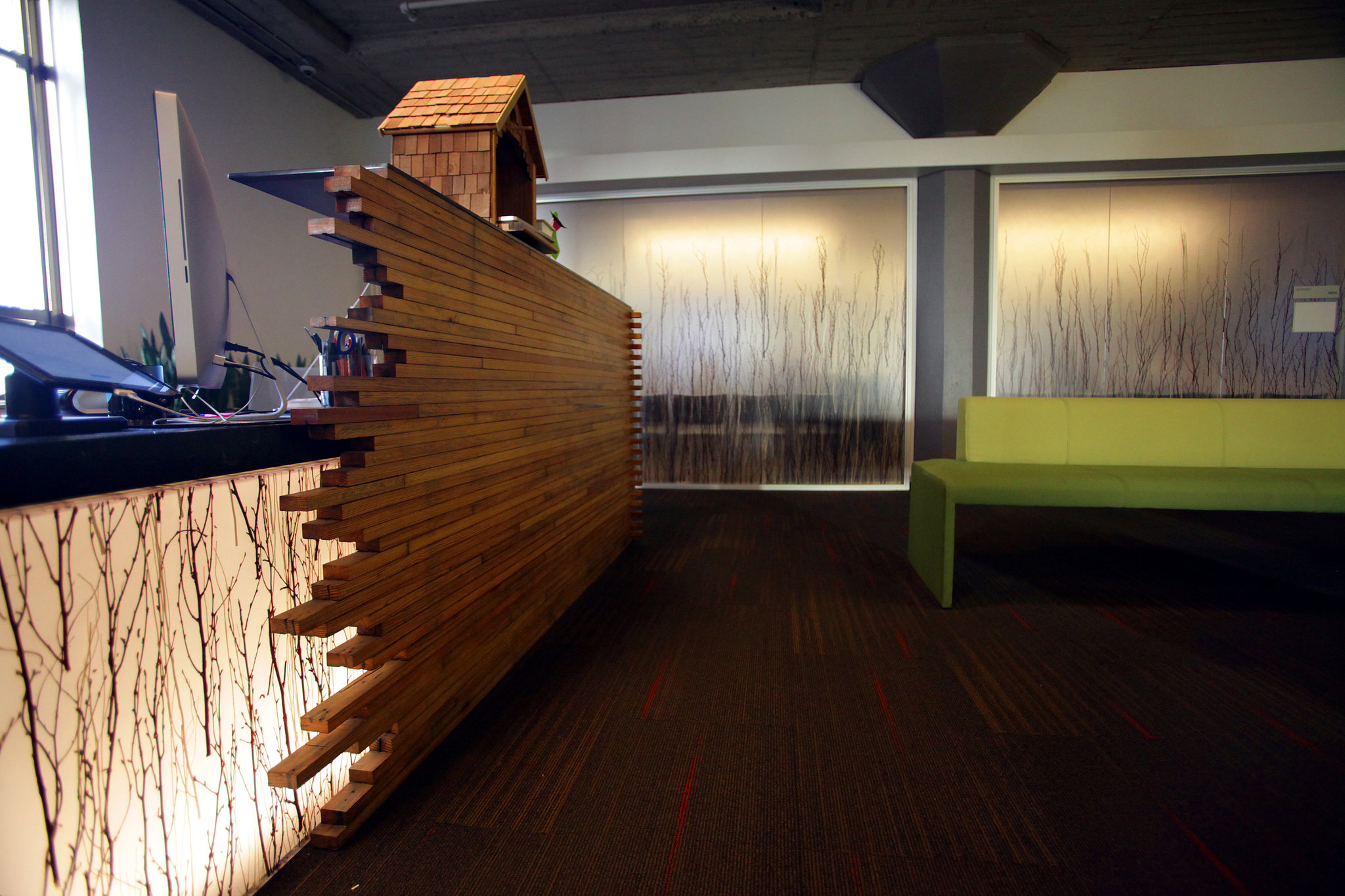 EXHIBITing
One of the not-to-miss exhibits hitting our fine city this year: Beijing 1930 at the Frye showcasing the work of Isamu Noguchi and Qui Baishi. Running until July.
-thanks to the Frye 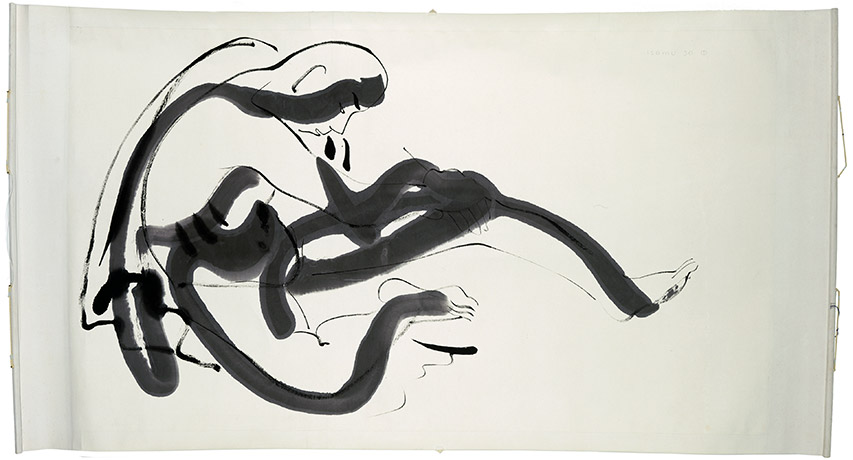 UW Headlines exhibit for 2014 kicks off in little over a month. For local firms interested in showcasing their works in progress, now’s the time to submit.
-thanks to Kris 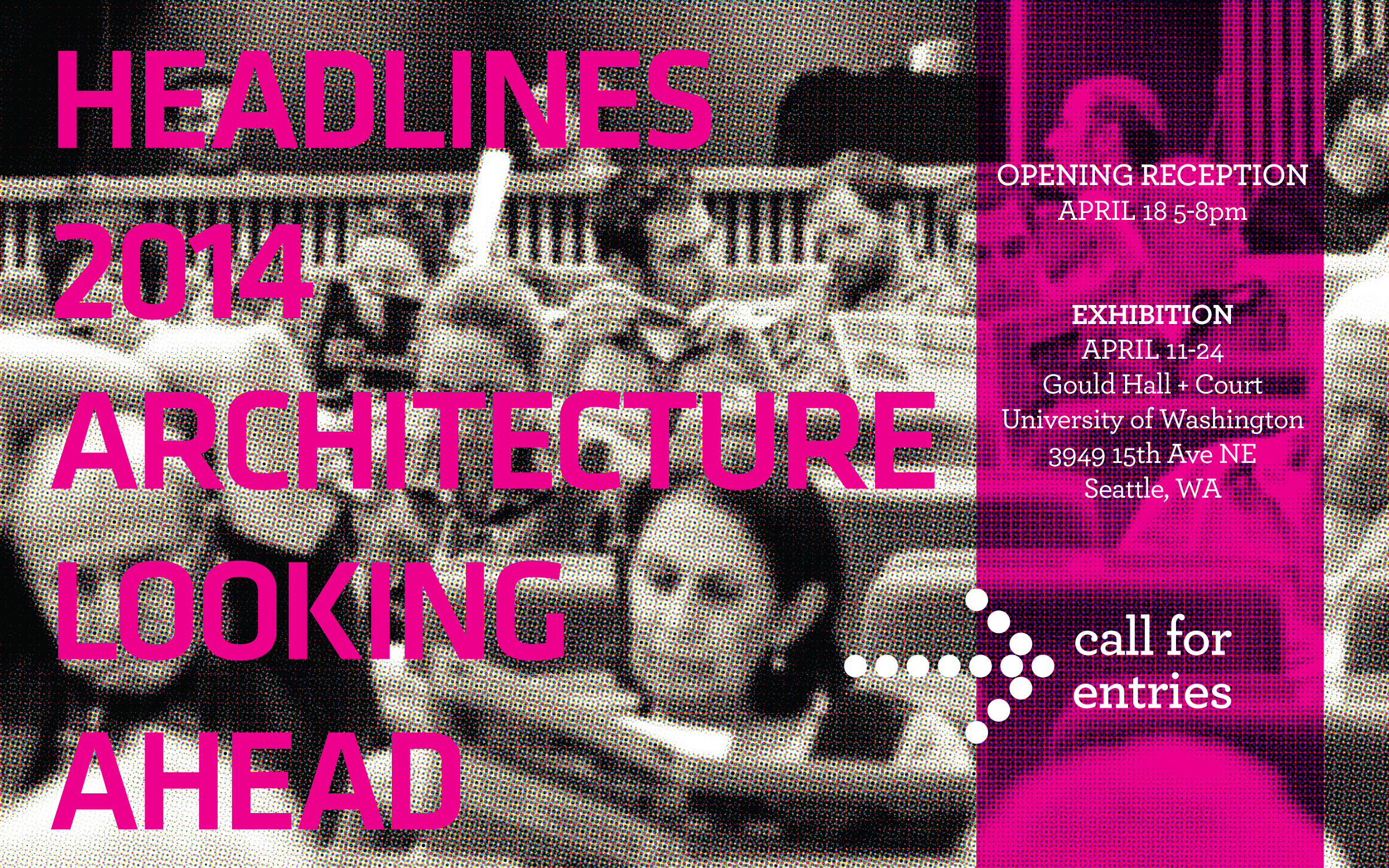 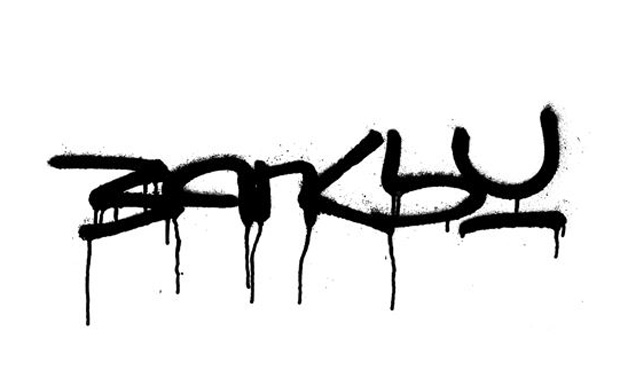 PARTYing
ARCADE’s next launch event is on the books for March 27 at Pacific Tower. Issue 32.1 After Growth: Rethinking the Narrative of Modernization is guest edited by The Stranger writer and ARCADE contributor, Charles Mudede.
-thanks to ARCADE 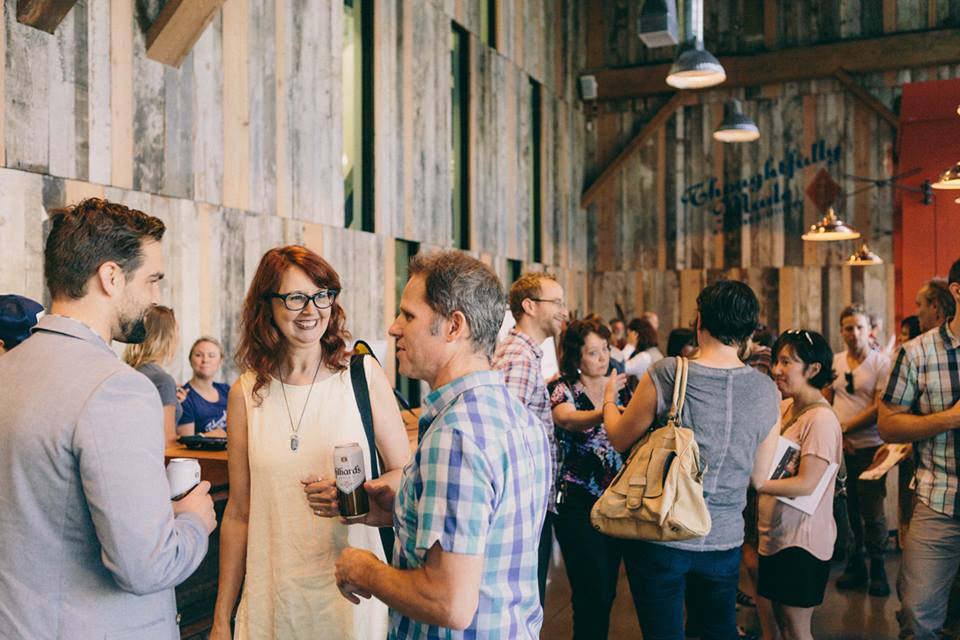 CONTRIBUTing
…And speaking of ARCADE, they’re on the hunt to add members to their board. And they’re reaching beyond the architecture in design industry in this round. Check out their official call, and let them know you want to get involved. 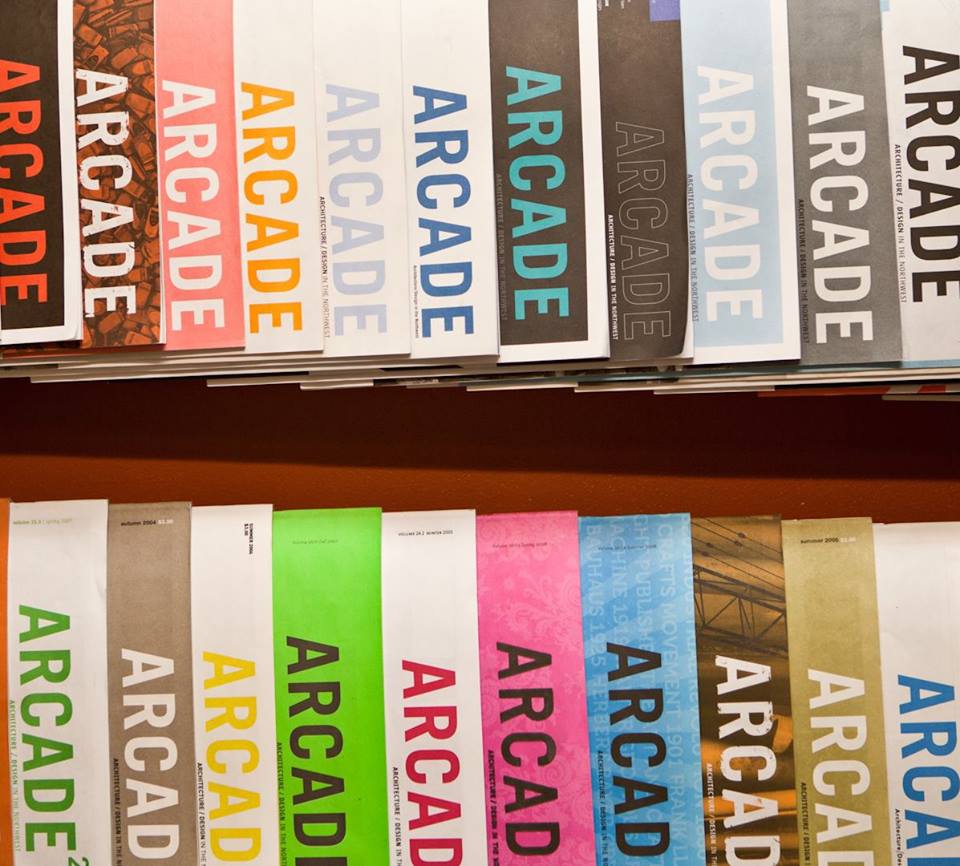 Cheers + Stay Inspired, from your friends at Team BUILD