Home 2014 January Death of an Architect

Death of an Architect

In just over a year’s time, there have been a number of well-known and highly-regarded members of the architecture community who have passed away. Though the impact of the loss is felt deeply, their legacies continue to inspire fellow architects and the design-minded, both present and future. Today’s post honors seven individuals who spent their lives improving the built environment with their structures, ideas, words, and passion.

Oscar Niemeyer  |  1907 – 2012  |  Architect, Planner  |  Brasília
Of course, I have given my engineers some headaches over the years, but they go with me. I have always wanted my buildings to be as light as possible, to touch the ground gently, to swoop and soar, and to surprise. 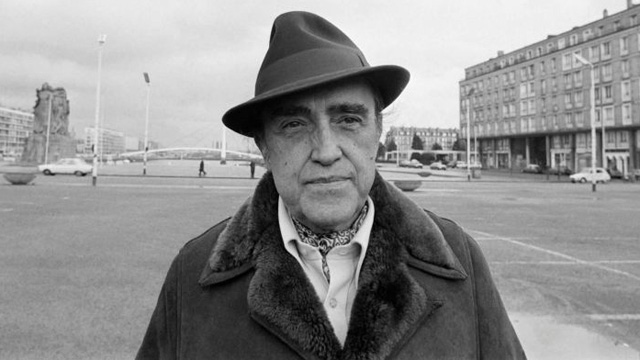 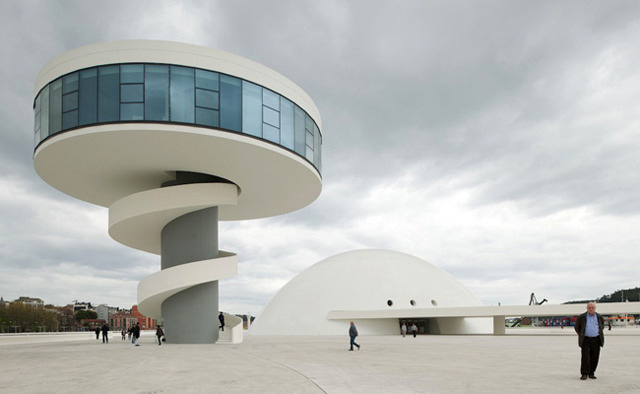 Rick Mather  | 1937 – 2013  |  Architect  |  London
They had hired a real estate expert to evaluate the viability of the shops [at Southbank Centre]. He said it was bound to fail. Don’t ever trust “experts.” 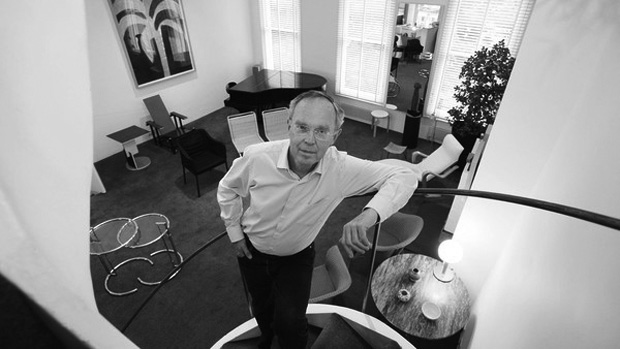 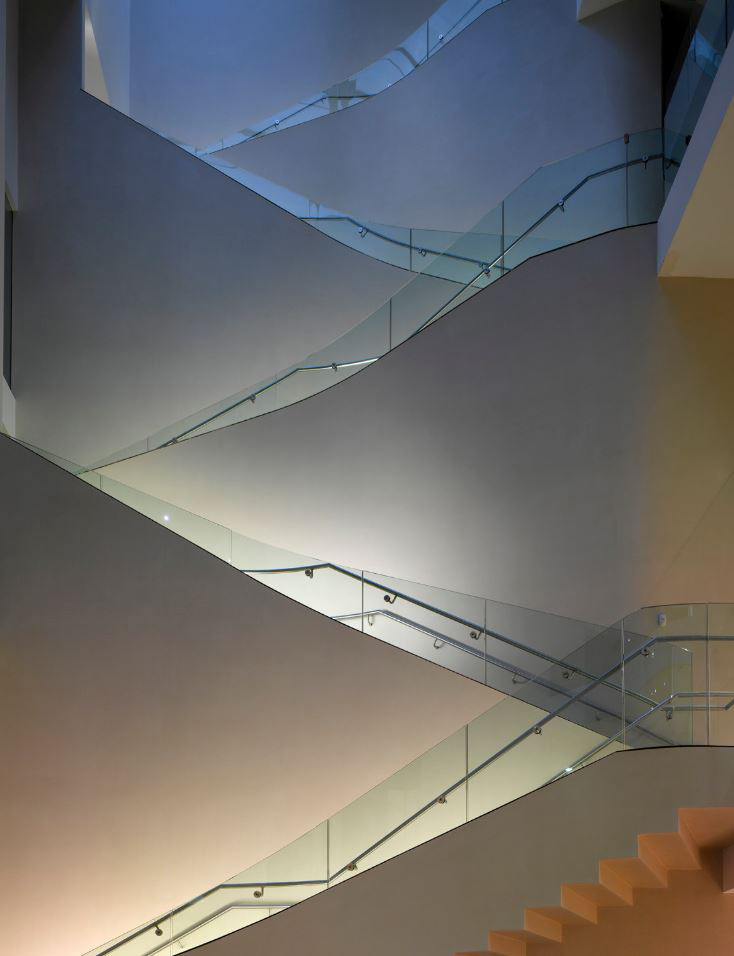 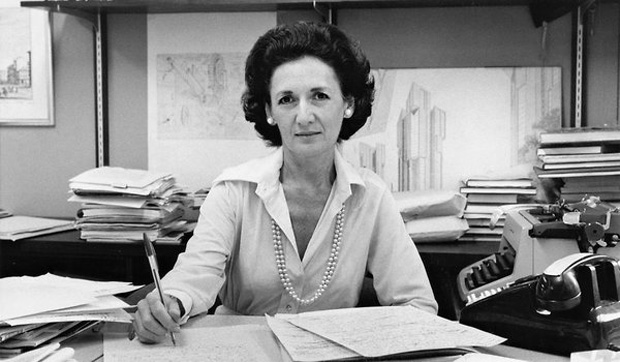 This is a plan devised out of a profound ignorance of or willful disregard for not only the library’s original concept and design, but also the folly of altering its meaning and mission and compromising its historical and architectural integrity. You don’t “update” a masterpiece. “Modernization” may be the most dangerously misused word in the English language.

Paolo Soleri  |  1920 – 2013  |  Architect, Visionary  |  Paradise Valley AZ
Architecture is the physical form of the ecology of the human, the configuration of matter which allows for the best energetic and willful flux. 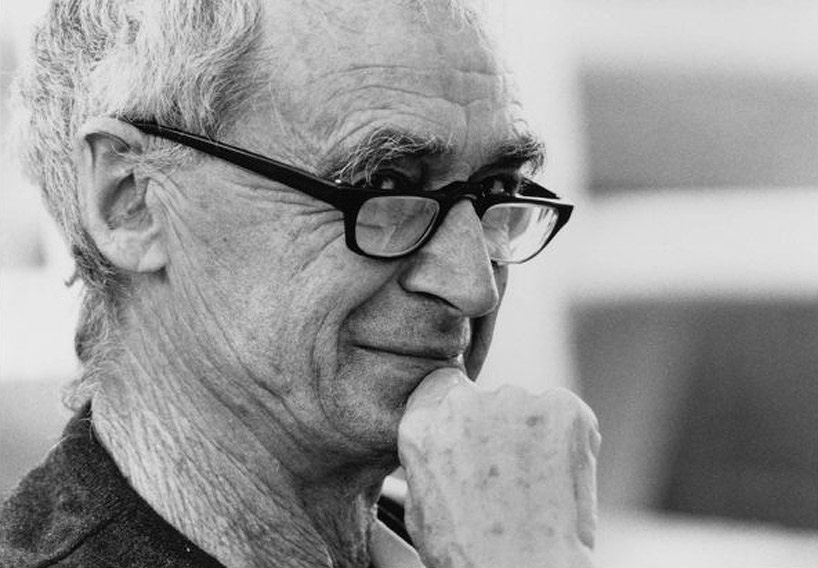 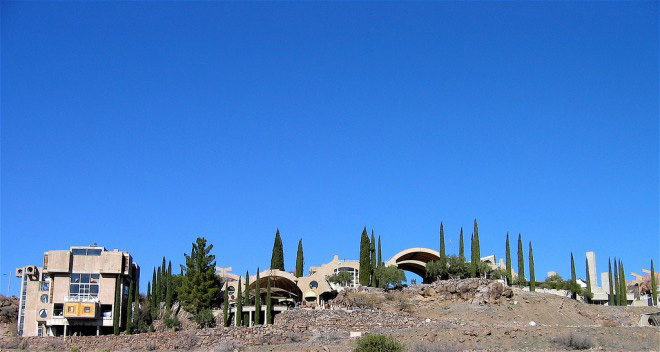 Lebbeus Woods  |  1940 – 2012  |  Architect, Artist  |  New York NY
The destiny of human beings, as I see it, is to experience the world they inhabit — the universe inhabited by the immense scope of the human mind — and to construct that experience, that reality, in works of uncompromised energy, unrestrained by fear. 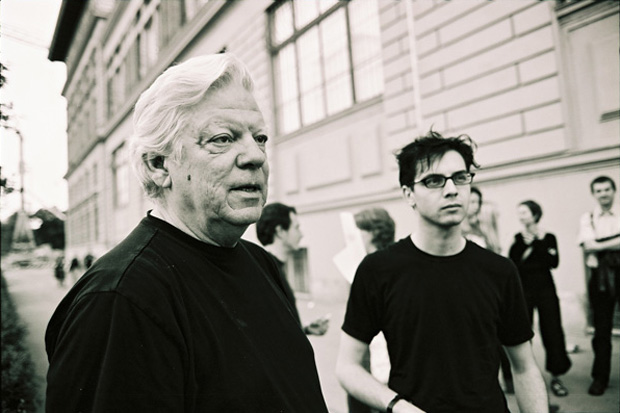 Fred Bassetti  |  1917 – 2013  |  Architect  |  Seattle WA
The most important characteristic of any house is that it should have a sense of sincerity. It should not yell, ‘Look at me!’ We can tell a phony from a person of sincerity very quickly. It’s harder with buildings, because people don’t know how everything goes together and what the possibilities are. 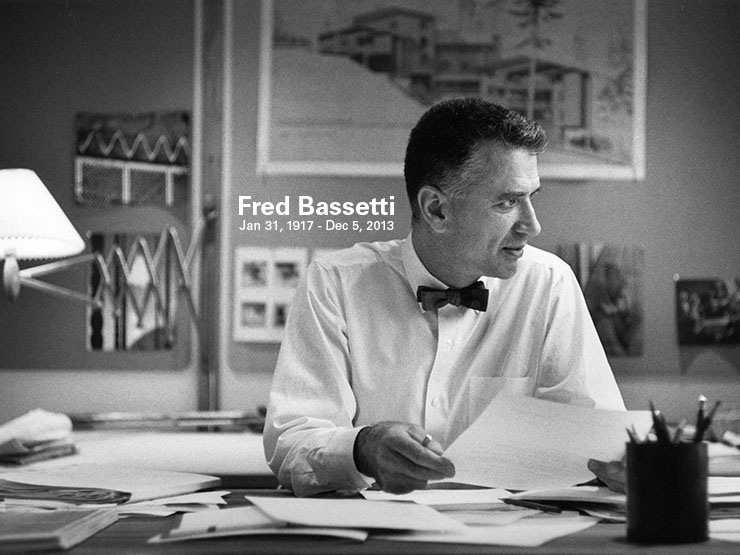 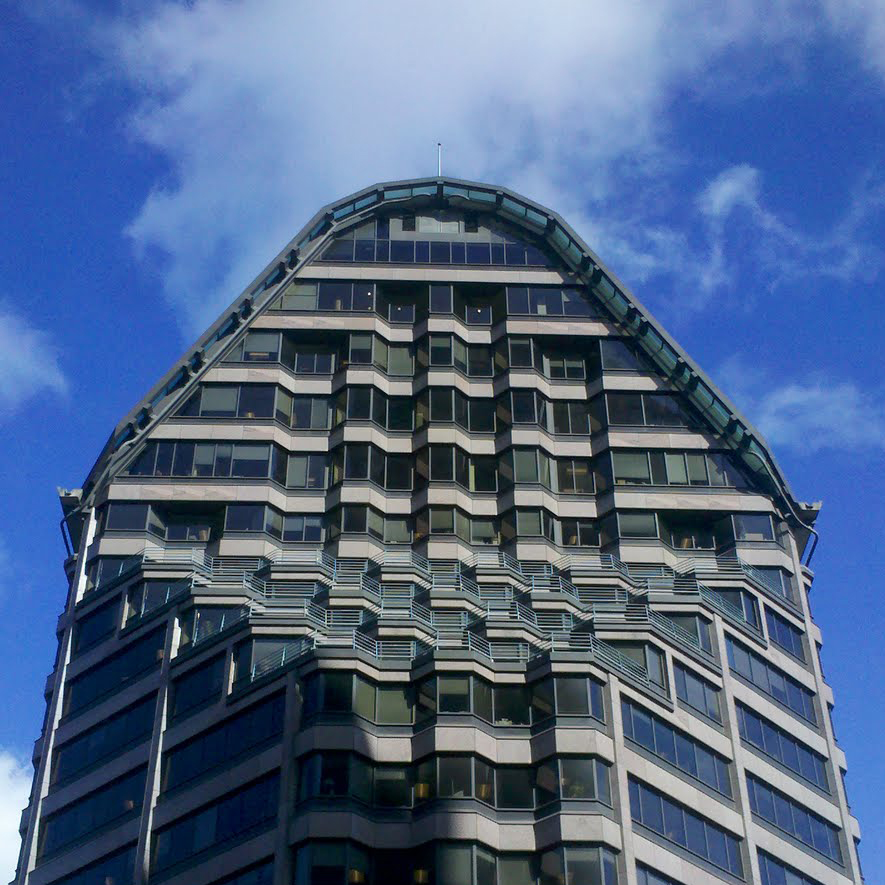 Kathryn Findlay  |  1953 – 2014  |  Architect  |  London
Professional respect is important to me rather than fame. Architecture is complex — it’s not a superficial brand game. If branding and fame were my goals, I’d be doing something else. 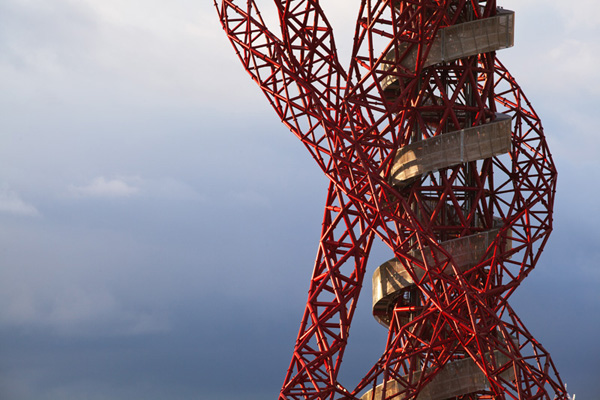