Home 2013 October An Exercise of Layering

An Exercise of Layering 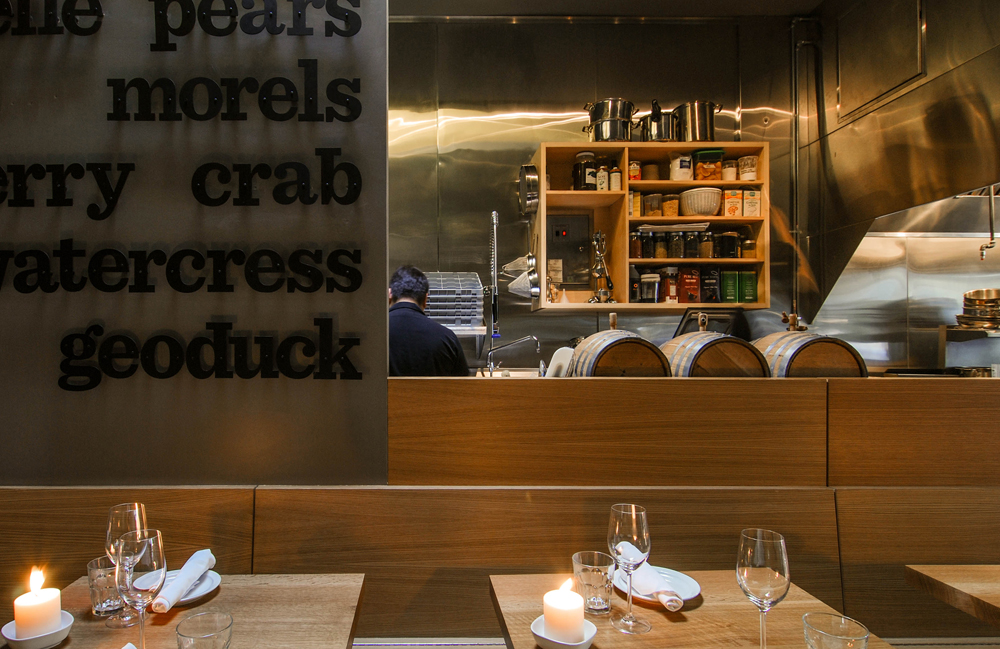 As a firm living and practicing in Seattle, we’ve become intimately familiar with changes happening in our city: the increasing population, density in development, and the associated challenges to find land to build on. As Seattle is in the (sometimes painful) process of becoming a big city, taking measures towards thoughtful urbanism is important. This means projects won’t originate on blank canvases as much as they will involve a series of layers:  integrating history, context, and infill. We’ve previously touched upon the benefits of urbanism, and recently we were given the opportunity to put our ideals to work. 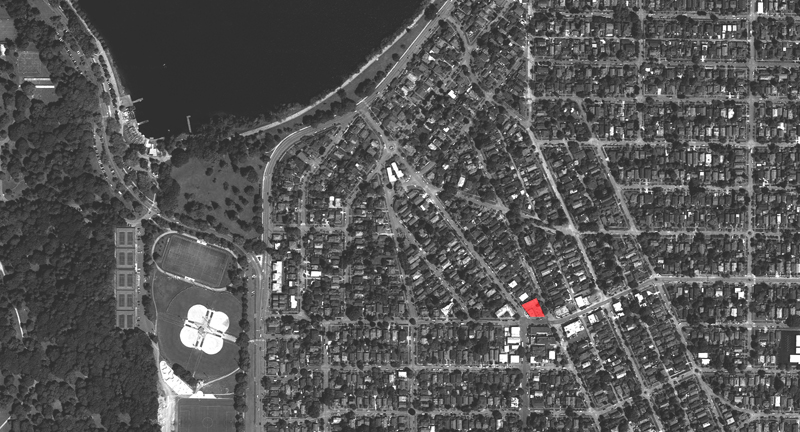 This fall, Ethan Stowell Restaurants launched their newest project, mkt., in Seattle’s Tangletown micro-hood (at the tangly elbow between Wallingford and Greenlake). According to their website, mkt. is both abbreviation and acronym. Pronounced “market,” the letters also stand for the names associated with the context in which the space is situated: Meridian Keystone Tangletown. 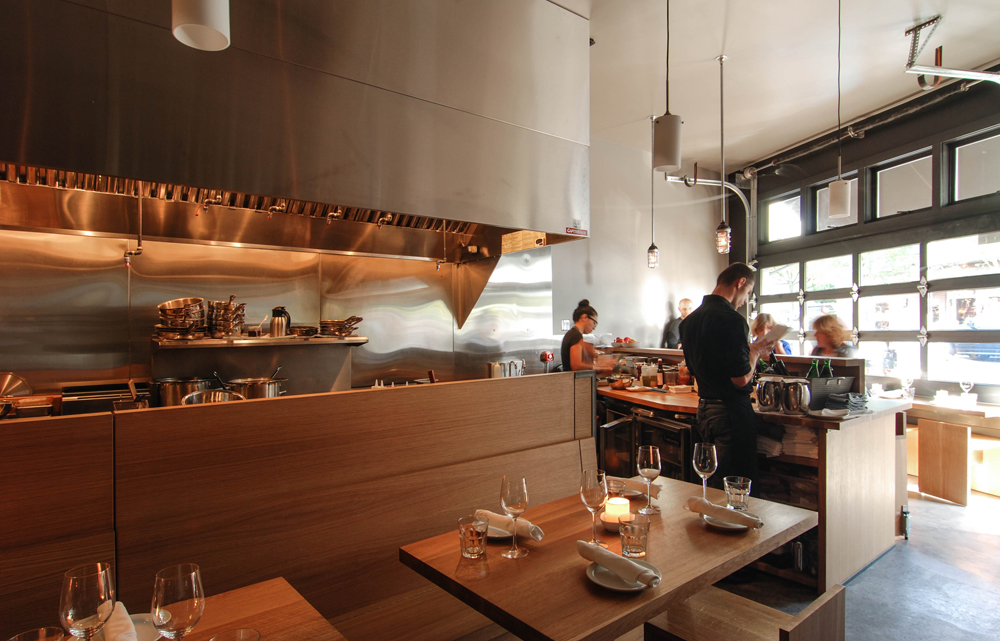 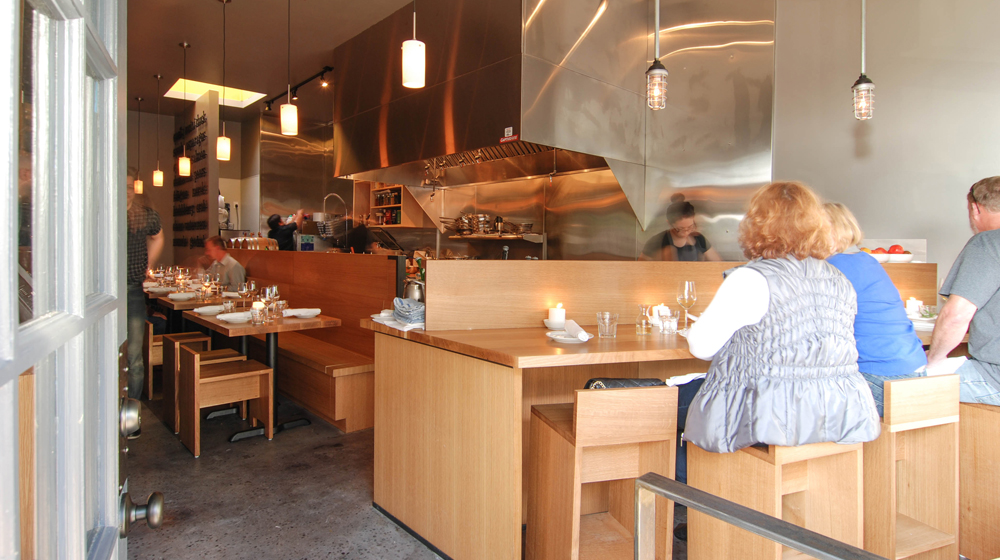 The restaurant is located in the smallest sliver of the Keystone Building, tucked between the anchors, Elysian Tangletown and Mighty-O Donuts. However small, the space itself has undergone its share of history, and we’ve got to admit it’s exciting to be a part of the most current chapter. 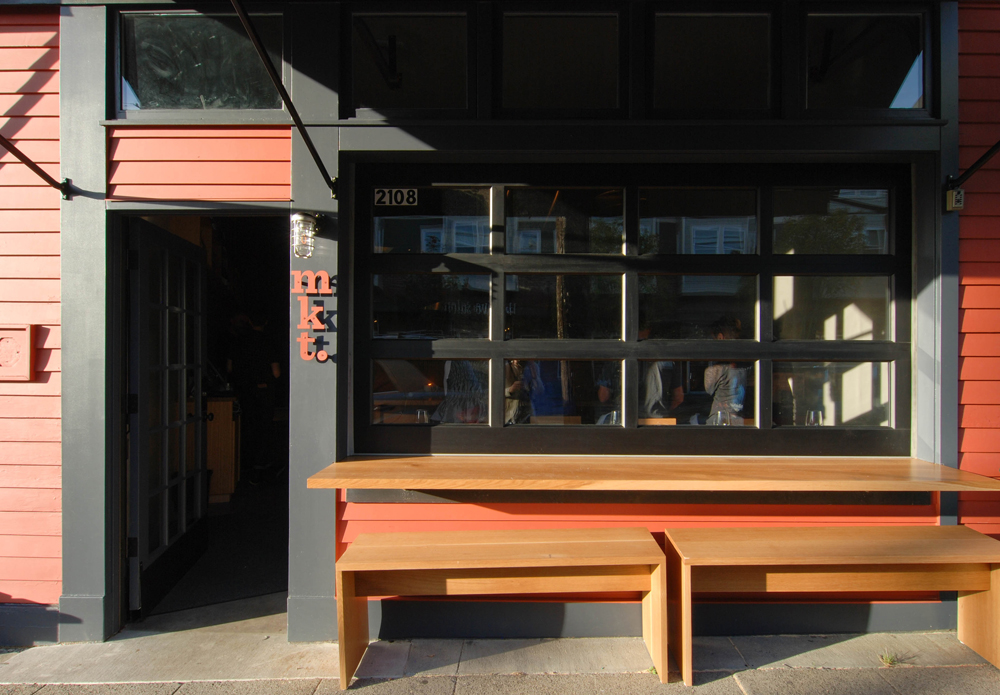 BUILD’s role in the project was on the architecture side of things, creating space and surfaces that function well for its new life as a high-profile restaurant. It took a talented and dedicated team to successfully bring the project to realization. We want to take a moment to give big thanks to: Ethan and Angela Stowell, Chase and Kate Jarvis, and the folks at Dovetail General Contractors — congrats to all on another fantastic project. 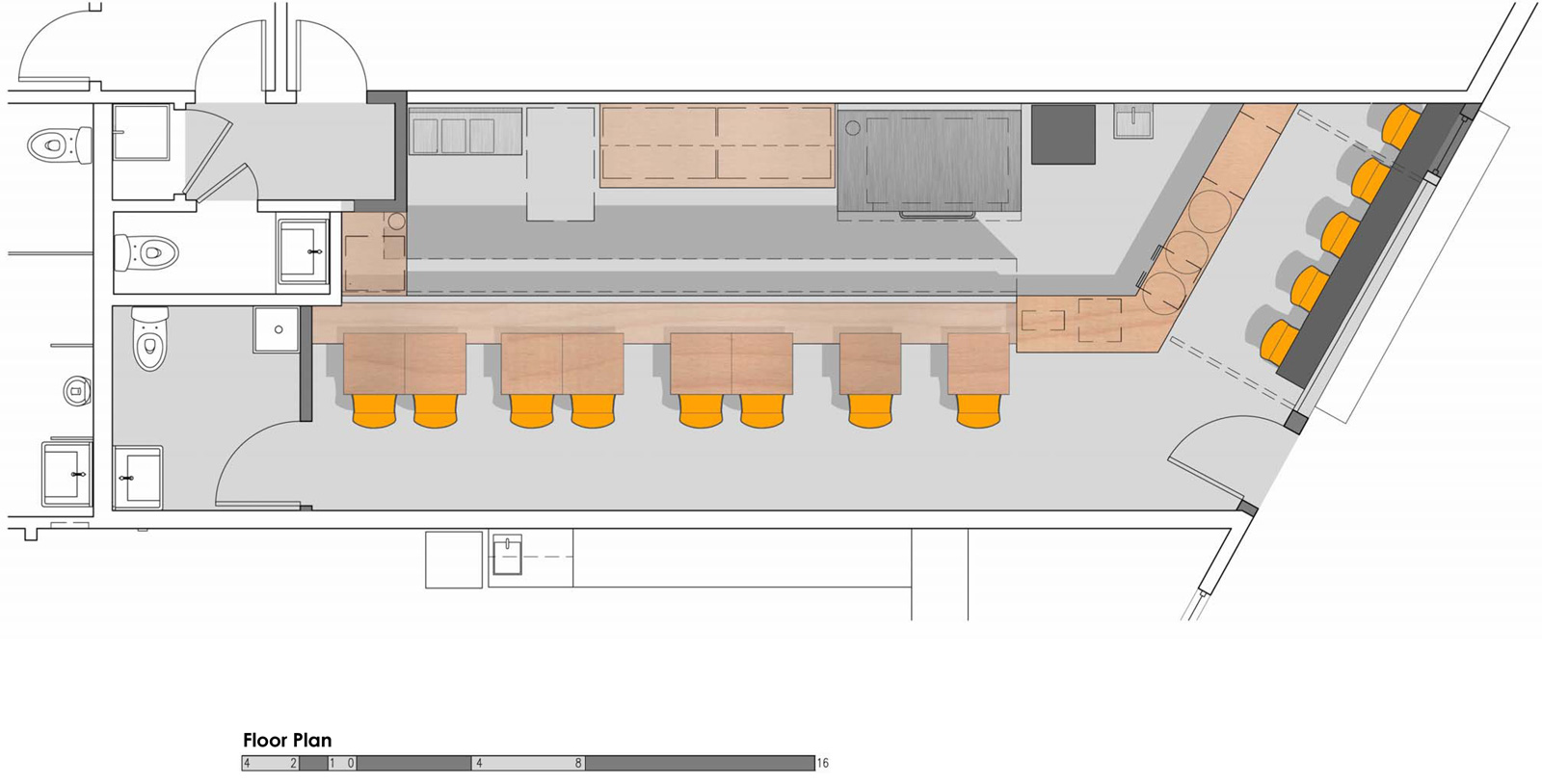 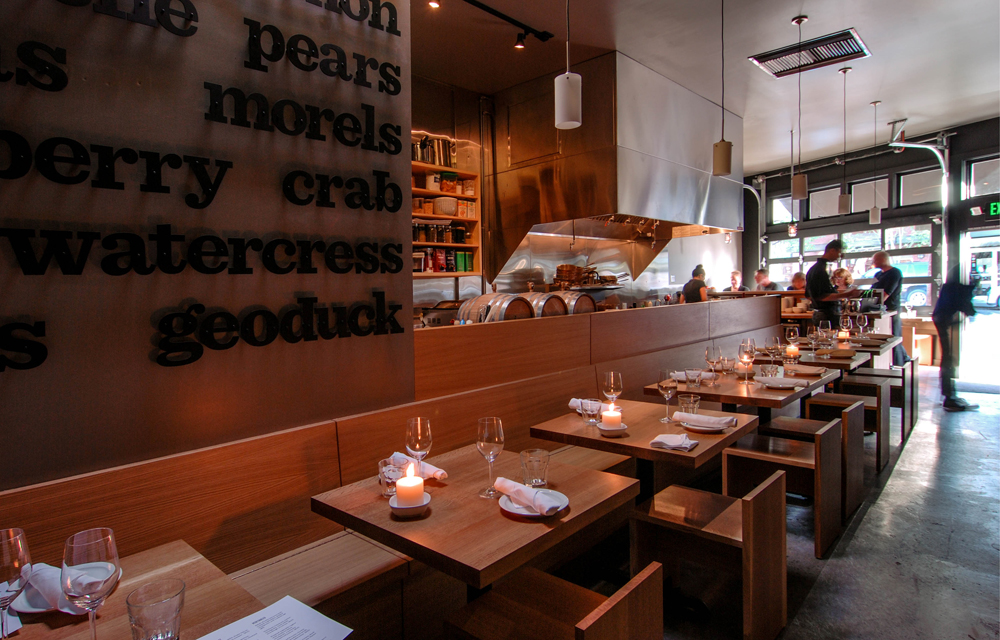