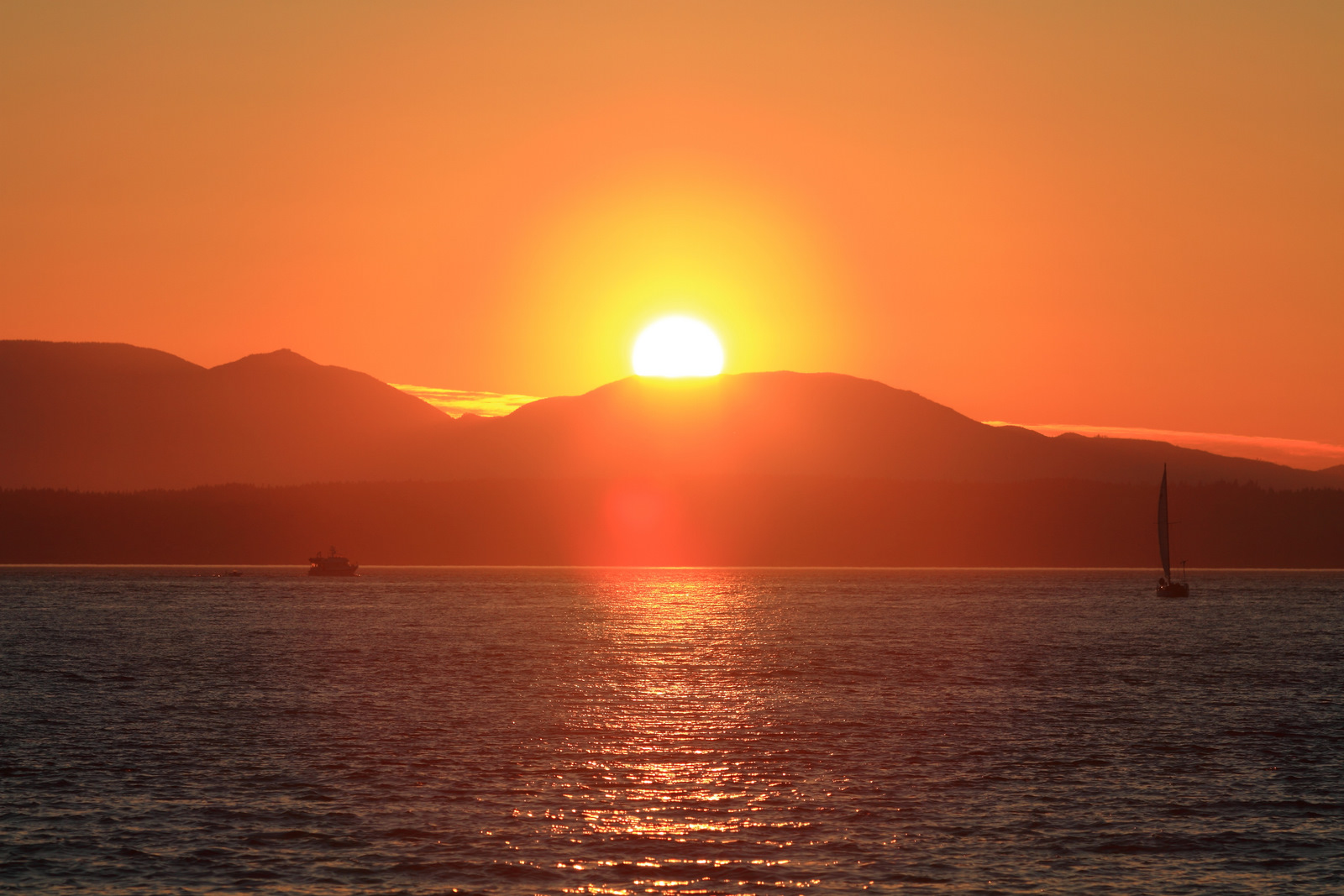 When it comes to summertime in Seattle, activities are heavy on the outdoors, sometimes with a drink in hand. We may have a reputation of having a long rainy season, but the sunny season is the nation’s best, it has been determined. As tourists descend upon our fair city over the next month, Team BUILD shares their shortlist of favorite warm-weather places/things for locals and out-of-towners alike to enjoy. Share any of your favorites in the comments section.

Seattle is a town of hidden decks, terraces and courtyards. If you know where they are, beat the happy hour crowd and grab an outdoor table to really feel like a Seattle insider. There’s no better way to enjoy a night out in Seattle than basking in the sunshine of the Pacific Northwest. Bonus points for catching the sunset along the Olympics. For an extraordinary views and a taste of old-school Seattle, head to the Pink Door, tucked discretely enough above the Pike Place Market that the tourists have a difficult time finding it. 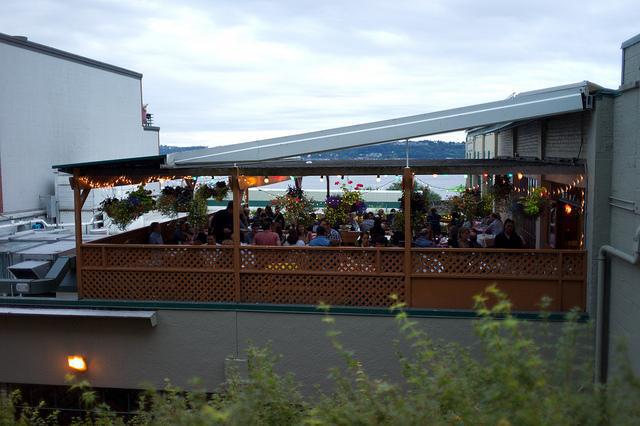 Just a short walk away is Pintxo in Belltown, which serves Spanish tapas, hand-crafted drinks and has a Manhattan-esque courtyard in the back. It’s the perfect venue for a summer afternoon. 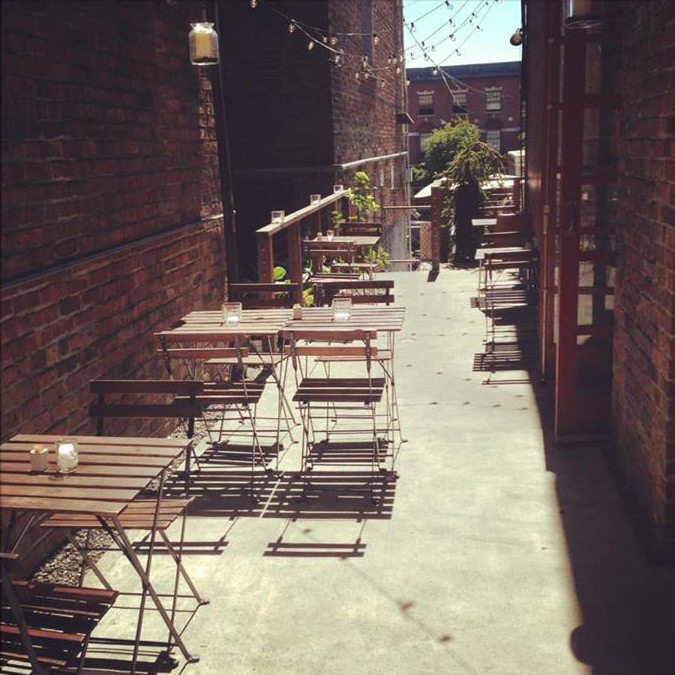 Sounders FC matches at CenturyLink Field are ridiculous. Granted, I’ve never been to a match in Europe, but from what I’ve been told, it’s the closest you can get to that feeling while stateside. Even if you’re just visiting, you really ought to allow yourself to be engulfed by the craziness of this spectacle. Hell, even if you don’t like football, you should go. Just go. Be one of the many. (And if you appreciate the finer qualities of how a holding midfielder like Osvaldo Alonso reads the game, all the better.) 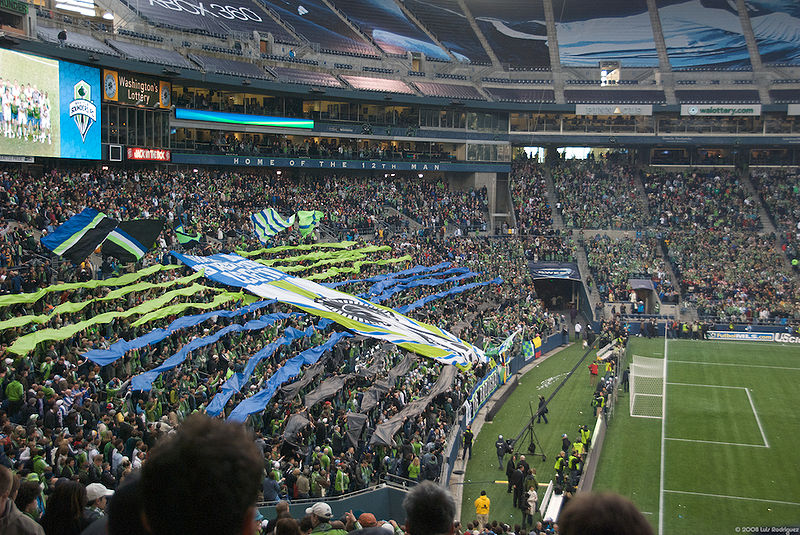 If merely watching the soccer happen isn’t really your thing, perhaps I could interest you in playing a bit of pick-up soccer at one of the various parks around the city. My father used to tell me horror stories of playing on Seattle’s dirt fields, but the vast majority now have been upgraded to turf. This is fantastic for those of us who care about little things like the flight of the ball and, you know, our knees. (Playing pick-up is also a great way to meet people who aren’t architects.) 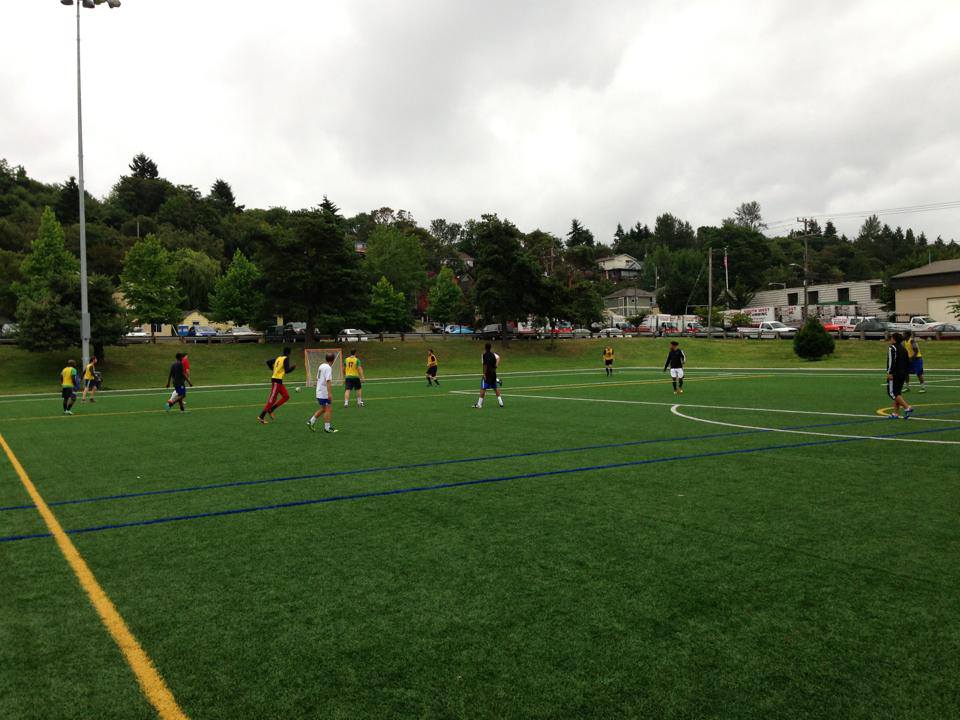 One of the best parts about summer is the chance to enjoy one of the 400+ gorgeous parks in the city. If you want to venture beyond the well-trodden spots, a couple of my favorites should be on your list. Freeway Park by Lawrence Halprin, straddles Downtown and First Hill over I-5, so it’s a pleasant way to meander from one part of town to the next. 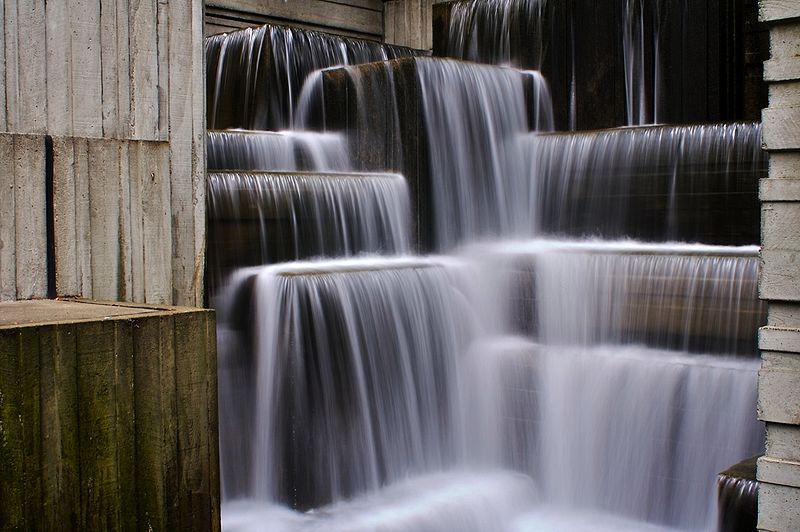 Golden Gardens Park is my favorite parks for the sheer natural quality. It’s by far one of the best spots in the city for watching sailboats at sunset, gathering around a fire, and watching sea life (like the occasional whale). 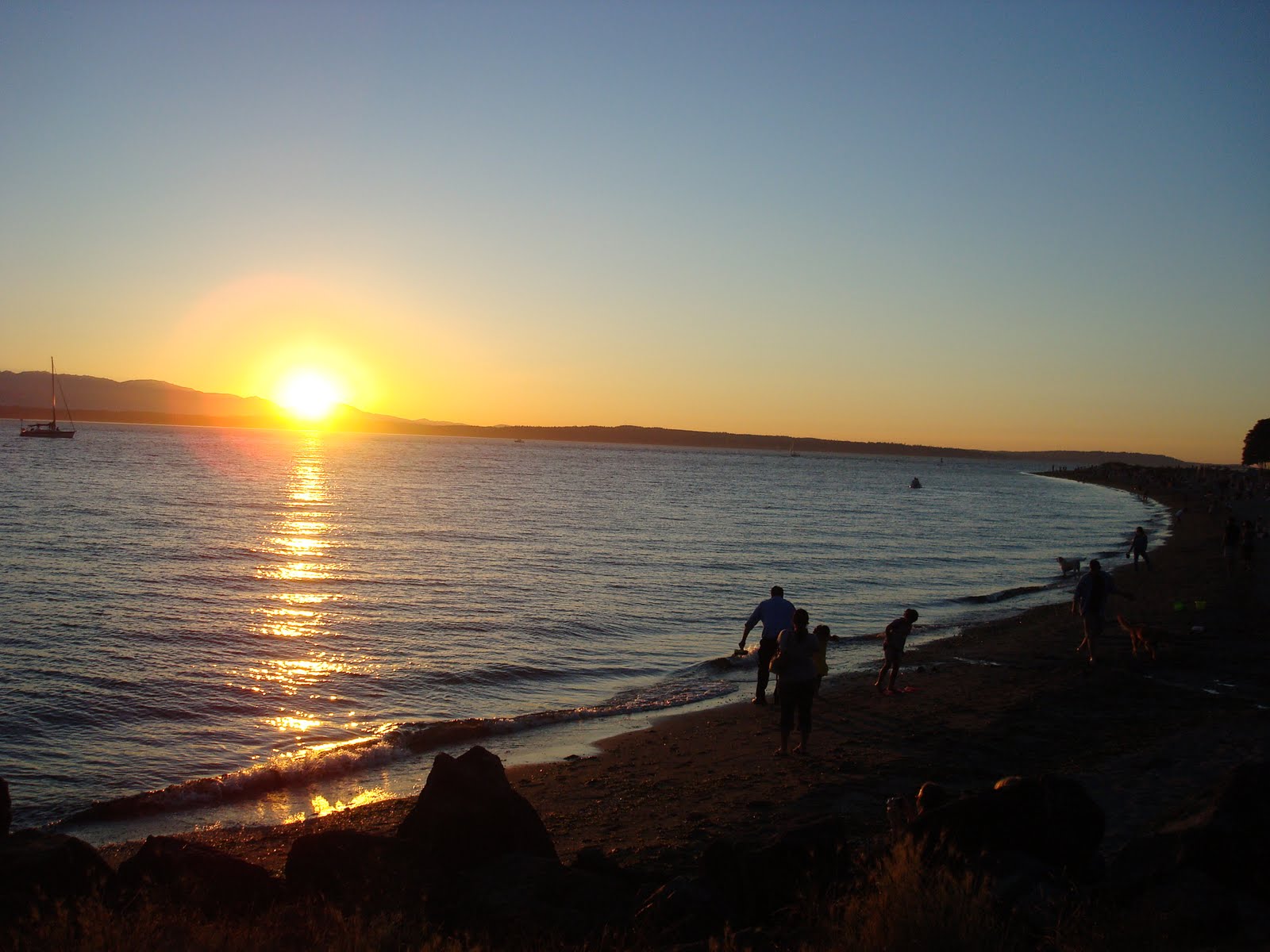 [Image Source: Things To Do In Seattle]

Even for the casual rider, experiencing Seattle by bike is a great way to take it all in. Weaving along the Ship Canal and seeing bridges being raised along with all kinds of maritime activities, you can feel the layers and grit that built Seattle along with the new (digital) industries that are thriving. Trails are always packed so follow the basic rules of staying to the right and being aware of others. Just a couple short blocks off the famed Burke-Gilman Trail is Recycled Cycles, which will meet all your cycling needs. 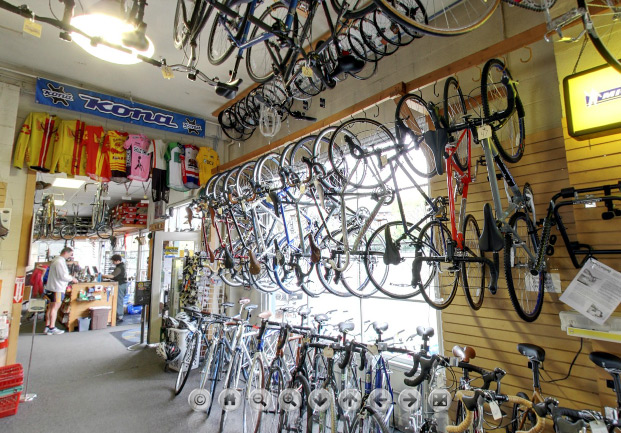 For the cruising-in-style experience, the Dutch Bike Company just relocated to a bigger and badder shop a mere block away from their old spot in Ballard. Bonus: it’s within cycling and walking distance to more than a few places to grab a beer and bites. 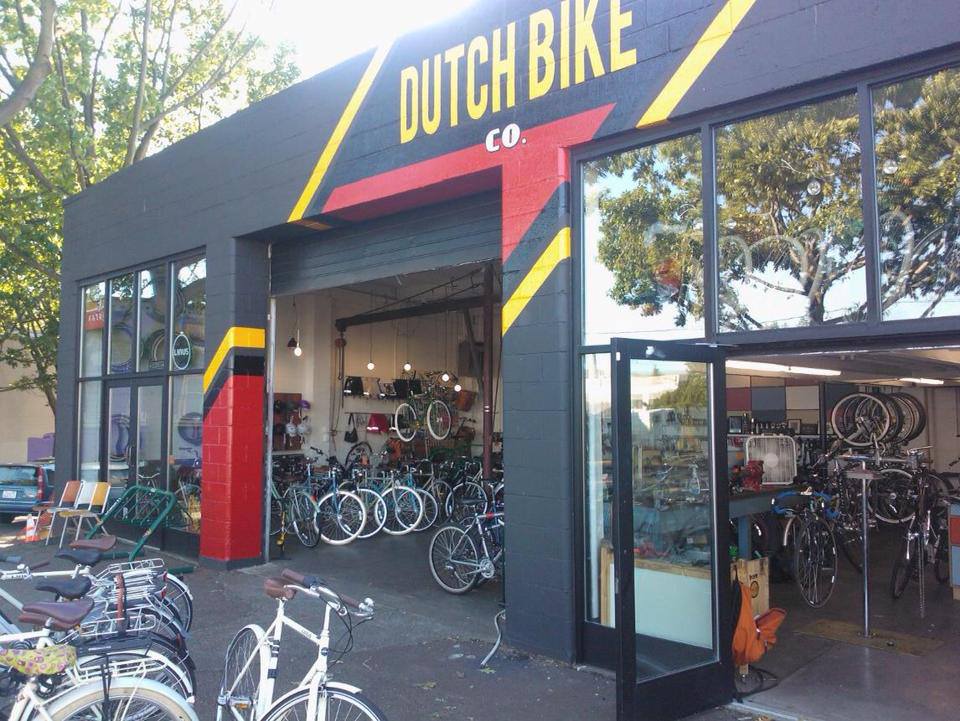 Outdoor Concerts are a great way to enjoy Seattle in the summer. All the music festivals can get spendy, so it is nice to have a few that fit in the graduate student budget of free. They happen all over the city, complete with iconic backgrounds, music, and beer gardens. A couple on my list are KEXP’s Concerts at the Mural live music series at Seattle Center where you basically get a showcase of awesome local music. 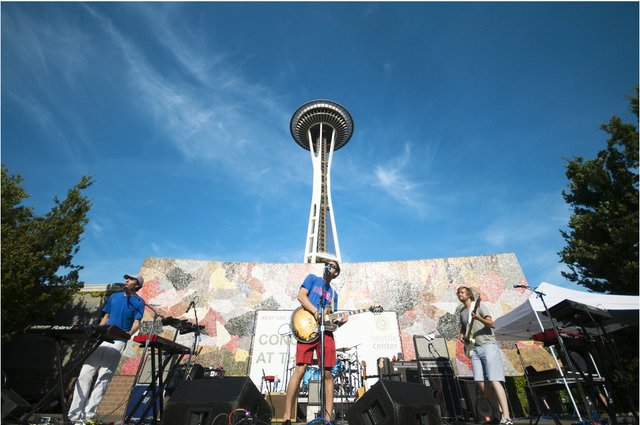 The Out To Lunch music series at the Harbor Steps is a good option for a mid-day music break in the middle of Downtown. 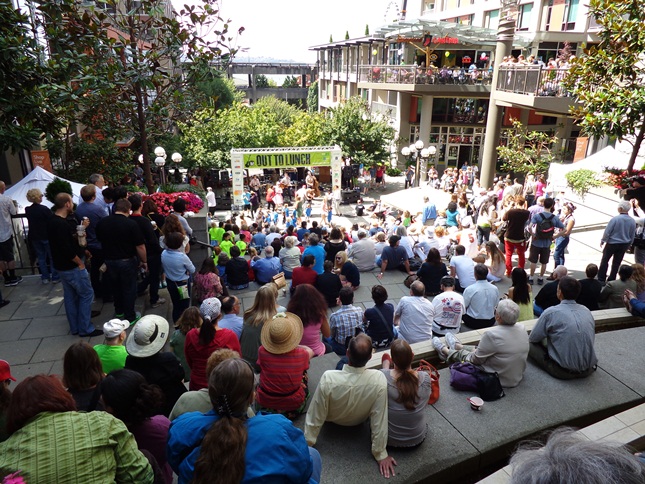 Everybody knows about Pike Place Market, but what some people may not know about are the neighborhood markets around the whole city. Some are all year, while most are seasonal, but they’re all places you can buy directly from the farmers themselves. The Ballard Farmer’s Market is one of the all year markets. Come for the produce, stay for the people and dog-watching. And buskers.

Up on the top of Queen Anne, my neighborhood Farmer’s Market happens on Thursday afternoons during the summer. It’s definitely a more local-focused market, since it’s off the tourist path. But worth checking out, even if it’s just to explore a real Seattle neighborhood. More dog- and people-watching here too. 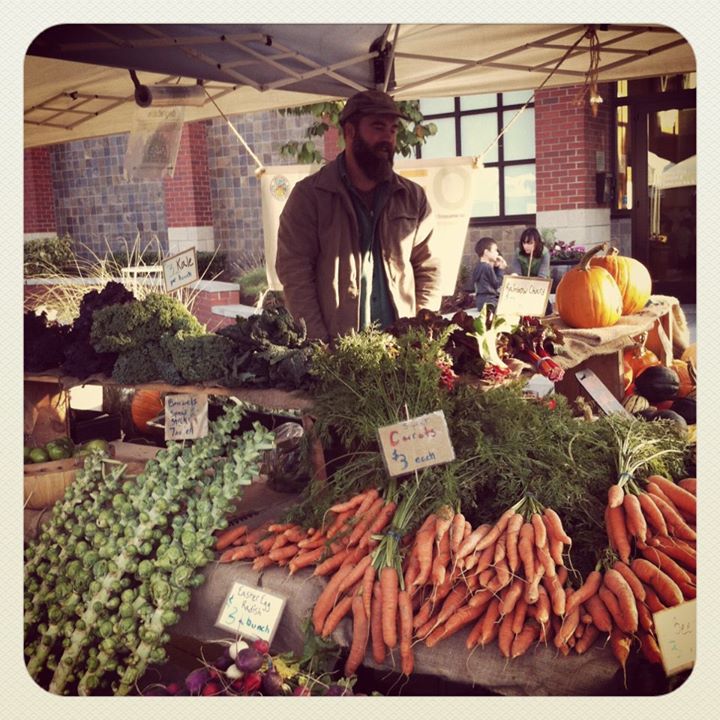 For the ever-changing list of things to do in Seattle (and other cities) regardless of season, hop on over to The Modern List. And keep up with the latest edits as we post them.