The other day, we were optimistically checking out a new internet-based home design site — one of the many portfolio-based websites that seem to be populating the web browsing experience lately. We get approached by a variety of these sites and it usually takes a bit of poking around to determine if the time and energy of adding our project photos is worth the investment. Like many of these architectural idea sites, the homepage was crowded with a discord of interior shots that irritate our design sensibilities and make us reach for the bourbon. Scrolling through the site, our eyes gradually became slits, as if to limit the amount of visual noise attacking the brain. Down near the very bottom of the page was the site’s navigation: a hodgepodge of architectural “styles” that more closely resembled the inventory of a grandparent’s attic than a categorical record of design. Within this jumble of terms, tucked just in between “Mediterranean” and “Rustic” was the diamond in the rough we so often seek. Our Raison d’être and life philosophy, all boiled down to one little word: Modern. Regardless of the particular website, it always feels a bit cheap to see Modern mingled in with terms like “Tropical” and “Country.”

But the real trouble is this: modern isn’t a style, it’s a way of thinking and being. You can’t just slap modern onto the walls after you’ve already framed the house. A modern design involves everything about the house and the lifestyle within. This includes how the house engages the land, where the windows are located, the relationship between rooms, the shadow lines produced by the roof eaves, and so on. A modern design is just as much about how you live as what the house looks like. It’s as much about waking up to light-filled rooms and fresh air as it is about sleek lines and floor to ceiling windows. 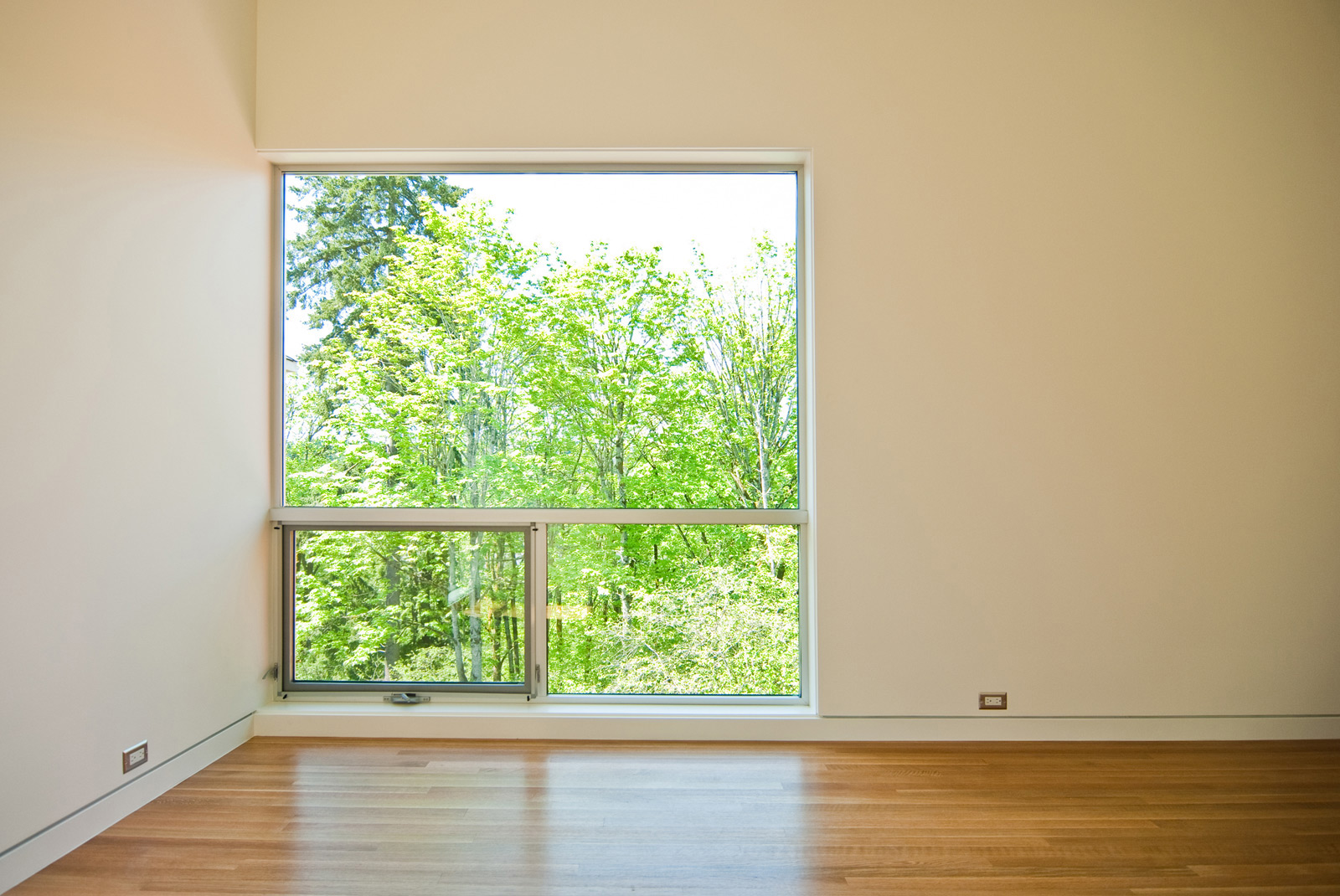 By creating a list of supposedly interchangeable styles for people to swap out at whim, these websites treat design like wallpaper; as if once the house is framed and drywall is up, it’s simply a matter of choosing between “French Country” and “Tuscan” for the finishes. This method of design dilutes the significance of architecture and leads homeowners to end results that function poorly.

Taking a stance on this issue is less a defense of modernism specifically, but more about the mission of purposeful design. Like modernism, many design movements throughout history have a meaningful design philosophy at their root. The American Arts and Crafts movement (also known as the Craftsman style) is an extension of the late 19th century lifestyle. The celebrated nine light windows of the time weren’t developed because people liked a lot of break lines in their windows, but because producing large sheets of glass was difficult and expensive at the time. In other words, the aesthetic had a reason for being. Similarly, houses with double-tiered porches popular in the American South-East (sometimes referred to as the Victorian style) developed out of a necessity to shade the interiors from the hot afternoon sun. The design is an extension of what the house is doing and how the inhabitants are living.

The proliferation of architectural ideas on the internet is a good thing. We love the convenience and speed at which ideas can be accessed and shared in the digital information age. But these ideas (whether promoted by websites, magazines, or people) need to go deeper than surface treatments. They need to treat design and architecture like the functional, three-dimensional objects that they are. This notion of approaching architectural ideas like peel-n-stick styles is breaking an important relationship between what design is doing and what design looks like. Design websites that encourage people to click through an assortment of random and unrelated styles are misleading; these sites miss the boat of what design is actually about. The aesthetic of one’s home is not exclusive of the way in which a person lives. True design doesn’t occur in a vacuum. 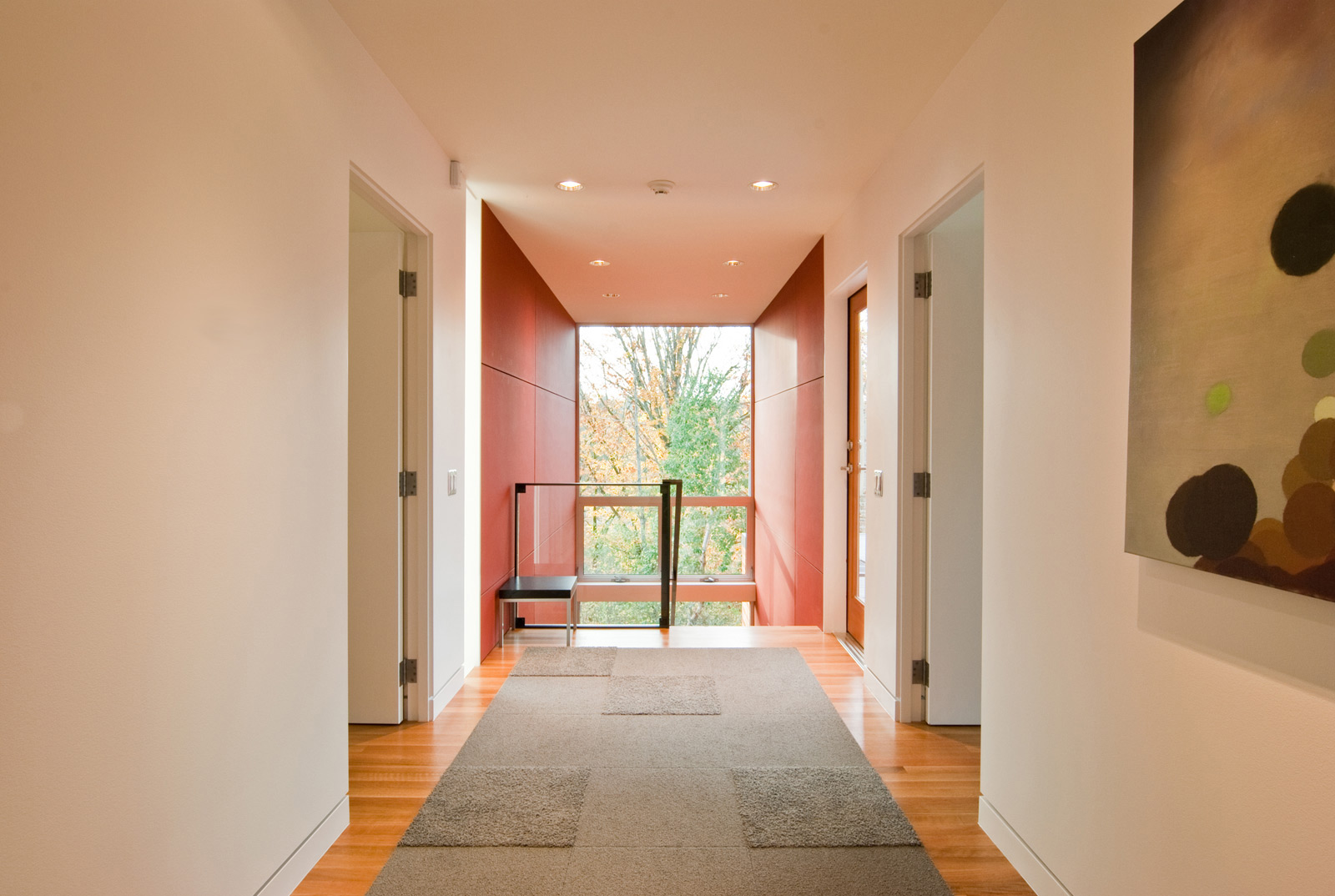 Good design is directly linked to reason. Good design, be it modern or otherwise, is a direct extension of how people live, work, and play.