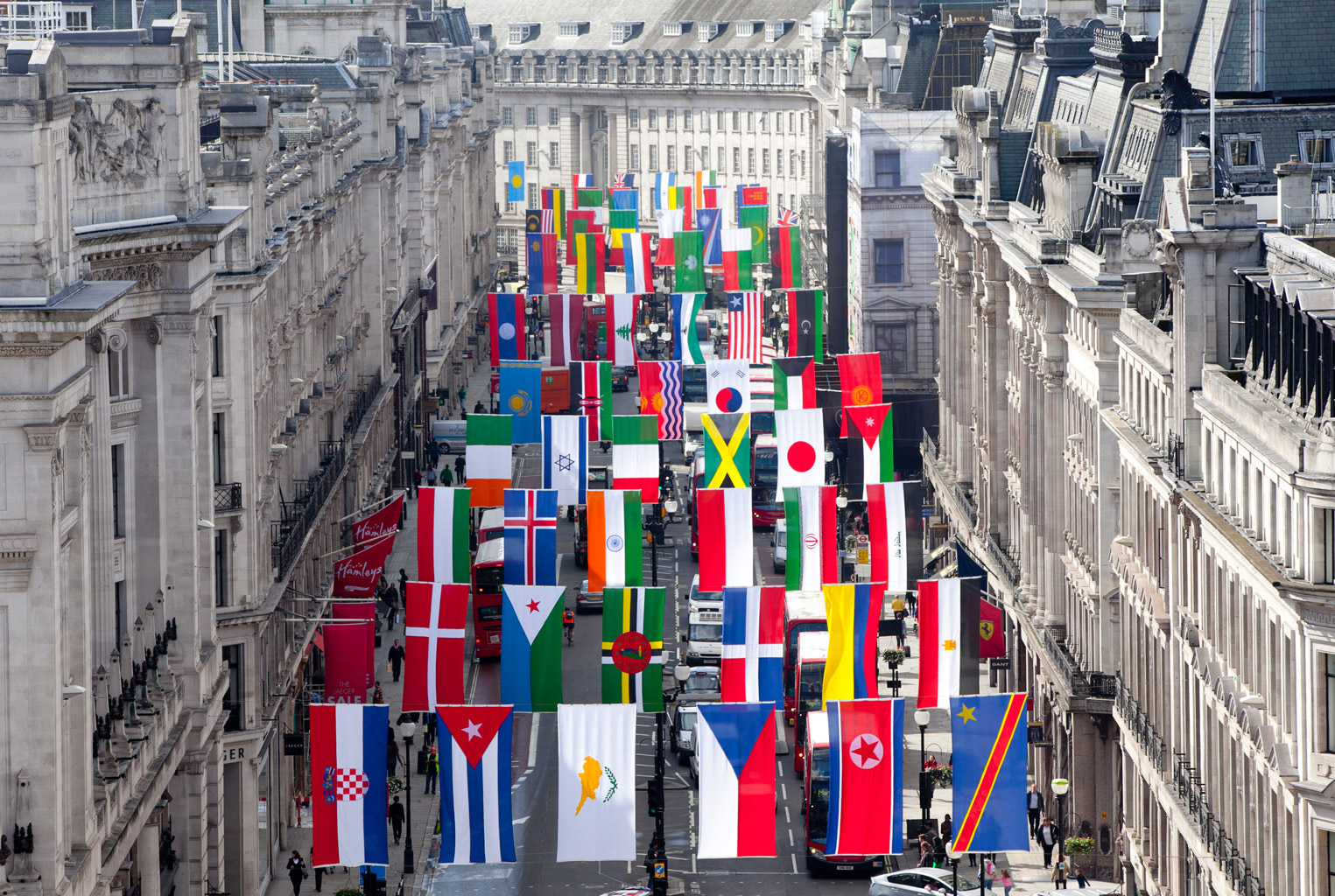 Happy Election Week! It only seems appropriate to celebrate the democratic process as we swiftly approach Election Day (regardless of one’s party or political beliefs). So in that spirit, today’s post covers 10 Presidential Residences around the world, complete with factoids and photos. The buildings range from historic to imitative to (surprisingly) modern. Enjoy the tour and let us know if we missed any important ones. 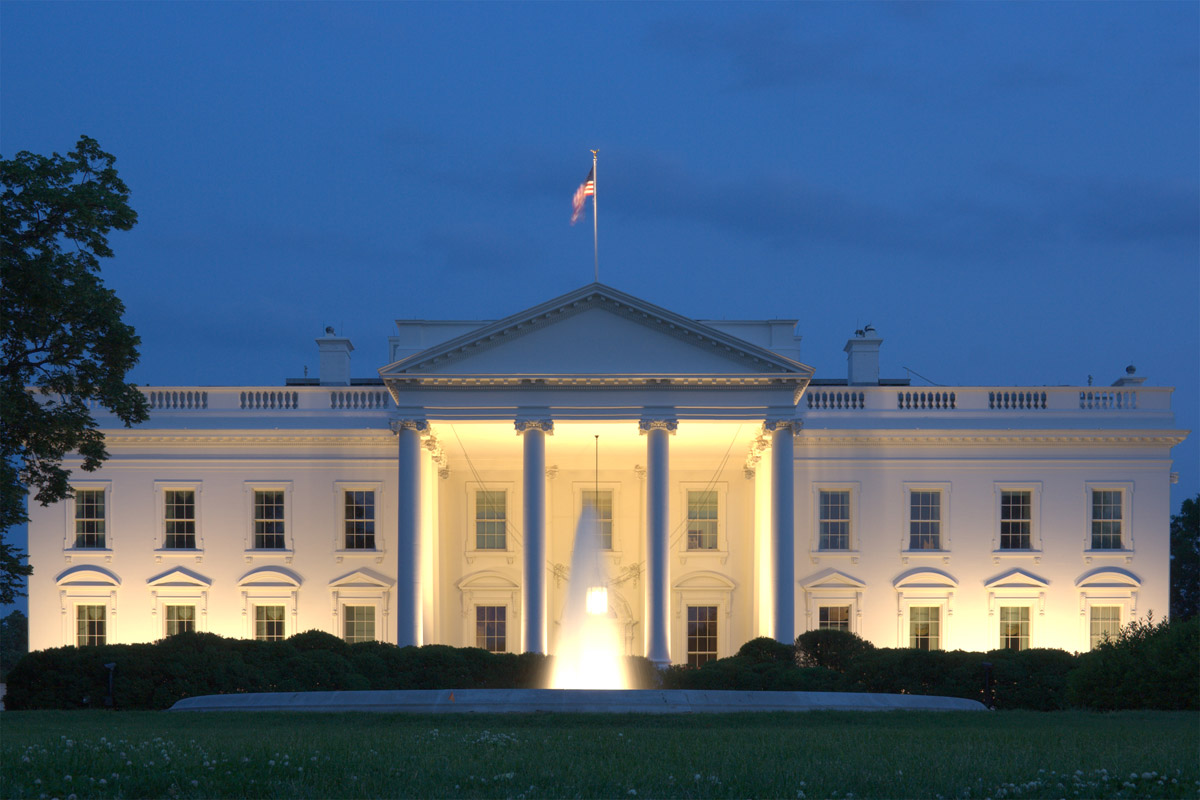 Built: 1792
Architect: James Hoban
Factoids: This building, of the Neoclassical stye, was first utilized as the presidential residence in 1800 by John Adams. The structure has gone through its share of fires, reconstruction, and remodeling throughout its life. After a major necessary structural overhaul under Truman, essentially rebuilding the interior spaces, the structure has maintained its architecture more or less since. 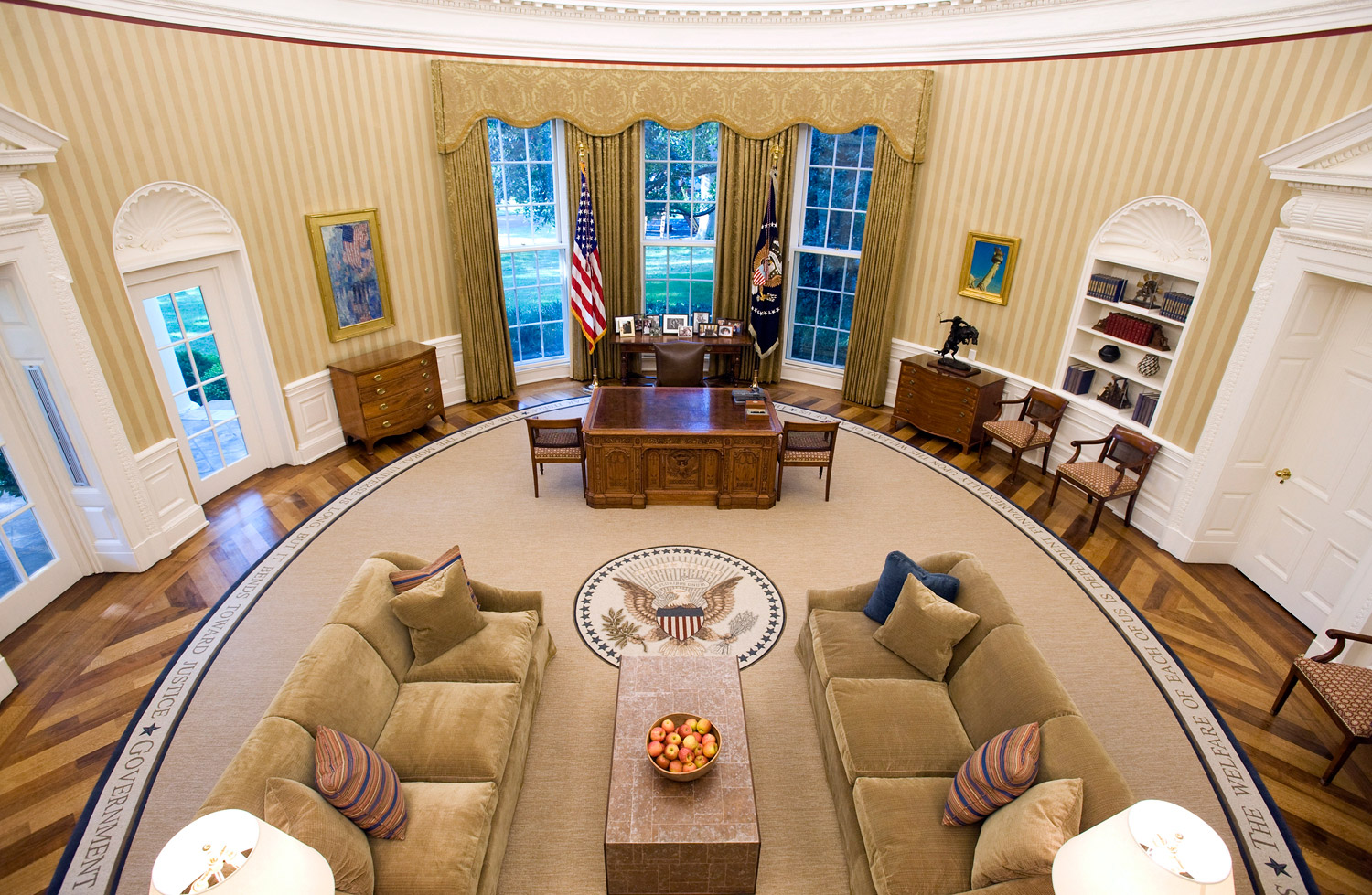 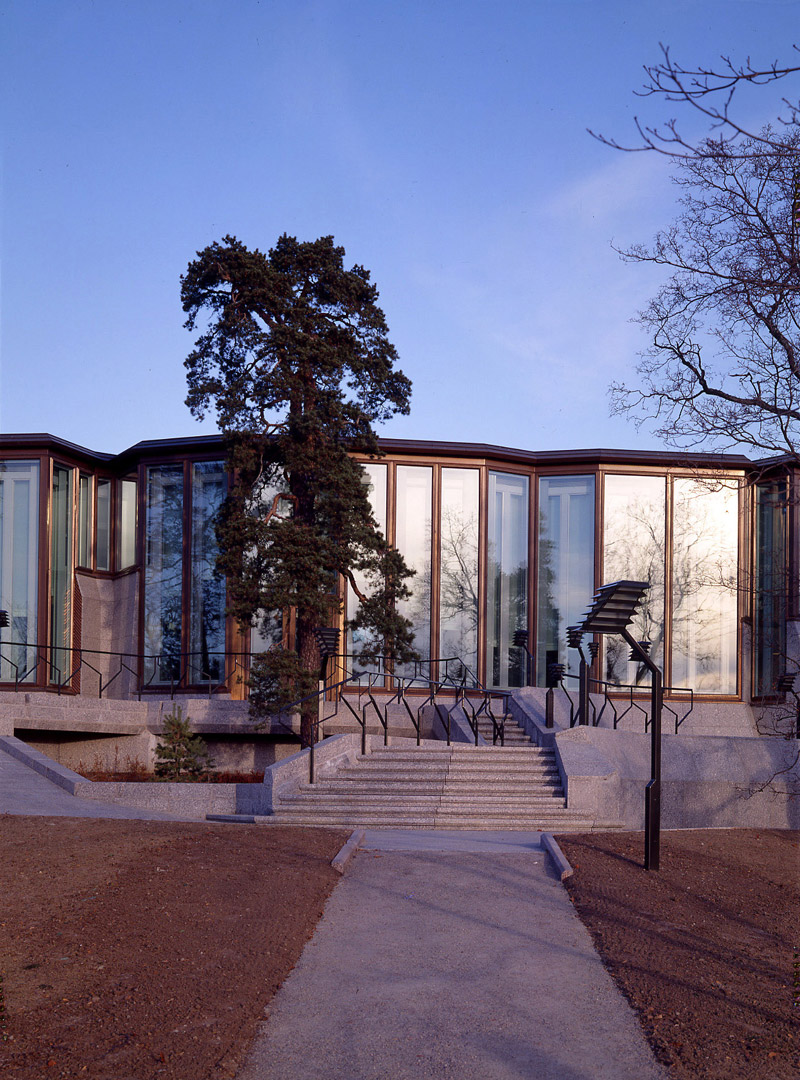 Built: 1993
Architect: Reima and Raili Pietilä
Factoids: The Mäntyniemi was the last work by the Pietilä husband-and-wife team. The main house has 212 corners on the exterior, 300 windows of different sizes, and 190 doors (180 of them different). 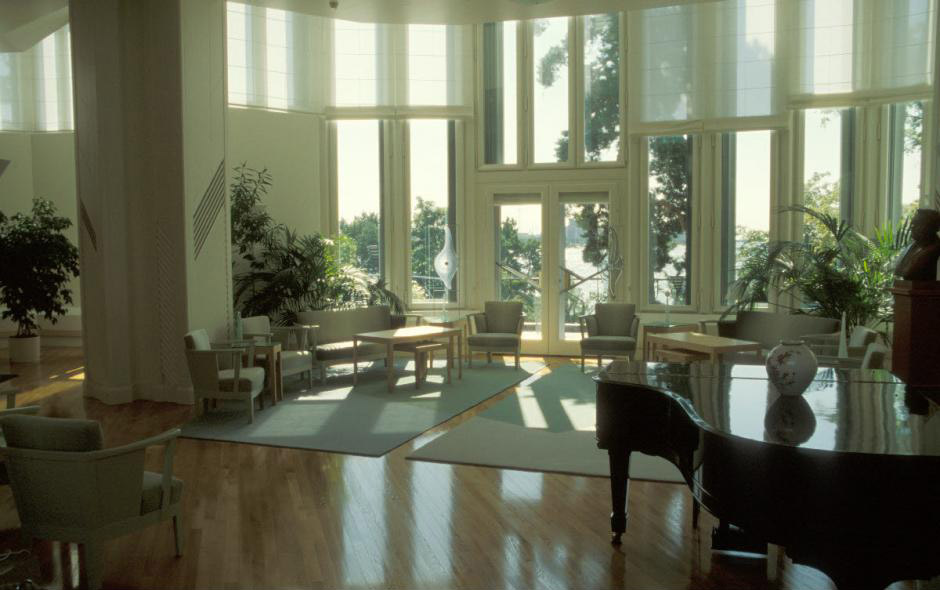 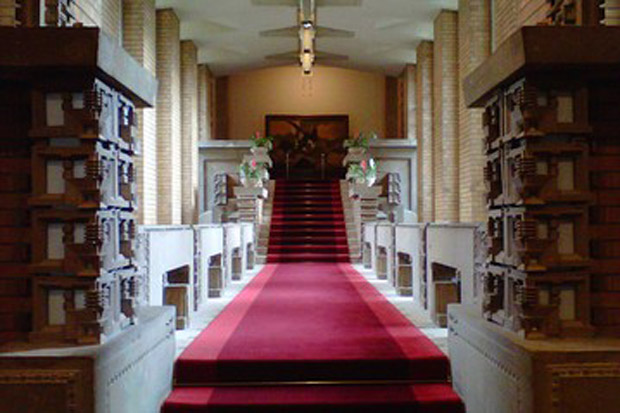 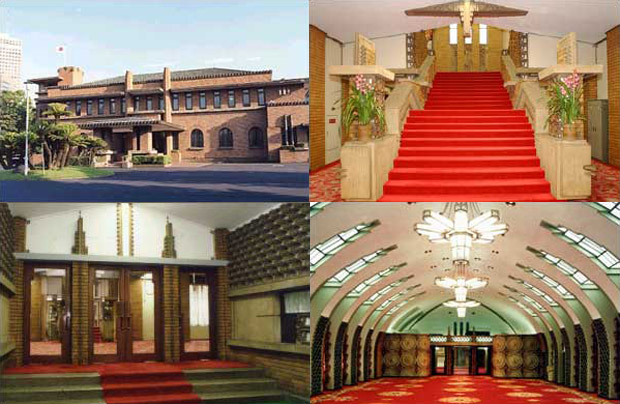 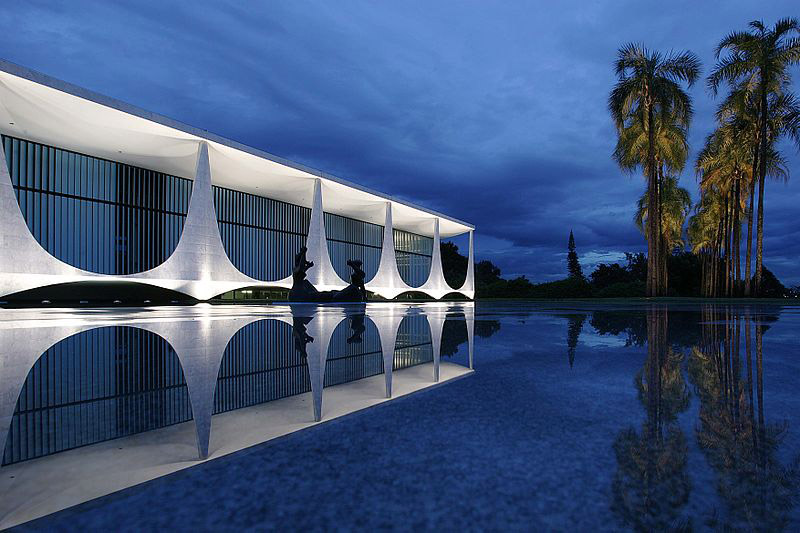 Built: 1958
Architect: Oscar Niemeyer
Factoids: One of the only Modern buildings we found for world leaders, the Palacio da Alvorada was the first federal building constructed for the relocated Brazilian capital in Brasília. Niemeyer is credited with much of the architecture of this mid-century birthed city. 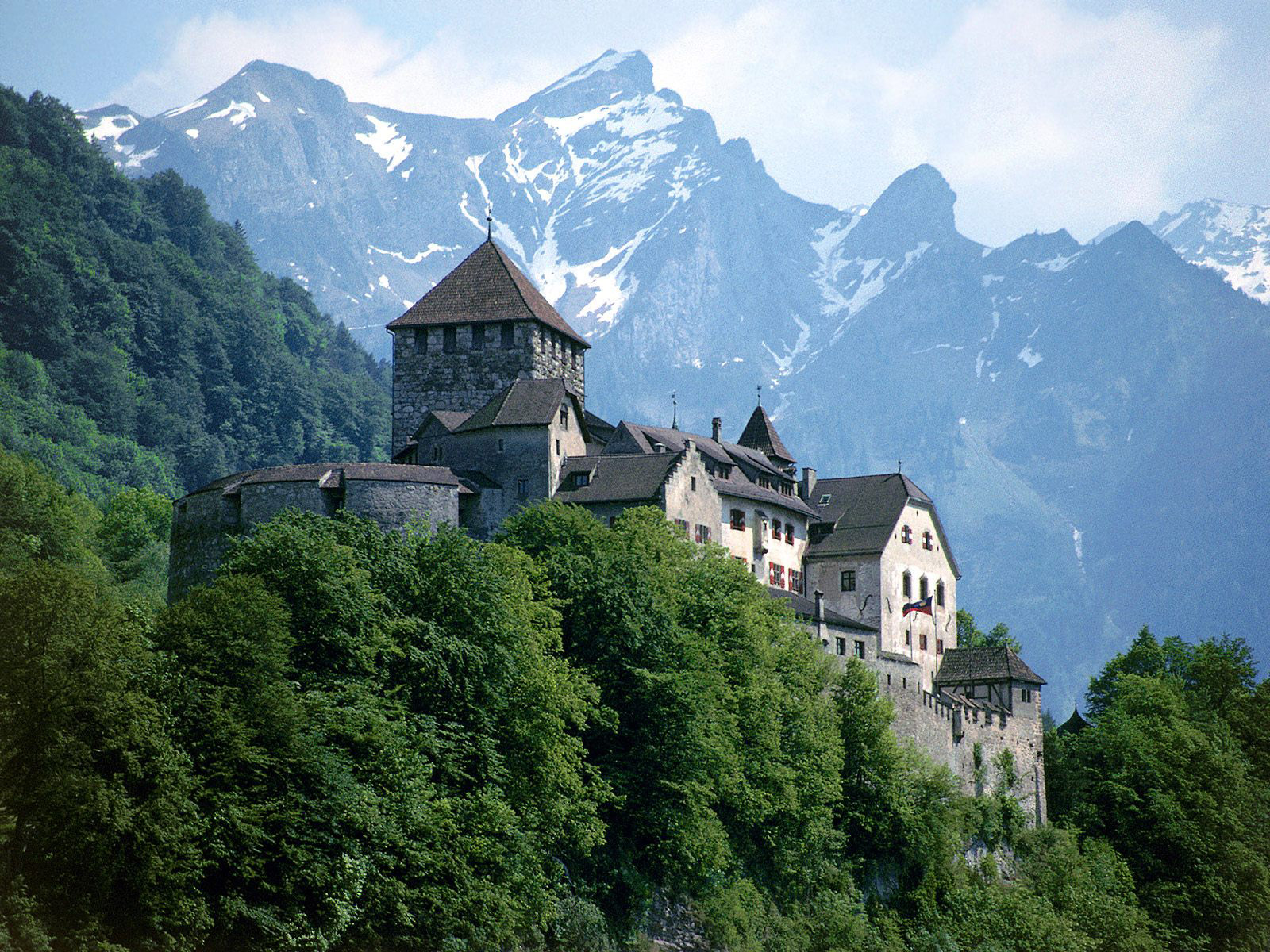 Built: 12th Century
Architect: Unknown
Factoids: Though centuries old, the Vaduz Castle has only been the residence of the Royal Family since 1938, and continues to serve this purpose today. Liechtenstein is a (tiny) country completely situated in The Alps, and ruled under a Constitutional Monarchy. (The mountaintop castle residence for a prince fits the bill perfectly.) 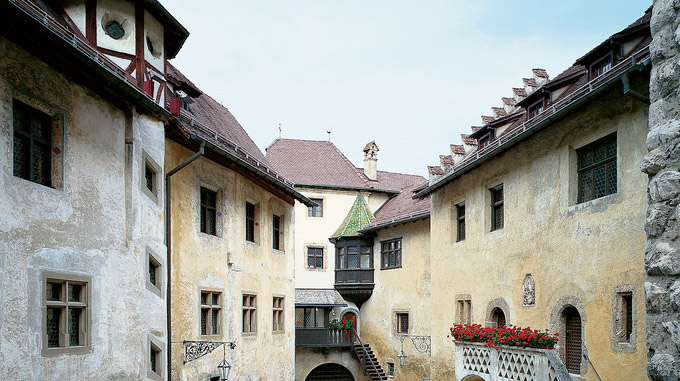 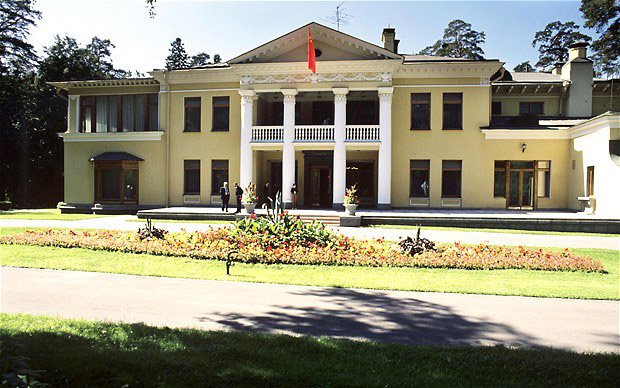 Built: 1950s
Architect: Unlisted
Factoids: Based on a 19th Century manor, the Novo-Ogaryovo only became the official residence of the President of Russia in the year 2000. Previously under-utilized as vacation home for presidents, Vladimir Putin renovated it and recently announced his intentions of more frequent live-work activities at the Novo-Ogaryovo. 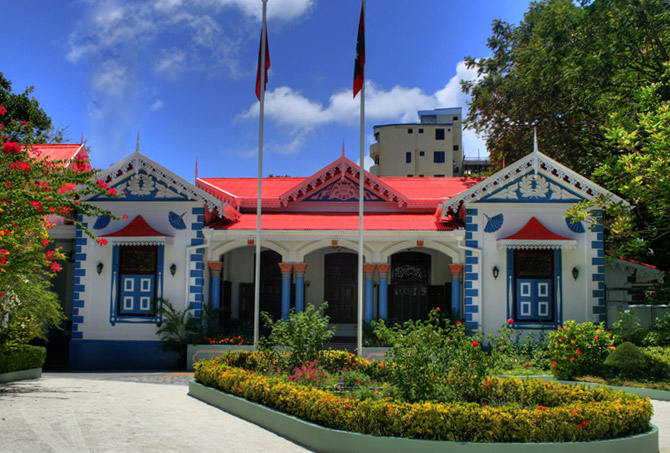 Built: 1919
Architect: Unlisted
Factoids: This on-again, off-again middle-century bungalow presidential structure, built for Prince Hassan Izzuddin, fell into much disuse and neglect under various leaders who only sporadically used the Muliaage as their full-time residence. Only four years ago was it reinstated as the official residence, upon the victory of President Mohamed Nasheed. Theemuge also served as the presidents’ residence (off and on), and is now used for the nation’s Supreme Court. 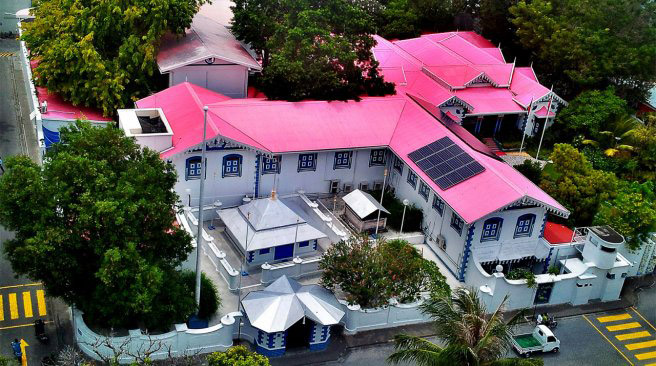 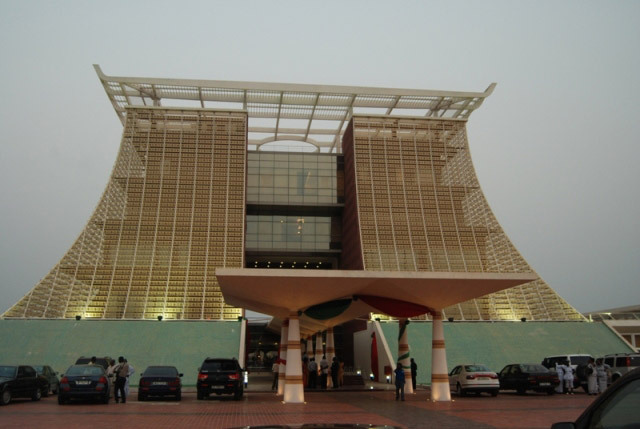 Built: 2008
Architect: Unlisted
Factoids: Formerly the Flagstaff House, a name from its colonial days, this structure was built with help from India, both physically and financially. The project has faced criticism for being an excessive expense while rural  parts of the country faced more basic and urgent needs. 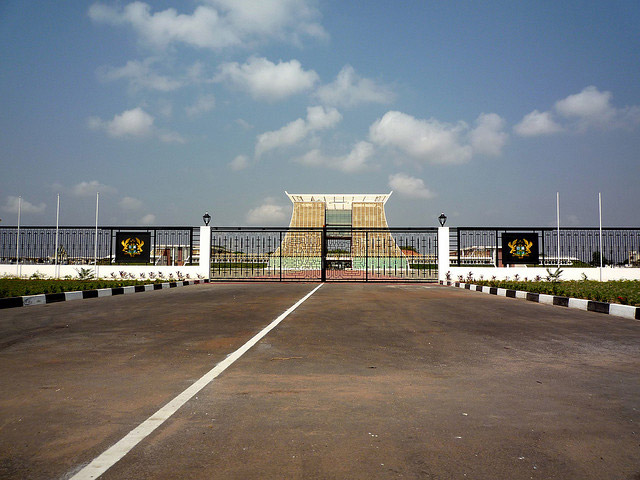 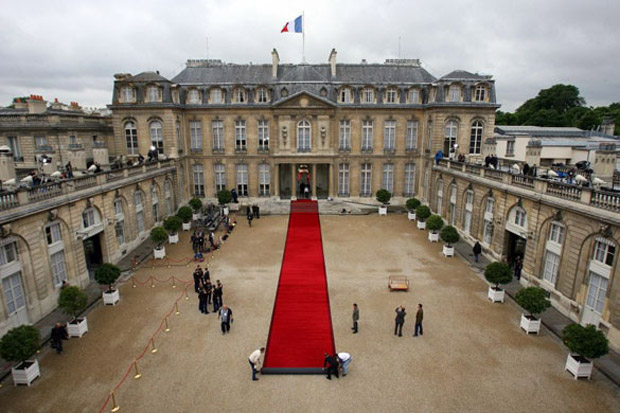 Built:1722
Architect: Armand-Claude Mollet and Jean Cailleteau
Factoids: This French Classical palace has stood as the official residence of France’s leader since the time of the Third Republic, in 1873. Despite being entrenched in history, President François Mitterrand commissioned the then up-and-comer, Philippe Starck, to design the private residences at the Elysée Palace in the 1980s. 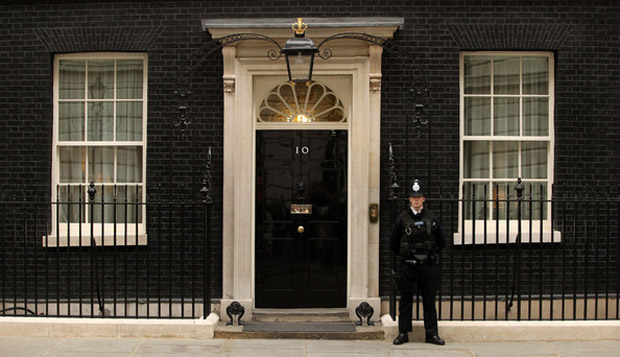 Built: 1680s (renovated in the 1700s connecting houses at the back with the Downing Street houses)
Architect: Sir Christopher Wren, developed by Sir George Downing (renovated by William Kent)
Factoids: The 10 Downing Street we know today is a result of the 18th Century renovations connecting three separate houses, a project launched by Sir Robert Walpole. The distinctive door of Number 10, with its signature white address and askew “0” was originally made of black oak, but was reconstructed with blast-proof steel after the 1991 IRA mortar attack. 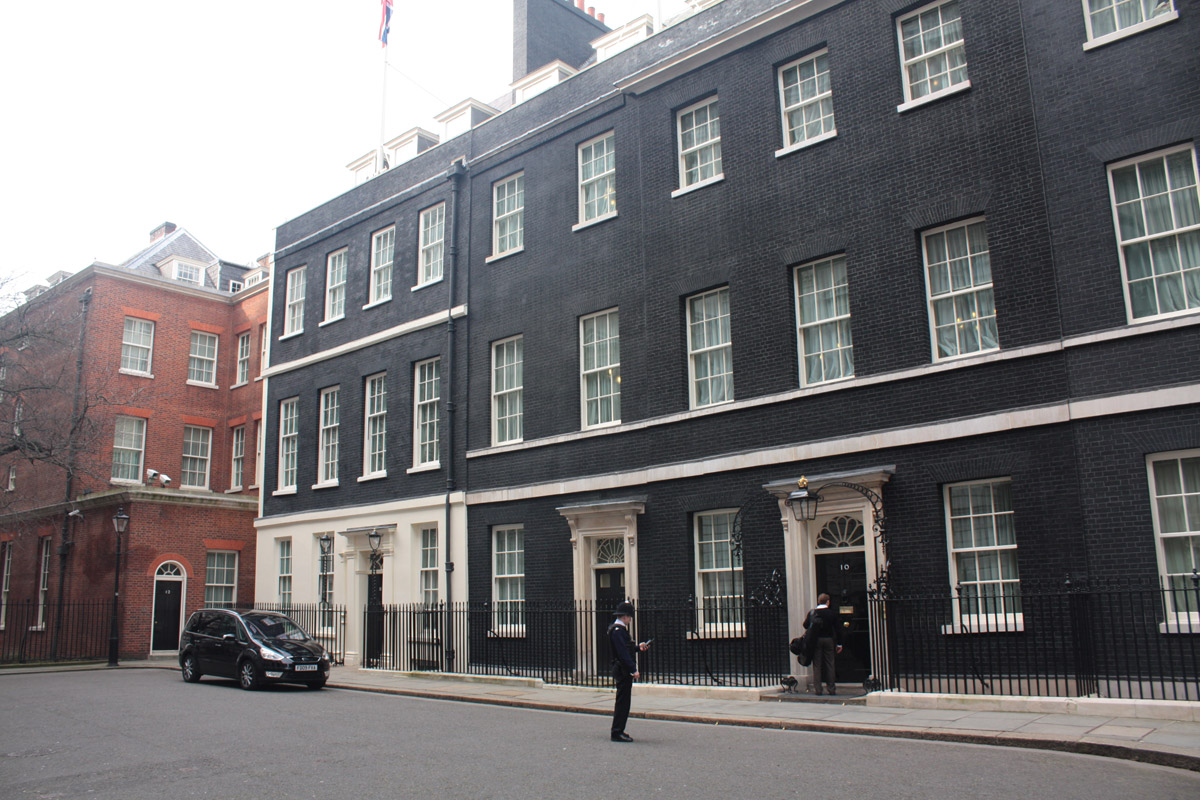