The second annual Seattle Design Festival, which wrapped up a little over a week ago, brought together designers and design-enthusiasts from all over the city to engage in a weekend full of inspiration, curiosity, and discussion. The festival quietly kicked off with a few exhibits and lectures on a Thursday night. Friday featured the full launch, with the Design Block streetscape taking over a city block in the heart of the rapidly developing neighborhood of South Lake Union. 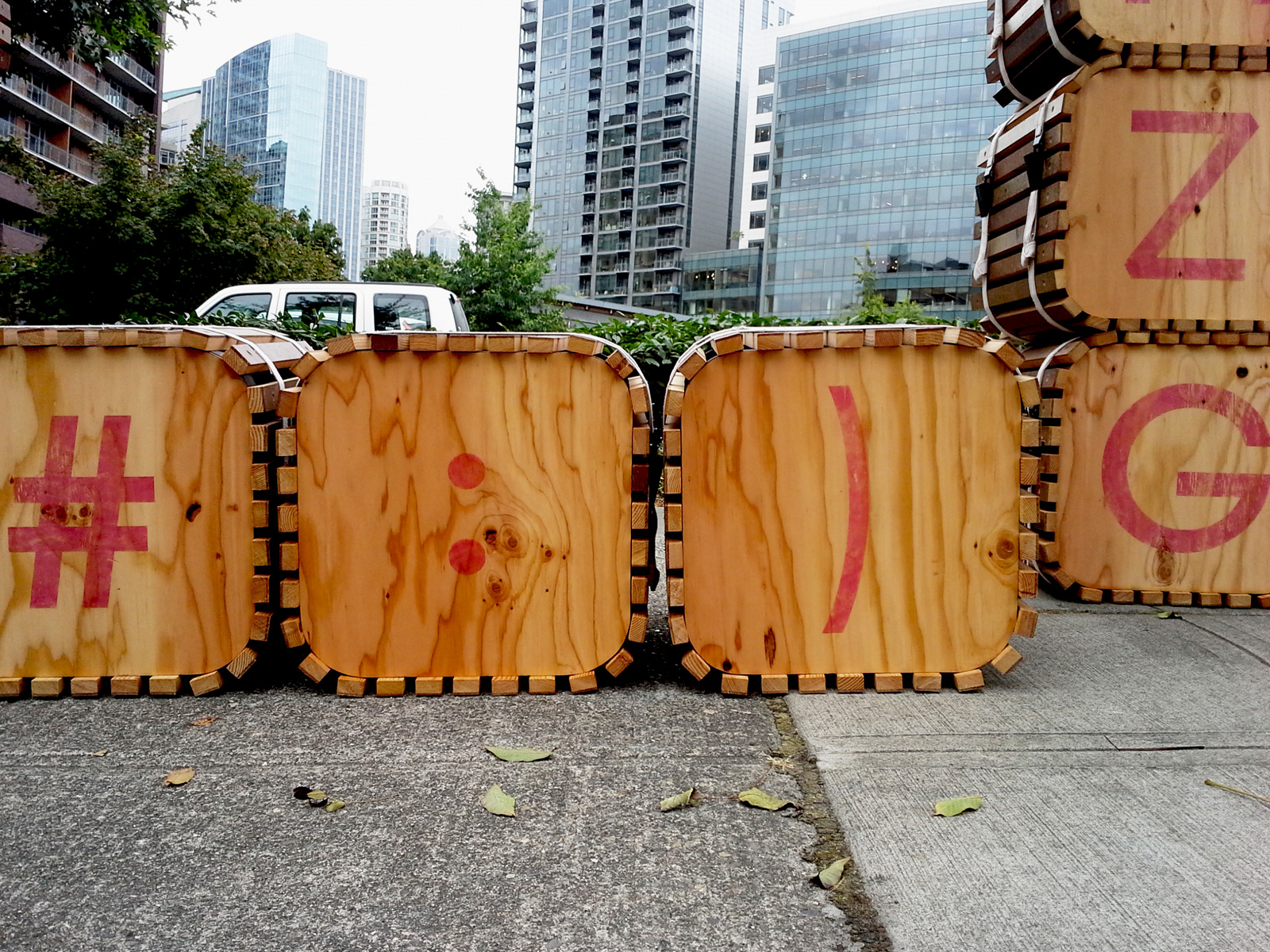 This year, the brief yet focused program hosted a range of events for the design-hungry. Here’s a quick rundown on some of the highlights. If you visited the festival, let us know what made your shortlist in the comments below.

Design Block John Street between Westlake Avenue + 9th Avenue N
Shipping containers dotted this city block, each housing a different exhibit or shop. Design Block functioned as the hub of activity for SDF12, with events taking place throughout the weekend. 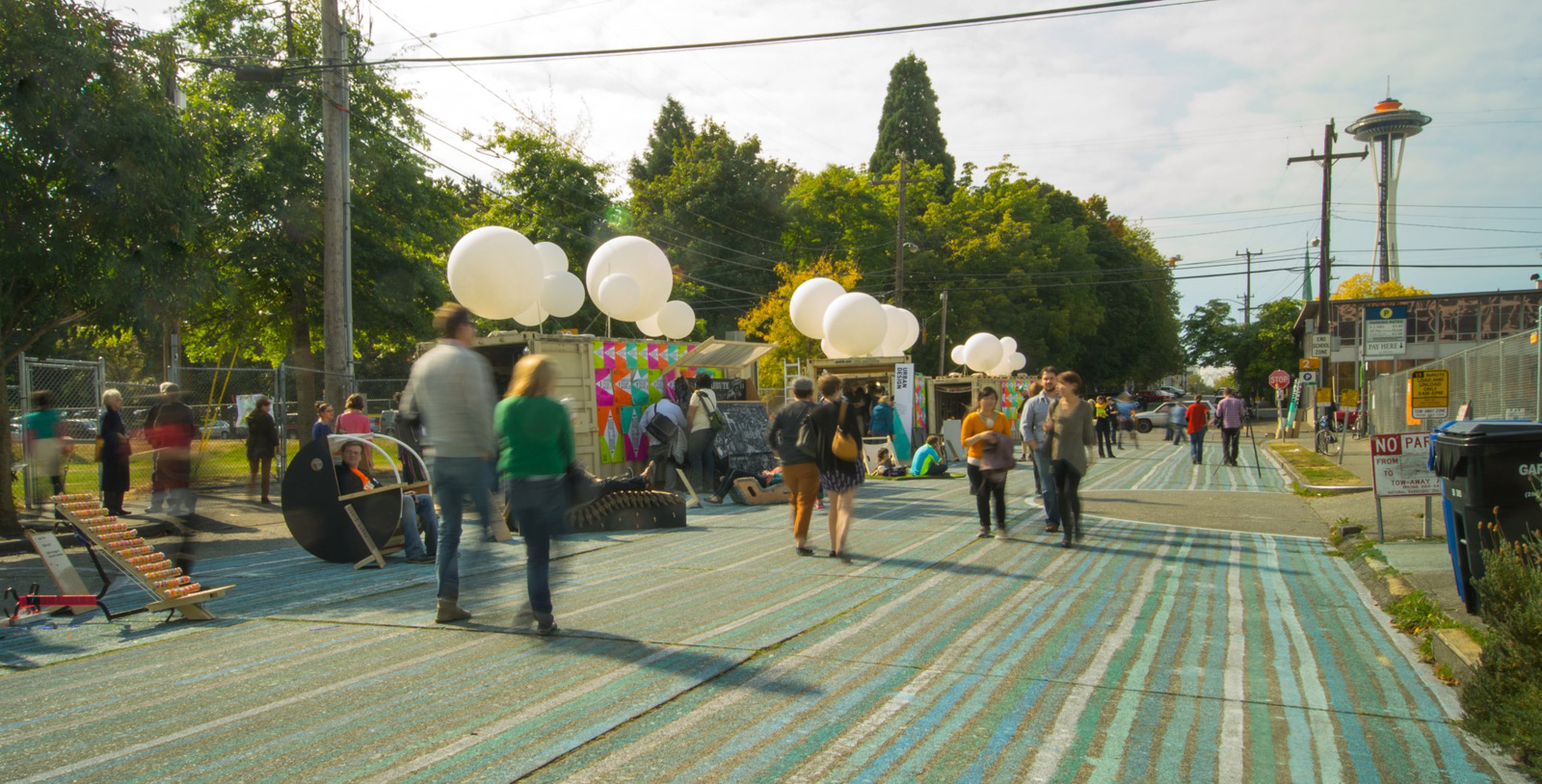 Value Shop Pop-Up hosted by Brite Collective at Design Block
Our favorite among the shipping containers, Value Shop featured local goods by local designers as well as festival gear. All items were available for purchase. 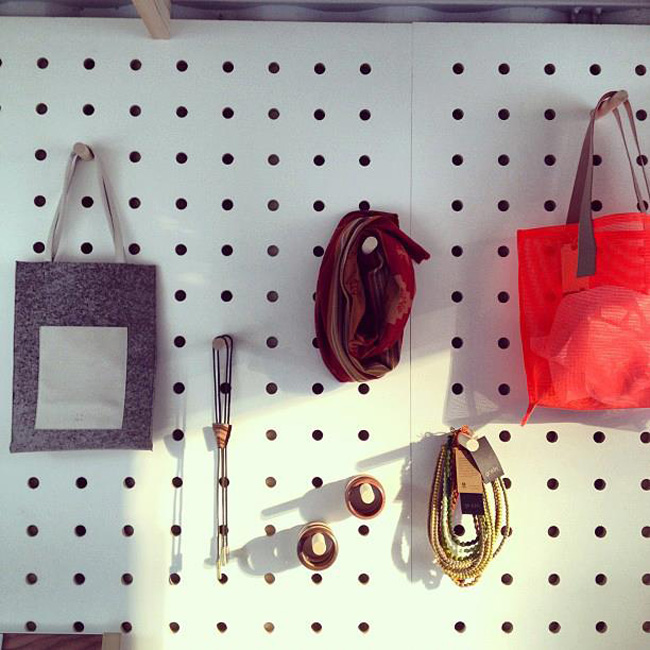 Design Jam at Design Block
This urban furniture competition brought design teams head-to-head for some real-life design and construction of street furniture. The pieces were constantly being tested out by visitors, inviting engagement and discussion — not to mention a fun collection of seating options. 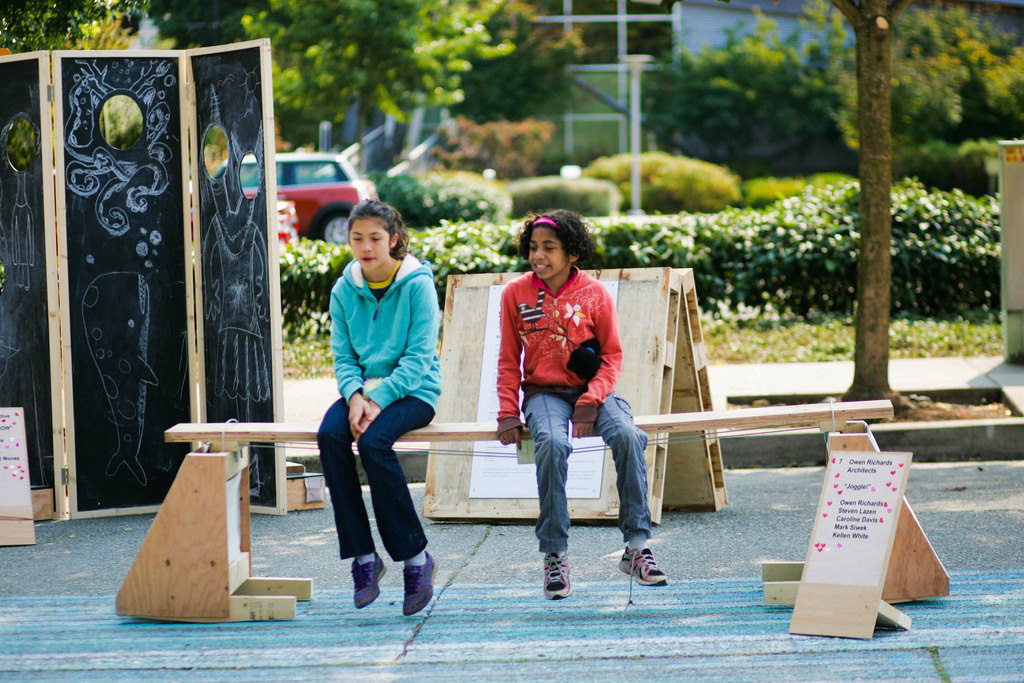 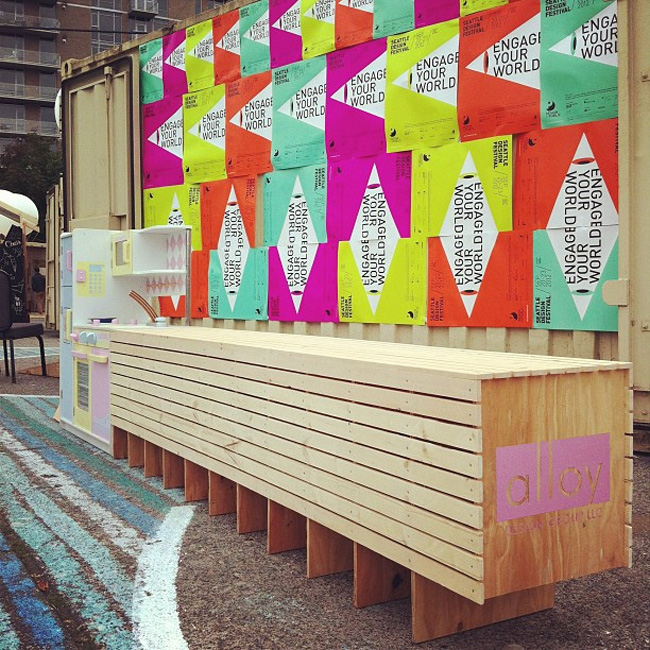 Upcycle Seattle + RETHINK REUSE: 520 Pontoon Competition at 415 Westlake Avenue
Get any designer talking, and the conversation inevitably gets serious about topics of waste and innovative reuse strategies. The timely discussion, sharing of ideas, and tandem competition for reuse of our dismantled pontoons over the SR520 floating bridge were hot topics at this year’s fest. 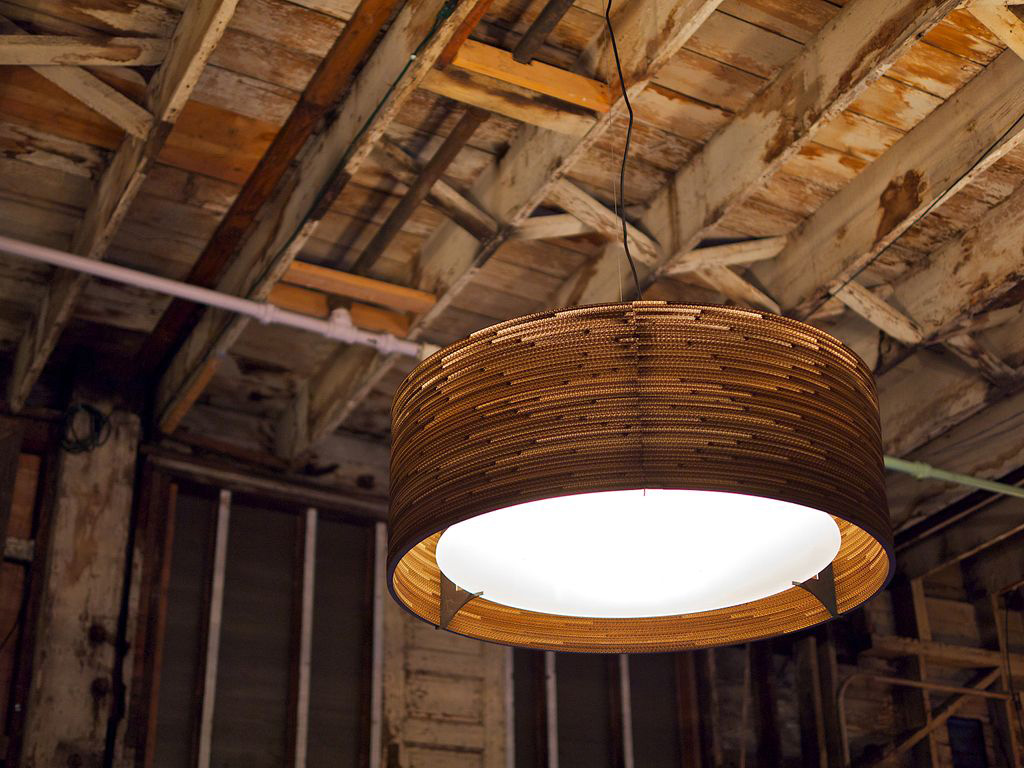 RE//ARCHITECT Panel Discussion hosted by Space.City at Palace Ballroom
Building on the interest from last year’s festival event, Beyond Boundaries, Space.City engaged Seattle in further discussions on the reach of architects beyond the expected paths of the profession. 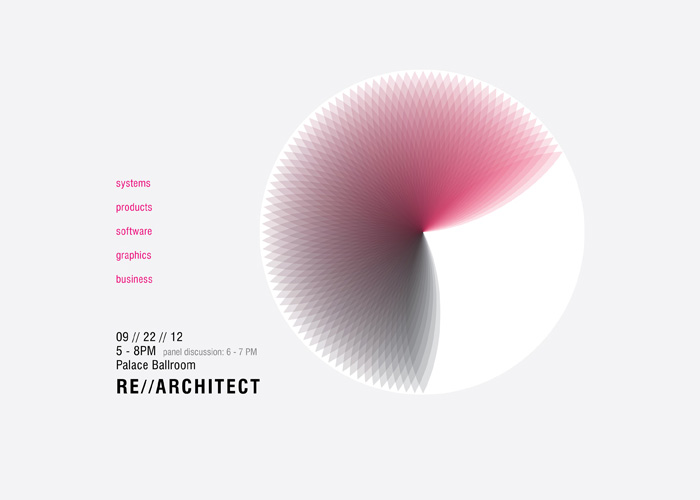 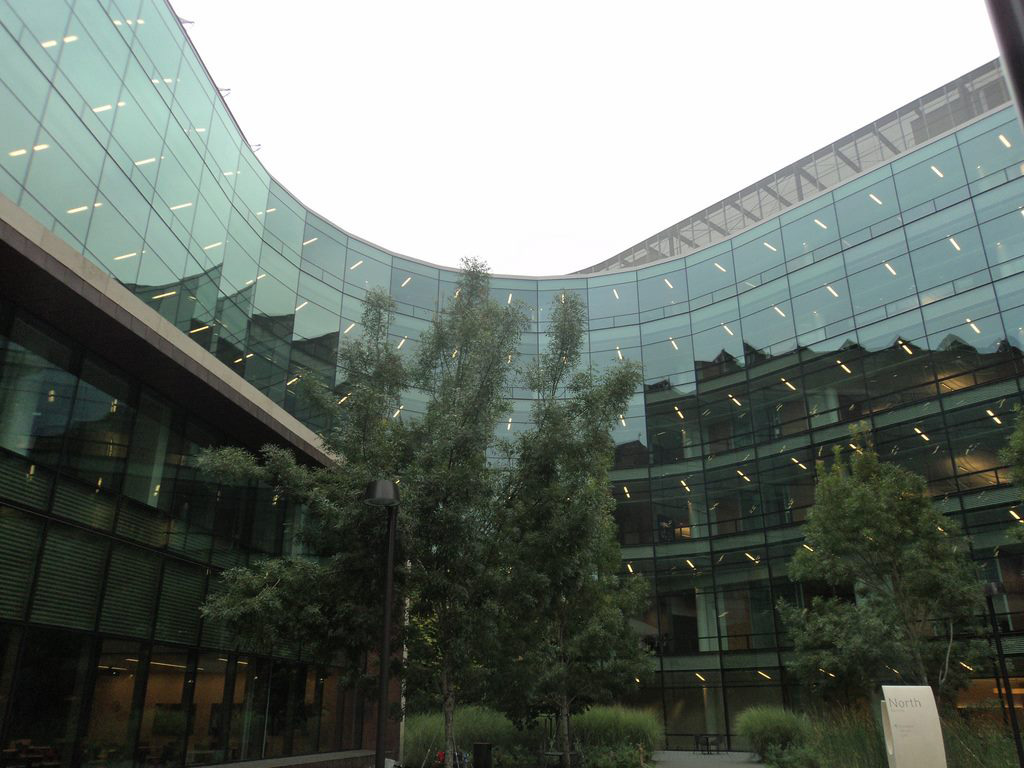 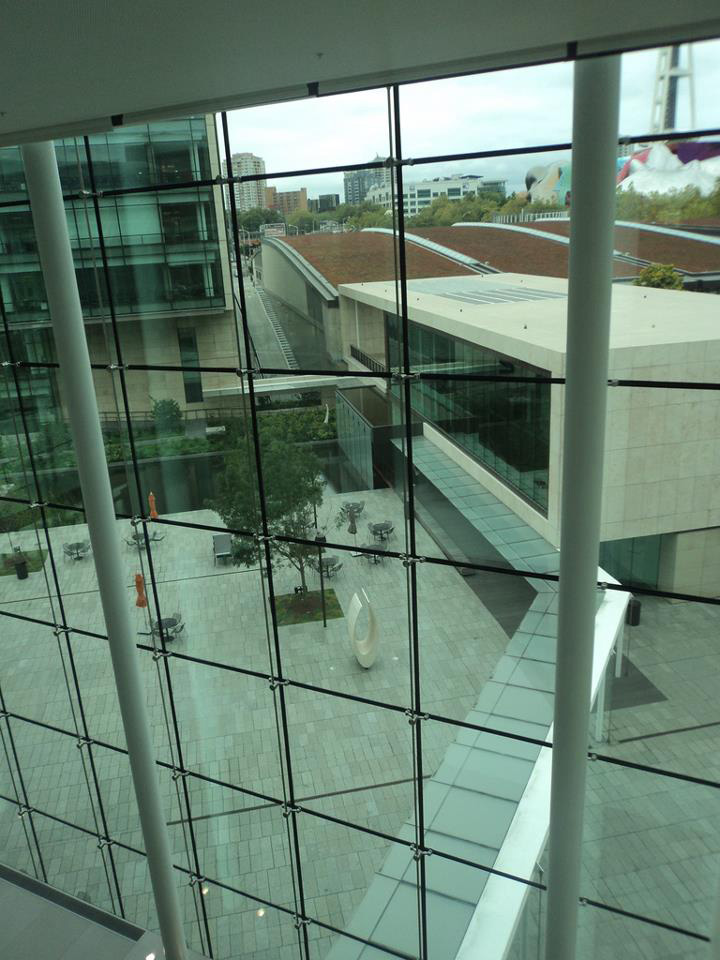 Design & Thinking Film at SIFF Cinema
The festival played host to several stellar design-centric films, most of which have found their way onto Seattle screens at some point recently. However, this was a second chance at catching that edge-of-your-seat-inspiring-mind-blowing design documentary. The one to see, in our opinion, was Design & Thinking by Muris Media.

That’s our hit list. We’re eager to see what’s in store for next year’s festivities. In the meantime, enjoy the SDF Flickr Pool to relive all the fun or see what you missed. To stay in the loop, we encourage you to connect with Seattle Design Festival and Design In Public online.