Home 2012 October Ethics in the Age of Digital Photography

Ethics in the Age of Digital Photography 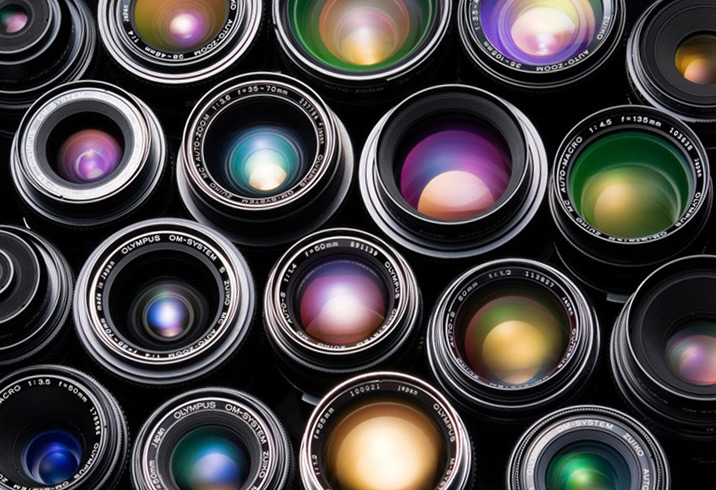 Recently, a house we remodeled years ago went on the market, and as part of the realtor package, the home was professionally photographed for the listing. It had been a while since we’d been in the house and we were excited to see the photos. The listing was posted on a popular real estate website and the photos were beautiful, maybe too beautiful. The shot of the living room showed off the striking view, the handsome furniture, and a warm, crackling log fire in the fireplace; which seemed rather odd given that we had installed a minimal (and log-less) gas fireplace as part of the remodel. Closer inspection revealed that the realtor’s photographer had Photoshopped in an image of a log fire and superimposed it onto the actual fireplace. Really? The incident got our gears spinning; we started noticing shenanigans like this in all kinds of professional architectural shots. Should this be acceptable in a professional architecture photograph? Aren’t there ethical codes that regulate this or at least standards that limit it? The whole thing was perplexing.

Since we take all of our own architectural photos, the issue has spawned a lot of discussion, contemplation and even a few conclusions here at the BUILD World Headquarters. Admittedly, we’ve got some opinions on the matter, here are 5 of them:

1. Architectural photos are factual documents. We’re not talking about renderings of proposed projects in Dubai populated with happy people holding balloons, nor are we referring to still shots of Hogwarts Castle from your favorite Harry Potter film. We’re talking about photos of real, built work (or architecture, as it’s known in the industry). To us, there’s no such thing as “kinda/sorta reality.”

2. Professionals should have a code of ethics (written, spoken, or simply understood). And if not, let’s drop the “professional” title.

In the age of digital photography, it’s easier than ever to enhance and manipulate a photograph (sometimes it’s even necessary). It seems only reasonable that the boundaries mentioned in #3 should allow for a range of acceptable image modifications. These might include adjustments to exposure, color, warmth, contrast, etc. The distinction here is that this information already exists in the original photograph. Even HDR Photography (High Dynamic Range) which combines 3 or more photos of varying exposure into one image has its validity and may very well fit within ethical boundaries as all the information is factual and technically part of the original scene.

As amateurs working hard to become semi-professional at architectural photography, it’s disturbing to see this trend toward the falsification of the image. Advances in technology are only going to make photographic manipulation more easily achievable, and defining some ethical lines is more important now than ever.

We’re very interested to hear where everyone stands on this issue. That’s the two cents from Team BUILD.