Strategies For Dealing With Lazy People 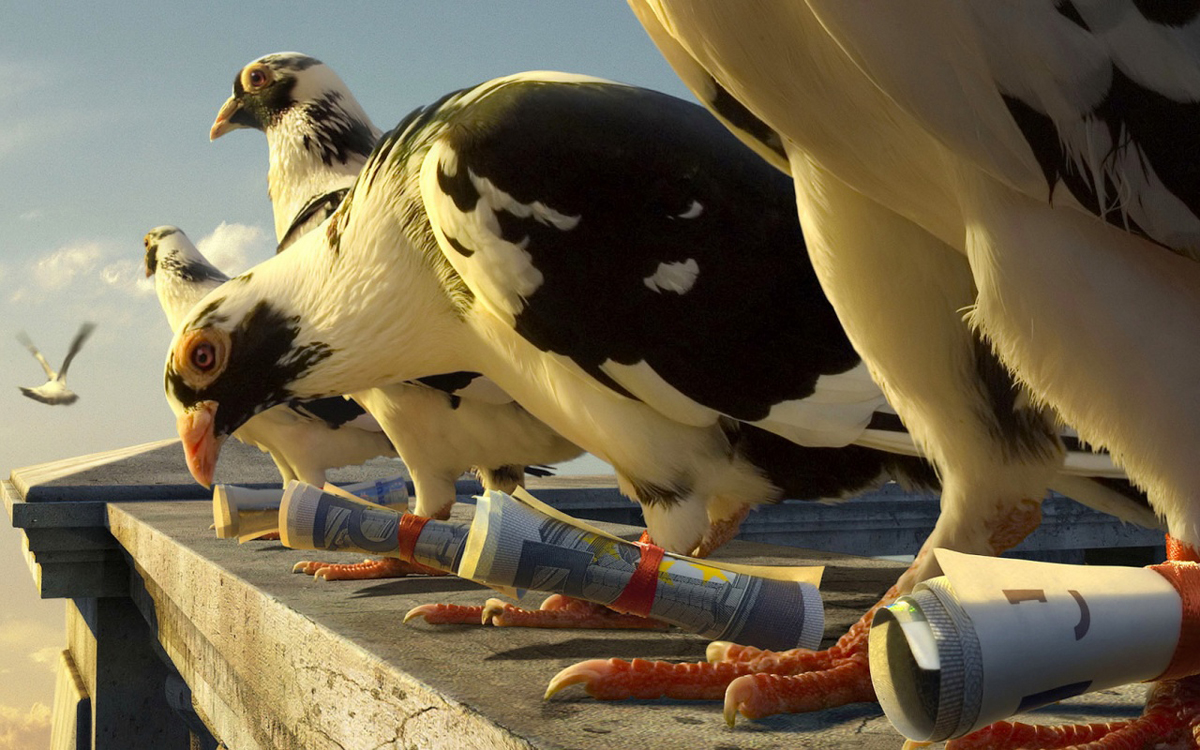 As professionals, we’ve all encountered the individual who has constant difficulty delivering on their word — maybe it’s a consultant, a tradesperson, someone at the building department, or anyone that you depend on to keep a project moving forward. These are the individuals who have a habitual relationship with not following through on their commitments. Maybe they’re always late, maybe they procrastinate, or maybe they’re always missing in action. Whatever the scenario, your job depends on their job and typically what makes this situation so frustrating is that they’re simply not doing what they said they were going to do. At the risk of generalizing, we’re going to refer to these individuals as lazy. It could be a laziness to get a report done or simply the laziness of not calling to tell you that something is going to take more time; lazy comes in many different flavors. For those who enjoy progress, dealing with lazy people is maddening.

We’re constantly weeding out the individuals who can’t deliver on their word, but lazy people sneak through every so often. And while the lazies always have their alibis, reasons and excuses, the fact of the matter is that the job needs to get done. Over the years we’ve developed some strategies to keep the ball rolling despite a lazy person’s involvement on a project. Here are our top five. Let us know what strategies you’ve developed.

1. Be polite but firm in your communication. It takes work to read through an angry email and, as you know, lazy people aren’t good at completing work. Keep reminding them of the commitment and hammer home the requirements, but keep it professional and positive. Even lazy people like to be liked.

2. Keep it simple and definitive. Long emails with intricate instructions are easy to ignore; drawn-out phone messages are easily “lost.” Use methods like the Five Sentences email approach to keep communication easy to read and digest. Boil the task down to the most basic requirements and don’t position your language in terms of open-ended questions, like “can you get me the blah-blah-blah by next Friday?” This leaves too much room for interpretation and choice on their behalf. Instead, simply state when you expect something to be completed –this puts the onus on them to let you know if they can’t complete it by then.

3. Design the path of least resistance. Make it easier for them to complete the task than to put up with you. Set up a regular schedule of phone calls, emails, courier pigeons, or your preferred method of communication. Become a consistent (but still polite) annoyance in their lives until the task is completed.

4. Keep the emotion out. Recognizing how pissed off or inconvenienced you are would take effort that a lazy person doesn’t have. Adding information about the frustration you’re experiencing simply puts more labor in between them and the work that needs to get done. Stick to the facts and keep it unemotional. We find it useful to write a message to them (the message you really want to write) and get it out of your system. Then re-write it without the emotion before you email it, send it, or affix it to the leg of the aforementioned pigeon.

5. The last ditch effort. When all else fails, do as much of their work as you can for them. It’s unfortunate and it just enables them to become lazier, but the fact of the matter is that you have a project to push forward and the work needs to get done (even if it’s not by the person who’s supposed to do it). This may even mean writing the report for them so that they can simply review it, approve it, and sign their name.

Once you get the deliverables or results from them you can remove them from future involvement. Take them out of your consultant database, off your vendor list or whatever it is that you need to do to insure that they don’t wind up on another project.

To the individuals out there who keep to their word and deliver, we thank you. And to the lazies out there, we’re sending you an invoice for this post.