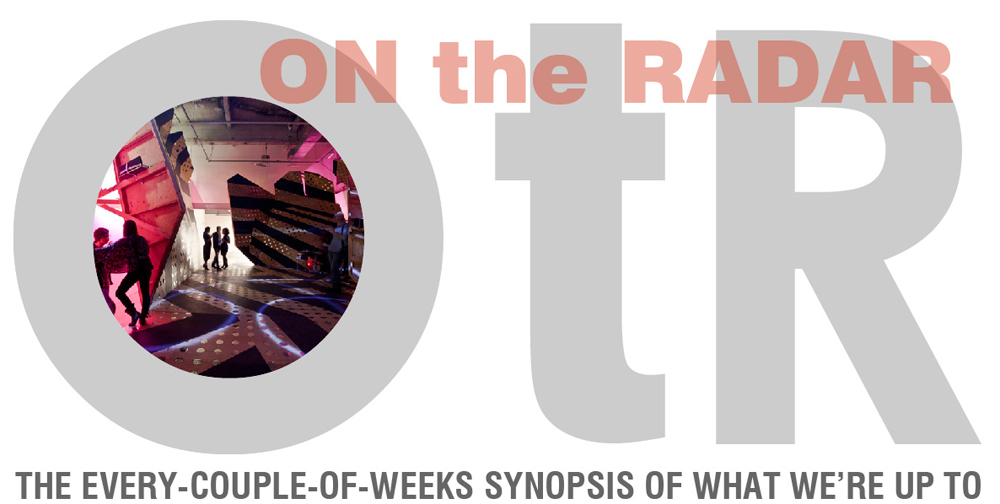 Summer hasn’t let up much around here. Projects have been moving full-speed ahead, with new ones coming down the pipeline at a steady pace. Still, we’re making the time to get out there and connect. 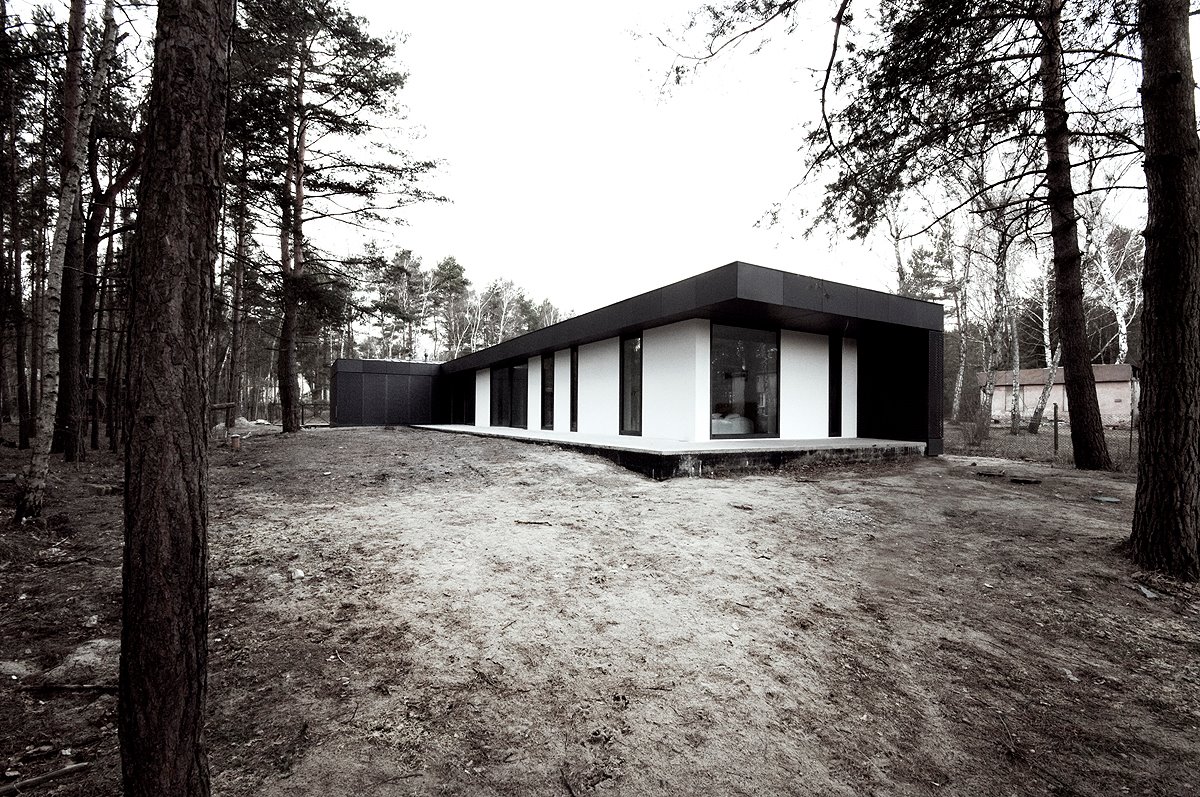 Bestor Architecture
-thanks to AIACC 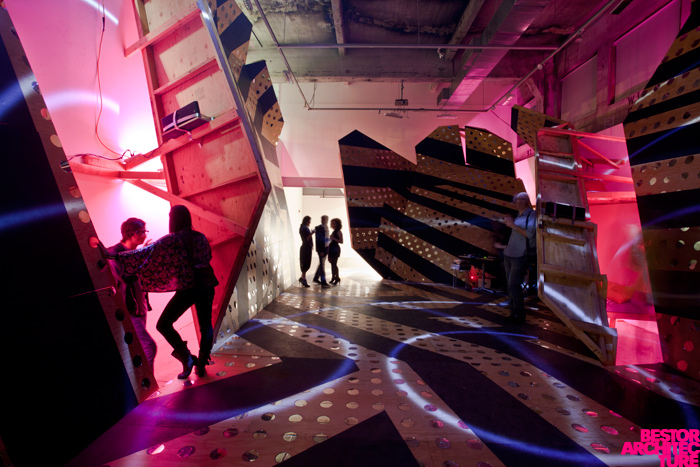 BLOGGing
Diggin’ on this blog lately. 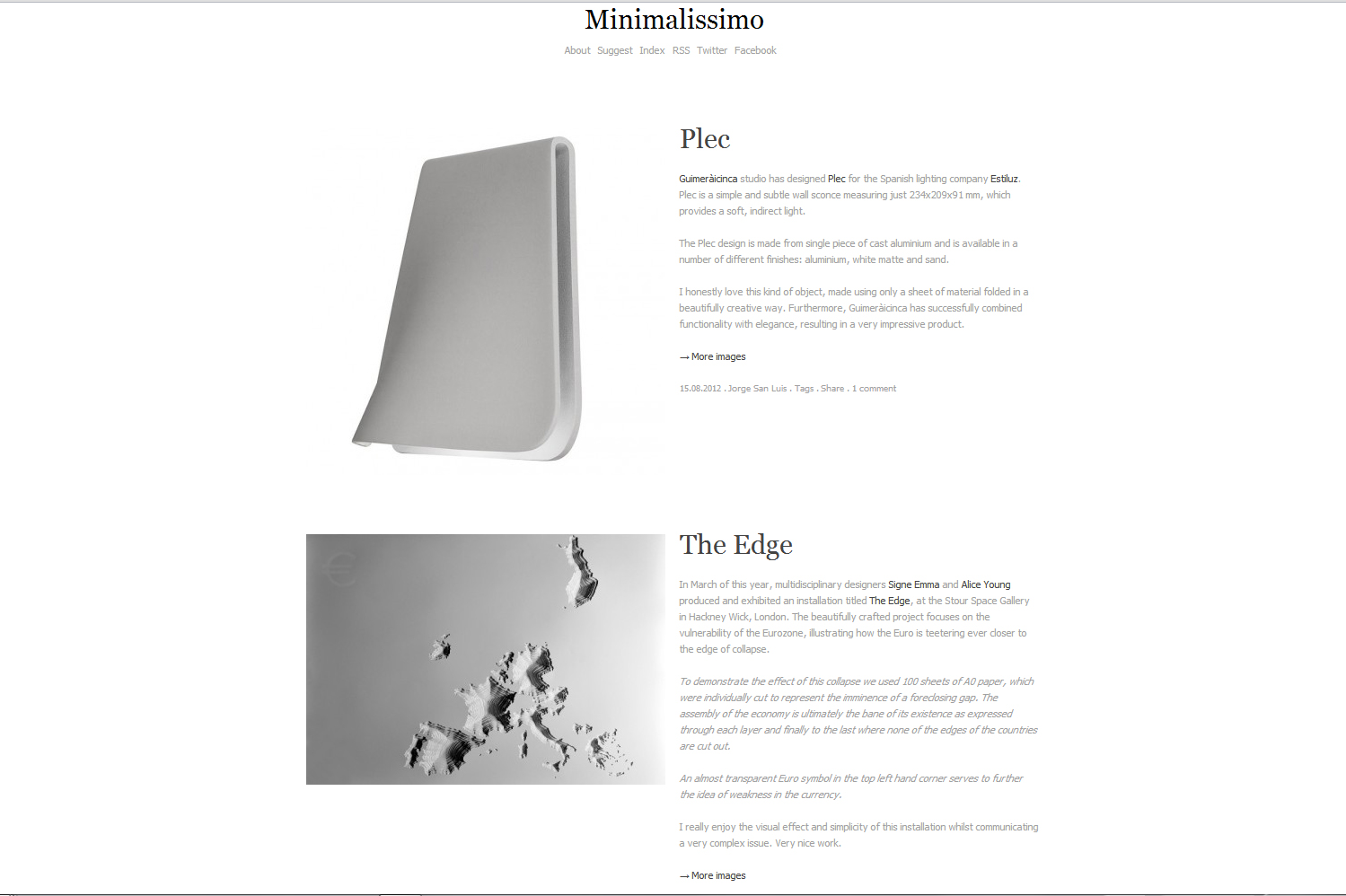 Almost-architects, you’re not alone.
-thanks to Jenny 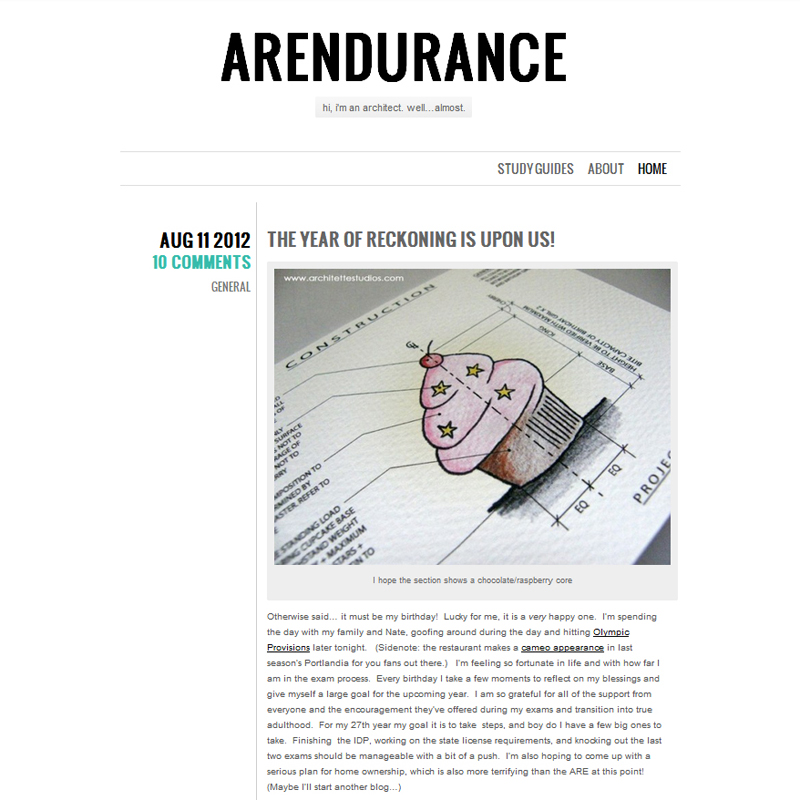 Grassroots Modern
-thanks to Creede 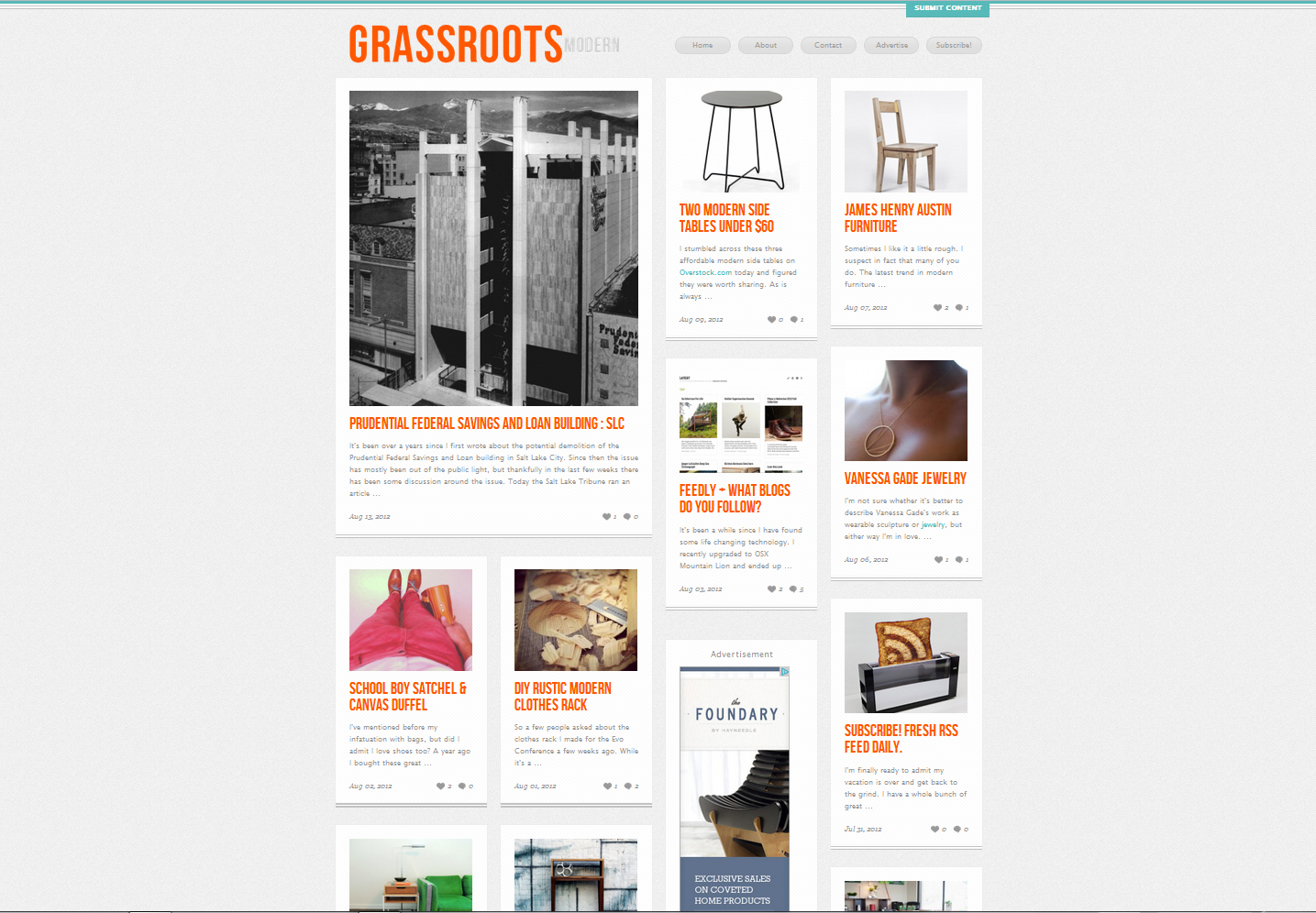 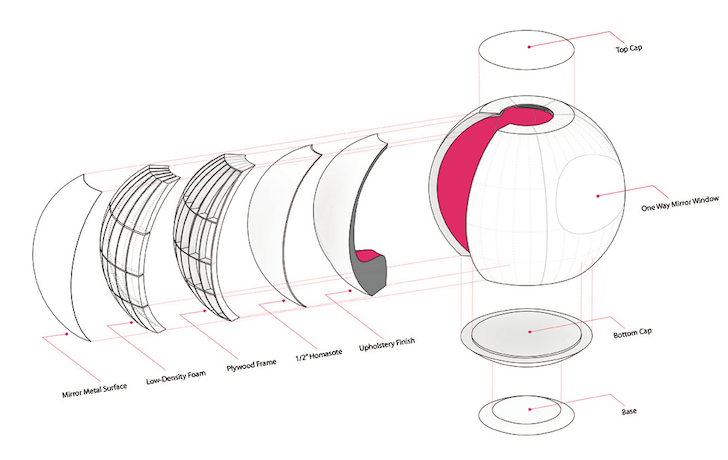 The Second Annual Seattle Design Festival kicks off September 20th and runs until the 23rd. Check the link for a chock-full schedule of events. And, if you’re so inclined,  sign-up to be a volunteer. 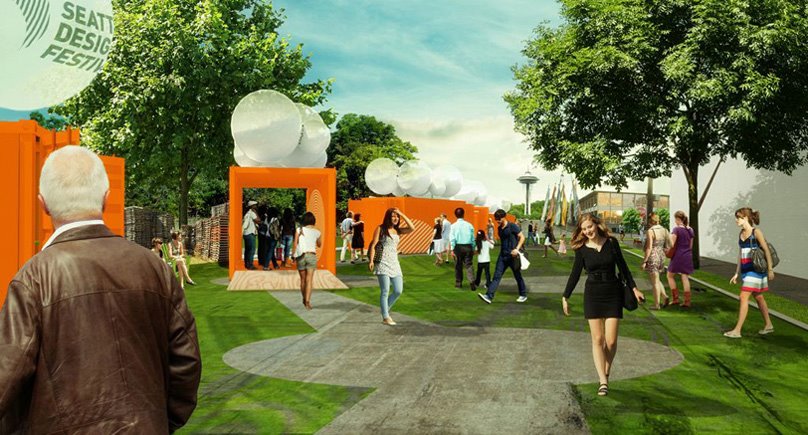 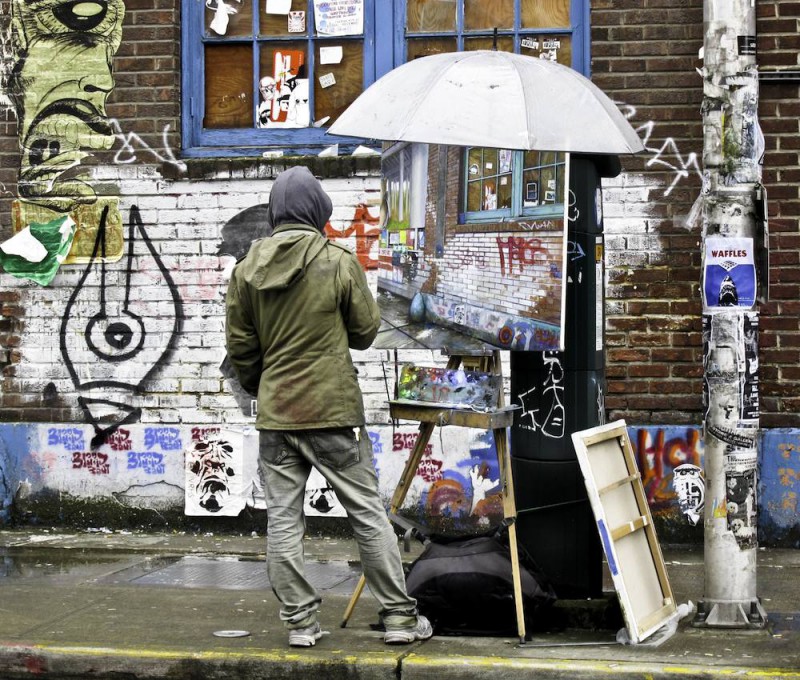 Wow. Just. Wow. Time to get your scuba cert. 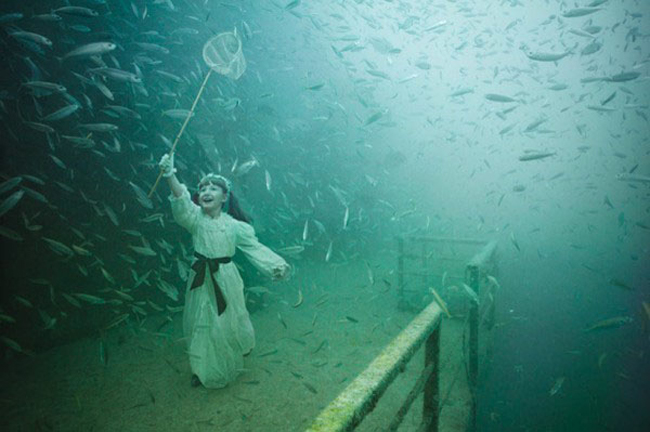 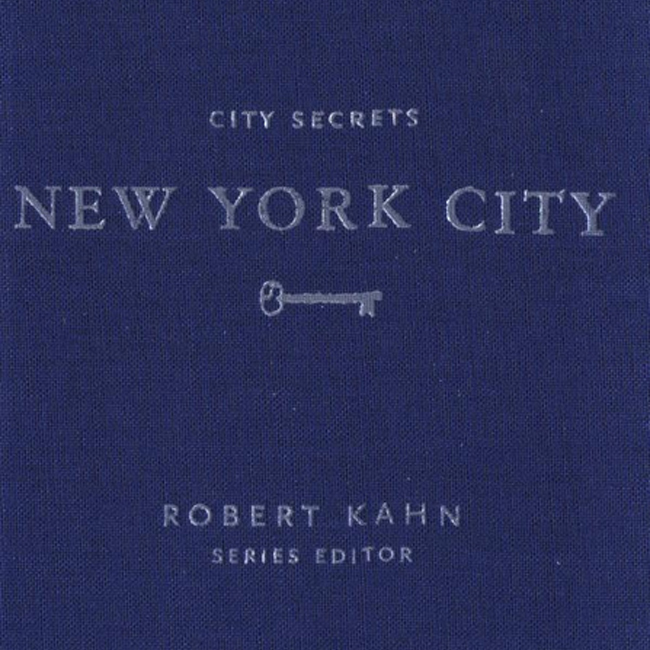 Speaking of secrets, uncover Vancouver BC with this site (and, of course, TML).
-thanks to Josiah 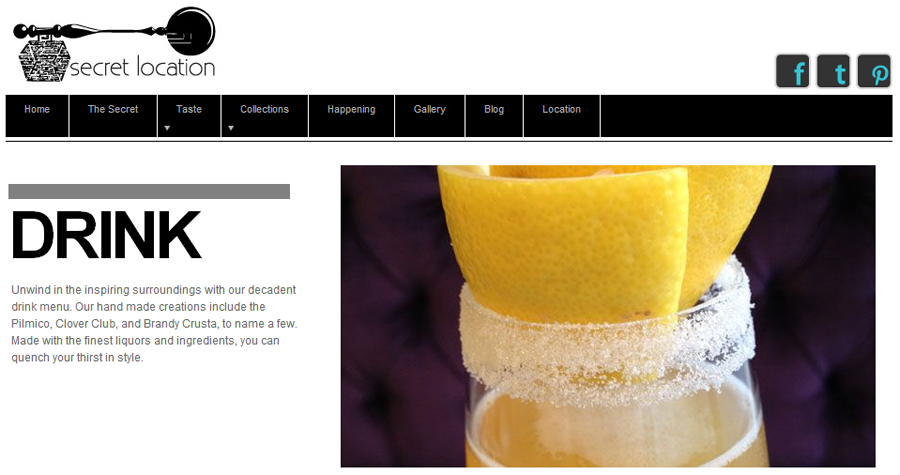 Another successful ride up to Vancouver complete! Full update to follow.
-thanks to all the organizers, riders, sponsors, and supporters 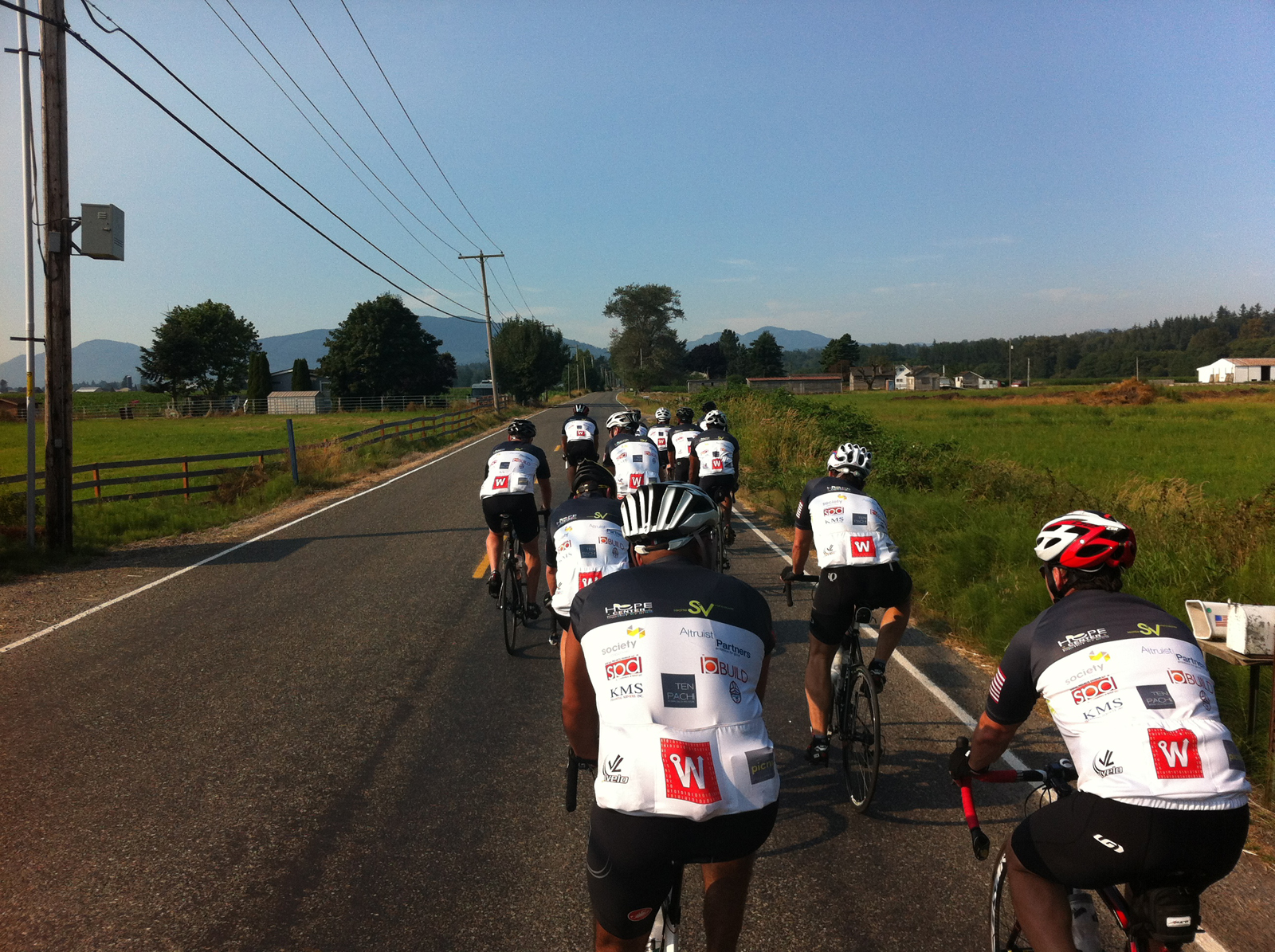 PHOTOGRAPHing
The Photography of Todd Eberle. 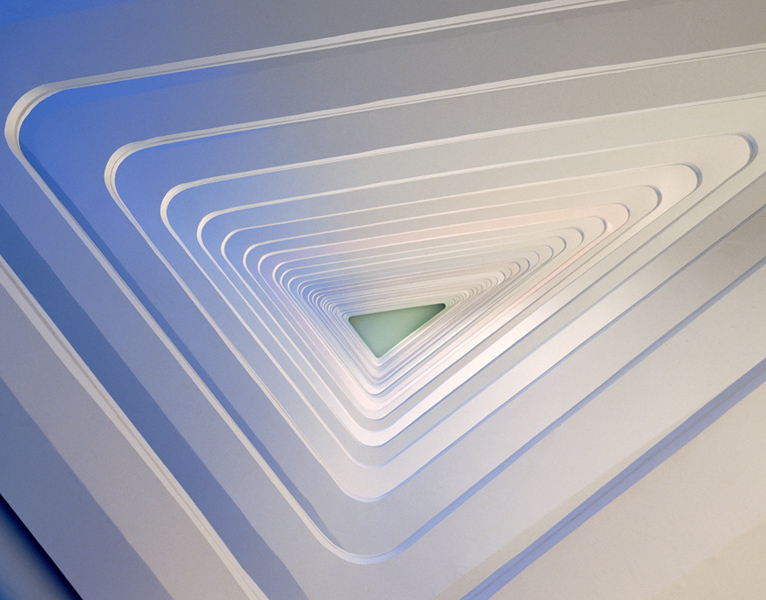 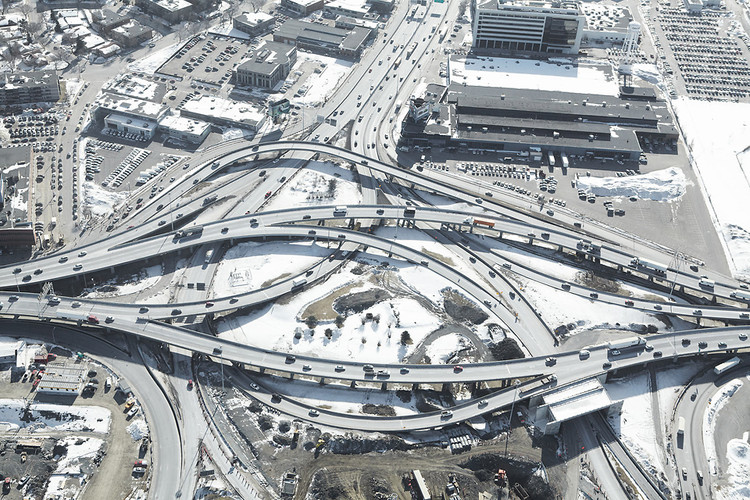 DRINKing
It’s nice to have friends in the micro-wine and micro-brew industries.
Proletariat’s brilliant wines on tap.
-thanks to Darin 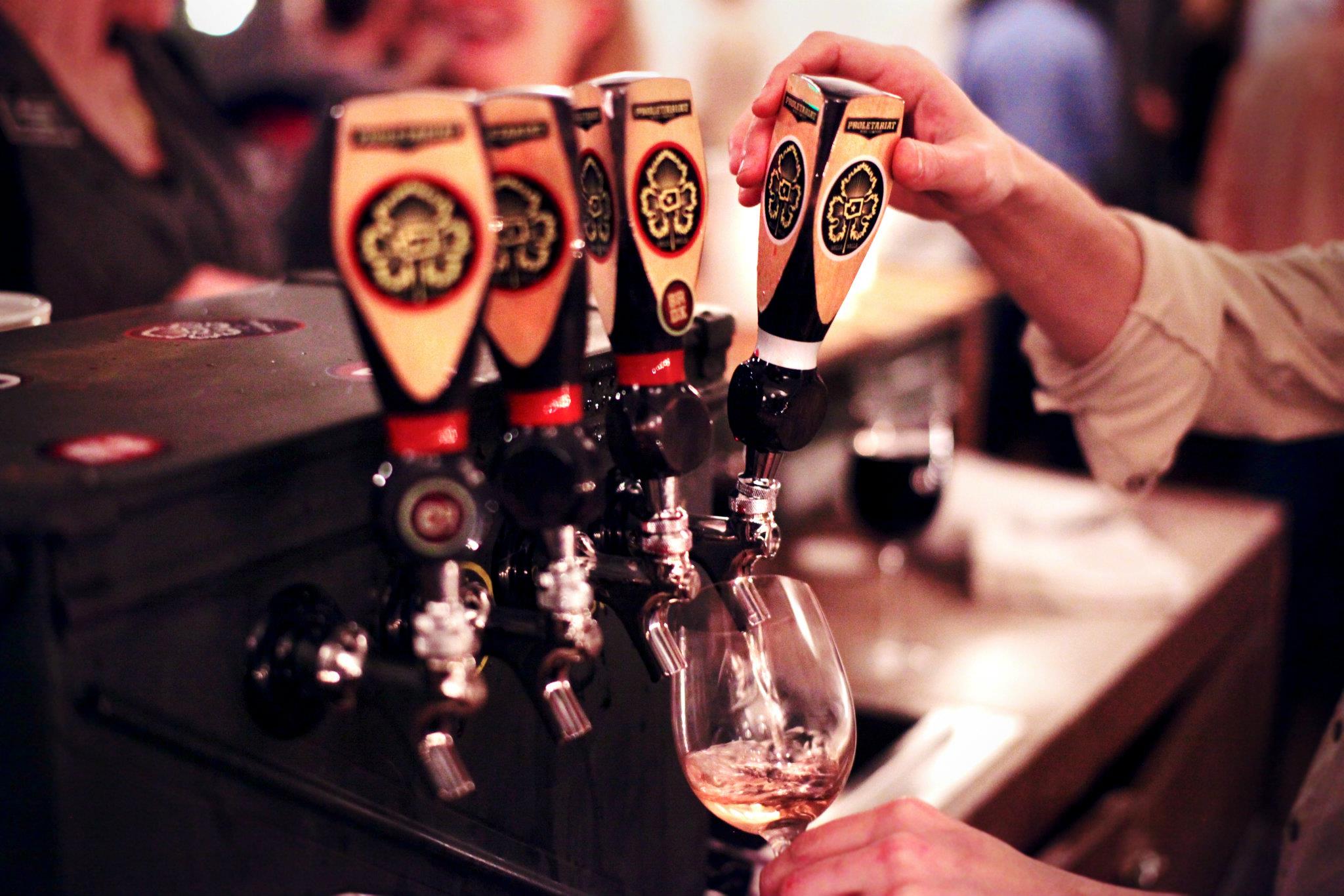 One of our favorite new breweries to hit the local scene is Hilliard’s Beer. Now with a re-vamped website and sharply-designed pint glasses.
-thanks to Adam 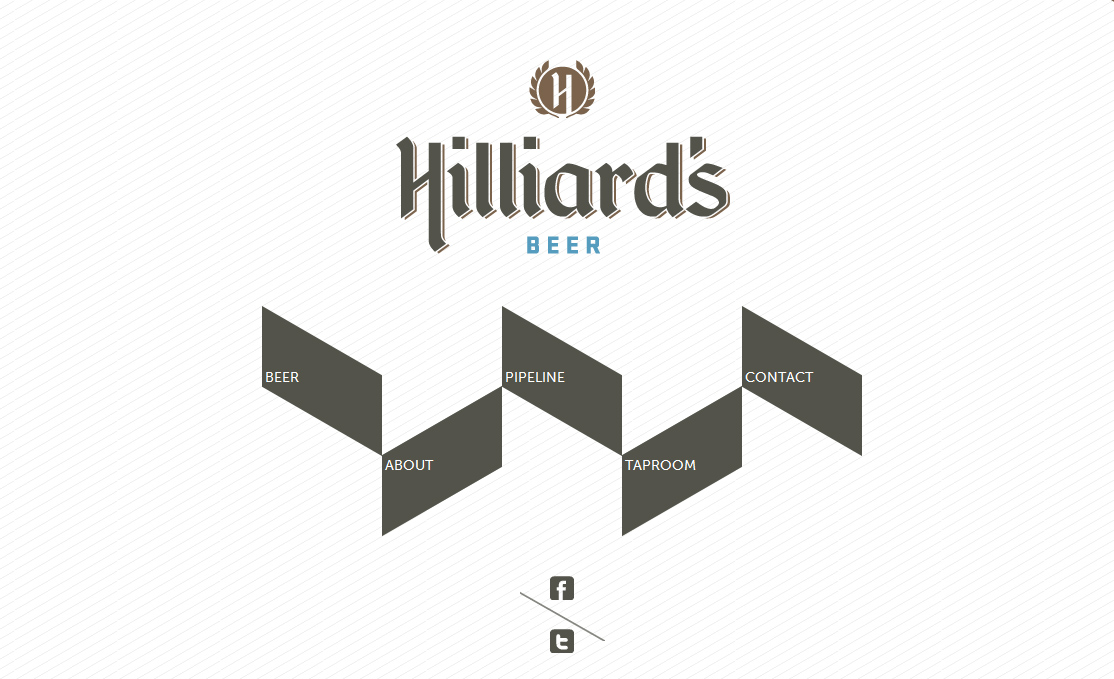 SOCIALIZing
The entire BUILD crew made it out to the NWIAG block party last month at Hilliard’s.
-thanks to our friends at WINTR and Society Consulting.

We closed off July with a stellar party at the newly completed Mid-Century remodel in Des Moines.
-thanks to Rod and Debra 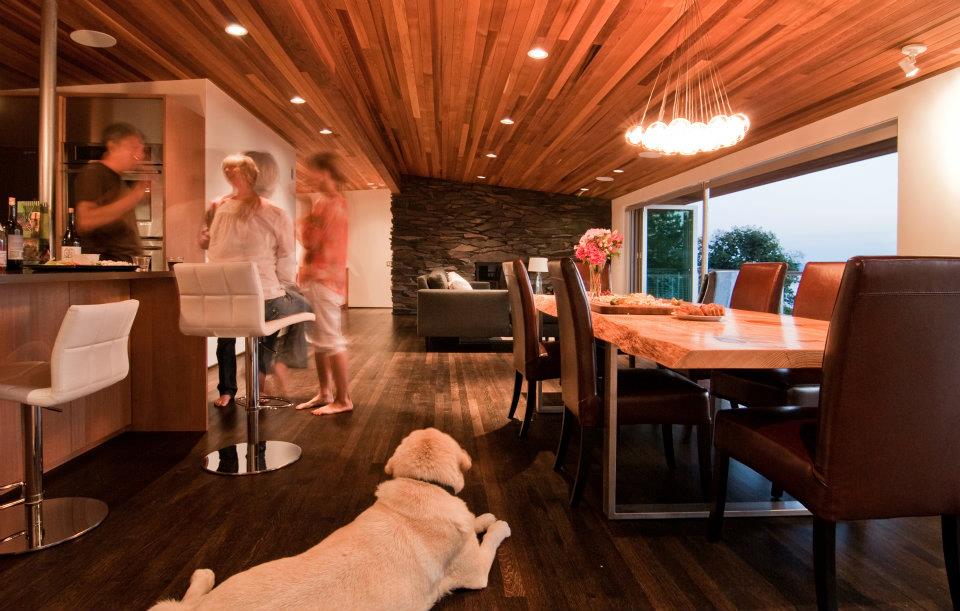 ARCADE Magazine hosts another launch party for issue 30.4 at the BelRoy Apartments. We’re excited to see our interview with Chicago architect John Ronan in print. Seattle designers, see you at the event!
-thanks to ARCADE 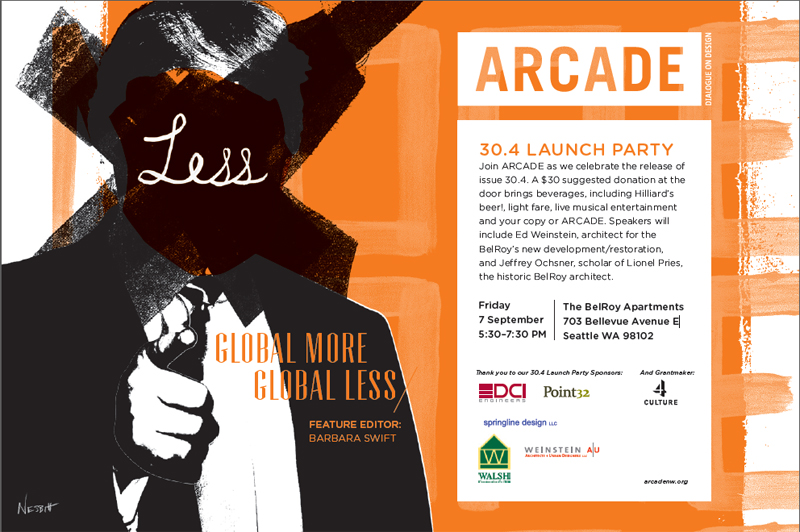 SCREENing
The Love Song of R. Buckminster Fuller, a live documentary! At the Moore September 11, 2012. 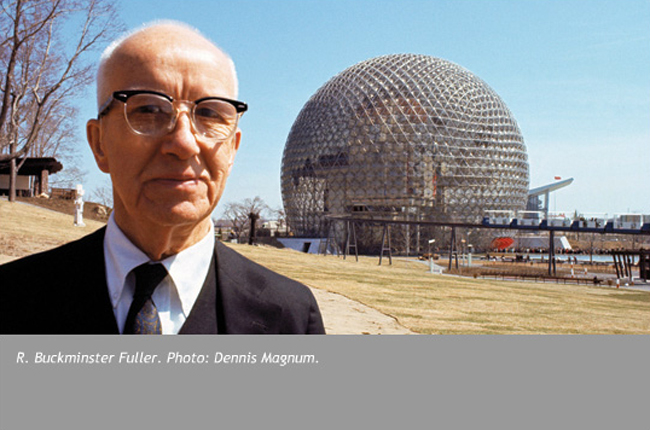 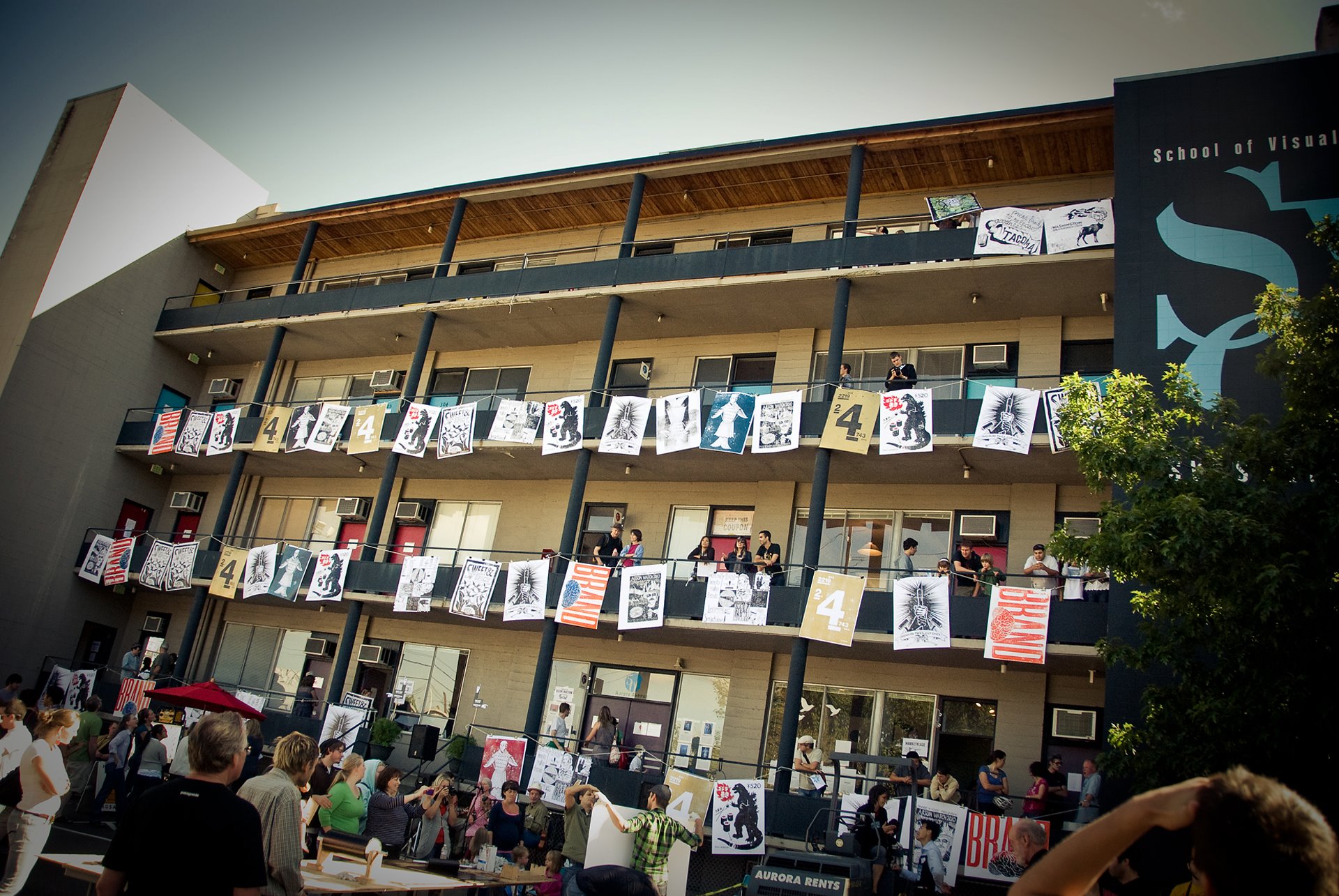 LECTURing
Threads, a Herman Miller and ARCADE Presentation at the SAM. Get your tickets here.
-thanks to ARCADE 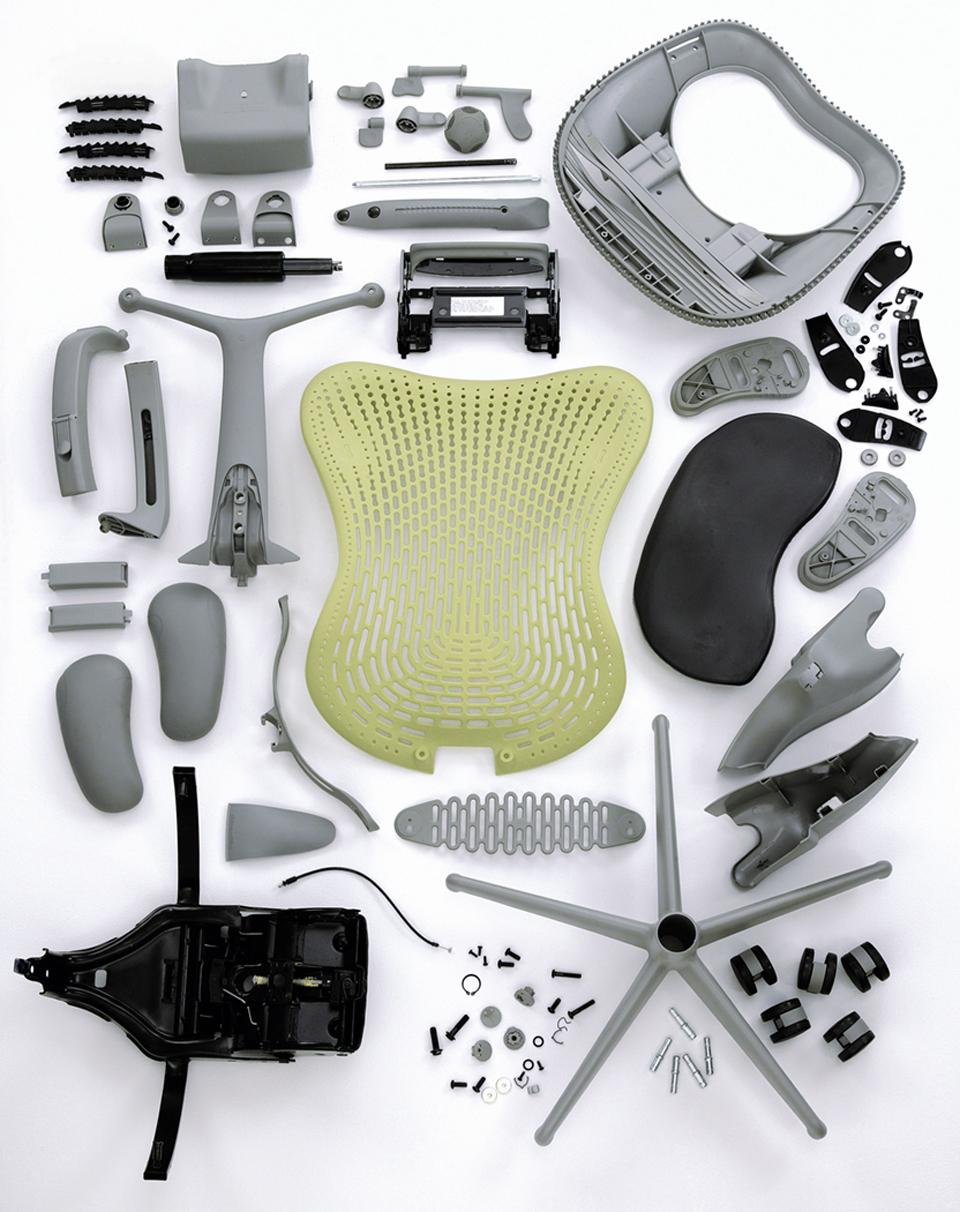 TOURing
For those in the Pennsylvania area next month: Falling Water and Kentuck Knob dinner and tour on September 15th.
-thanks to Larry 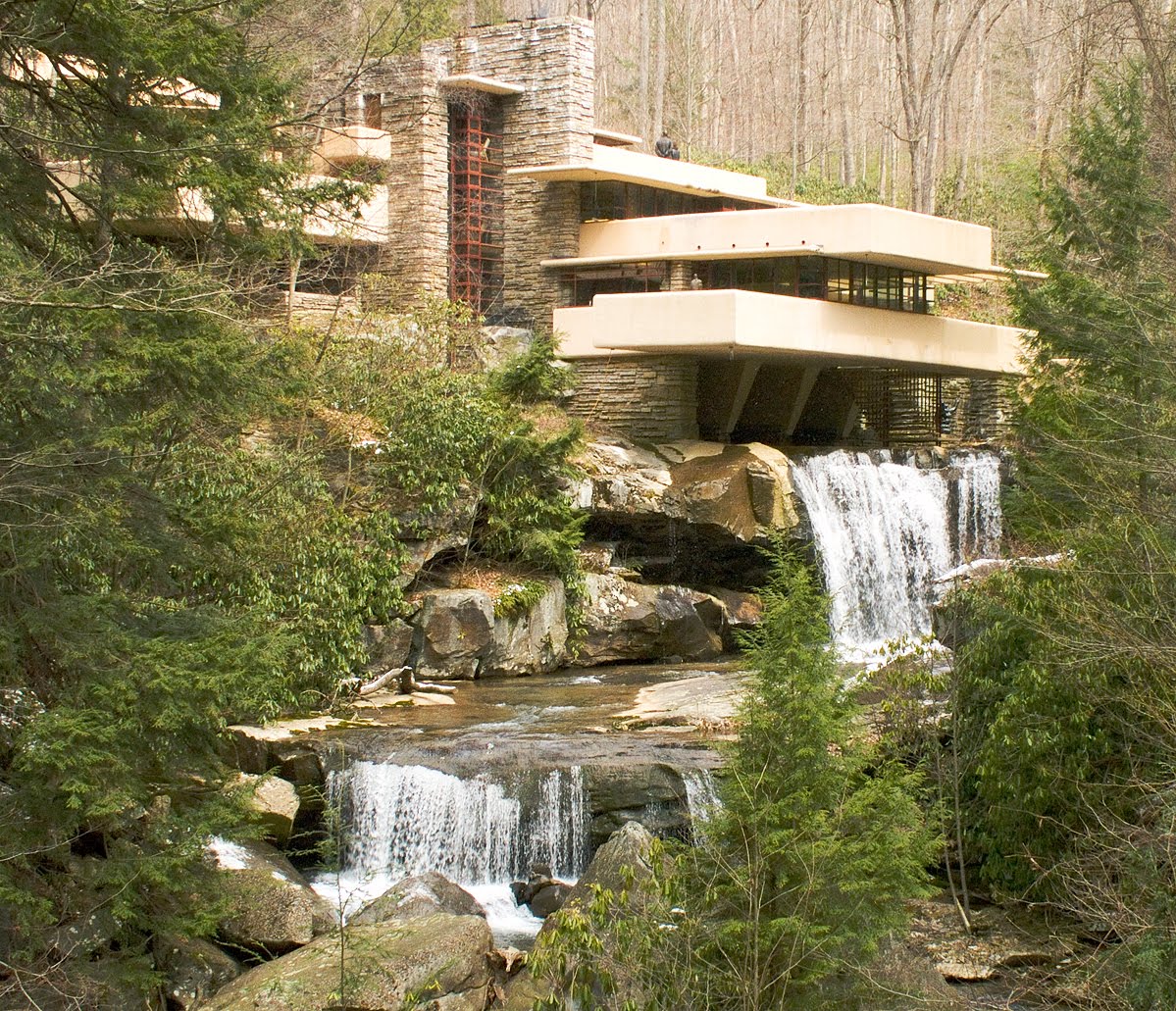 That’s it for this edition of OtR. Hit the comments button and let us know what’s been on your radar.