The Important Work of Connectors 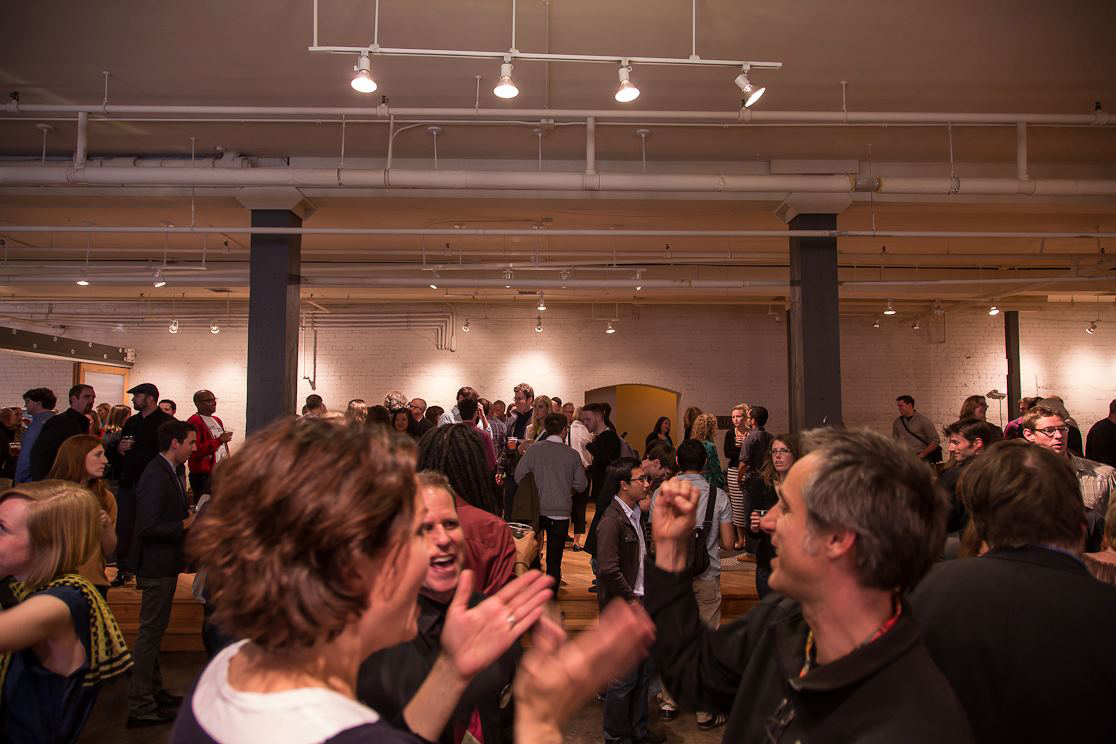 If you’ve been a reader of the blog, you’ve heard us mention ARCADE from time to time. Whether it’s their active involvement in the design community or their well-attended launch events, we wanted to take a moment and define why we think the work they’re doing is important.

In its most tangible form, ARCADE exists as a quarterly publication for and by design professionals and design enthusiasts, with a reach continually extending far beyond the Pacific Northwest. In each issue, ARCADE collaborates with architects, graphic designers, photographers, writers, artists, educators, and a variety of vendors to create a magazine that has both an aesthetic caliber for your coffee table and thoughtful substance for your design-mind. It’s wholly a team effort, a labor of love, from start to finish. And it shows. 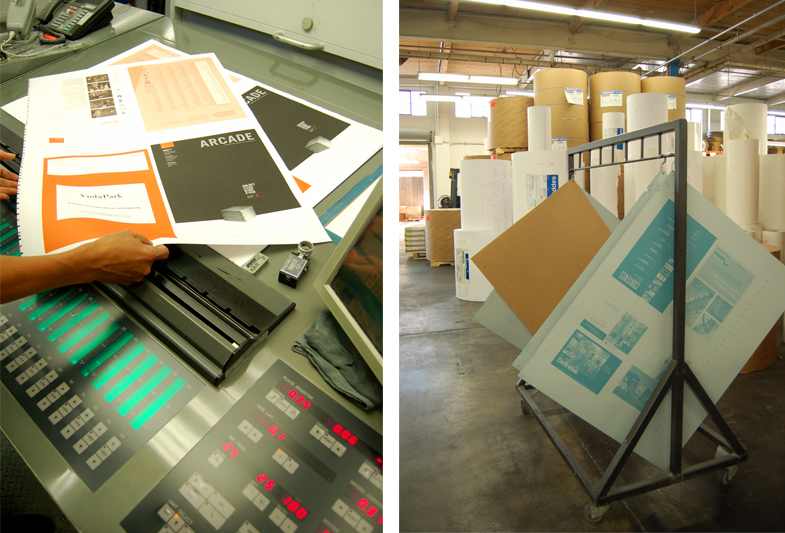 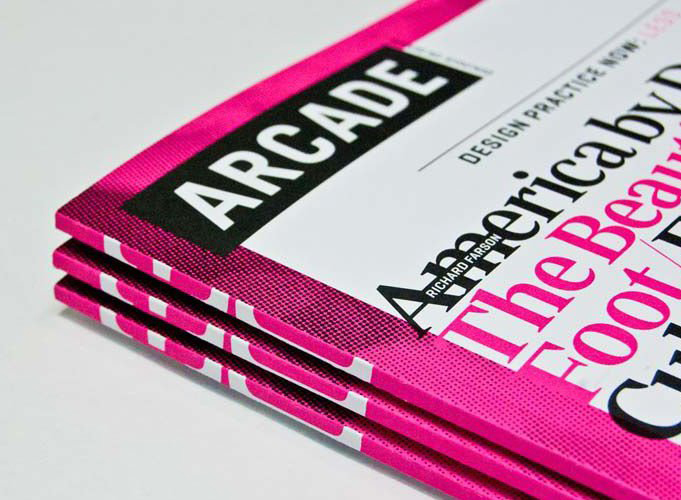 A couple years ago, BUILD was asked to edit Issue 29.1 and the process of putting together a single issue of the magazine was both an exciting challenge and a whole lot of hard work. We’re proud of the results, and tremendously thankful for the work Kelly and Erin put forth to keep the momentum going. Shortly after the guest editing stint, we began (and have continued) to contribute a unique interview for each issue. It’s been a fantastic opportunity to chat with a tremendous group of architects and designers from all over the place. Equally, we enjoy and value being part of such a top-notch community of collaborators at ARCADE.

Beyond the publication itself, ARCADE’s mission of being a connector and facilitator of design dialogue finds its way to the surface once a quarter by way of their launch parties. It’s part celebration of efforts put forth by the creative community involved in the project — guest editors, photographers, graphic designers, etc. — and part gathering of everyone in the local design community to connect in one place. It’s networking at its best, and its most organic. (Not so subtle hint to all you young architects out there.) Wrapping up their 30th volume, ARCADE 30.4, the next launch party is on the books for September 7, 2012. Details are on their event page.

And if all of that wasn’t enough, ARCADE is also actively involved as a host, sponsor, and partner on a countless number of design-related events going on in Seattle. In the very least, if they’re not involved in it, they’re promoting it. If you haven’t yet connected with ARCADE , we recommend getting in on the action.

While we’re on the topic of events, ARCADE and Herman Miller are hosting THREADS. It’s looking like a pretty fantastic event, so get your tickets while you still can. And since it’s been a while, we’re conducting another giveaway: two tickets to the event. Keep an eye out for details next week on our Twitter feed. 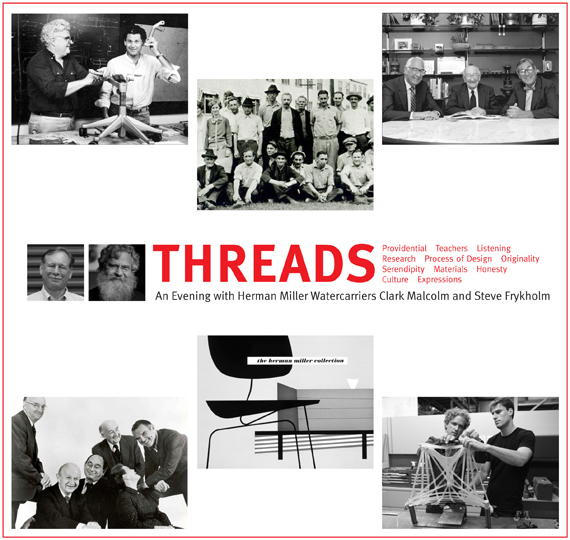 Speaking of giveaways, we’ll be announcing one for a year’s subscription to the print version of Arcade Volume 31, launching in December. Announcements and details will be forthcoming on Twitter as well.

With a recent reformatting of their magazine and an in-the-works website revamp (including a shiny new events calendar for all your design-fueled social needs), there’s no evidence of our friends at ARCADE slowing down anytime soon. And we’re glad to see it.

We hope you’ll join the conversation and get involved. And, for those in Seattle, we’ll see you at the launch. 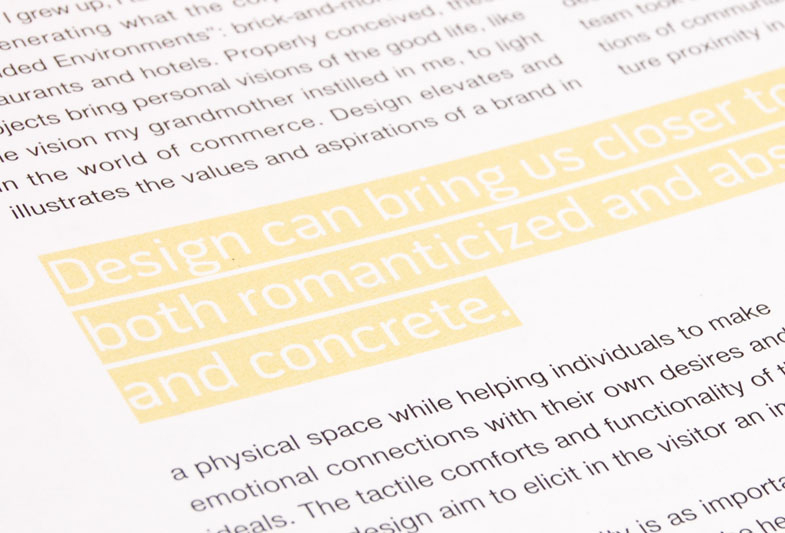