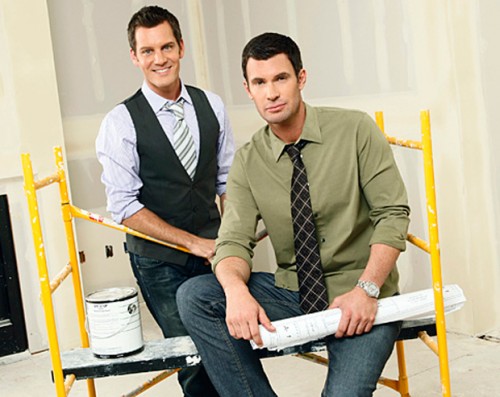 It’s surprising really, how often we’re approached by television networks about being involved in those home construction and remodel shows. The offers are all over the map with a seemingly infinite number of themes, from “One Room Makeovers” and “World’s Greenest Homes” to “24 Hour Design.” We’ve even been approached about turning our couch cushion architecture series into a show. There is always an exhilarating tinge at first, knowing that BUILD is finding its way in the world and making an impression on people. But then the reality sets in—the reality of how little reality is involved in these shows. No matter the theme, the location, or the people involved, they all have one thing in common: drama. It usually goes something like this:

1. Ordinary suburban couple with big dreams explains their dreary house and exposes some of their odd but acceptable lifestyle peculiarities.

3. Cut to scene: confessional with EAID/A criticizing the dreary home and laying the groundwork for the brilliant design scheme they will bestow upon the ordinary suburban couple. Adjective “potential” is used liberally.

10. Close-up of EAID/A while driving a high-end sports utility vehicle and talking on phone. EAID/A inquires about “a situation on site” in a calm yet surprised manner. Controversy #2 emerges. Call ends, scene transfer to confessional in moving high-end sports utility vehicle. EAID/A expresses concern while shaking head. Explanation of repercussions from unmet expectations.

11. Site meeting with EAID/A and slightly overweight, disheveled general contractor, 2-3 lanky but equally disheveled laborers looking busy in background. Aloof EAID/A expresses disappointment that <insert time or financial commitment> has not been met. Slightly overweight, disheveled general contractor stands back from work area looking bewildered at lack of appreciation of work, rubs back of neck and looks off into distance with hopeless dismay. Fade to commercial.

15. Splashy preview for next week’s show.  Build-up of controversy between new EAID/A and new ordinary suburban couple. Tears, edited cursing and someone exclaiming “I just don’t think this is going to work.” EAID/A is referred to as a prima donna. Someone storms out of room. Cut to commercial.

This 15 step guide could be applied to just about every show that has approached us. It’s the pre-fabricated, canned, slapped together formula for home remodel drama. And apparently it works, because there are more of these shows out there than we can keep track of. 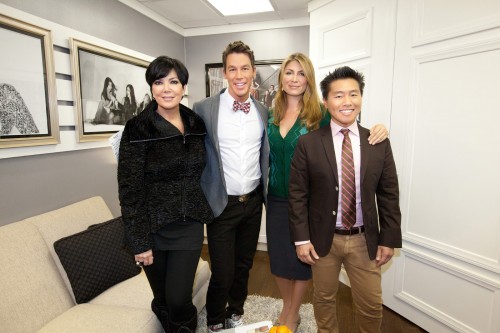 But it’s not reality and it’s not how these industries work. These shows are theater. These shows mislead people to think that the design and construction industries are explosive, schizophrenic and filled with drama. If the job doesn’t get done in 24 hours or less everybody should freak out and let it all loose in a confessional. Amazingly, everything is always wrapped up in a nice kosher bow at the end of the hour slot—unbelievable, they pulled it off again! These shows mislead viewers to think that all homeowners might fall over and die from their current interiors, that all construction workers are buffoons, and that all architects and designers are narcissistic. 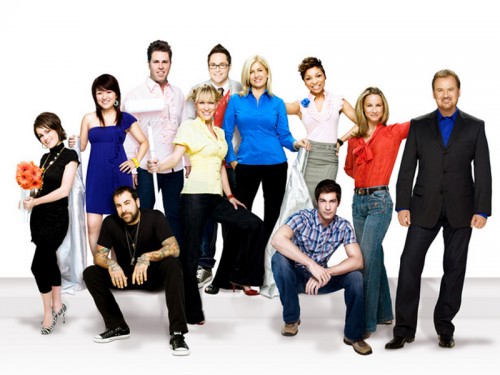 The fact of the matter is that we (and most architects) have a huge amount of respect for clients and builders. Some of our clients are the most level-headed people we’ve ever met and some of the builders the smartest. Similarly, clients put a significant amount of trust in us to design and build their home; good general contractors respect the relationship between designer and builder.  There aren’t many arguments, f-bombs or tears. These things are manufactured to keep the attention of audiences that need ever-increasing doses of drama to hold their attention. Instead, the actual process involves a lot of hard work, clear communication and rational problem solving. Extraordinary outcomes are a direct result from being great with people, listening to their needs, responding to their concerns and delivering something purposeful. It’s also a much slower process. Good work takes time. 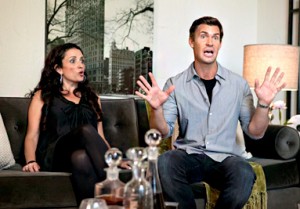 Notes on the Nature of Perfection

The First Step of a Successful Project is Facing the Facts