Home 2012 June Designers On Our Radar

Designers On Our Radar

Last month we were invited to present at a Pecha Kucha Night here in Seattle. The event was thoughtfully curated around the concepts of Scandinavian design and we were blown away to find an auditorium full of interested and interesting people (big thanks to everyone who attended). The lineup of Seattle-based designers we presented alongside was nothing short of impressive. They’re all up to some serious projects that are worth keeping a pulse on. We jumped online shortly after the event and put together a blog post on some of the razor-sharp work presented at PK 36. So here it is, your primer on the work of a few of the makers,  thinkers, authors, and teachers keeping Seattle humming with kinetic creative energy.

DARIN MONTGOMERY, Urbancase
Alongside longtime collaborator Trey Jones, Darin designs with simplicity, function, and humor. Their furniture has gotten a great deal of attention from design circles, and deservedly so. How can you deny the brilliance of the Wallbanger (image below) or the Emergency Cocktail Station? 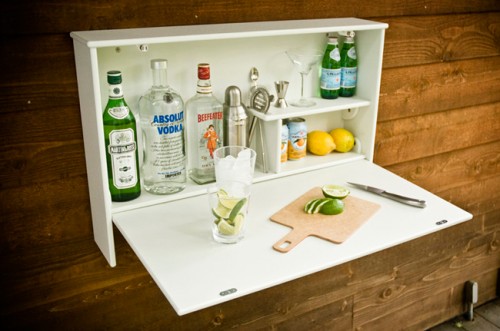 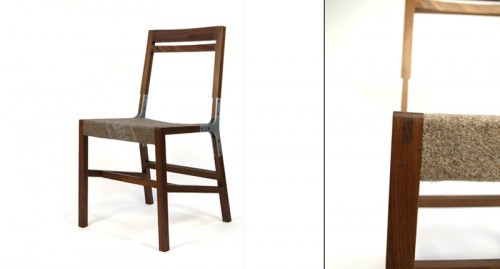 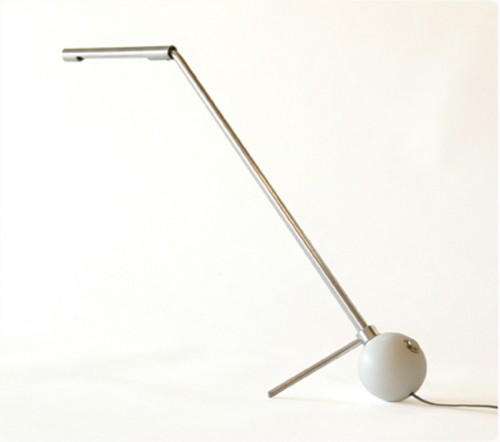 ALISON WALKER + KEVIN EUSTICE, Bit Of Butter
Alison and Kevin’s love of Scandinavian design is harnessed into a shop featuring mid-century modern design goods. Their collection is keenly and uniquely curated, saving you the yard sale/Craigslist legwork often required to score those mid-century gems. And lucky Seattleites get a break on shipping costs. 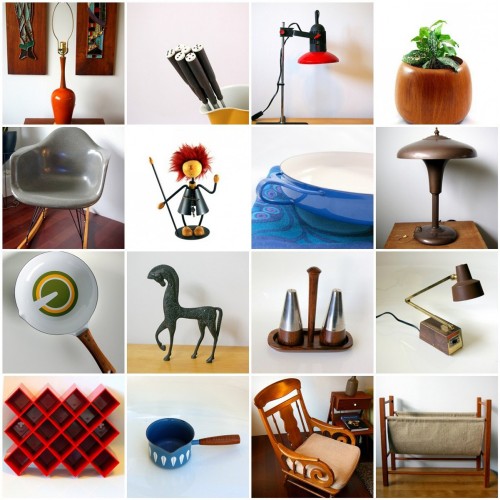 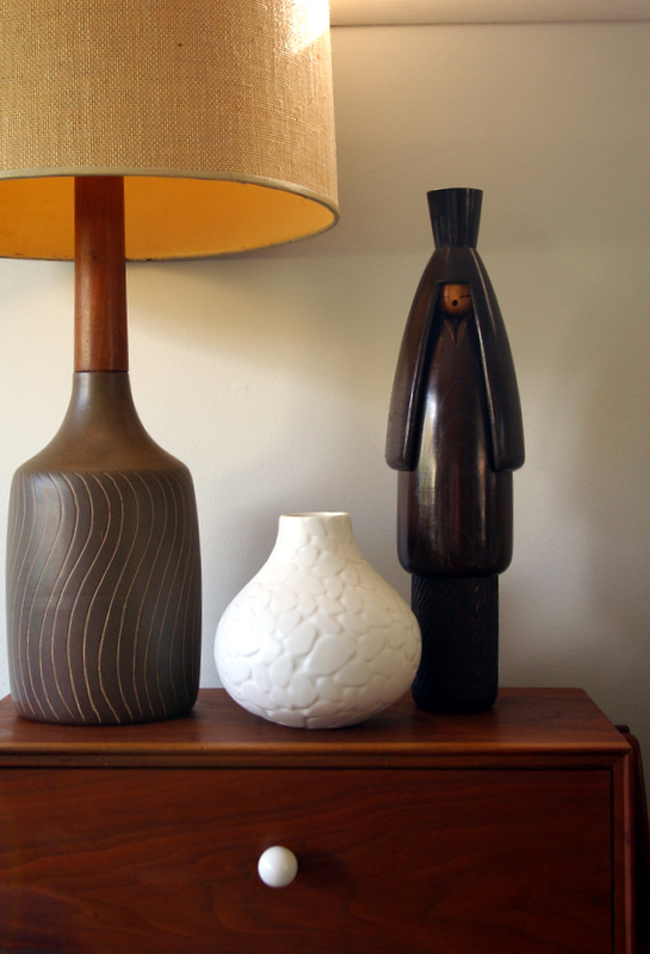 JOE KENT + SALLYANN CORN, Fruitsuper Design
Highly influenced by their travels to Scandinavia (is it possible to not be?), Joe and Sallyann have consistently created a series of playful and fresh design pieces for today’s modernist. We’re eager to catch what’s next in their product line. Get a sneak peek at their process on their Facebook page. 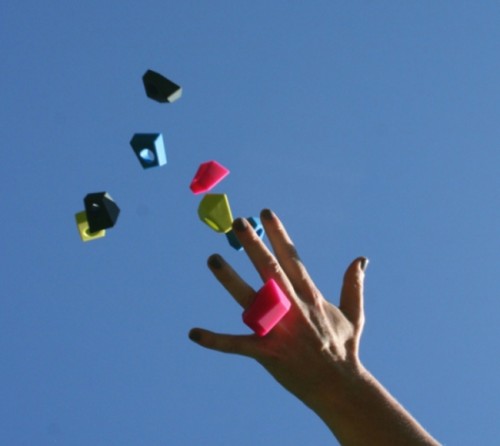 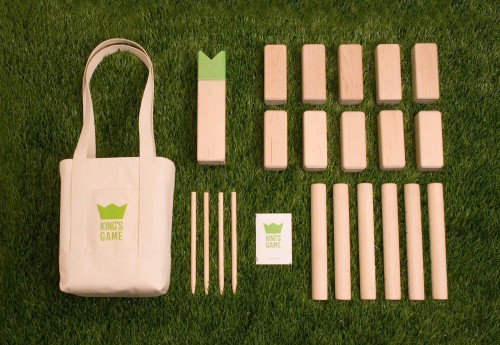 SAMANTHA ALBERT + COREY KINGSTON, TAKK
Though not a design operation in the strictest sense, Samantha and Corey have crafted an inspiring and envy-inducing project: Touring Scandinavia to learn about and document the rich cafe culture. Not too shabby for summer vacation plans. With a successful Kickstarter campaign wrapped up, they’ll be blogging and eventually publishing a book about their findings. 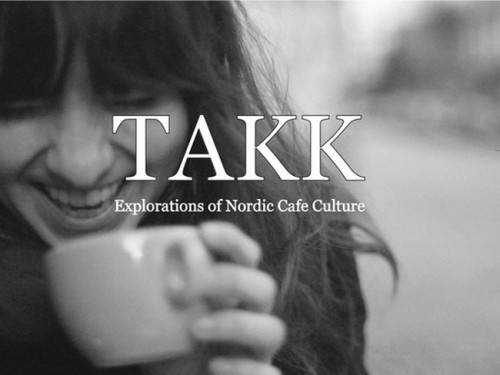 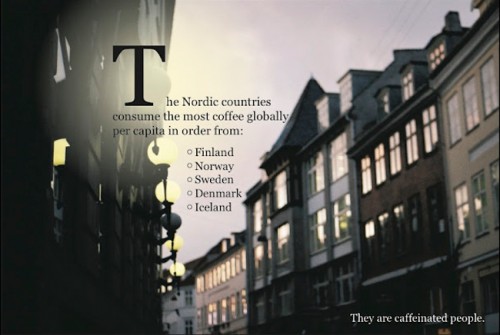 All that design goodness in one short night! There’s a ton more going on around these parts, and we’ll be posting more about it in the near future. Until then, those in Seattle should check out the next PechaKucha event (this one’s a collaboration with our good friends at Arcade Magazine) going on this Friday, the 22nd at [storefront] Olson Kundig.