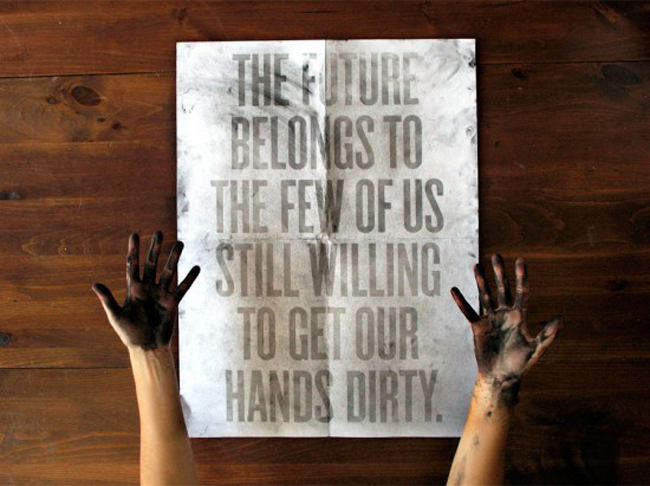 In the day to day of doing good work and staying on task, it can be a challenge to stay inspired. Taking a moment to pause and reflect on wisdom from the trenches expressed by like-minded creatives—from the design world and beyond—can be just the mini-jolt we need to tackle what’s in front of us. Below is a shortlist of quotes we’ve culled from our Twitter #quotes series. Take a read, enjoy, and stay inspired. 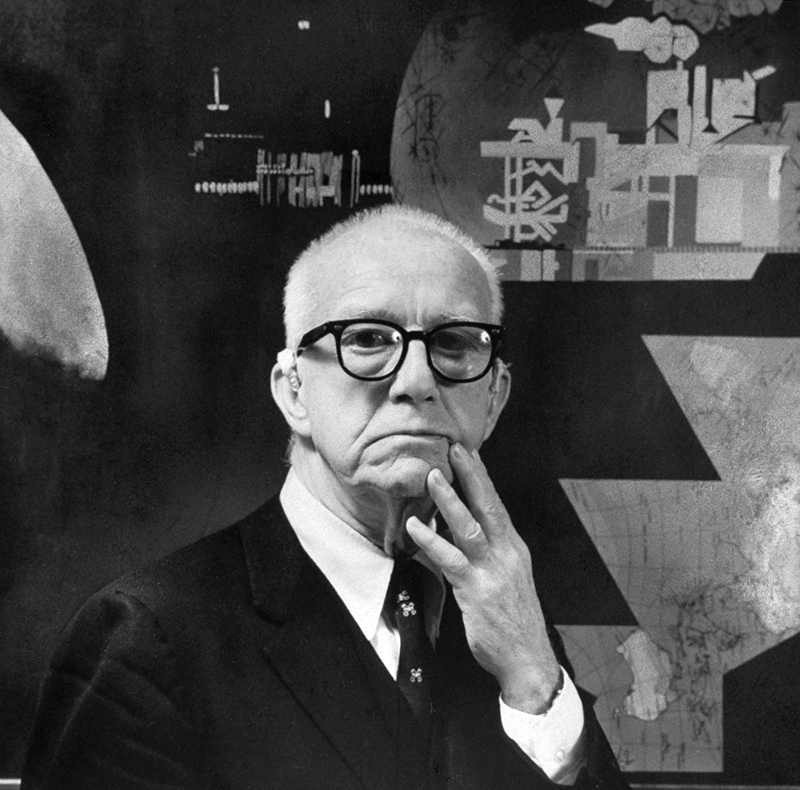 “A well-defined problem is half solved.”
Michael Osborne, Package Design 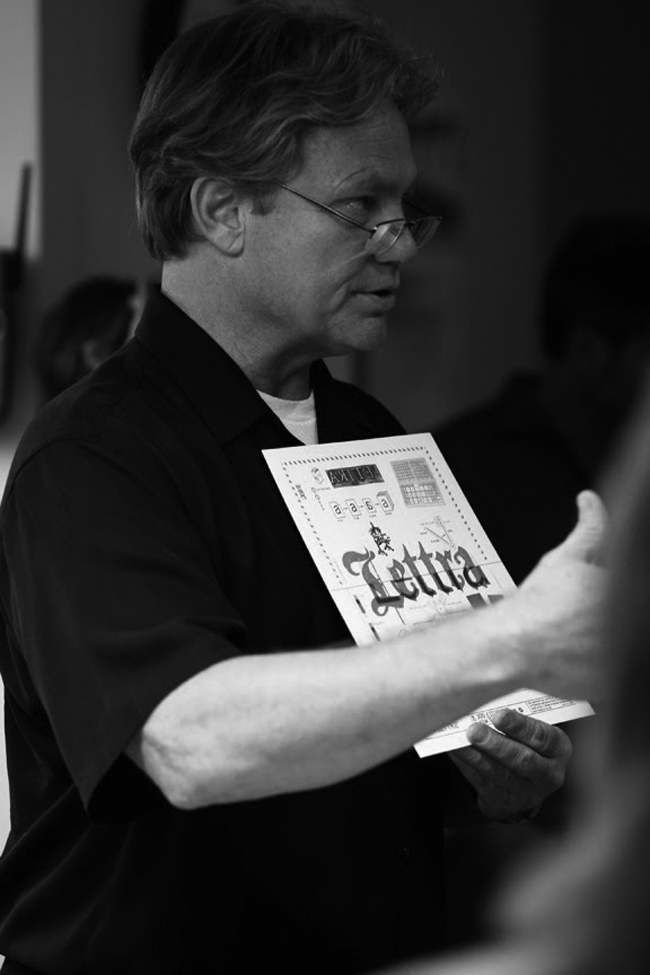 “Design is as much an act of spacing as an act of marking.”
Ellen Lupton (1963- ), Curator/Graphic Designer/Writer 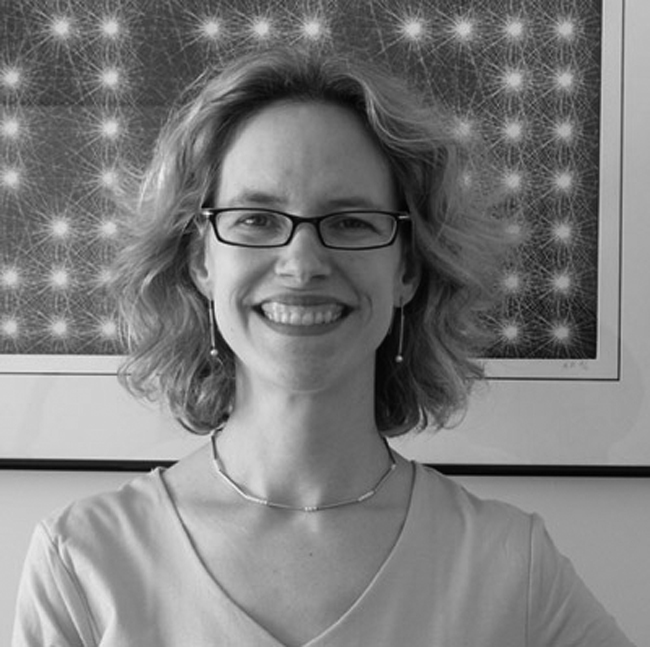 “The lure of the distant and the difficult is deceptive. The great opportunity is where you are.”
John Burroughs (1837-1921), Naturalist/Essayist 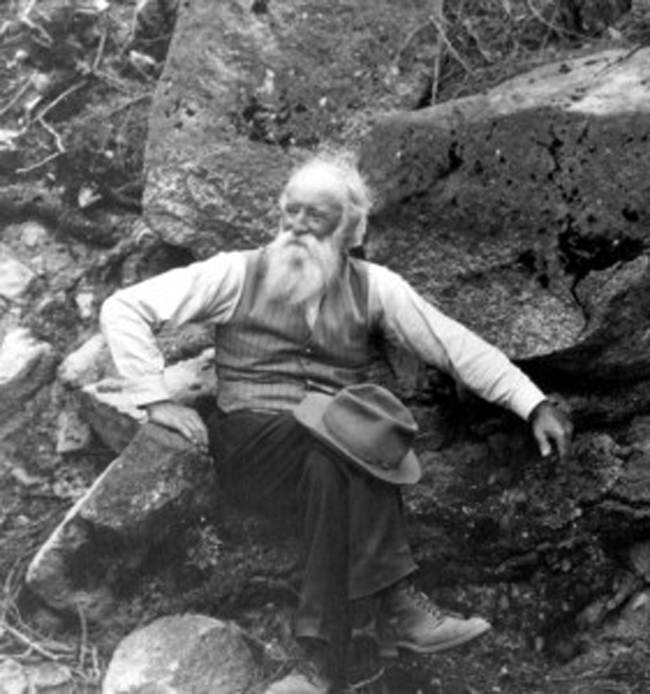 “A lot of people never use their initiative because no-one told them to.”
Banksy, Graffiti artist/political activist, England 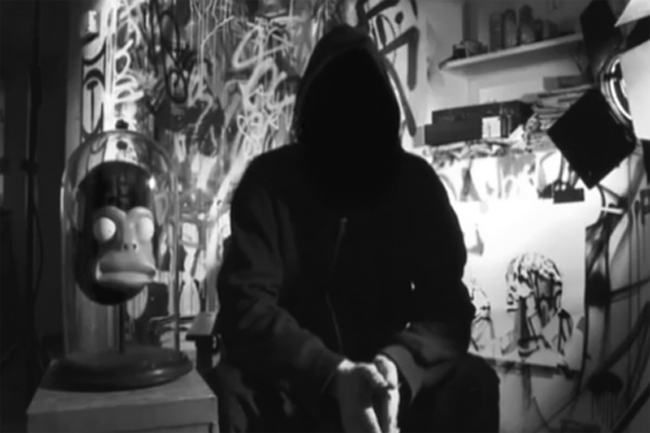 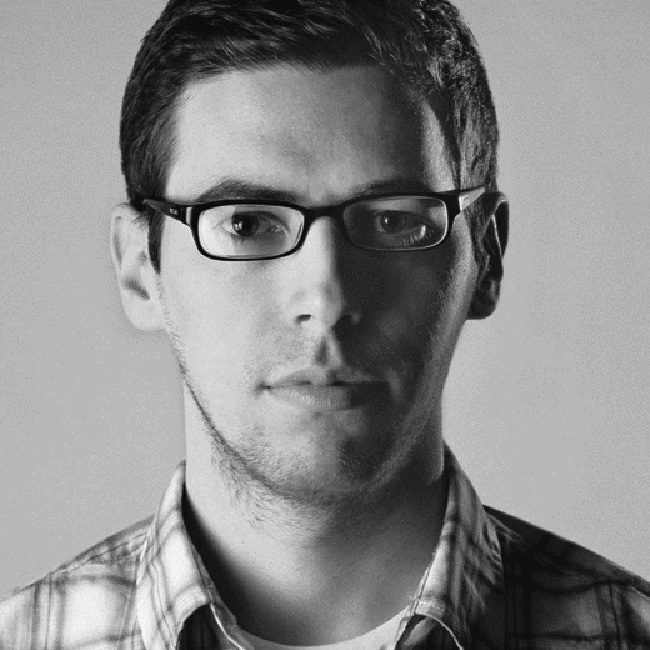 “If you are going to have less things, they have to be great things.”
John Maeda (1966- ), Graphic Designer/Computer Scientist/Professor/Author 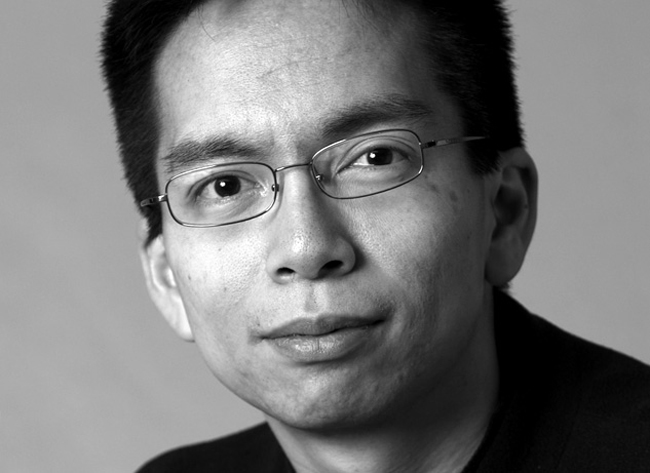 “Design isn’t finished until somebody is using it.”
Brenda Laurel, Writer/Researcher/Interaction Designer 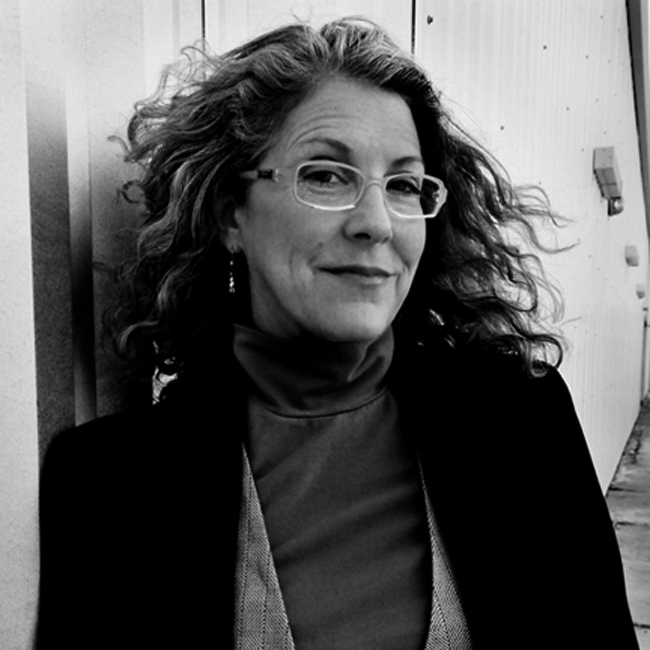 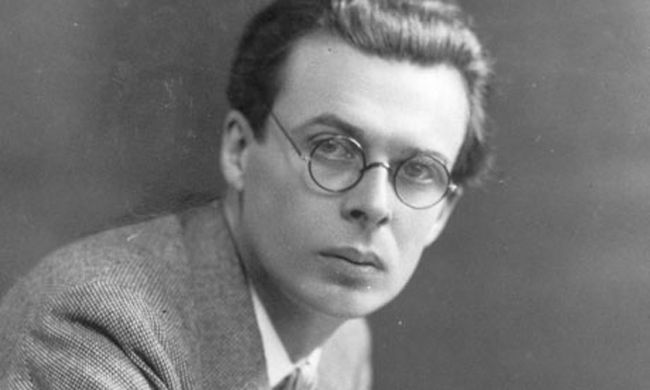 “To create a memorable design you need to start with a thought that’s worth remembering.”
Thomas Manss (1960- ), Design Consultancy, London 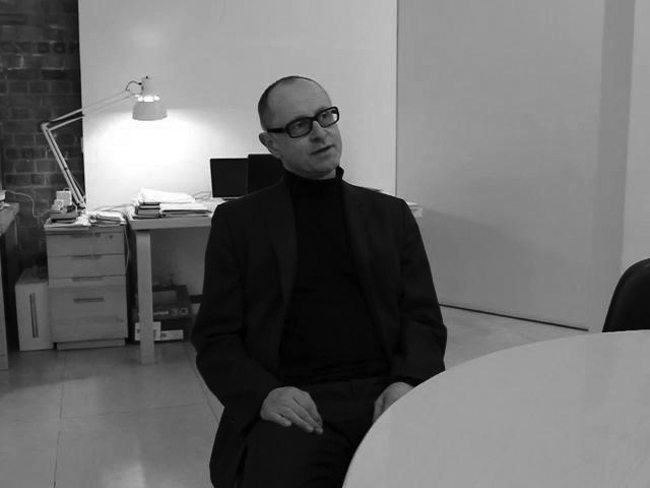 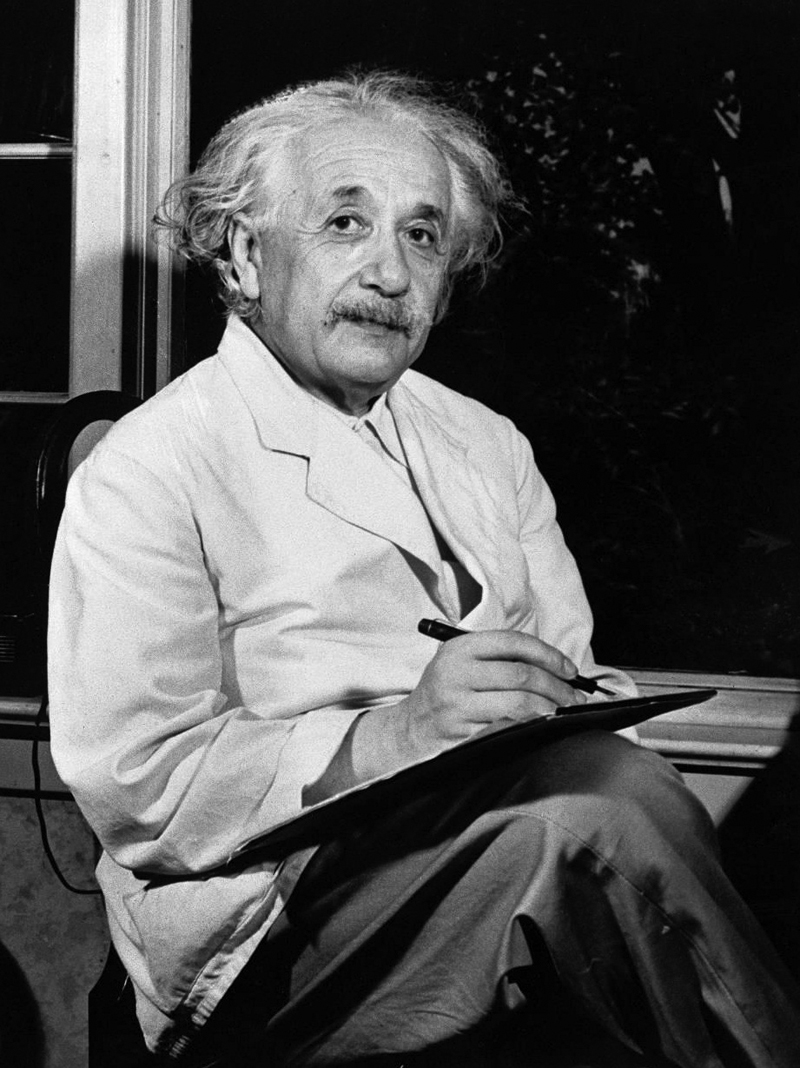 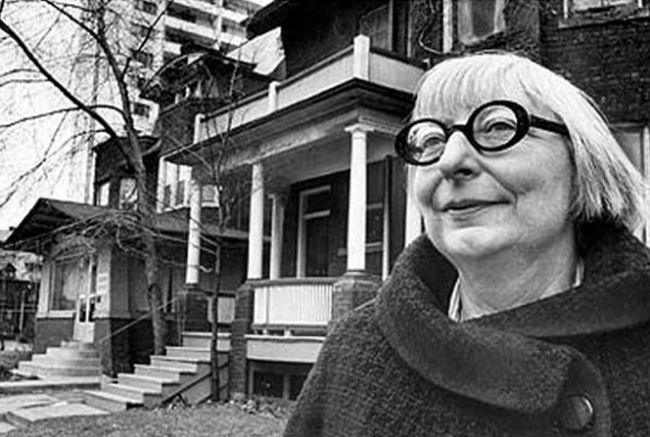 Any favorite quotes? Hit that comment button, and let us know. We’d love to hear ’em.
And if you’re in need of a daily dose of quotes, follow us on Twitter.