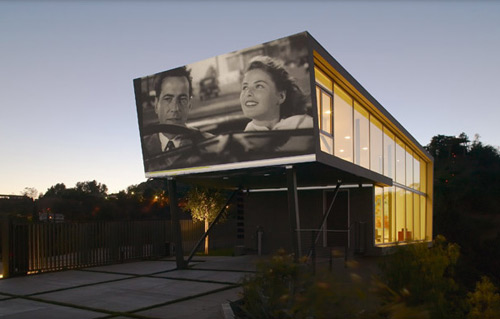 On the heels of Oscar Season, it’s only natural that movies are on people’s minds. As architects, watching films doesn’t pertain solely to following the plotline nor catching the work of a favorite actor or director. Just as in real life, we can’t help but pay attention to the built environment that surrounds us, nor can we when watching the latest flick. It’s nice to come across some modernism gracing the scenes of movies, and it’s worth bringing them to light. Here’s a quick hit at a handful that we could recall, both recent and classic.

We’re kicking off the list with Hollywood’s favorite architect, John Lautner. His projects have graced the silver screen for decades. And likely for decades to come: 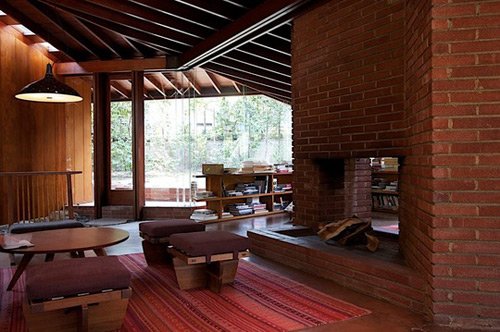 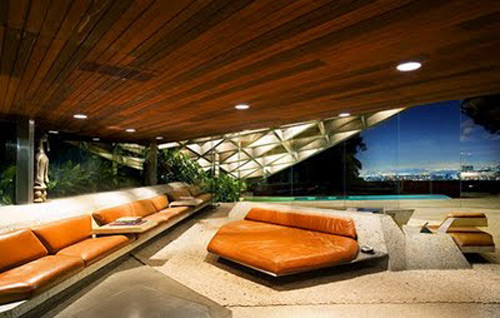 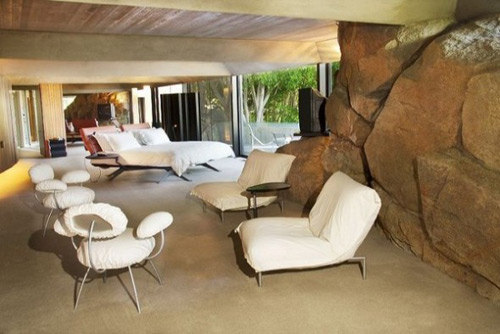 It should come as no surprise that a Gosling film would feature some stellar architecture: 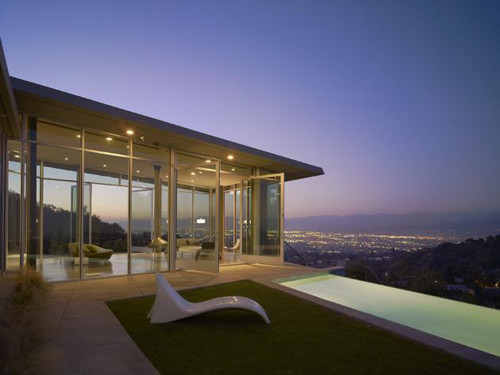 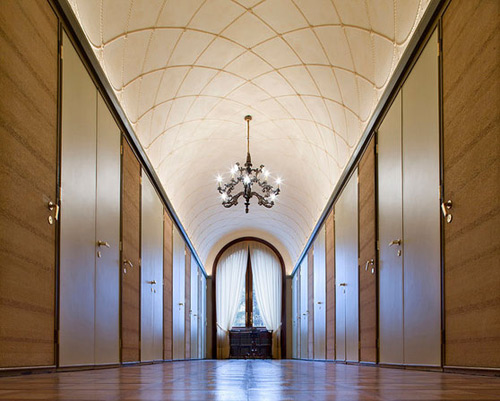 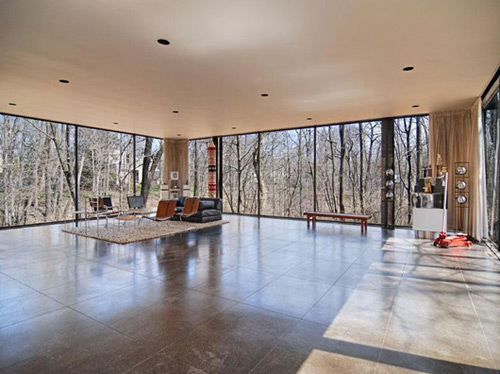 Sometimes, the allure of fiction gets the better us, and the line between reality and make-believe gets blurry. Namely, in the “architecture” observed in the movies that are just a result of set design: 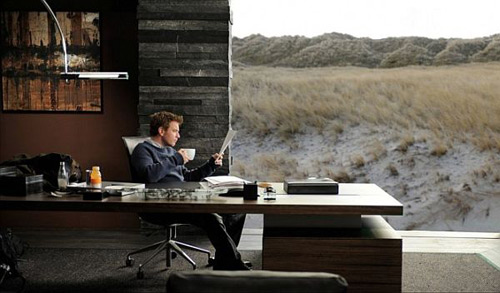 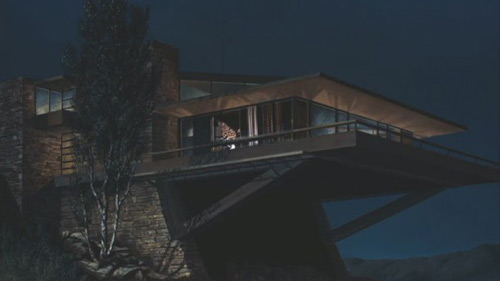 Then there’s the genre where the world of make-believe is made transparent: animated features. We had to add at least one, you know, for the kids: 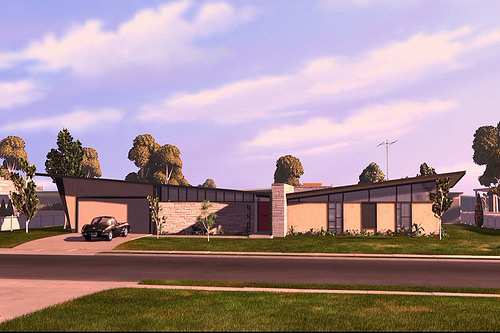 Last but not least, an actual FLW house that made it to the movies: 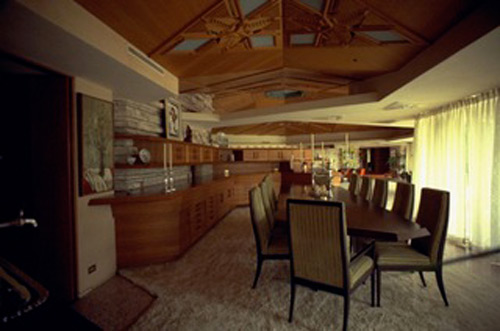 Share any favorite films featuring modern architecture in the comments below.