10 Things You Should Know About Reusing an Existing Foundation 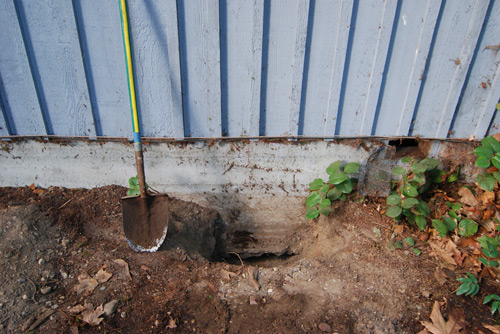 2.    The thickness of the stem wall can usually be determined by measuring at the foundation vents. 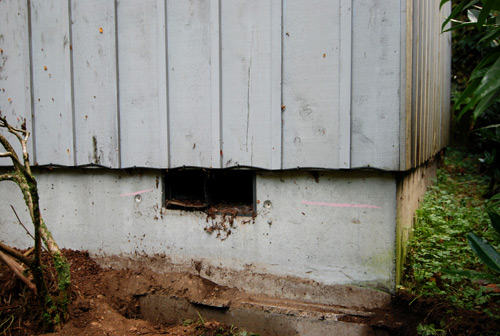 3.    Diagram it out. A simple drawing showing the outline of the house, the areas surveyed, and the findings at each location go a long way. The structural engineer will want these diagrams and the civil engineer may want them as well (if there is one on board). Depending on the jurisdiction the building department may want to see some documentation/verification too.

4.    While you’re digging around outside, there are a few other items you may as well track down as long as you’re wielding a shovel (you’ll most likely need this info later).
A.    Check to see if there is a footing drain. It’s unlikely that an older house (pre-1980’s) will have a footing drain but it’s still worth checking. Most footing drains include a 4” diameter perforated PVC pipe embedded in gravel.
B.    Verify whether the roof drainage downspouts are tied into sub-grade pipes. If so, try and assess whether they connect to a storm sewer, combined septic sewer, drywell or if they daylight somewhere on the property.

5.    Remember the basics. It’s good to be familiar with a typical foundation design so that you’ve got something to compare with. Below is a standard footing design. 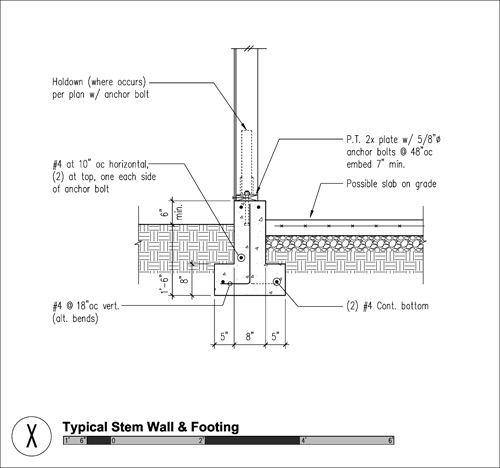 6.    Check for reinforcing steel. Doing so in existing concrete has become much cheaper and faster in the last several years. Non-destructive testing methods like ultrasonic testing (UT) or similar methods can be performed on site from a certified operator for a couple hundred dollars. You also get the results on the spot and a good operator will usually make chalk lines on the foundation to indicate steel reinforcing locations. 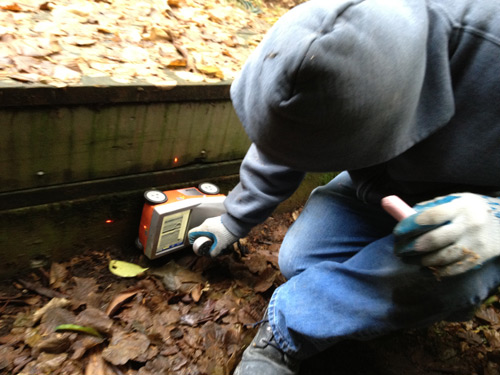 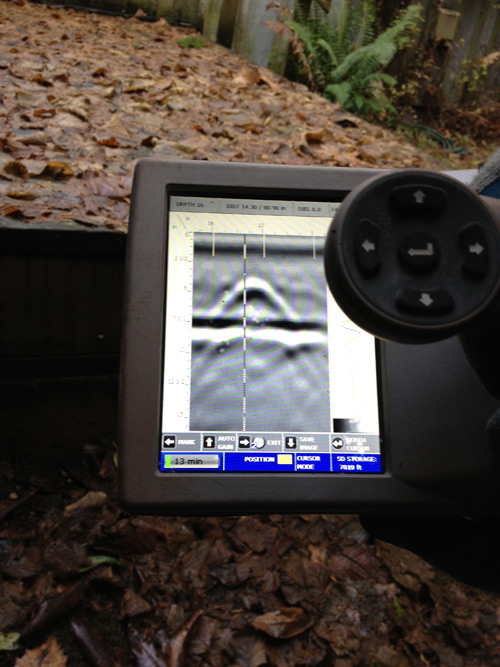 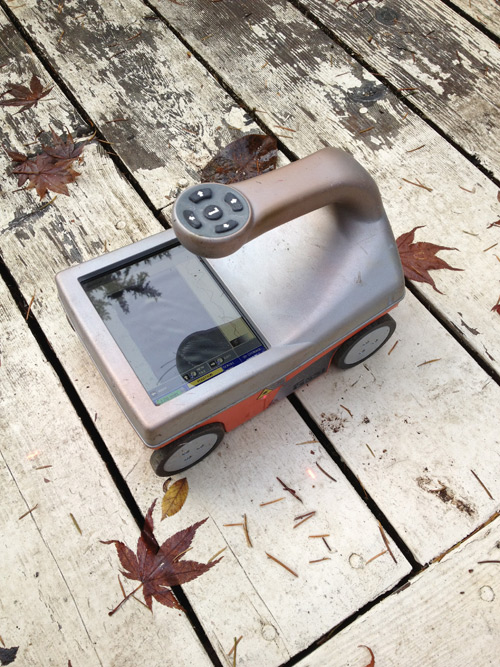 Board formed concrete was popular from the early 1900’s up through the 1950’s and can be identified by the imprint of 6 or 8 inch wide boards and their wood grain patterns. Board formed concrete is usually a good indicator of little or no steel reinforcing within the concrete stem wall and footing. 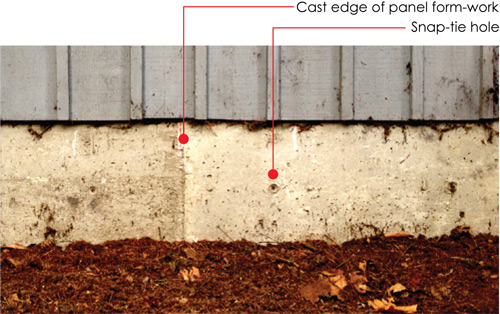 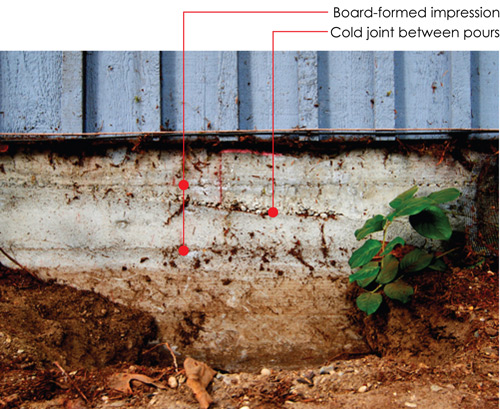 8.    Know some structural engineering basics. A standard (and conservative) soil pressure is 2,000 psf; for a typical site this can usually be assumed without getting a geotech involved. The strength of standard concrete is typically 2,500 psi.

9.    Check for cracking and spawling at the concrete. Spawling is usually caused by corrosion of the steel reinforcement bars embedded in the concrete. Document, get photos. 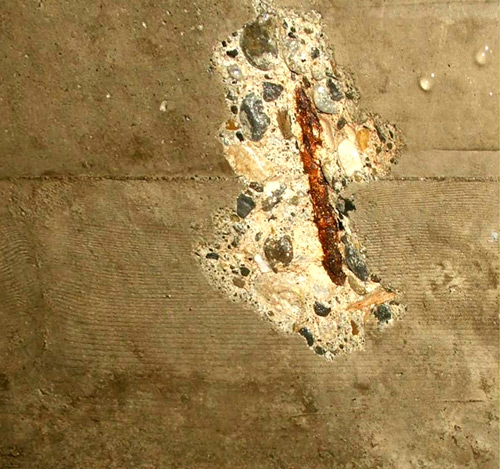 10.    Get your facts straight. The building department, structural engineers, geotechs, and civil engineers will be more interested in numbers and dimensions than soft data like “the foundation is in good shape out there” –that doesn’t tell them anything. Showing up to a meeting with facts, numbers photo documentation and documentation by professionals will help you get the ball much further down the field. 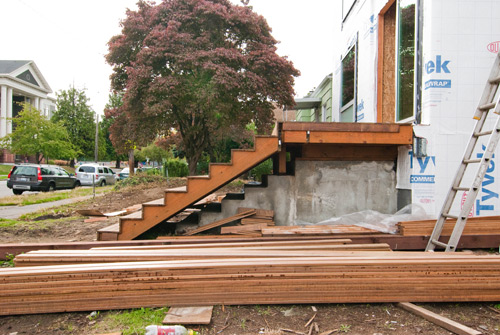