Home 2011 December What we remember; Drinks with Gary Swenson*

What we remember; Drinks with Gary Swenson*

A couple of weeks ago we met up with master structural engineer, long-time mentor and good friend Gary Swenson. Both partners here at BUILD had the privilege of working for Gary at Swenson Say Fagét and we’ve got a tremendous amount of respect for him. As far as we’re concerned, he invented structural engineering in the Pacific Northwest (private caveat to our many good S.E. friends out there- we love you too, we do, but this is the Man’s moment).  He recently announced his retirement after 50 years of engineering; we caught up with Gary and his lovely wife Becky over dinner and drinks.  Here’s a few things you should know about this hero of ours. 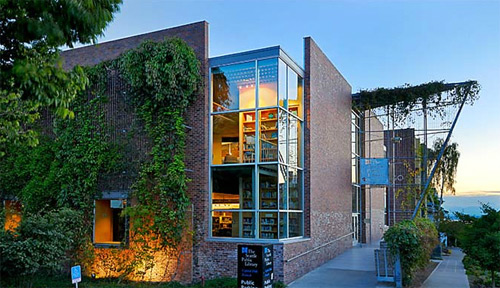 Gary completed his engineering degree in Iowa <queue the tumbleweeds> and tackled a year of architecture school at the UW when he took pause to evaluate the situation. At that time in the <uhh, carry the one, subtract the five> early 1960’s the market was saturated with architects, leaving few positions open for ambitious young designers –even if they knew how to calculate the slenderness ratio of a column. Ironically, the industry needed structural engineers and Gary quickly did the comparison math between another 4 years of slaving away in architectural school or getting down to structural engineering business.

I always enjoyed the thought of doing architecture, but structural engineers could make an impact right away since no one was really working with architects yet.

A kindred spirit, he started his first practice under a stairway on Cherry Street in Pioneer Square in Seattle, for which he paid $30 a month. It was below an architecture firm and he got a fair amount of clients simply from people using the stairs, and well, noticing the guy underneath doing structural engineering. He was encouraged to visit a couple of architects down the street who were doing some nice work. Gary paid them a visit and they all got along smashingly, in fact they’re still working together today. One of them was George Suyama, perhaps you’ve heard of him and his portfolio of consistently exceptional work.  Another guy, needing some structural consulting was an up-and-comer, Ed Weinstein, who has gone on to create some of Seattle’s most revered modern public buildings. 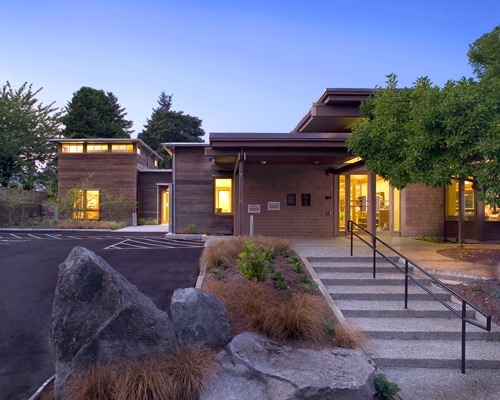 And, as Gary would say, there were all these old buildings around (in disrepair, picture Pioneer Square in the 60s and 70s) that needed someone to find a way to apply building codes to old and historic structures.  Gary enjoyed the experience on these projects so much that he ended up moving off of his sailboat and into a Pioneer Square loft apartment, which if memory serves, also served as an adjunct office as Gary’s firm grew, and if memory serves correctly (even odds?), another young engineer in training, Paul Fagét, worked out of the kitchen. 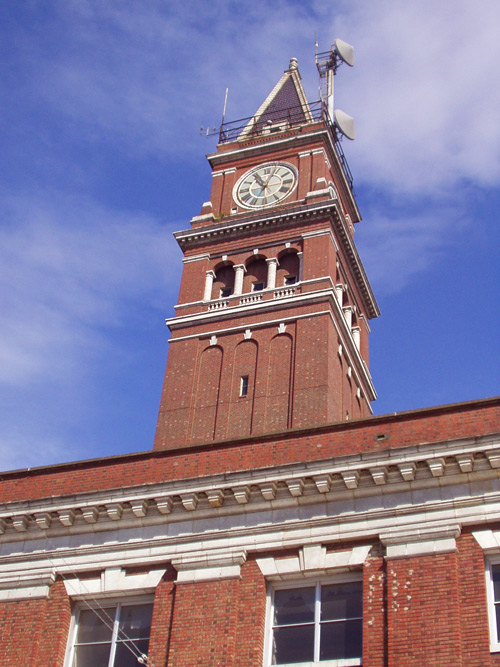 The lack of engineers in town produced another benefit –Gary was given an automatic deferment from the Vietnam draft.  Doing structural engineering sounds a heck of a lot better than getting shot at, so we all raised a glass to that.  And, there weren’t even any jokes over our drinks about the potential hazards of being a groundbreaking engineer working for young architects (nor did any of us think of that!). 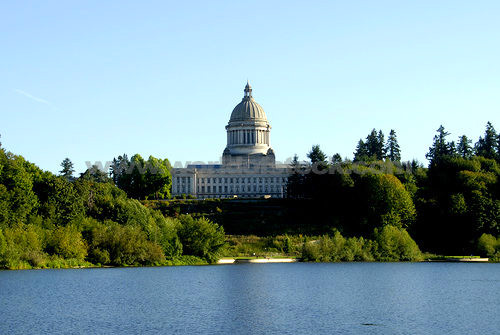 Architects were hard workers and the good ones enjoyed learning how to engineer.

More than anyone in Seattle, we consider Swenson largely responsible for the cross pollination between architects and engineers – something so Omnipresent in today’s culture that we often take it for granted. But he was at the helm, blazing a trail of cooperation and collaboration between design professionals long before it was cool. Thanks to Swenson, architects can recite the formula for finding the moment of a simple span beam at cocktail parties without social awkwardness. Similarly, engineers can make reference to Rem Koolhaas when describing the merits of structural webs. Everybody wins. 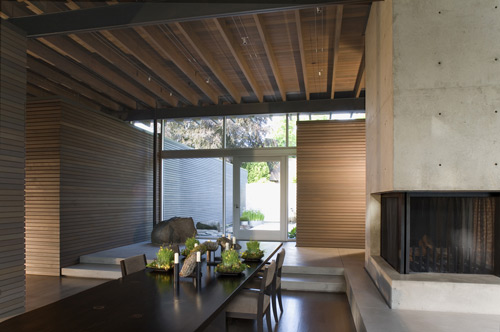 The number of doors in town which have been graced with Gary’s name is also impressive. Swenson Say Faget, Ratti Swenson Perbix, RSP EQE, Swenson Engineers, Swenson-Arup, Swenson Buro Happold (okay, so those last two may have been the drinks talking). Where were we… ah yes, if there’s an ‘S’ in the name, Gary has been at the helm in one way or another. He’s an infectious character, so much so that the last time he visited our office, the logo inexplicably changed to Swenson-BUILD LLC. Strange.

Gary is an early riser and no one that he’s worked with has ever been quite sure how early he gets to the office.

…he’s always just there when I arrive in the morning, in fact I’m not sure he ever left. 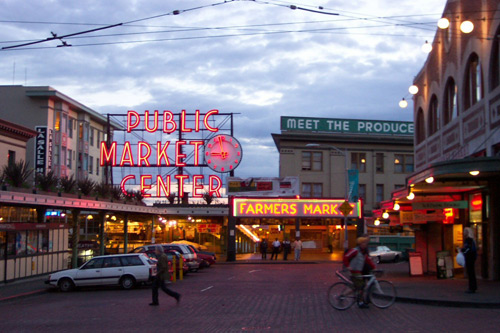 As far as significant projects that Swenson has played a significant role on, the list is simply overwhelming. Here’s just a hint of them (some of our personal faves): 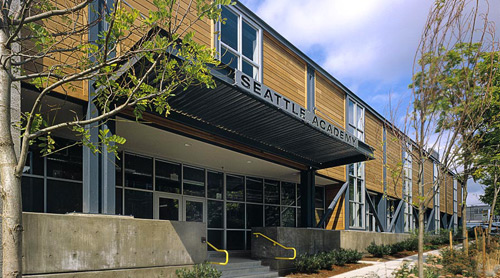 If you’re reading this post from Seattle, chances are pretty good that you’re standing on a beam that Swenson sized, using that Western Woods or ASC Steel book from the late 60s (but it still holds up, doesn’t it?!).

The number of architects and engineers in the Pacific Northwest that have been influenced and inspired by Swenson is staggering. He’s worked with so many great architects, on so many exceptional projects in and around the northwest that today we’re proud to announce <drum-roll please> that we’re awarding him with an honorary badge of architecture. 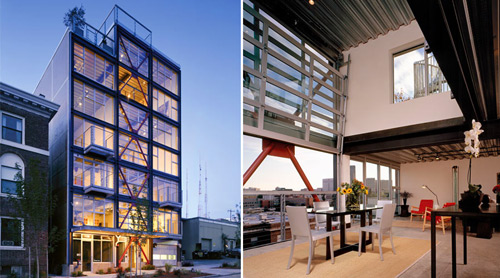 We can’t thank Swenson enough for his contribution to the profession, generosity to young architects and engineers, and 50 years of dedication to the Pacific Northwest. We’re humbled to know him and we’re looking forward to whatever he sets his sights on next…

Cheers to Gary from everyone here at team BUILD

The information in this post was most likely collected under the influence of alcohol. The effects of bourbon and/or gin can often blur the lines between fact and fiction, promote hyperbole, and encourage exaggeration for the purpose of humor. If we have misrepresented the facts, skewed the truth, or outright lied, please accept this as an invitation to throw some tomatoes at us in our comments section.