The Design Inspiration of Apple

We recently finished reading the biography of Apple’s visionary leader, Steve Jobs; a hefty 600 page tome authored by Walter Isaacson and released this last October. Whether you regard Jobs as a savoir or the devil, it’s hard to refute the momentum and influence that Apple wields in the design world. The biography is heavy on design and the list of resources mentioned throughout the book really got our gears spinning. Some of the names are familiar, some of them are new to us; some are significant individuals, others are synergistic companies. All of them are important and we’ve selected our top designers to study up on and present for today’s post. If you’re design conscious, this is a good primer on a handful of designers and designs that influenced the aesthetic direction of the most valuable brand in the world. 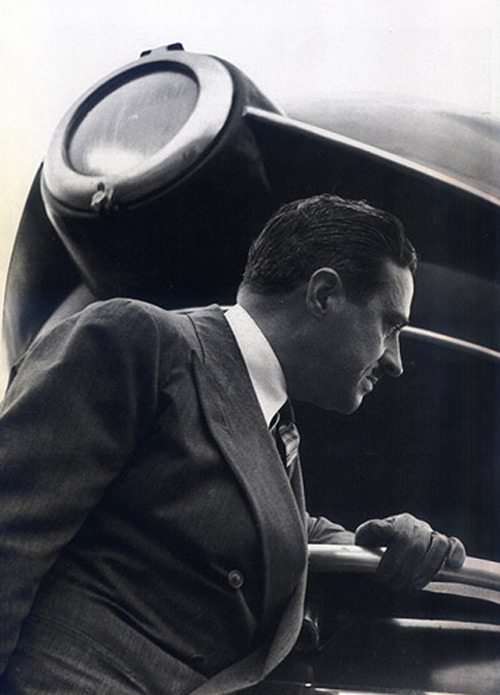 First and foremost we apply our creativity to generating ideas. 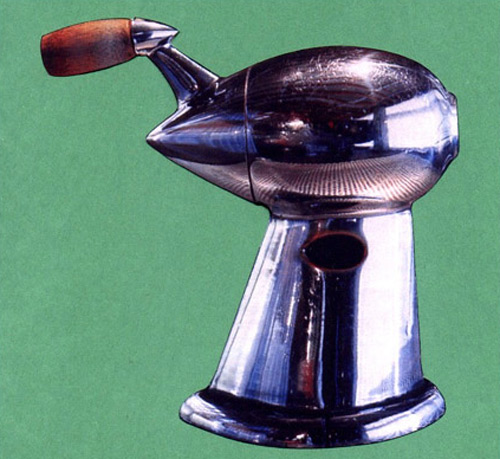 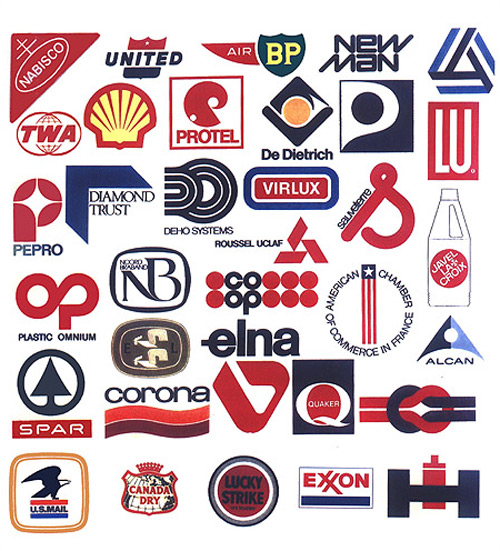 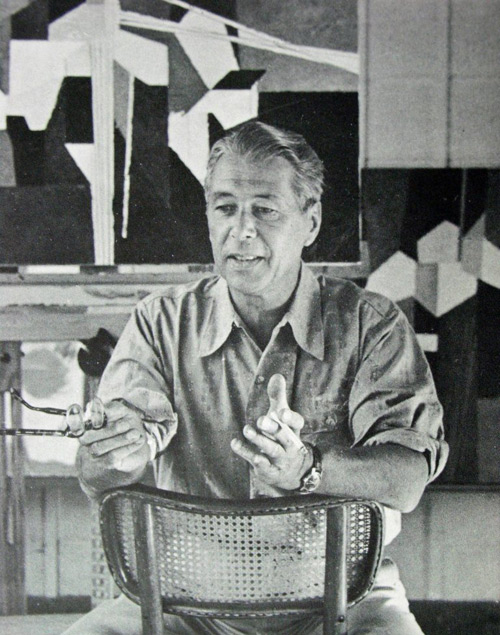 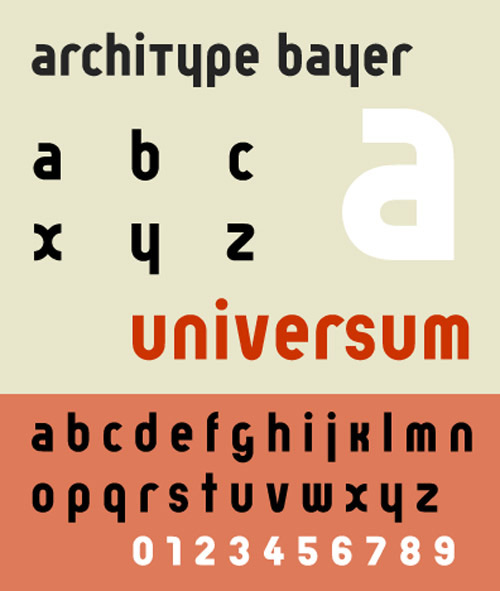 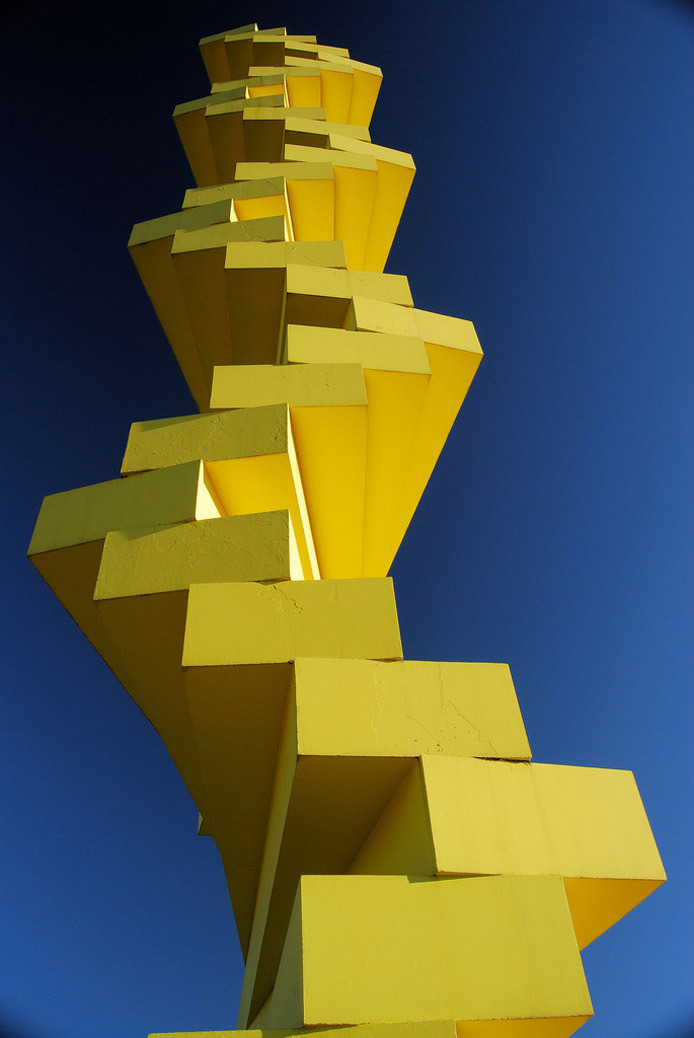 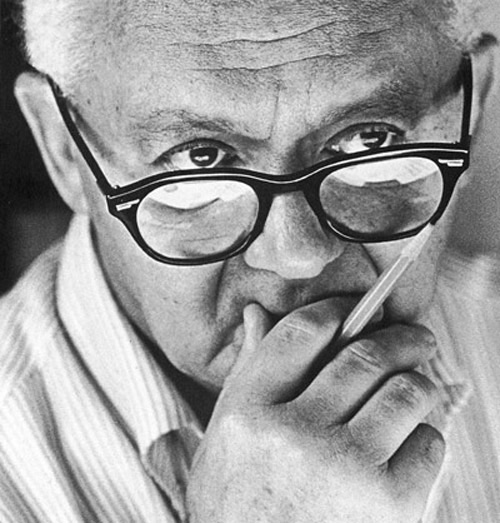 The problem of the artist is to defamiliarize the ordinary. 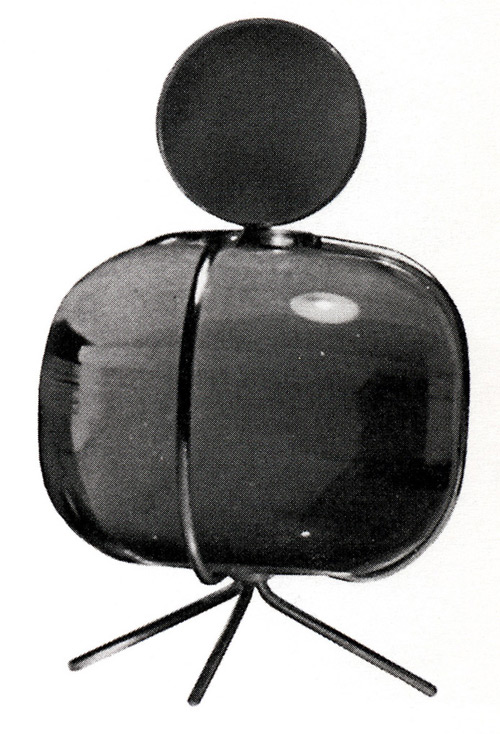 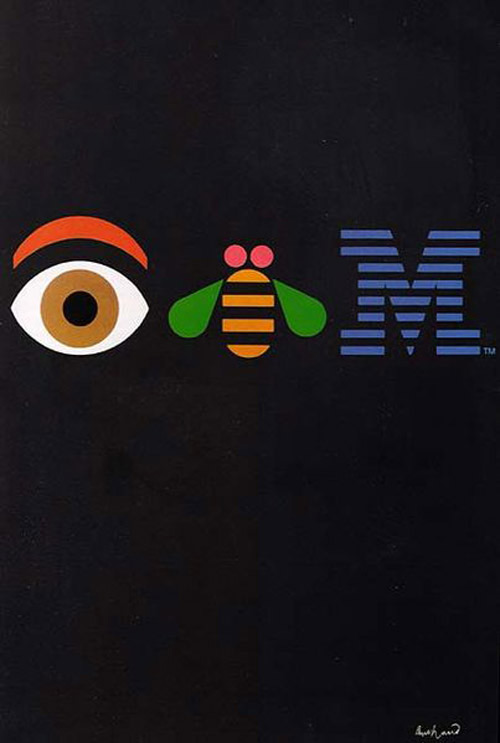 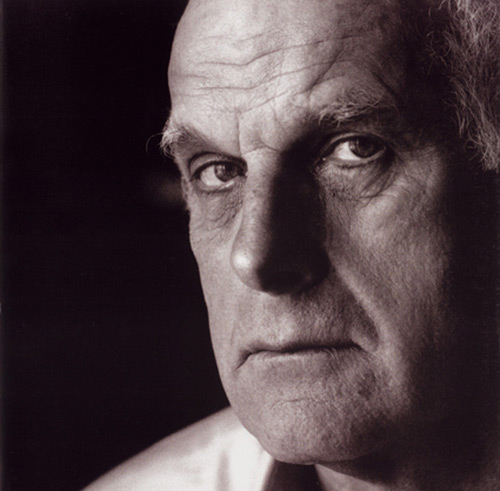 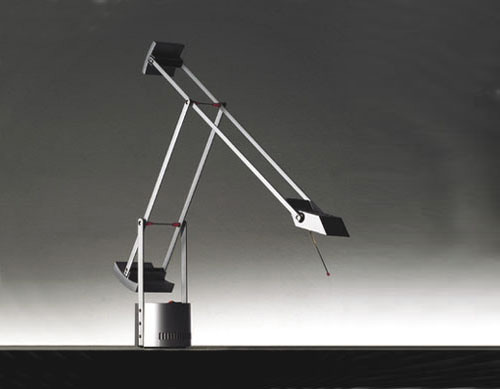 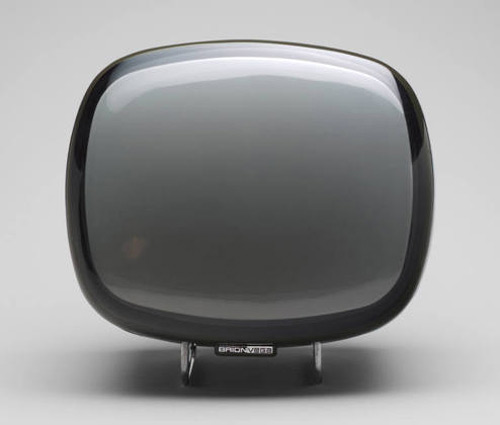 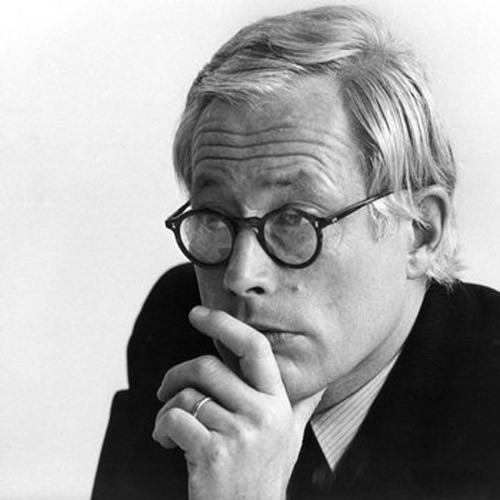 Ten Principles of Design:
Design is innovative, makes a product useful, aesthetic, makes a product understandable, unobtrusive, honest, long-lasting, thorough down to the last detail, environmentally-friendly, and as little design as possible. 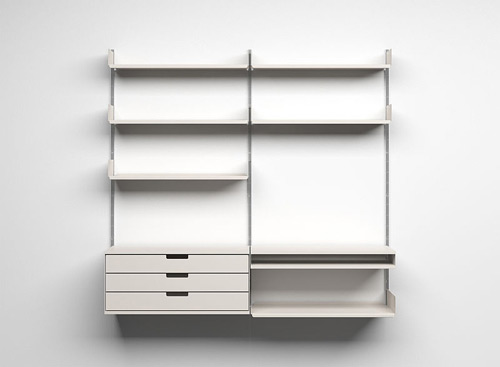 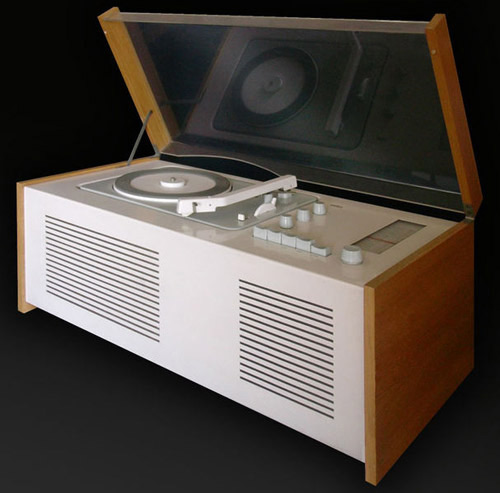 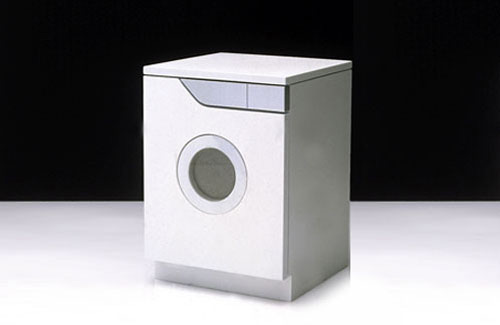 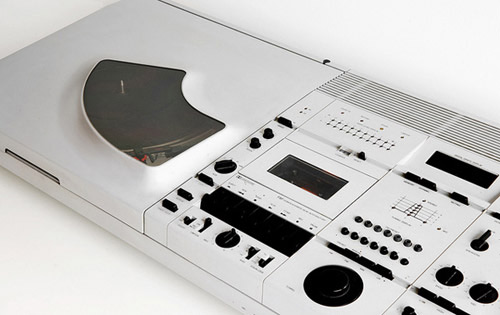 The Innovator’s Dilemma by Clayton Christiansen (2003) 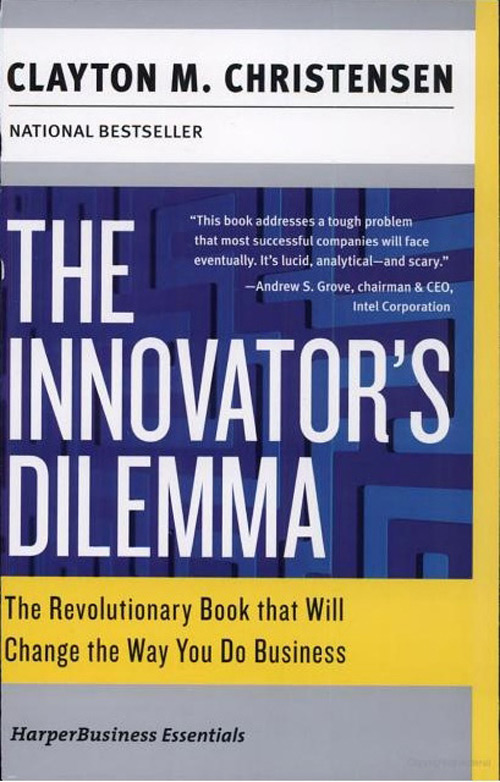 The very decision-making and resource-allocation processes that are key to the success of established companies are the very processes that reject disruptive technologies: listening carefully to customers; tracking competitors’ actions carefully; and investing resources to design and build higher-performance, higher-quality products that will yield greater profit. These are the reasons why great firms stumbled or failed when confronted with disruptive technological change. 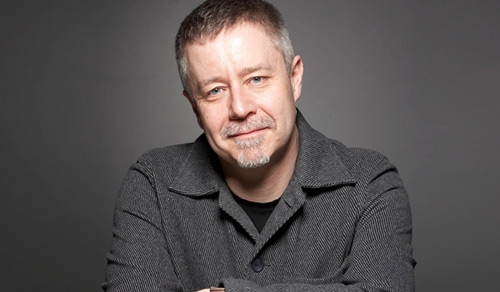 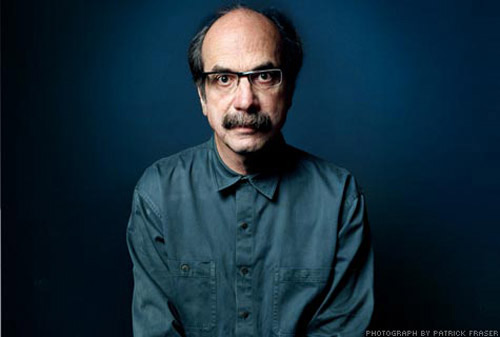 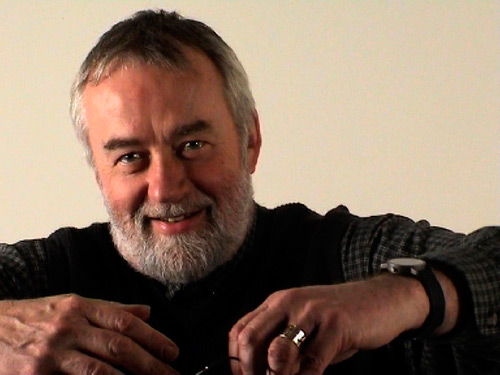 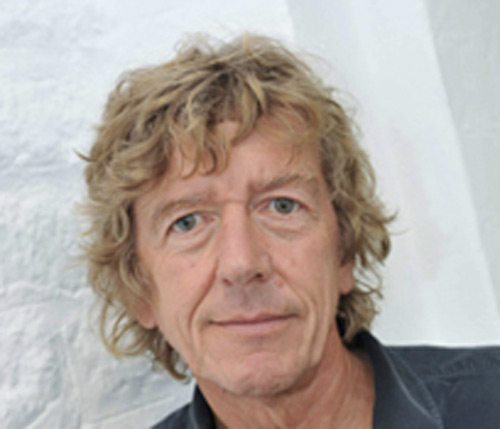 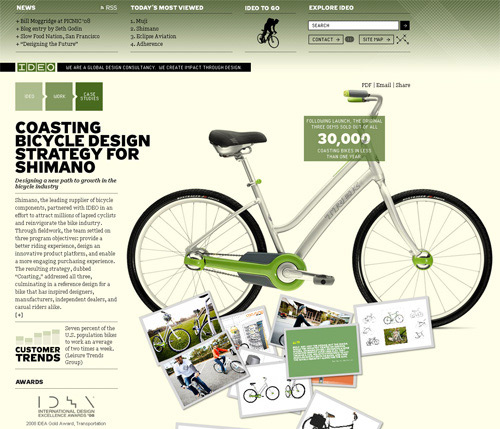 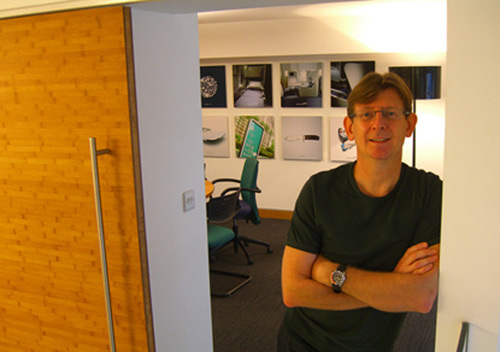 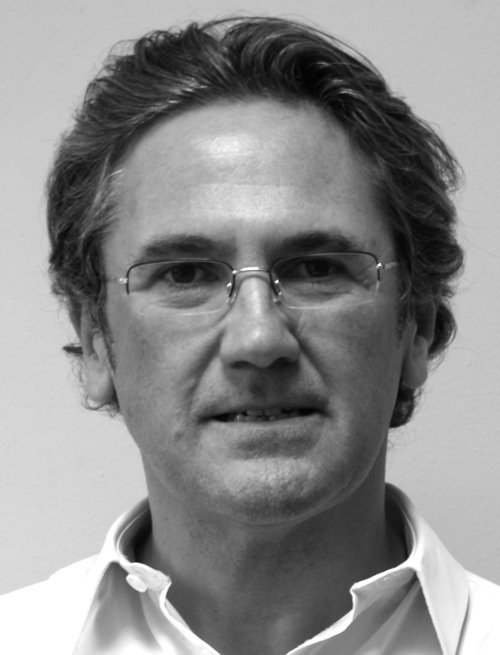 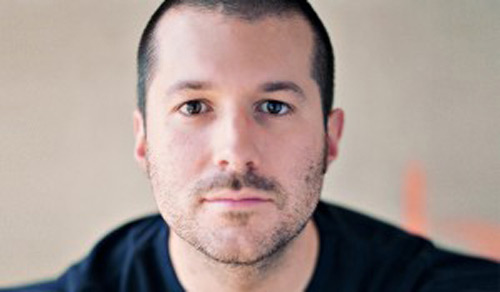 Design is the activity that turns [this] knowledge into actions, to create tangible responses to real needs.            -Clive Grinyer 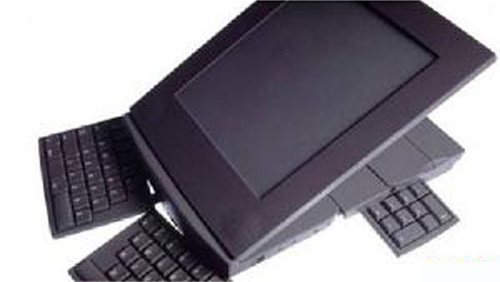 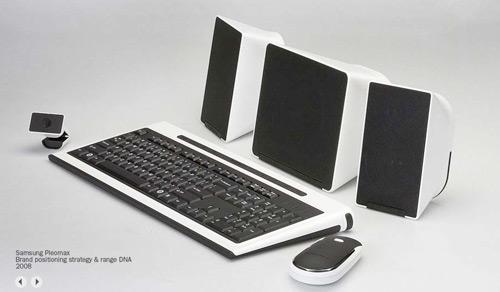 We’ll leave you with a quote from the man himself: