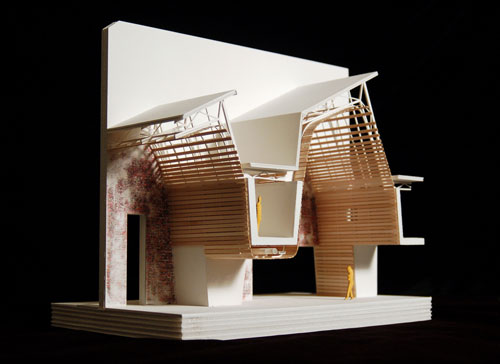 As professional architects we’re often asked to sit on student reviews, or “juries” as they’re sometimes called in architecture school. For you non-architects out there, these juries typical consist of 3 to 5 architects or professors who set aside an afternoon to review student projects at the end of the semester/quarter. Each student usually presents for 10 minutes or so, then each member on the jury has the opportunity to comment, praise, criticize or ask questions. For an entire studio a typical review lasts about 4 hours.

We’re honored to have been on many architectural juries over the years and we’ve enjoyed every single one of them. Some of the work we’ve seen coming out of the studios is extraordinary and we always end up learning just as much from the students as they learn from us. This connection between the profession and academia is critical in our opinion -it’s also an exceptional way to spend an afternoon.

Recently we had the pleasure of sitting in on the jury for Elizabeth Golden’s graduate design studio at the University of Washington. As a tectonic studio, part of the focus was on the nuts and bolts of architecture. A quick project description:

Georgetown is Seattle’s oldest industrial neighborhood; it has evolved from a site for small workshops, to a center for large industry, and it is now on the verge of redefining itself once again. Georgetown Maker Lab is a visionary organization that foresees a return to the small workshop model of production, but this time these spaces will be equipped with digital tools, have access to the internet, and will be run by the community, for the community.

In addition to the programmatic requirements, elements like the structural systems and building codes were taken into consideration. But what really blew us away were the poetics of the projects. The designs and presentations were really quite moving, so much so that we’re presenting a handful of them for today’s post. These students are some of the sharp-shooters coming out of school in the near future, pay attention to them –they’ll be designing the world around you sooner than you think. And now that the architecture industry is starting to pick up here in the northwest, these are some top notch candidates for employment –we’ve included links to resumes. 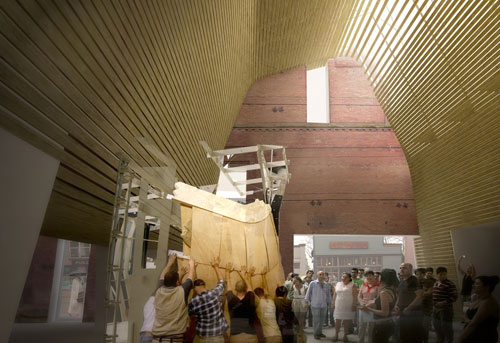 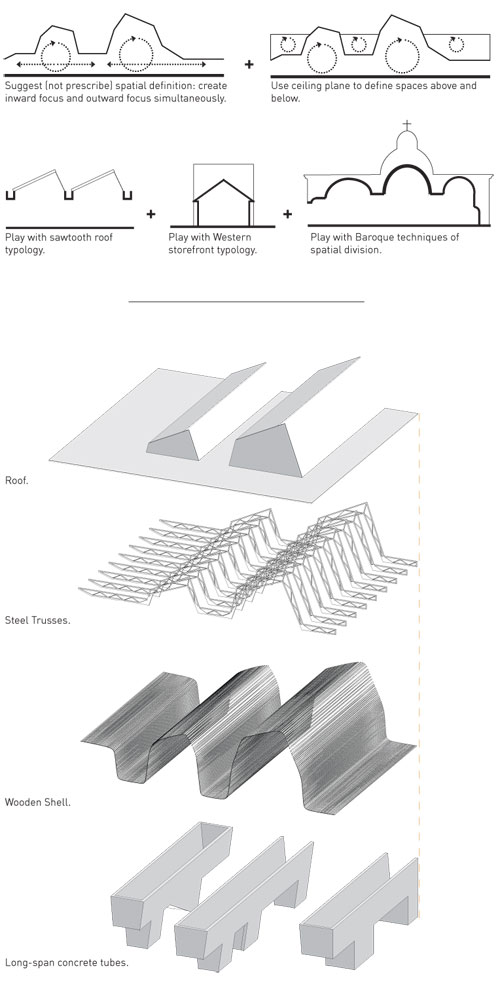 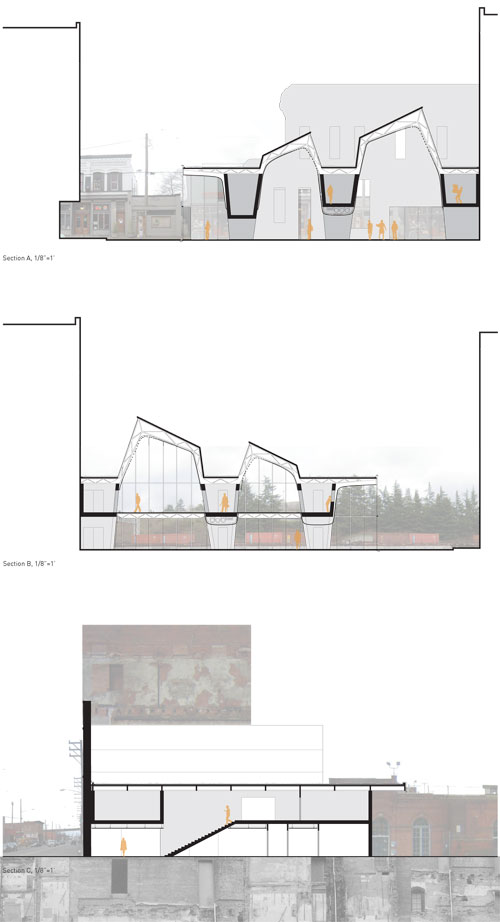 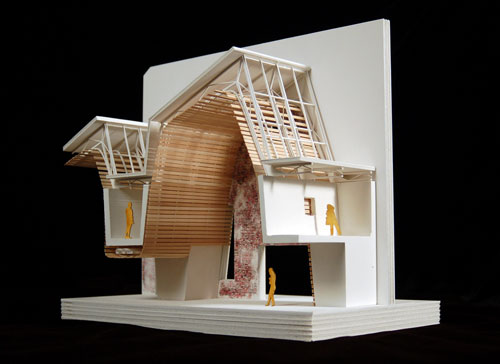 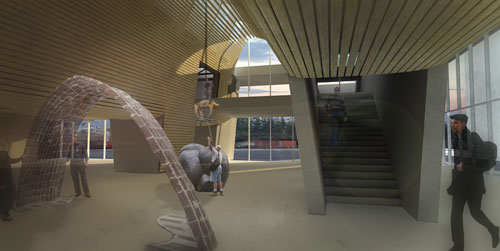 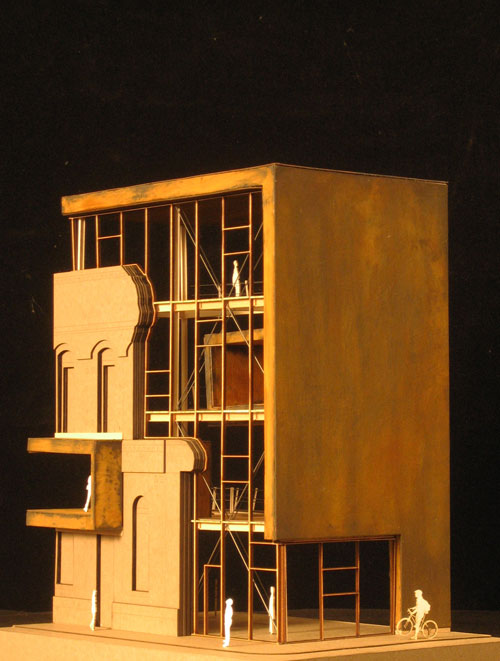 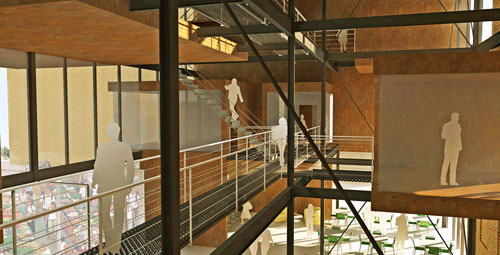 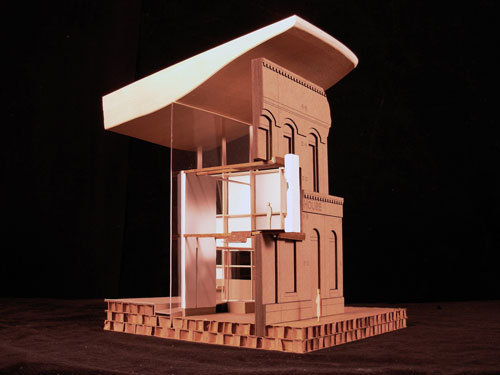 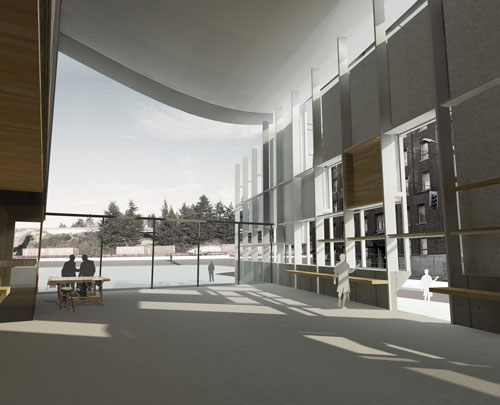 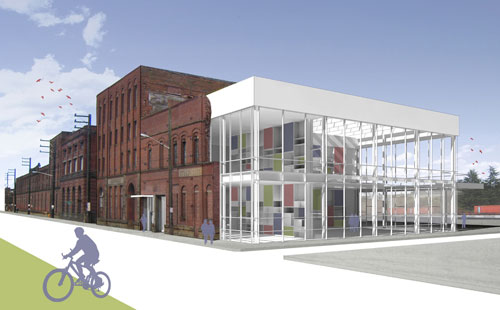 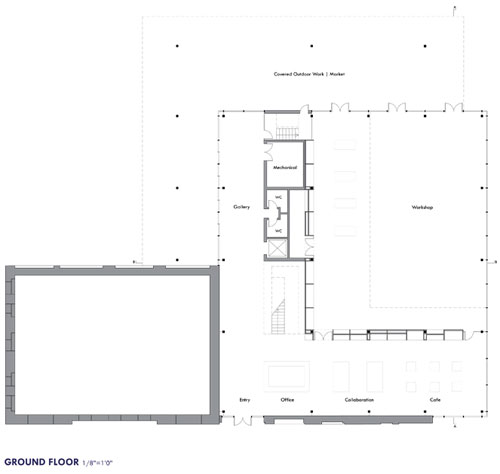 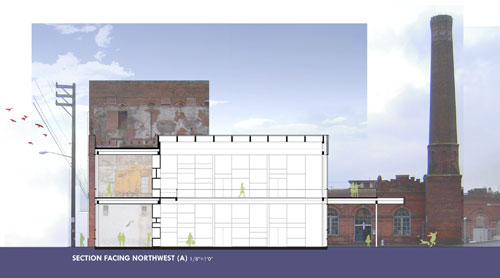 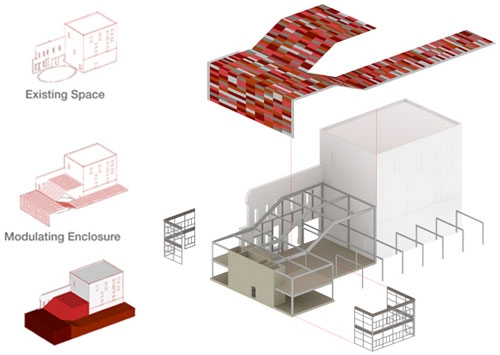 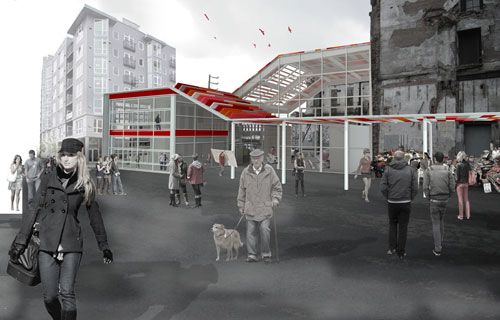 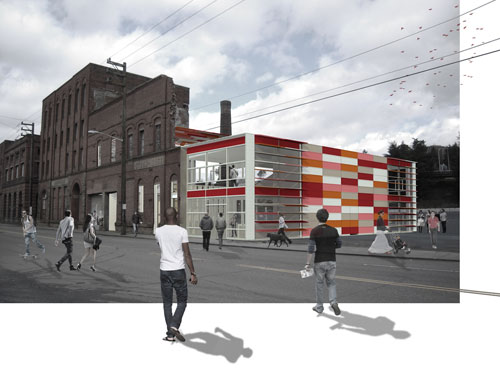 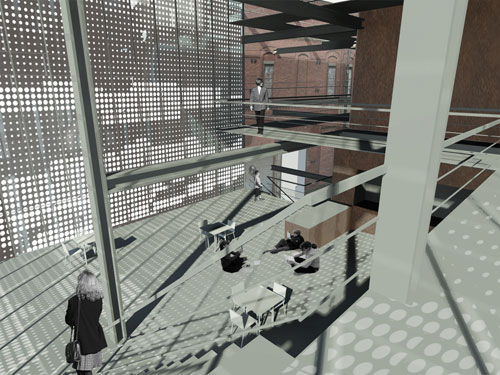 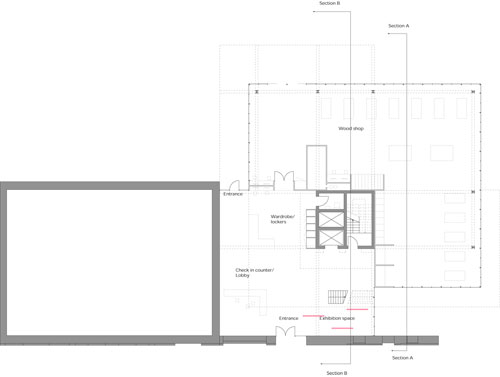 A huge thanks to Elizabeth Golden and her studio – we’re honored to be a part of the review process.