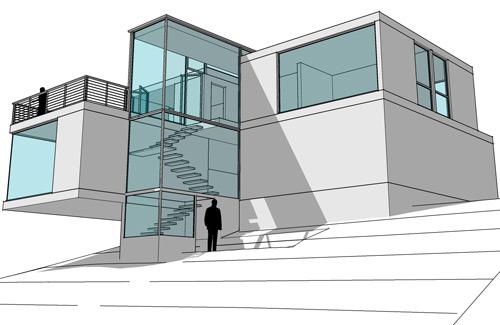 We’ve been busy here at the BUILD world headquarters lately and it’s a good time to share what we’ve been up to. Despite the recession, or maybe in light of it, our philosophy is to always keep designing, building and doing. It’s a mindset that has worked well for us and it has opened up some great avenues as opportunities for new projects have become challenging.

We’re very passionate about remodels and the Queen Anne home that we’re currently working on in Seattle is no exception. Designing up solutions that allow older homes to take on a new life and improved function get our gears spinning. If done correctly, these remodels are also a very sustainable solution for housing. The project maintains the existing foundation and first floor framing; it reworks the second floor and brings the house into the 21st century with a new envelope. 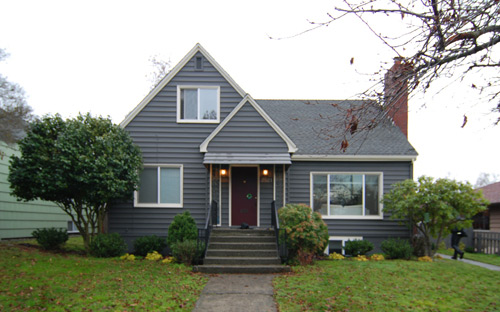 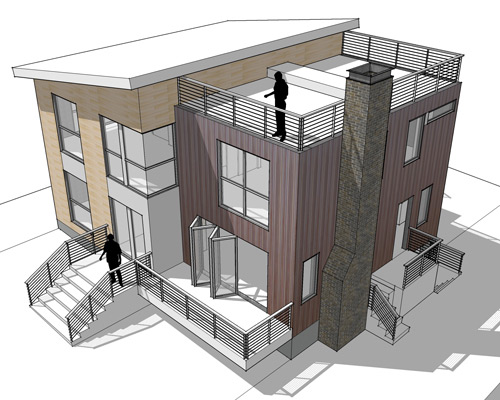 We’re deep in the trenches of designing a new house in Bellevue Washington. We’ve had a ton of fun diagramming out the function of the home and we’re fully into design development. The first massing models are hot off the press and, as much faith as we have in our minds-eye, there are always pleasant surprises that emerge out of the digital models. 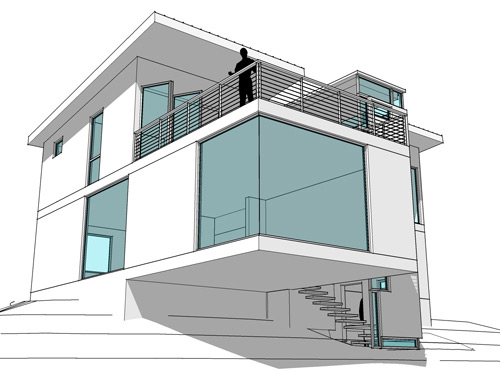 Recently, we designed a tenant improvement for a start-up firm in downtown Seattle. The new interior brings a sense of exploration, fun and intention to the space. Stay tuned for the build-out which includes some details we’re super excited to share. 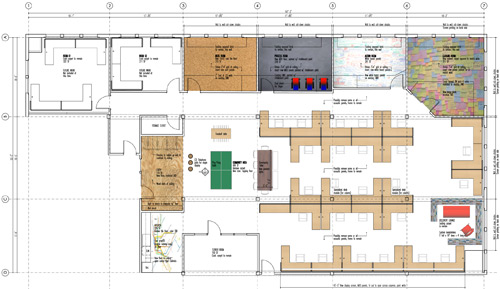 The Innis Arden Residence is slated for publication in Atomic Ranch later this summer. The folks over at AR have been a pleasure to work with and you should check out their quarterly publication that focuses on Mid-century marvels. 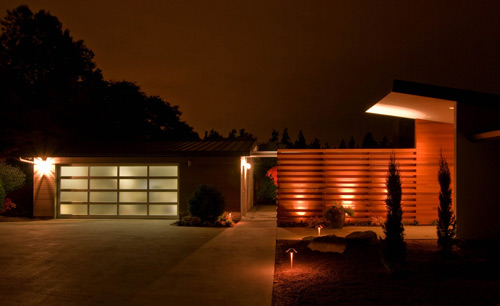 The Davidson Residence in Magnolia will be appearing in the Seattle Times Pacific Northwest Magazine on Sunday April 3rd.  A huge thanks to Becky Teagarden and Benjamin Benschneider for all the hard work. 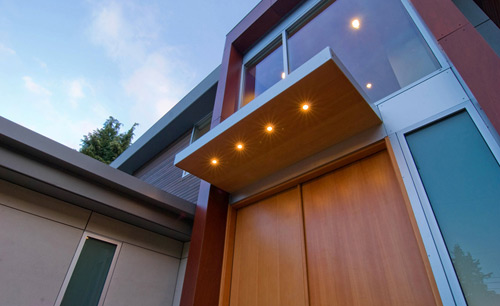 Our ongoing interview series for Arcade Magazine continues to be a great way to stay involved and contribute to a stellar community of designers. We recently spoke with Liz Dunn of Dunn + Hobbs who is at the forefront of “making neighbors fire on all cylinders.” The interview will be out in the June issue of Arcade, here’s a quick preview:

The work you’re doing at your development company Dunn + Hobbs fosters “urban villages” and currently focuses on infill projects and reusing old buildings along Seattle’s Pike-Pine corridor. You’ve created some wonderful places in town including 1310 Union, the Piston & Ring Building, the sleek Agnes Lofts and the recently completed Melrose Market. Tell us a bit about how this focus came about.
I started with one piece of land that no one else seemed to want  –it was 3,200 square feet and smaller than most single family lots in Seattle but zoned for 6 stories. I love the skinny lots because they are such an interesting urban challenge – and the completed projects can have such great visual impact.  What we were getting in Seattle at the time wasn’t particularly inspiring, and skinny urban buildings can inject so much life into their blocks.
It was difficult to get the process going; that first project was an exercise in bootstrapping – pooling some equity with friends and miraculously finding a lender.. I teamed up with Dave Miller [of the Miller Hull Partnership] on the 1310 Union project and neither of us had ever done an urban mixed use project before. But that was probably a blessing because we weren’t hampered with pre-conceptions.

We took on some graphic design work earlier in the year and had a blast with it. The project involved designing and generating a series of icons for a publication. It was liberating to design something without having to worry about keeping the heat in and the rain out. Here are a few: 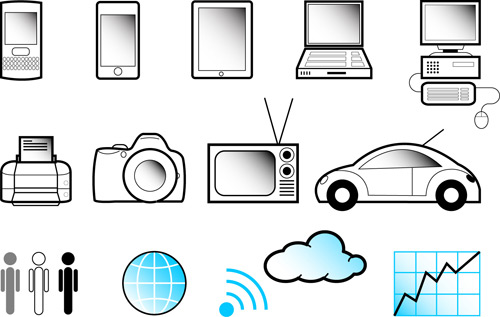 We’re working on an upcoming BUILD Book Report and we’re knee deep in a bunch of brand-new titles that we think you’re going to enjoy. Publishers –get those books in now to be included.

Sitting in on juries for the University of Washington graduate school of architecture has also been on our agenda lately. There’s a lot of talent coming up the ranks and we’re always honored to be included. A big thanks to Elizabeth Golden and her studio.

That’s the scoop. We’re delighted to be working with so many exceptional clients and look forward to more great projects. Let us know if we’d be a good fit for anything out there.
Cheers from team BUILD