Home 2011 January On the Radar 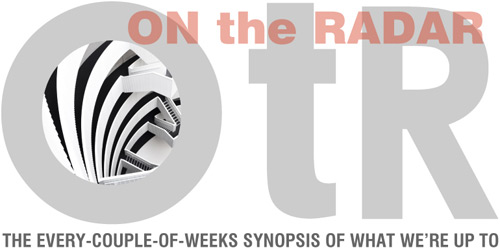 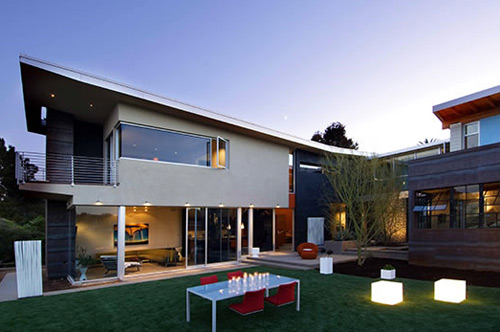 ARCHITECTing
DeFREITAS ARCHITECTS is doing some nice work in San Diego including a few multi-family projects that we’ve got mad respect for.
-thanks to Kevin 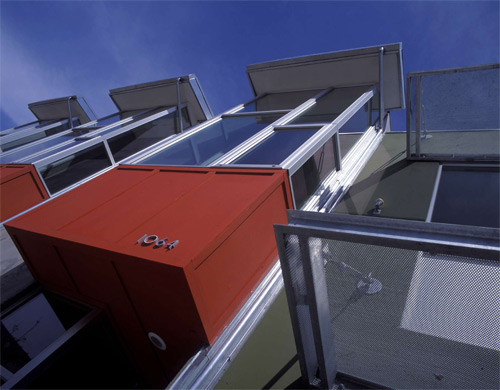 We’re big huge fans of sensible modern projects brought in with cost-effective budgets. So when we got our eyeballs over to the Moonlight Duplex blog we were thrilled to find a handsome residence x 2 built for $115/sf. Big props to Salas Design Workshop in Austin.
-thanks to Tony 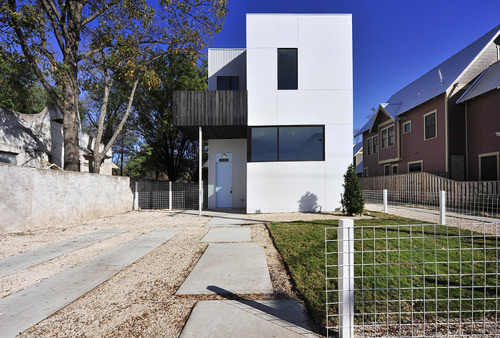 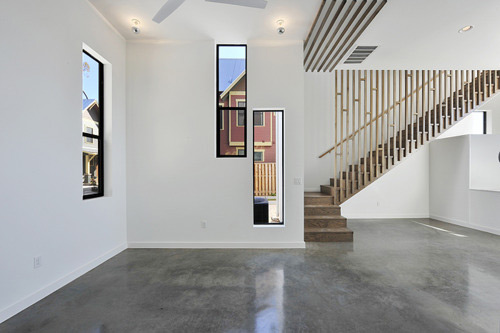 Tridente Architects out of Adelaide Australia are doing some smashing work, most notably the Henley Beach Residence, rrrrroww!
-thanks to Martin R. 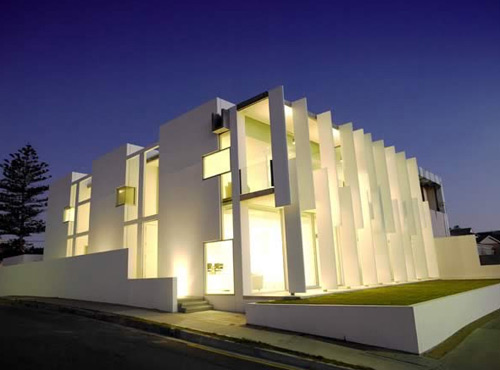 Not only is the work of Johannes Kaufmann entirely scorching, but the website navigation is a fresh take on interface. We’re fans.
-thanks to Mike E.

Check out the work of Nystrom Olson; they’re doing some nice work in Spokane Washington.
-thanks to Chris P. 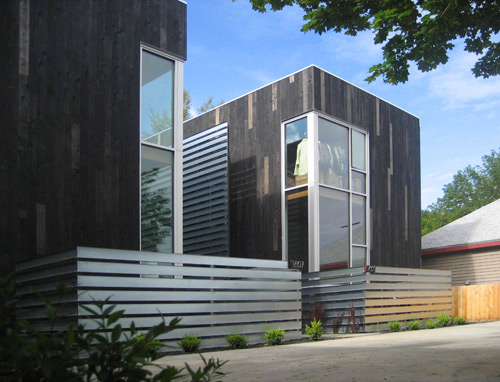 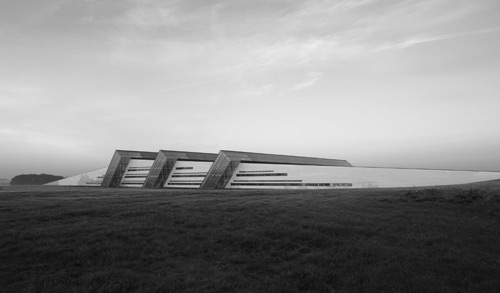 CONSTRUCTing
Don Justo Martinez is building an entire Cathedral in Spain out of nothing but trash and he’s making the “green movement” look like a bunch of ninnies.
-thanks to Jerry W. 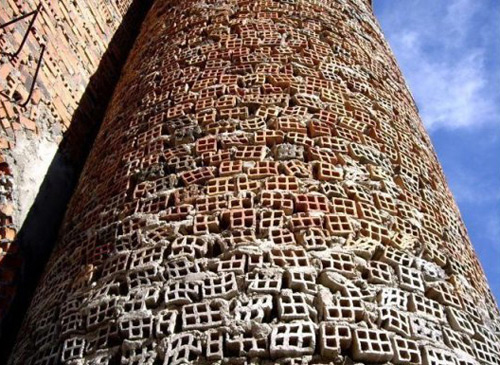 PHOTOGRAPHing
Vivian Maier took more than 100,000 photos during her lifetime but never showed them to anyone (in fact she didn’t even develop most of them). Now that’s she’s gone and her photos have been discovered, some say she may rank among the top street photographers of the 20th century.
-thanks to Jerry W. 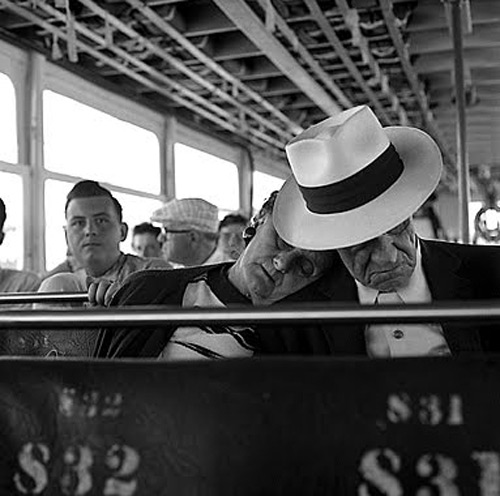 We’re liking the “group pool” feature on a lot of these photo platforms. This one on Nordic Architecture brought back some good memories.
-thanks to John P. 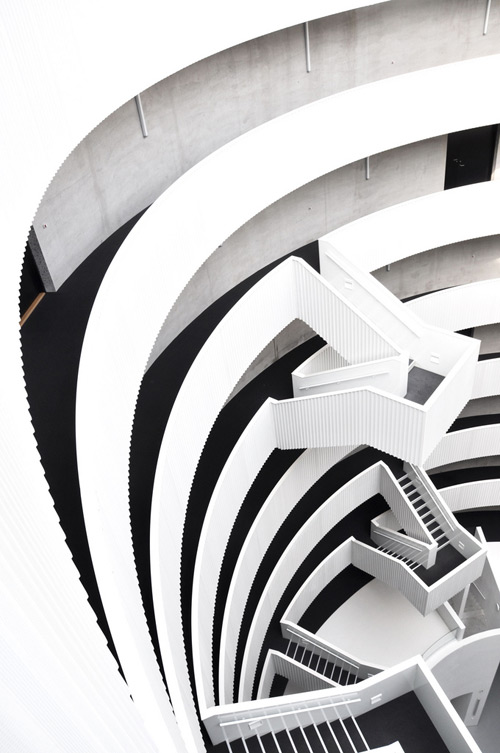 If you haven’t seen the before and after shots of the flooding in Brisbane with digital sliding scale then take some time to visit both of these sites.
thanks to Taryn C. 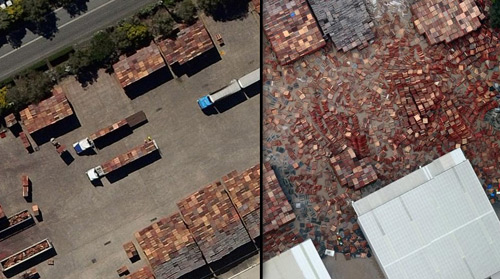 We were captivated with the story about the mysterious blizzard photos left in New York’s Central Park. The vid below is an enjoyable watch and the photos are wonderful.
Thanks to Angela N.

DIAGRAMMing
The diagram below is a fascinating 24 hour observation of all of the large aircraft flights in the world, condensed down to 1 minute and 12 seconds. Note the movement of night and day with subsequent change to the flight patterns.
-thanks to VA

BLOGGing
It took us about 2.5 seconds to become huge fans of the HowdyHeidi site.
-thanks to HH 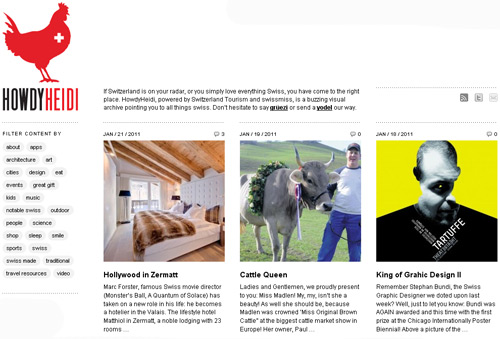 The Design Addict blog is great for feeding the habit. 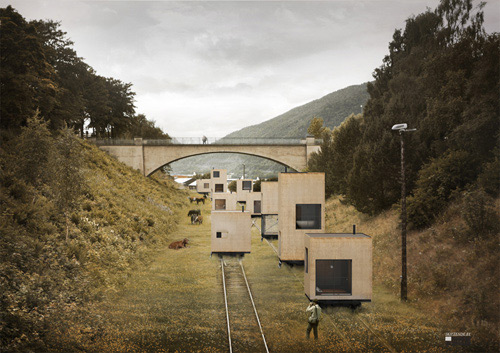 We’ve also been enjoying the reads on thinkBIG.
-thanks to Janet J

DESIGNing
The peeps over at Seattle’s KERF are doing some nice cabinetry without losing the fun of design.
-thanks to Jonathan 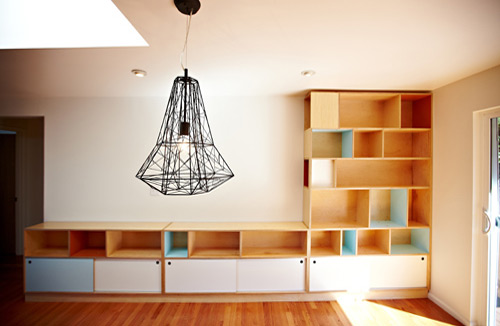 The Chool is not only a cool little design but it’s got a clever video to go along with it. Props to the designers over at Slam who know how to market something.
-thanks to Ramiro


The Billowing glass shades over at Bar Agricole designed by Nikolas Weinstein Studios caught our attention.
-thanks to Ramiro 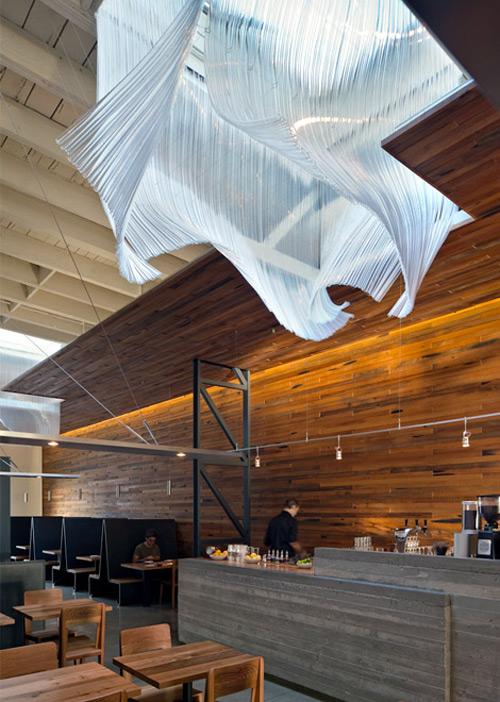 Artist John Grade has a new portfolio of work that continues to develop the relationship between built-object and nature. We like.
-thanks to John 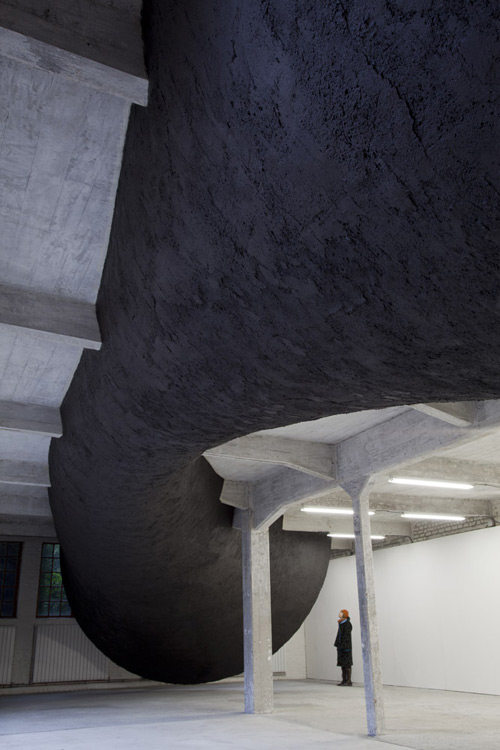 The 3:1 table by TJOKEEFE design studio is an über hot piece of design. We want one.
-thanks to Boo Fagan 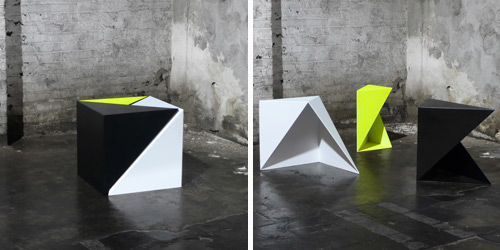 This is very cool. Johnston Printing out of Spokane Washington starting putting together a biannual publication called PROOF! to cover good modern design in their corner of the world and at the same time get the company out there in the world. We’ve taken a tour through the latest publication and it’s a fantastic tour of the modern architecture of eastern Washington.  Get your free copy here. Big huge kudos to the team at Johnston Printing – stellar idea!
-thanks to CK and Andrei 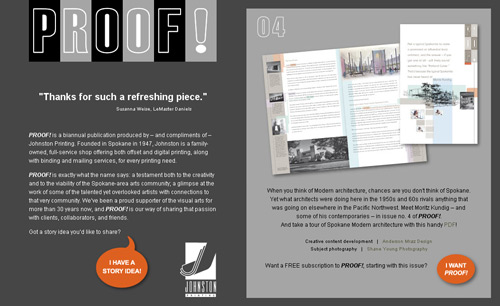 While they don’t have much built, the Oskar Leo Kaufmann website is nicely organized and pleasing to flip through.
-thanks to Mike E. 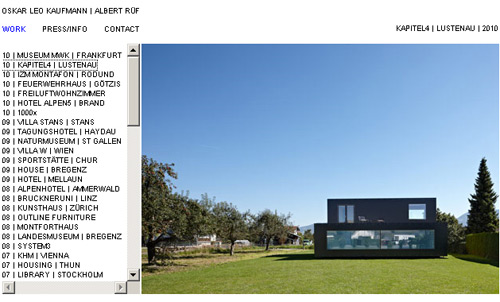 INOVATing
If you haven’t seen the vid on the hand-powered table saw yet, it’s worth a watch.
-thanks to Brian T.

Digital sketchbooks have been catching our eye lately and we’ve actually been spending a fair bit of time looking through some inspiring examples. Check out the digital sketchbooks of Richard Rano and Trevor Dykstra. Good stuff.
-thanks to Richard & Trevor 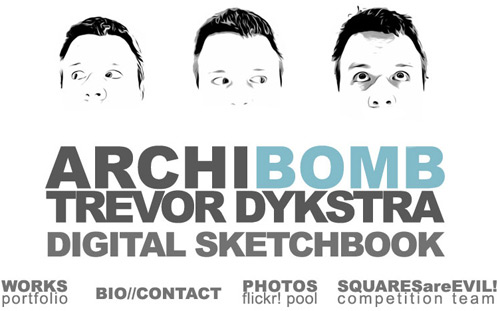 FINANCing
With the real estate and construction loan landscape changing drastically in the last several years, we’re always scouting for new/better ways to finance good construction. We were thrilled to see this consumer guide to Guide to Green Mortgages / Energy Efficient Mortgages. It’s about time the banks got on board with lending models that encourage sustainability.
-thanks to Richard D