Last Friday night we were honored to be included in an Ignite-style lecture at the University of Washington’s Department of Architecture. BUILD lectured alongside some power players like Bob Hull, Rick Mohler, Susan Jones, Peter Alspach and Sharon Sutton. The theme was “Re-envisioning Sustainability” and each speaker had a brisk 5 minutes and 15 slides to get some new ideas out to the graduate school of architecture.

Here’s the recap with some additional notes that we couldn’t quite pack into the time limit:

We think one of the main ingredients of sustainable design is actually just plain old common sense. Unfortunately sustainable design is typically accompanied by its sidekick “the green movement”. All too often the green movement includes attributes that defeat common sense and subsequently undermine sustainability. The tag line of green design is reduce, reuse, recycle and as our friend David Boctor likes to say, by the time you get to recycle, you’ve already failed twice. 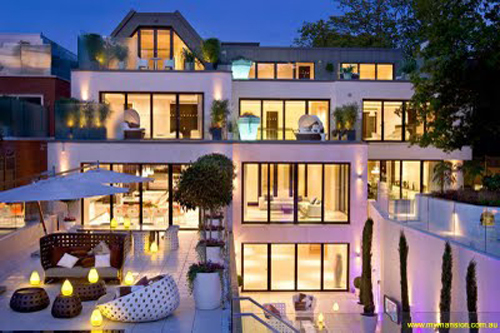 A common example is the fact that the building code enforces insulation values on every window pane on a residential project. Every piece of glazing must meet a U-value (the ability to keep in the heat). However there isn’t a single thing in the building code about limiting the number of windows in a house or the overall square footage for that matter. A house could have 2,000 windows designed into it, be a complete energy suck and still be in accordance with the building code.  The windows in the house above all meet or exceed the energy code but the number of windows and size of the home defy common sense. It fails in terms of sustainability.

With so many “green” companies and products on the market trying to catch the next trend in green design many of them will inevitably fail. These “green” products will be just as fashionable as this years clothing. For a while there it seemed like every architectural competition in the United States included a wind turbine. We’re concerned because fundamental design principles are being ignored for the trends of green technology. 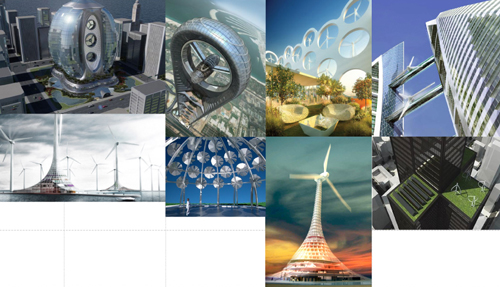 All the sudden everybody’s green and nobody seems to know what it means anymore. We did a simple Google image search on the term “Going Green” and came up with everybody and anybody jumping on board the green train. Even Kermit the Frog. 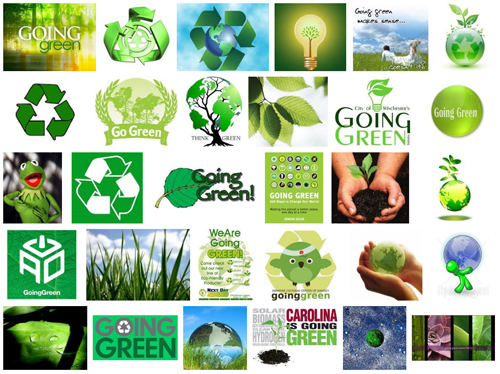 Our friend Gordon Walker was telling us about an NPR show that focused on Denmark because the Danes have one of the most cohesive societies on the planet. The study concluded that Danish society is this way because they are content with what they already have. Basically, they have low expectations. We became curious about applying this notion to the culture here in the United States and we did a quick study of the average square footage of single family residences in Seattle, King County and the U.S. 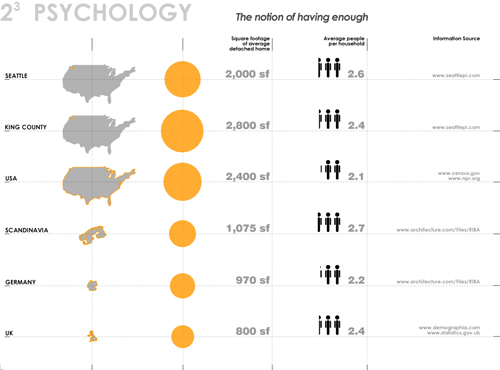 The results were nothing surprising; urban homes have a relatively low square footage compared to the national average, with the higher square footage of rural areas balancing it out. The interesting part came in comparing the numbers with European countries and regions. Even the largest square footage average of Scandinavia is still less than half of the United States and the UK makes our houses look entirely overweight. This is to say nothing of how bad Japan would make us look with their stream-lined urban dwellings. On of the most important sustainable moves we, as architects, can make is simply to enroll our clients in smaller houses.

Common sense tells us that we should design based on region and climate. This isn’t news, you already know this. There is a brilliant book titled A Field Guide to American Houses that historically catalogs different architectures based on region. The book does a great job of documenting the various architectures derived from these different climates. These aren’t styles, mind you, they are different philosophies of architecture pertinent to place, culture and climate. 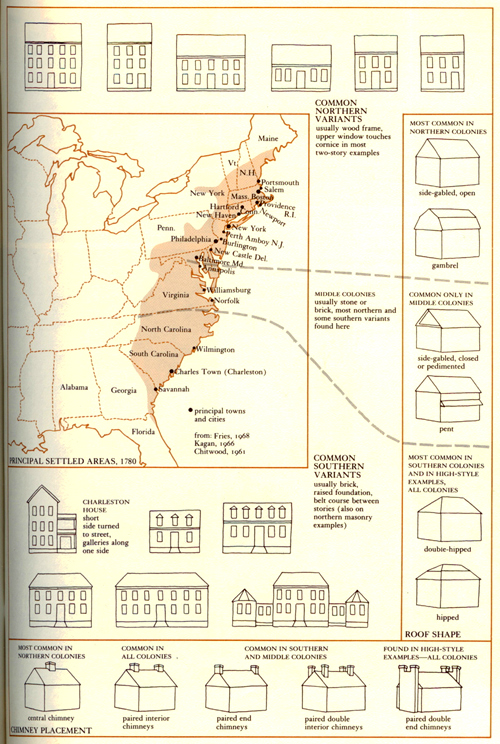 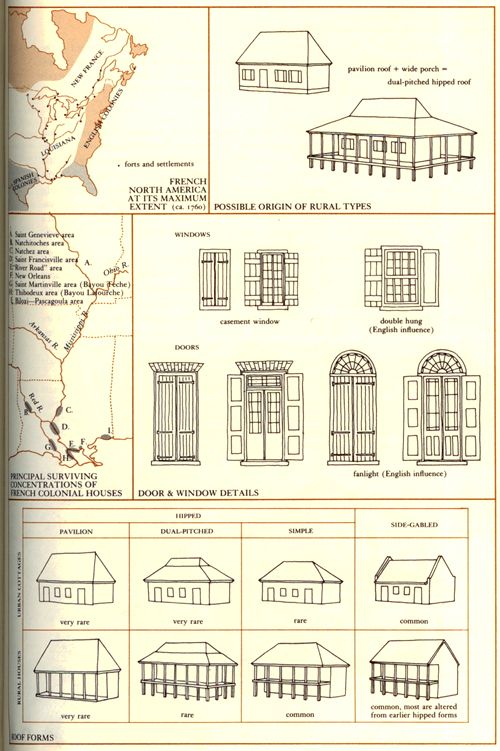 Unfortunately this book would be difficult to produce today as residential architecture lacks enough diversity to actually put into categories. Today, a spec house is designed once and plunked down in a variety of cities and regions without any regard to climate or culture. These “houses” are designed with porches too small to use and shutters that don’t shut. They are, for the most part, disposable. For a genius narrative on this topic check out this speech by Howard Kunstler. 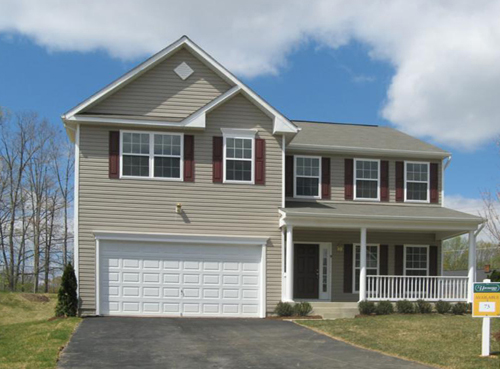 Houses are now used as commodities like you would trade stocks. Homeowners are constantly trading up to the next bigger, more expensive house and, as a consequence, the community is no longer an investment. 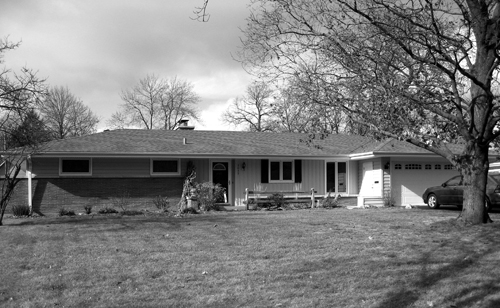 My grandparents bought this house in 1955, raised 5 kids in it and lived there for the next fifty years. It was the first and only house they ever owned. Rather than trading up and using houses as equity stepping stones they invested in the community around them. A model where the homeowners are interested in investing in the community is one of the most sustainable principles out there, and it’s full of common sense.

Huge props to M Arch students Jess Blanch and Andy Brown for putting the program together. And cheers from team BUILD