Home 2010 October BUILD Out in the World

BUILD Out in the World 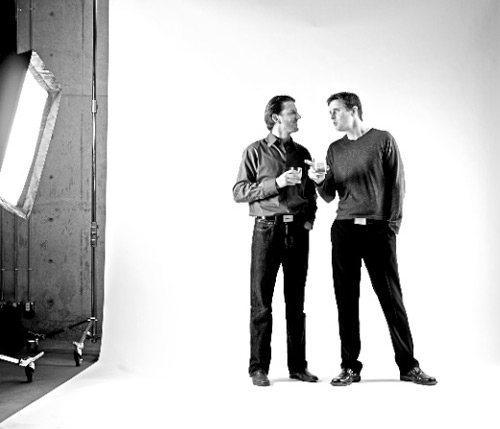 It’s important for us architects and builders to get out of the office and off the jobsite now and again. Getting in a bit of social time is healthy and we meet some spectacular individuals out there. BUILD’s got a few extroverted endeavors coming up in the near future and we wanted to share a bit about them. 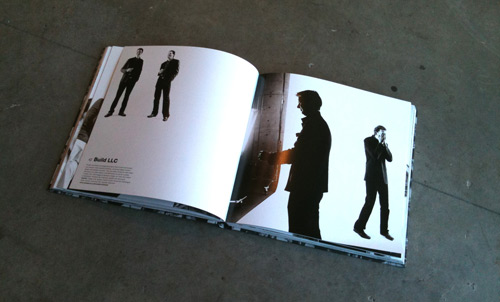 First off, we want to thank all of you that responded to our work-flow S.O.S. signal a few weeks back, people came out of the woodwork, we’ve looked at some promising projects lately and we’ve got some serious irons in the fire. Thank you for that. 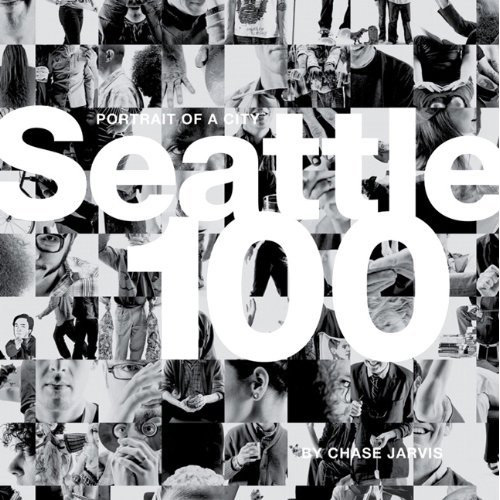 Pro photographer and cultural maven, Chase Jarvis, just released Seattle 100: Portrait of a City (Voices That Matter) and BUILD LLC made the cut. We’re honored to be included among a talented list of Seattle’s cultural fabric. The 10 x 10 hard cover book is 240 gorgeous pages of b&w portraits and can be found online at Amazon for $26. All of the proceeds from the book are going to support 4 Culture. There will also be a 4-day gallery show featuring prints from the book, the show opens on October 21st at a top secret location that BUILD LLC is currently finishing up. Stay tuned for more details.

On November 19th BUILD LLC will be lecturing at the Cal Poly San Luis Obispo School of Architecture. We’ll be speaking about some recent built-work, the BUILDblog, the Modern List and we’ll be giving the students a solid dose of Pacific Northwest design-build. 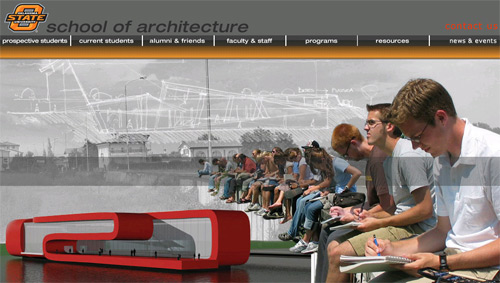 In the spring we’ll be lecturing at the Oklahoma State University School of Architecture. We’ve never been to Oklahoma before and we’re very much looking forward to such a great reason to visit. If you know the lay of the land – send some recommendations our way.

BUILD and Arcade Magazine just locked down an interview series which will appear in each quarterly issue of the Journal dedicated to Architecture and Design in the Northwest. We’re pretty dang honored to be a part of Arcade and we’re currently working on a line-up of sharp shooter interviewees. Our latest interview with master architect Gordon Walker just wrapped up and will be appearing in the winter issue. Here’s a sneak peak:

BUILD: The concept of modular construction along with senior housing makes for a very specific project type. How did this come about?
Gordon Walker: I’ve been noodling on the idea of modular senior housing for a long time. I’m 7/8th of the way through my life now, and I’ve got to start thinking about a different way to live. I grew up in the modern era, and I always saw a hole in this area of living and designing. I can’t find anything in the senior realm that I’d consider dying in, let alone living in.

B: Whenever we see images of European senior housing, it’s always a gorgeous modern box set within a pristine mountain landscape. Wouldn’t it be easier to just emigrate to Switzerland than try and reinvent senior housing here in America?
GW: You guys might be ready for that, but I couldn’t afford the ticket.

B: How is it that Europeans are so damn good at senior housing and America is so terrible?
GW: They’ve had to deal with less space, by and large. I heard an interesting thing on NPR, and I’ve been incorporating this more in my own thinking. There was a study on the different cultures of the world, and one of the findings was that the Danes are probably the most cohesive culture on the globe. This is for several reasons: they’re well educated, they have a good standard of living and good medical standards. It also concluded that the Danes are comfortable because they have low expectations. It’s totally different in America; when you come to America, you’re going to

succeed and make it hell or high water. The Danes don’t have that—they have the concept of “enough.”

For the full interview stay tuned for the Arcade winter issue…