Cross Pollination is the new Synergy 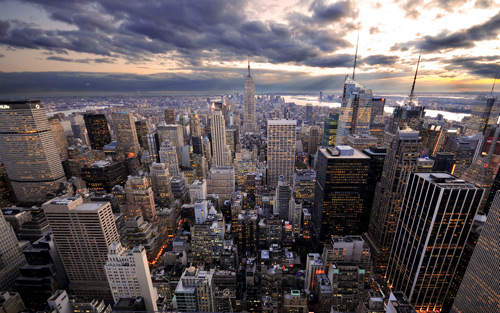 As a design-build firm, we coordinate with a lot of groups and work with an overwhelming amount of products. Recently we had the opportunity to sync-up with one of these groups on a whole new level. Courtesy of Brizo, team BUILD flew to Manhattan to meet with the sharp-shooters behind the design-savvy brand, learn about the mechanics of their plumbing fixtures, and cross-pollinate with an exceptional group of individuals. We were impressed that Brizo is using their design-forward philosophy not only on physical design, but also on the ways in which we interact, learn and operate in the design industry.

The basic concept was this; Brizo hand selected 18 architects, designers, bloggers and writers, put us in a room together and introduced us to new design from all angles. We got to know many of these rock-stars and we’d be selfish to keep them all to ourselves, we recommend getting them on your radar:

The new design stimuli involved Brizo’s current line-up of faucets as well as a couple of new series that we’ve got to keep all hush-hush about (for now). We like the clean geometries and elegant lines of their design forward series and it was helpful to kick the tires on the real thing. Face to face time with their power-house of talented designers was also a nice touch. Below (from left to right) are the Loki, Quiessence and Venuto

Fashion was also on the agenda and we attended the Jason Wu 2011 runway show during New York’s Fashion Week. Brizo was brilliant to partner up with Jason Wu back in 2006 –since then, the two have collaborated on some serious design and both have become exclusive brand names. The show was filled with gorgeous people, hot-off-the-press fashion, and pumpin tunes. The Soho streets, flooded with a fashion-forward crowd, were also quite energizing. 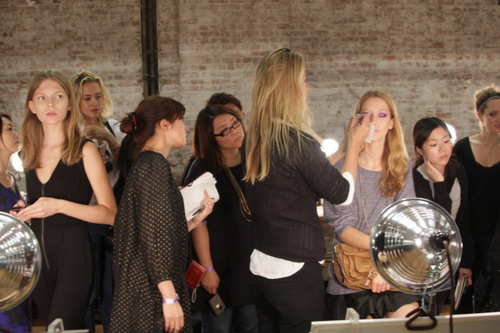 Next up was the Showtime House at CassaNY, where 3 penthouses were taken over by a daring team of designers whose mission was to create rooms inspired by various Showtime series. The Showtime House was a great chance to get our eyes on some fresh design ideas and socialize with the design conscious. 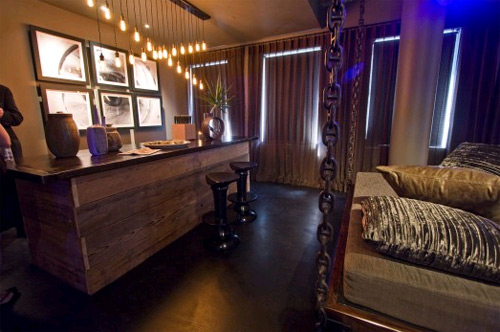 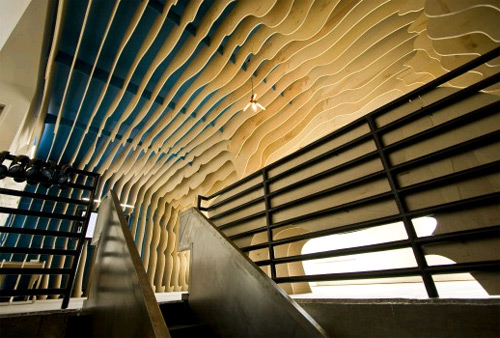 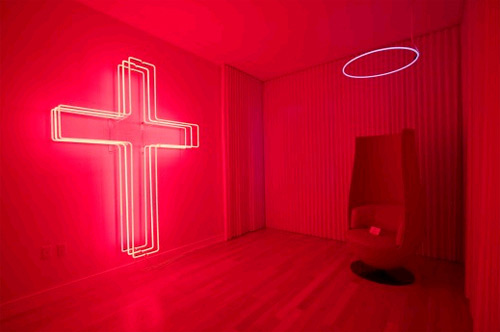 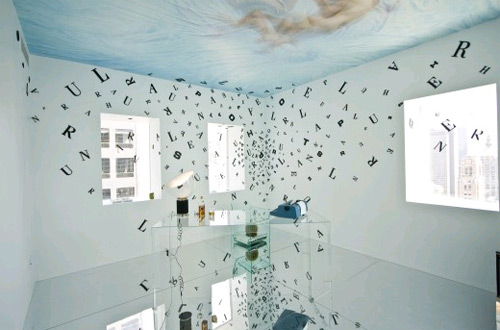 A huge thanks to Jason Wu for making some time for us in the midst of what must have been a very chaotic day. 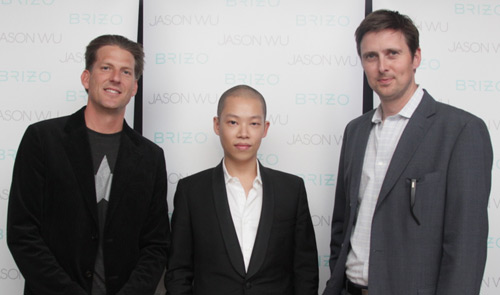 Mixed throughout these events were design discussions, think-tank sessions and a few late-night libation outings. Throw in some twittering, facebooking, and blogging and the sparks were flying everywhere. In a nutshell the cross-pollination was exceptional. A handful of talented new professionals are now part of the tribe, the design world is a bit larger and more diverse for us, we’ve got some new ideas to employ back here in the Pacific Northwest, and we’re enrolled in Brizo’s vision as well as their products. The best part about the event was that nobody was sure what would come out of it, not even the organizers. Kudos to Brizo for taking a leap of faith on us and putting together a very sharp program. 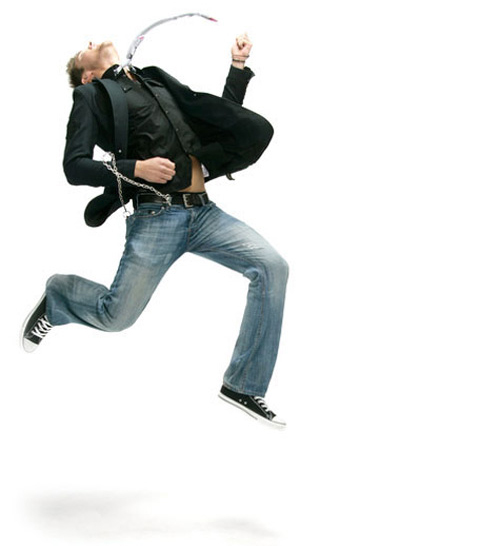 Unless noted otherwise, the photos in today’s post were shot by the phenomenal Jayme Thornton.