We got started on our design careers early and worked the kinks out of our architectural ideas through manipulating our parent’s living room arrangements. This sacred and primal act of furniture modification not only created habitable structures, but established the fundamentals of structural and architectural logistics. Today’s BUILDblog post reviews some recent additions to the world of couch cushion re-appropriation, provides some constructive criticism, and assigns grades. 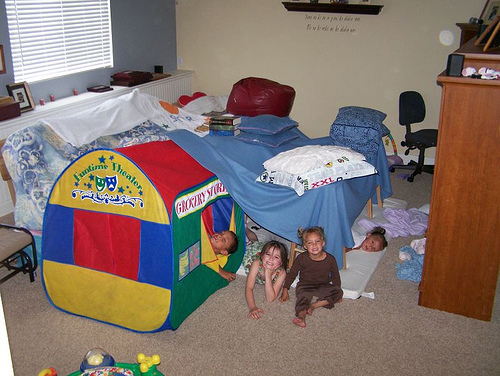 01. The long tradition of Le Corbusier’s Unite d’Habitation in Berlin continues with this project that includes colored panels to give inhabitants a feeling of identity and individuality. While the foot-print does an excellent job of maximizing the number of inhabitants, the living conditions appear disorganized and chaotic. Grade: B- 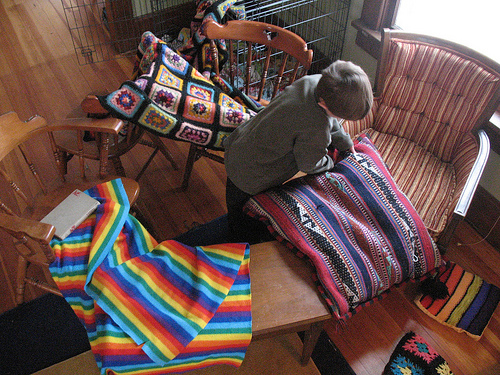 02. Clearly influenced by the disparate work of Eric Owen Moss, the composition lacks coherence and functionality. The dissimilar patterns and colors are also difficult on the eyes. Grade: D- 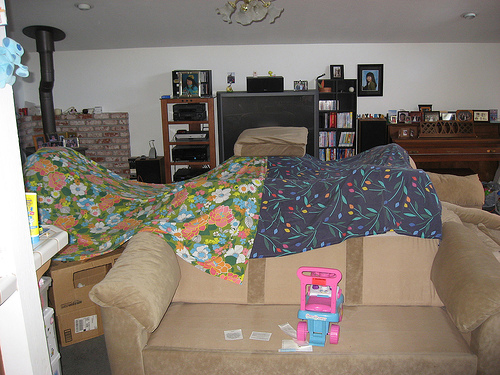 03. While at first glance the project seems unintentional and poorly coordinated, closer investigation reveals a hidden compound behind the site of excavation. It’s unclear whether the work was conducted out of pure convenience or as an act of bomb-shelter like secrecy. One can only wonder about the architectural quality of this clandestine work. Grade C+ 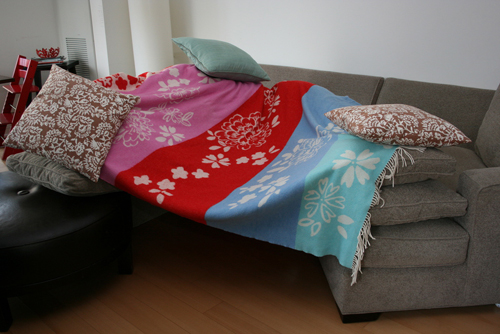 04. The use of a Mayan stepped geometry creates a heavy solid base that is then balanced out by a series of delicately placed roof weights. The project is a masterful study of equilibrium as the blacks and grays of the massive foundation are complimented with the subdued colors of the taut roof membrane. Grade: A 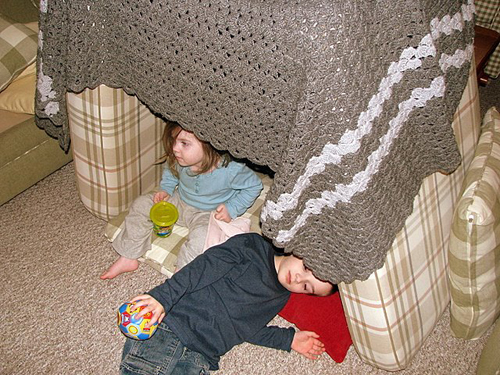 05. If architectural history has taught us anything it’s that the simple modern box will never lose its timeless qualities. The straight-forward plan is supplemented with an operable privacy screen, allowing the extension of interior functions onto an adjacent “outdoor room”. Grade: A 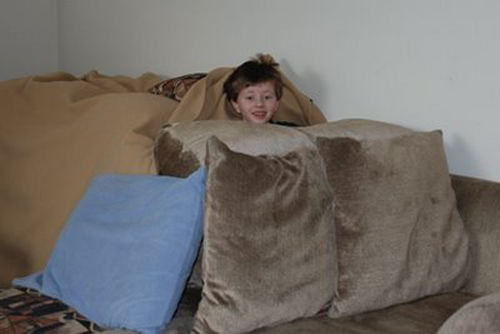 06. Heavily influenced by the blob architectural movement, the project lacks definition and loses the connection between form and function. With important features concealed, such as the entrance, it is unclear whether the inhabitant is author or mere prisoner of the structure. Grade: C 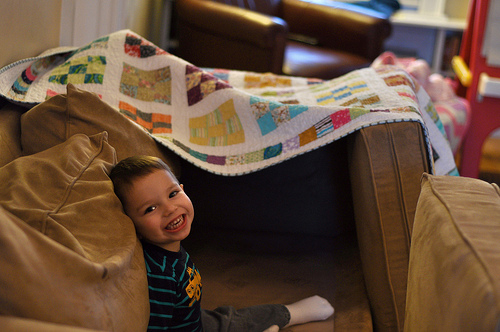 07. In an expression of simplicity at its finest, the project utilizes cantilevered precast walls to support a draped roof membrane. We appreciate the consistency of the vertical elements both at the enclosed structure and at the outdoor terrace. Elements of color are introduced via square swatches, embracing the discipline and clean geometry of the project. Grade: A 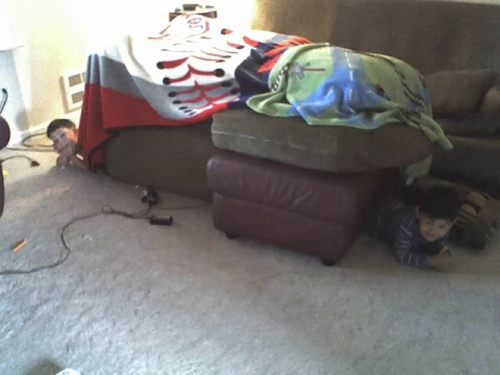 08. Entirely solid in its massing, the project appears to have excluded any usable interior space and is a rather poor display of sculptural spectacle. Grade: D+ 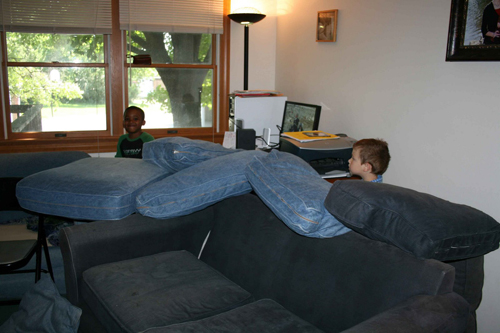 09. Gentlemen, get your wits about you. An asymmetrical gable alone is several moves short a completed project. Grade: F 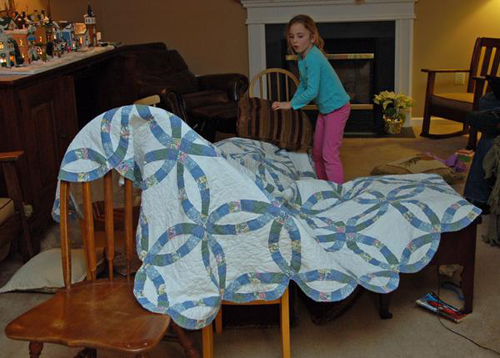 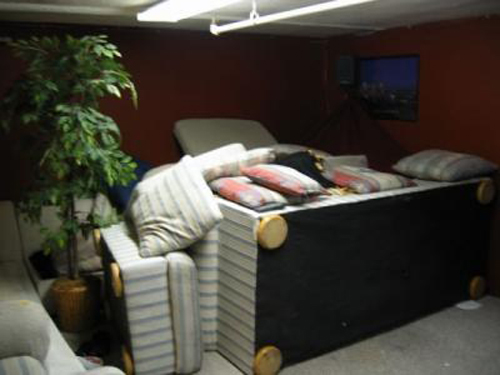 11. A revolutionary illustration of foundation turned on its side; the project shifts the architectural paradigm and requires the viewer to rethink the notion of base. In addition to creating robust shear walls, the construction allows for a lightweight, interchangeable roof structure. Additional accolades are given to the project for building around the existing vegetation. Grade A- 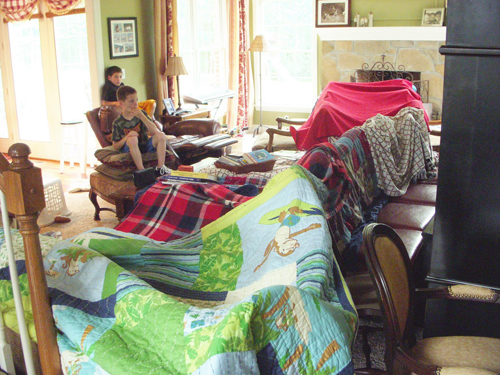 12. This unfortunate example documents the sprawling suburban dilemma of couch cushion architecture. The outspoken urbanist James Howard Kunstler would be horrified and it would appear that not even the designers will take up residence in their own project. Grade F