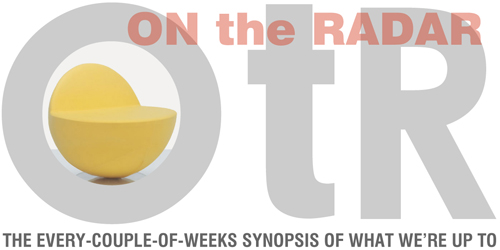 DESIGNing
Resource Furniture has brought their engineering game to kick some serious ass in the space saving game. It’s not enough for a piece of furniture to just look good anymore, it’s got to be smart as well.
-thanks to Brian T

We’ve been running around the Fuseproject site lately, Yves Bahar’s brainchild of industrial design + marketing. The concept goes beyond design and involves the story. In a nutshell we dig it.
-thanks to Brian R

Leave it to the Dutch to reorganize website navigation into a bare-bones interface called CatalogTree that will consume hours of your day.
-thanks to Nicholas

Tableau is integrating graphic design with internet smarts. The site puts horse-power behind your visuals and is becoming a very powerful tool.
-thanks to Darlin

The down and dirty nature of letter presses has been grabbing our attention lately. We were impressed by a series of workshops put together by Levis.
-thanks to Brian R

We were delighted to stumble on this very nicely composed diagram of Seattle skyscrapers.

EXHIBITing
A huge round of applause goes out to Lundgren monuments as they wrap up a month and a half  long exhibit entitled The Architect and The Urn at their First Hill showroom.
-thanks to Greg

Another great show to hit in Seattle is the annual architectural model show put on by the Seattle Architecture Foundation. The show is located in downtown Seattle at 1124 1st Ave.
-thanks to Amanda 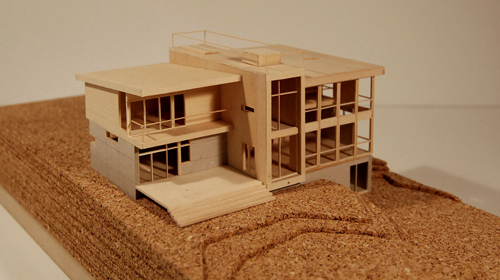 NETWORKing
Heard of the Summit Series?  Modeled in part on TED but specifically geared toward up-and-coming entrepreneurs who would rather ski, kayak, and surf than hang around in hotel lobbies and swap business cards. We had the opportunity of having dinner with one of the founders recently and this group is worth keeping a pulse on.
-thanks to Chase 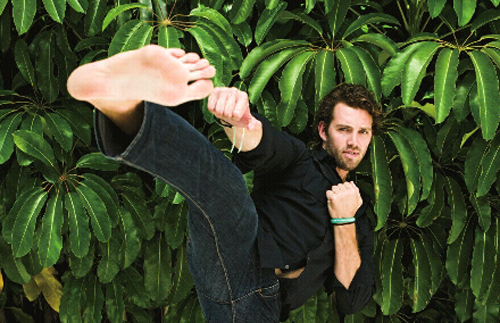 BUILDing
We’re big fans of Cecil Balmond and Anish Kapoor and we couldn’t be happier to see that both have teamed up on a new sculpture called Temenos.
-thanks to Kevin 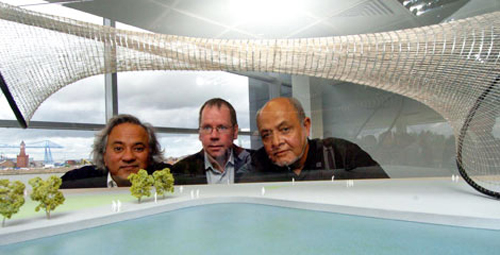 We’re not quite sure why we had never heard of Stiltsville, but we were fascinated to find the photos and read about it’s history.
-thanks to Brian R 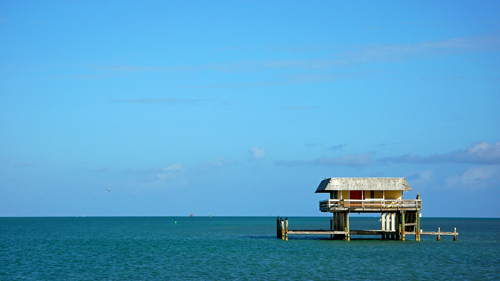 This Vanity Fair photo tour of modern architectural marvels was a good refresher course for us.
-thanks to Brian R 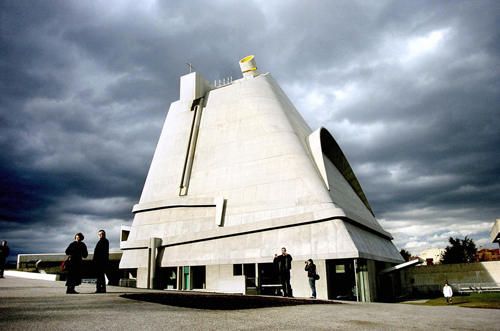 FILMing
These time-lapse films of Vancouver B.C. and Coachella in Palm Springs are beautiful and engaging.
-thanks to Angela

Recently, we recommended that a friend watch the video “Paris in 9 Minutes” because it is the most invigorating, testosterone pumped, tire-screeching video we’ve ever seen. On an August morning in 1978, French filmmaker Claude Lelouch mounted a gyro-stabilized camera to the bumper of a Ferrari 275 GTB and had a friend, a professional Formula 1 racer, drive at breakneck speed through the heart of Paris.

FOLLOWing
Based on some good advice over at Mashable, we just added these 10 sharp-shootin designers to our twitter feed.

Wanna get the play by play? – follow us on Twitter.
Wanna get your stuff on the radar? – shoot us an email