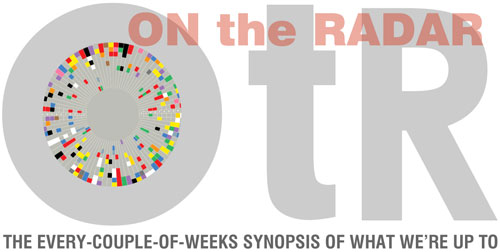 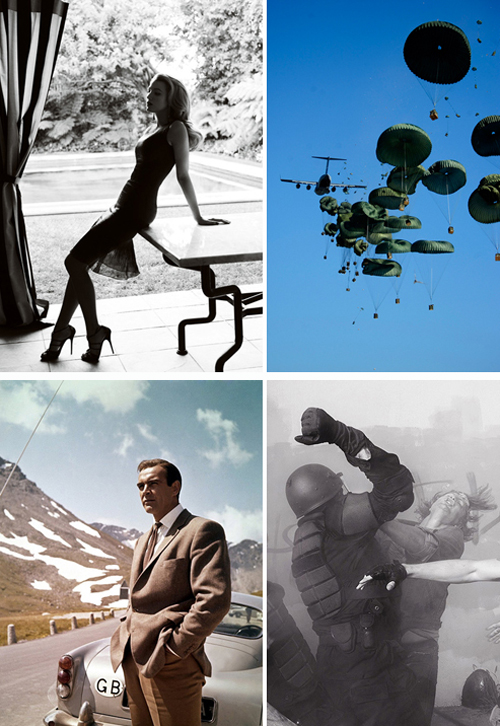 Hands-down, our favorite site lately is this one, which collects and shares images of beauty, danger, sexiness and war. 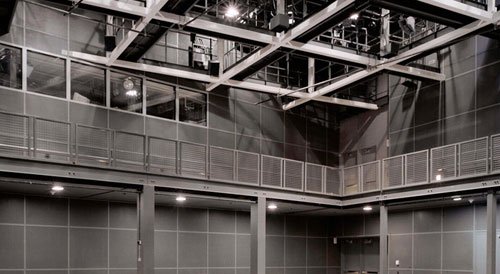 Capturing the materiality and texture of large scale architecture is incredibly difficult. Throw in the challenges of lighting and people and all the sudden it takes a master to nail the image. For a pro who’s well versed in all of these tricky variables check out the robust portfolio of Brad Feinknopf.
-thanks to Brad 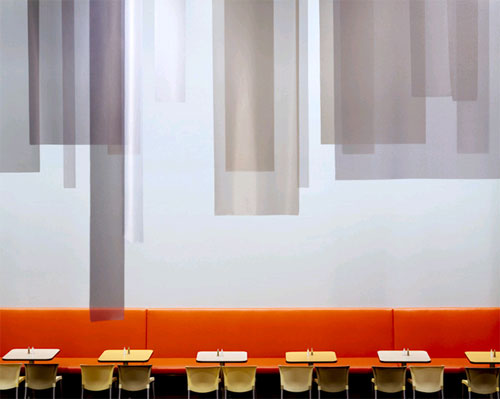 Seattle based photographer Lara Swimmer has photographed some of our favorite buildings in town and we love her ability to capture the subtleties of design. She also knows how to deal with the hundreds of different versions of gray skies here in the northwest.
-thanks to Rina

The guys over at El Dorado Architects have our full respect with their “capers” concept.  Deliberately engineered to blow some steam off now and again, the concept is explained thusly:

“Architects tend to take themselves very seriously. This is, for the most part, a very good thing. On a daily basis, we deal with large problems, often involving large tracts of real estate, large sums of money, and large personalities. Much is expected of us, and rightly so, for although much can go right, much can also go wrong. This is all highly stressful. And while many architects choose to deal with this stress by donning bow ties and drinking bottles of Nyquil between client meetings, we have consciously chosen another route.”

So far the concept has involved a bacon distribution device, straw bales, a mobile doughnut bar, an egg eating contest and several very good parties. With raised martinis we salute you gentleman!
-thanks to Bob

The University of Utah’s Design Build BLUFF studio has put together an exceptional program operating on the Navajo reservation. All student designed and student built, check out their work here.
– thanks to John 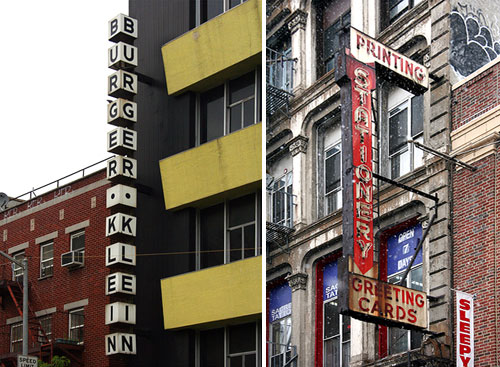 Scouting New York was started by a film location scout in New York City who’s day is spent combing the streets for interesting and unique locations for feature films. The author often stumbles across some pretty incredible sights, most of which go ignored daily by thousands of New Yorkers in too much of a rush to pay attention.
-thanks to Kirsten

Check out Catasterist for a refreshing dose of design and fun.
-thanks to Kirsten 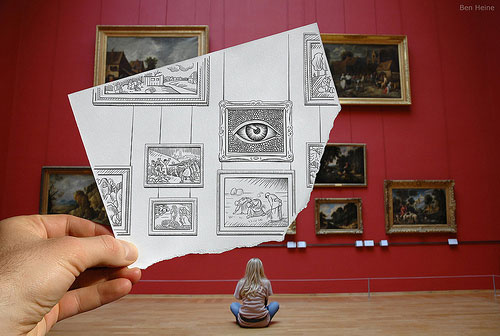 We’re really diggin this series of Pencil vs. Camera by Ben Heine
-thanks to Kirsten 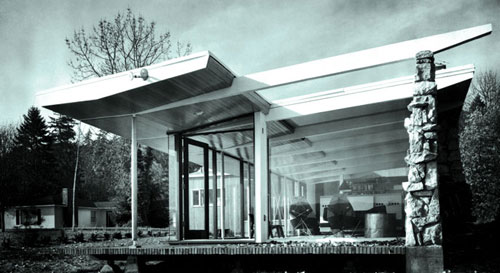 Modern Views, A Conversation on Northwest Modern Architecture has been showing at MOHAI here in Seattle.
-thanks to Jeff 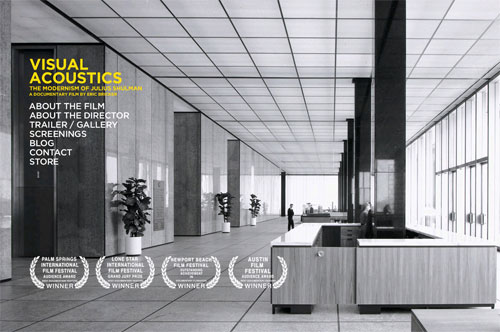 Visual Acoustics, The Modernism of Julius Shulman is now out on DVD and team BUILD got a sneak peak at the film. This beautiful documentary drives home the idea that photographs are typically more prolific than the buildings they capture. Through interviews with a wide range of individuals, the film provides a very human perspective on the man who immortalized modern architecture in America. Shulman, in his 90’s during the interviews, brings a candid account of his history and tells some humorous stories about architects and their egos. All in all, a great way to spend 83 minutes.

Allow the data-geek inside you to entirely overdose on the visual delights of well designed data and check out Information is Beautiful.
-thanks to Angela 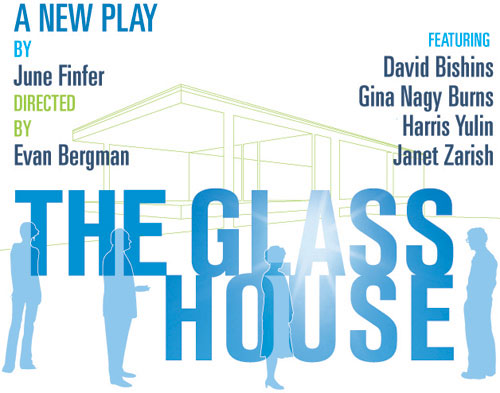 The Glass House is a new play about the epic conflict between artist and patron – with cameo appearances by Mies van der Rohe’s Farnsworth house and Phillip Johnson’s Glass House playing the part of background. The show runs from May 9th to June 5th at Clurman Theater in mid-town Manhattan
-thanks to Kyle

16th Workshop just released their Batto Chair and it’s got hot Danish inspired design written all over it.
-thanks to Chris 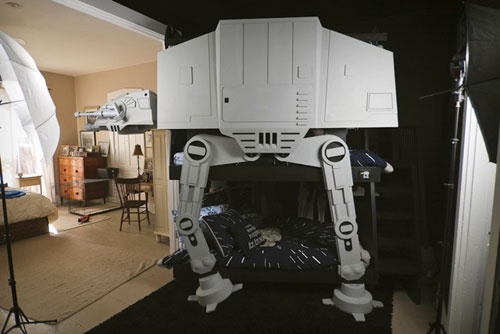 We found our inner Star Wars obsessed child drooling all over this AT-AT bunk bed, immaculately designed and built by someone who knows their way around a wood shop.
-thanks to Brad

Want to submit a link for OtR? Hit that comments button
Want to see what we’re researching, follow us on Twitter.