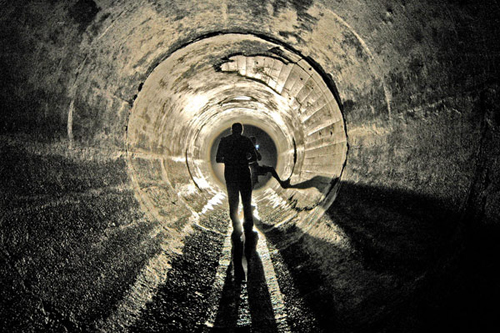 If you’re the type who’s curious about what’s underneath your feet when walking around a city, then fasten your seat belt; today’s post covers the work of Steve Duncan, urban spelunker and guerrilla historian of infrastructure. That a piece of the urban realm might be considered off-limits is simply an invitation to Duncan, who’s fascination with the mechanics of a city has taken him from the top of the Manhattan bridge to underground aqueduct tunnels and everything in between. And we mean everything. Along his explorations he hauls the necessary camera equipment for the long exposure images required of the dark abandoned subway tunnels, sewer lines, steam pipes, and underground rivers. Combine a tenacious interest in the workings of a city with a keen eye for the captured image and you get photos that jump off the page and arrest you. 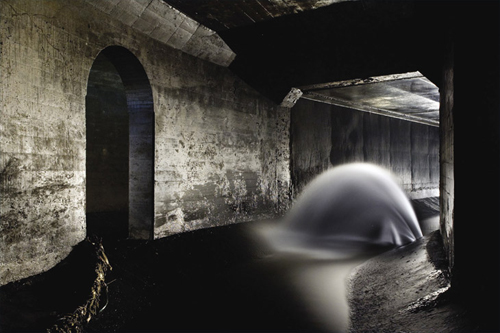 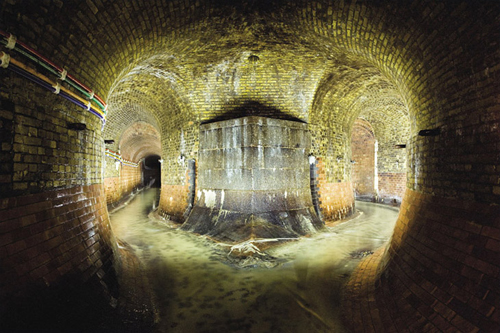 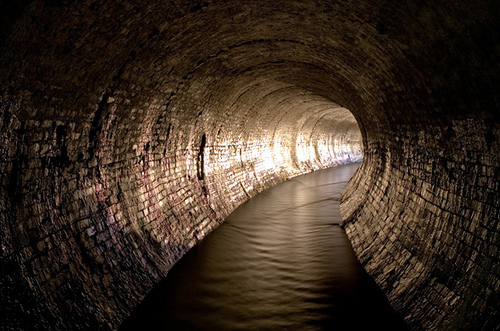 [Tibbets Brook in the Bronx, photo by Steve Duncan] 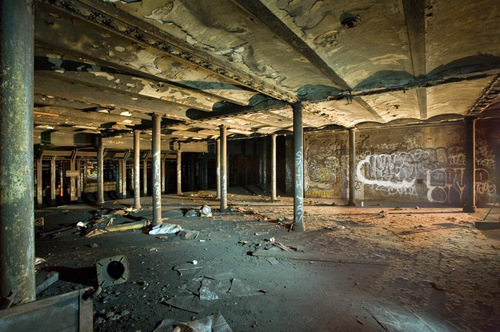 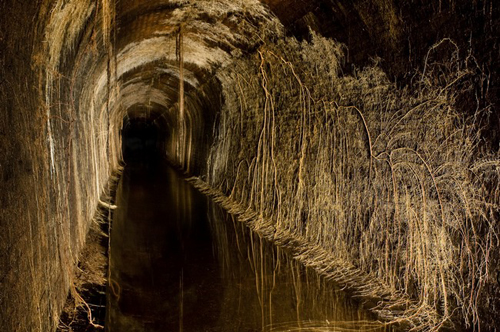 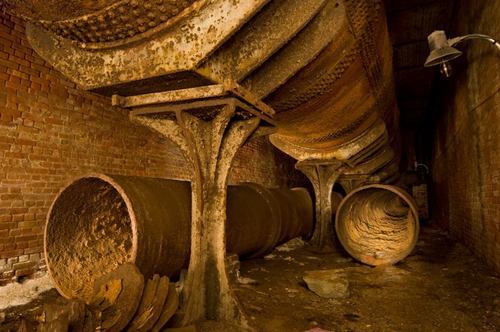 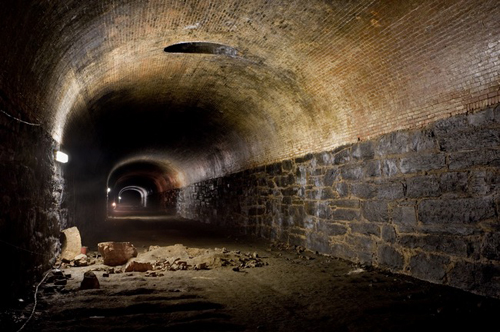 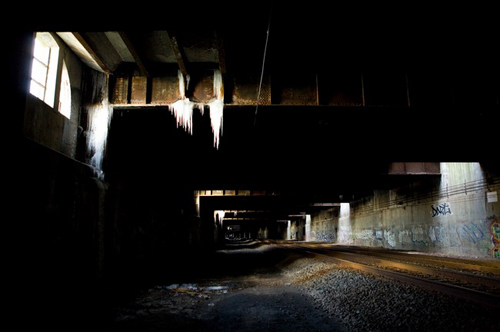 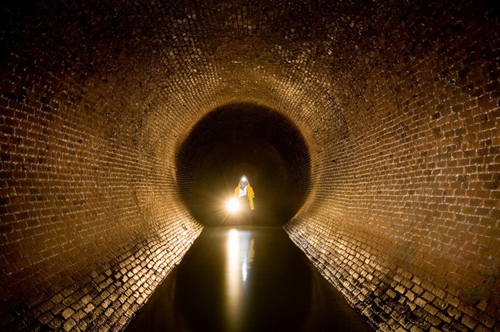 For a well written piece on Duncan, from folks who know how to spell, check out the article by Paul Hond.
Large, awesome prints of Duncan’s explorations can be purchased here.
Get the underground look at the BUILDblog by following us on Twitter.