We love it when design minded people choose to create community. So when we recently heard about several mid-century modern design communities around the country we were all over it. Today’s post highlights 5 neighborhoods in the United States that share a common aesthetic, create an intentional environment and establish a sense of place. These communities also serve as catalysts to evolve the way we think and behave. They are extraordinary situations – most of them have their own community websites and some even have their own books on the architecture. Being the design geeks that we are, we could hardly stay in our seats when we learned that a couple of these communities organize annual home tours – sign us up! These are communities where the whole is greater than the sum of its parts and we’ve got a lot to learn from them.

Hollin Hills near Alexandria Virginia (about 10 miles outside of Washington D.C.)
Established in 1949 and includes about 450 houses
Designed by Charles Goodman and developed by Robert Davenport
Archipreneur did a very nice job of covering it here.
You can purchase the book on Hollin Hills here
-thanks to Adam 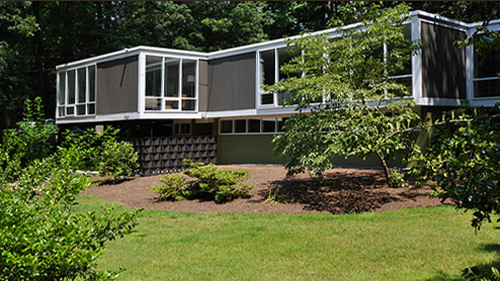 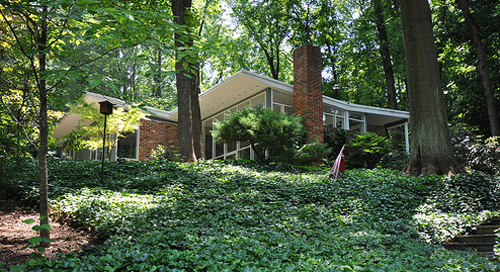 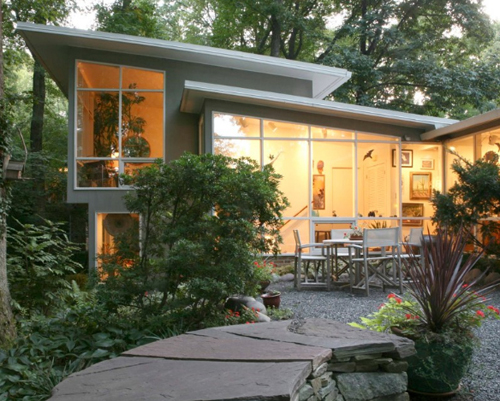 Arapahoe Acres in Englewood, Colorado (south of Denver)
Established in 1949 and includes 124 houses
Designed and developed by Edward Hawkins
More information here
You can purchase the book on Arapahoe Acres here
-thanks to Justin 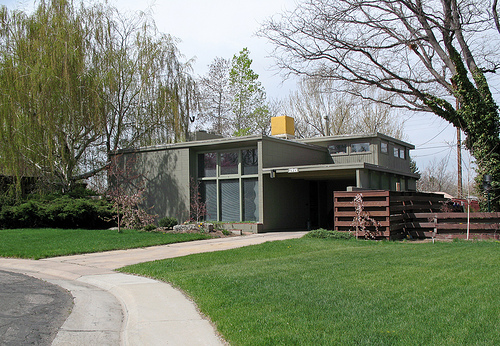 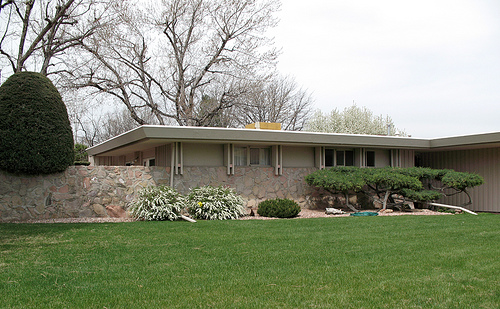 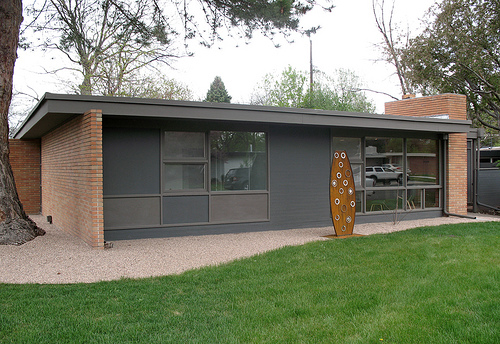 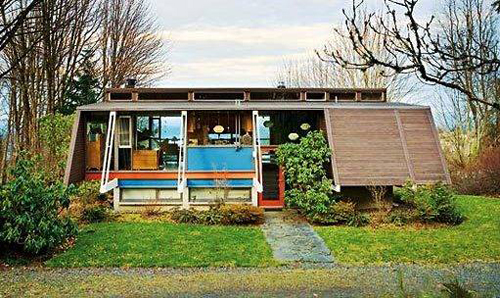 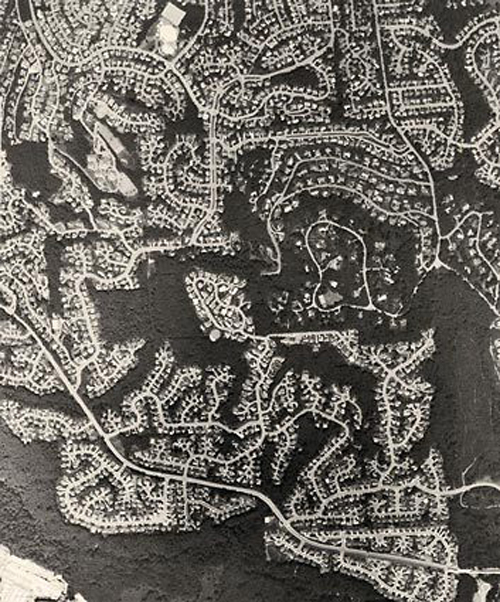 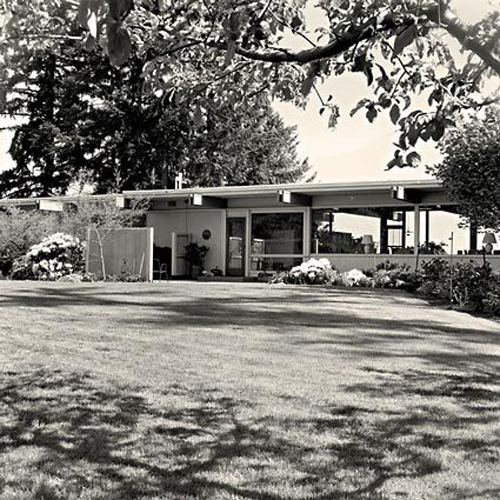 Six Moon Hill in Lexington Massachusetts
Established in 1947 and now includes 29 houses
Designed by The Architects Collaborative (T.A.C.)
More info here
You can purchase the book on T.A.C. here
-thanks to Mike 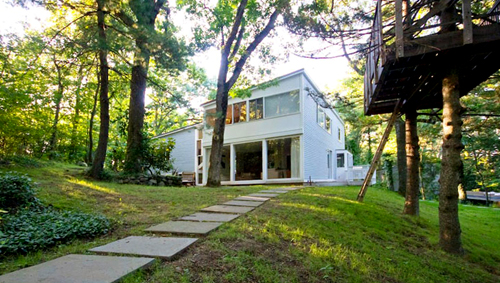 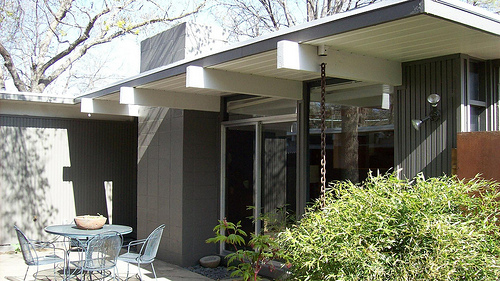 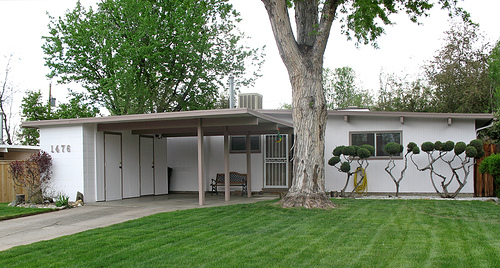 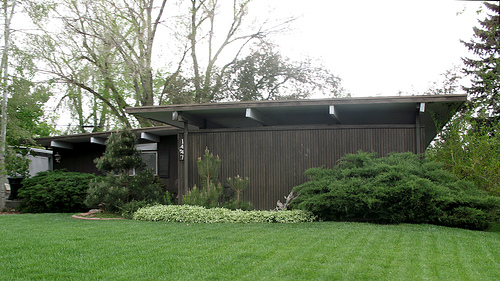 There’s a number of lesser known mid-century modern design communities that are every bit as important to the overall movement.
-thanks to Aaron for these

A very good article titled Hipsters in the Woods by David Fixler, FAIA covers these projects in more detail.

A huge thanks to everyone that contributed. If you’d like to be part of the BUILDblog research for topics such as this, keep a pulse on us via twitter.