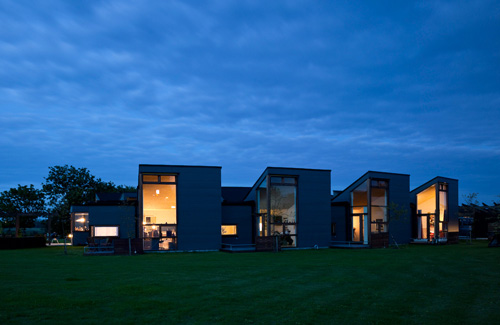 Several weeks ago the New Yorker published a piece on Zaha Hadid, the talented 60 year old Iraqi architect known for her forward thinking designs and jet-setting lifestyle. In addition to covering several of her recent projects the article focused a great deal on her personal life. The article noted her multiple cell phones constantly ringing, the frazzled side-kick assistant attempting to keep pace with Hadid’s ridiculous schedule and needs, and the fact that she can’t even finish breakfast without frantically running off to the next order of business. Maybe it was show for the journalist, maybe the New Yorker exaggerated a bit for effect; maybe it’s an accurate snapshot of her life. Who knows. Regardless, our question is this – do we really want to glamorize the profession of architecture like this? Is this really what we want to uphold as an example of world class professionalism in design? Would you find these same traits appealing in parallel professions, your lawyer or accountant running around like a chicken with their head cut off, or your doctor perhaps? It made us stop and scratch our heads a bit – why is such an existence idolized in the design profession? 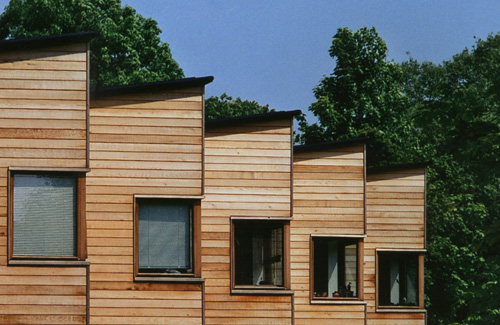 When it comes to design lifestyle, we’re on board with the Danes. They have a quiet, confident design culture and they produce handsome, modest architecture. They spend less time trying to be starchitects and more time riding their bikes to the office and completing good work that needs to be done. Granted, they spend some of their time eating funny little open-faced sandwiches with odorous cheeses, but we’re willing to overlook that small nuance. 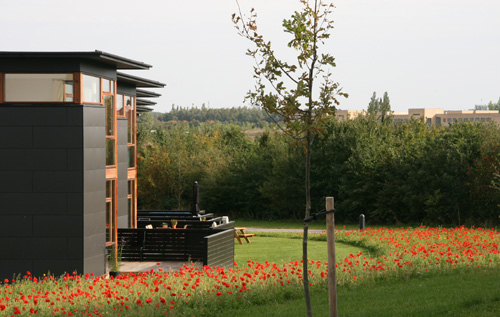 There’s a different sort of architecture that this behavior produces, one of modesty. Walking the neighborhoods of Copenhagen, it’s entirely common to find project after beautiful project subtly tucked into the context. And despite the quality of the work, you’ve probably never heard of any of these houses or buildings. These projects don’t have their own marketing campaigns and probably haven’t even been published. It’s also likely that you’ve never even heard of the architects who design them. Most Danish architects don’t seem interested in self-promotion, fame, or living the jet-set lifestyle. In fact it would appear that in Denmark the architect’s job is, first and foremost, to produce good architecture for people to live and work in. 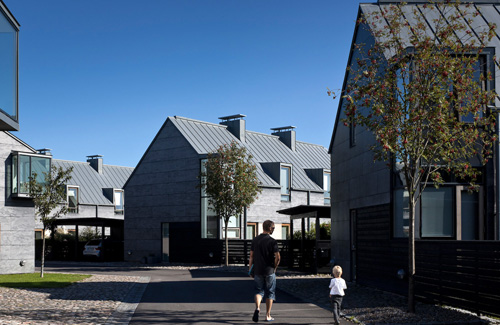 So in light of this diligence and modesty we admire so much in design, today’s post is a shout-out to a Danish firm we had never heard of until quite recently (maybe you have). Hat’s off to the hard working architects at Vandkunsten, keep up the phenomenal work. 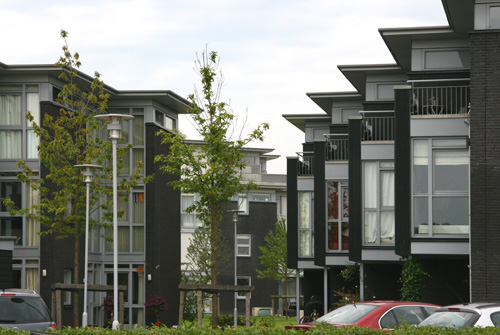 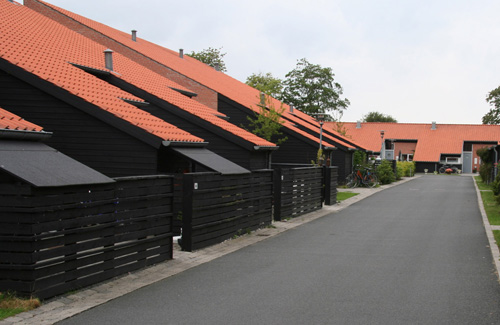 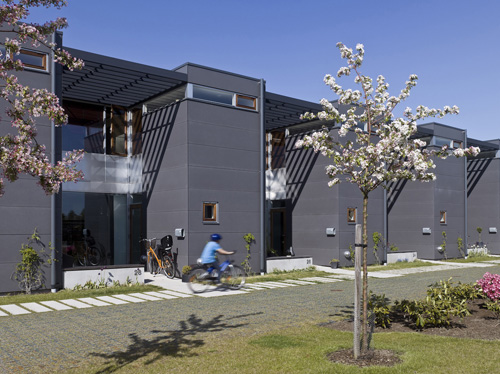 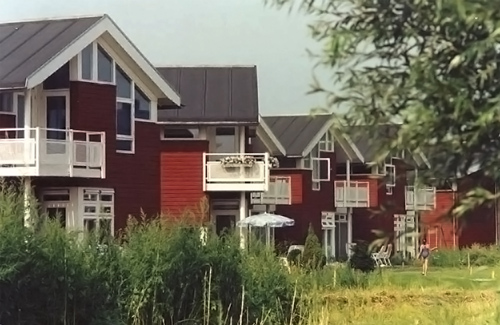 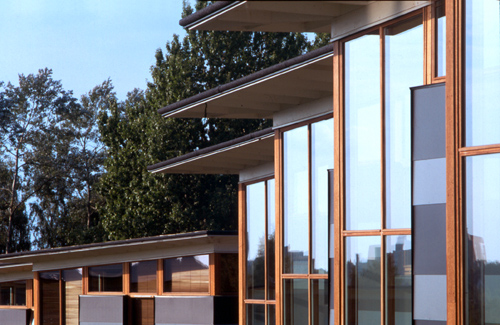 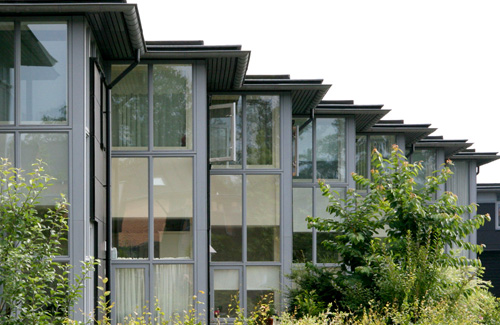 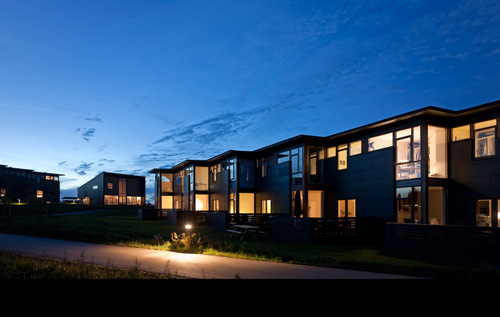 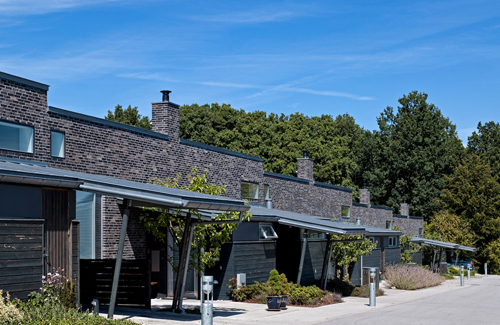 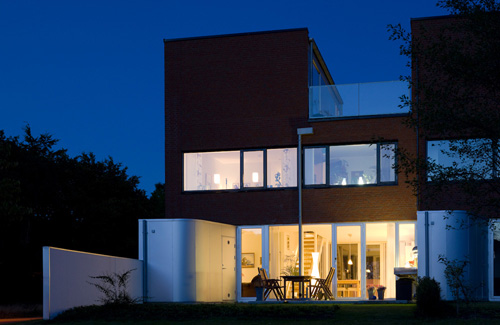