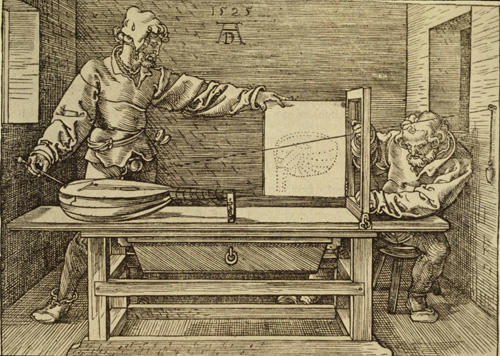 It used to be that architects employed a vision, a set of construction drawings, and a few key perspective renderings to enroll a client in a project.  The client had much less information to review when it came time to approve the design – even the perspective renderings were just artistic interpretations in times past. Subsequently the notion of trusting the mind’s eye must have played a more prominent role in the process. There may have been material reviews and possibly even models of important components but the client must have had an extraordinary level of trust in what the architect was envisioning.

Modern technology has advanced far enough to allow the production of photo-realistic renderings, showing how a project will look inside and out, in daylight and at night, allowing an accurate forecast of how the sun will cast shadows on the materials of a building any place on earth at any time on any day.  The programs that allow this peak into the future are ubiquitous and inexpensive to the point of even being free in some cases. 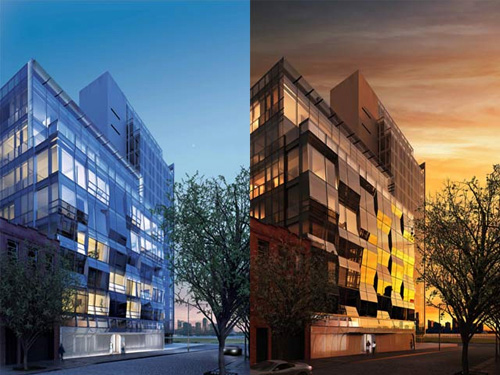 With these technological advances comes a new paradigm and a new set of expectations. In our current time it’s not unusual to model up a project with photo-realistic materials and render it in photo-realistic conditions, even if it’s just a house. As a side effect, it would seem that the element of trust in the mind’s eye, that existed in the past, has been substituted with prediction and the requirement of a known result. 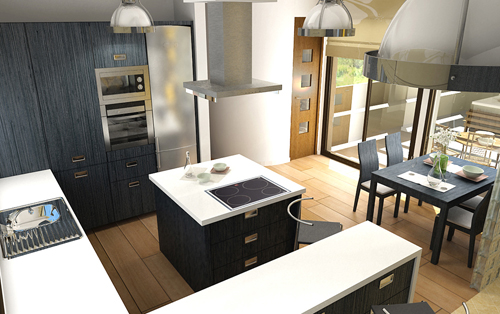 We’re not suggesting that this shift is good or bad; simply that the shift exists.  That this change has taken place is worth acknowledging because it brings about important questions regarding the nature of design and how architects will operate in the future.  In the past were architects taking advantage of blind faith?  In the past were architects better skilled at envisioning a finished work in their head? Were architects better with their words and dialogue in the past, thereby relying less on visual representation? Did digital modeling fill a communication void that architects have neglected? Are photo-realistic options explored on a project simply because we can now? Are architects losing the power of the mind’s eye because of digital technology? 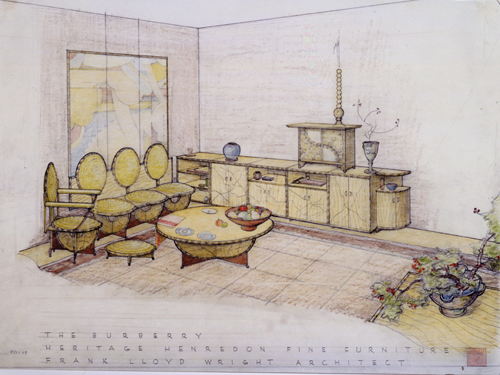 We’re certainly no luddites but we often admire the mind’s eye because it offers qualities that technology can never fully digitize.  When architecture is successful there is mystery to it, there is an element of pleasant surprise in the finished product.  And while it can’t be drawn, rendered or mocked up, these qualities can be constructed in the mind’s eye. Relying entirely on the predictability of photo-realistic digital modeling seems to ultimately limit the mastery of design.  This isn’t to say that the merits of photo-realism should be benched, we’re simply wondering if a more powerful balance exists between digital modeling and a renewed trust in the mind’s eye.  One shouldn’t replace the other.