Seattle’s American Institute of Architects held their 59th annual Honor Awards on Monday night and team BUILD was there getting the scoop.  Apparently there were a total of 175 entries this year, 139 of which are built and another 36 pretend projects.  Check out the full roster here.

Sitting in on the jury this year was Nigel Dancey of Foster + Partners in London and Mark Rios of Rios Clementi Hale in Los Angeles.  Teddy Cruz didn’t show for reasons that were not made clear to the audience.  The jury was moderated by Elizabeth Meyer from the University of Virginia.

AWARD OF HONOR
Grand Teton Discovery and Visitor Center by Bohlin Cywinski Jackson
Comments: The building holds its own but still allows the national park to be the star of the show.  The structure articulates the history of building and achieves a timeless fit within the context. 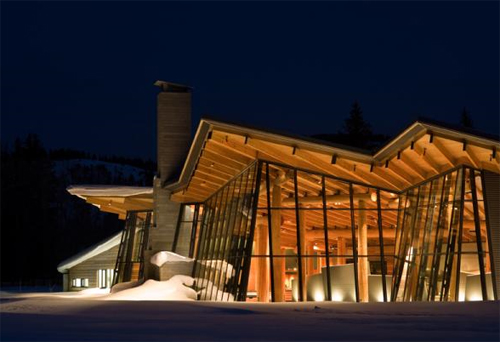 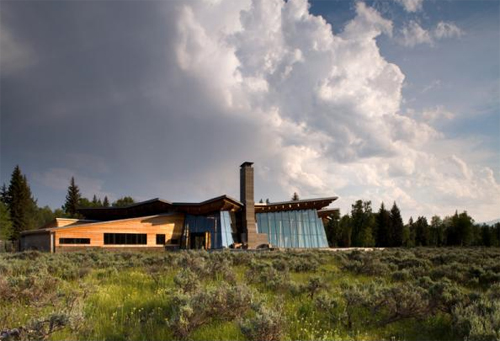 Wing Luke Asian Museum by OSKA
Comments: The project achieves sustainability on many levels.  The design remembers the past but projects into the future.  The program isn’t heavy handed and allows the building to tell stories.  Too often in restoration work it’s all or nothing, this project was careful to leave certain aspects untouched.  It’s a project that makes the community better. 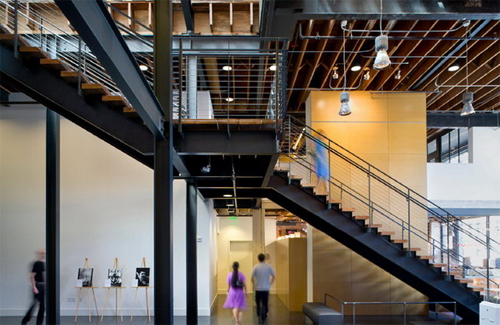 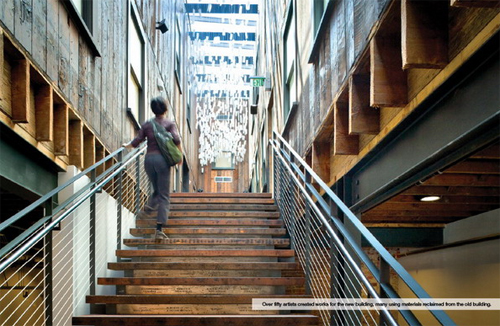 Mercer Slough Environmental Education Center by Jones & Jones Architects
Comments: The siting strategy of the project relates well to the educational mission as a learning laboratory.  The facility does an excellent job of preserving trees in the surrounding wetlands and water becomes an element of play in the design.  The jury was surprised at how well crafted the buildings are for a public work.  The design seems rigorous and spare to the point that if anything were taken away the project wouldn’t work; every single thing was doing its job. 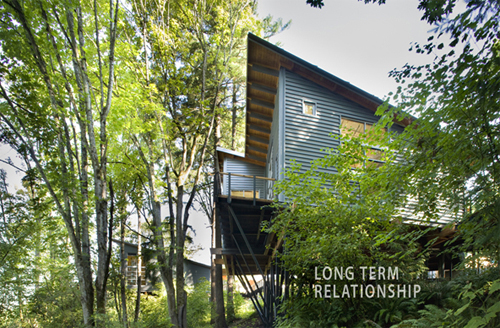 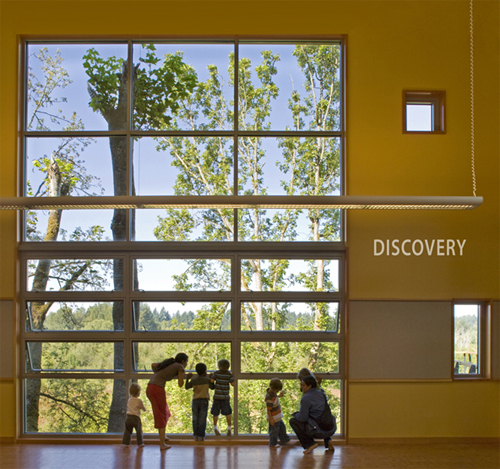 Vancouver Convention Centre West Expansion by LMN
Comments: The project sets an example for convention centers with elements like the park roof.  The design pushes the perceived definition of architecture.  Elements like water and nature are dealt with fantastically. 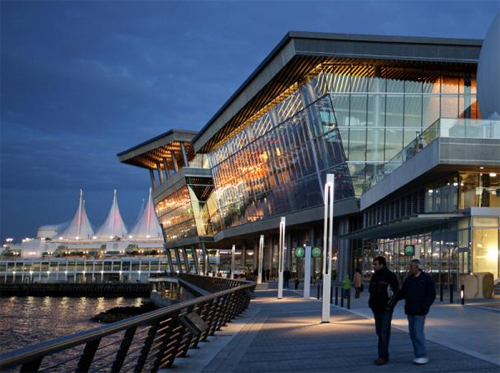 MERIT AWARDS
Topline Corporate Headquarters by NBBJ
Comments: Using an eloquent set of forms, the project redefines the collaborative workplace.  It becomes a laboratory for shoes and allows people to work closely from designing to making. 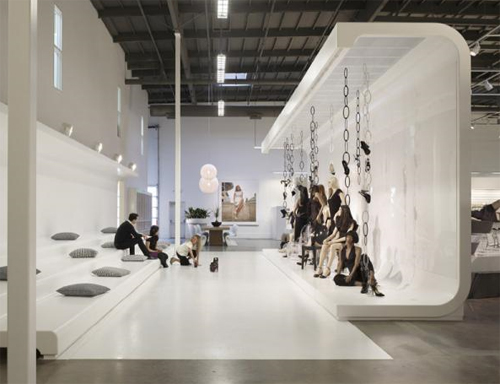 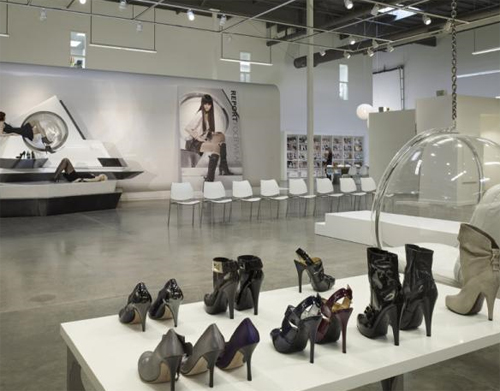 North Beach Residence by Heliotrope
Comments: Although the jury interrogated high-end, single family residential architecture the project impressed them with the high quality of detailing, the careful relationship if inside to outside and its simplicity.  The project is more than just a beautiful thing. 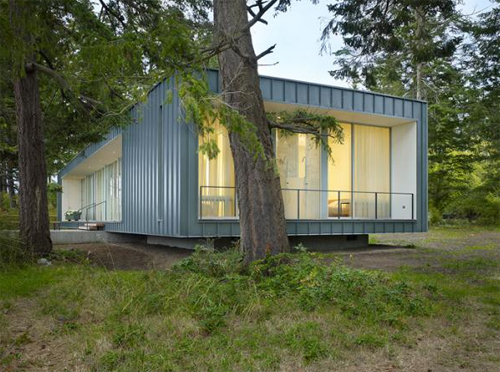 Waipolu Gallery by Bohlin Cywinski Jackson
Comments: The project is beautifully crafted and when a project is really good it looks effortless – even though we know that’s not the case at all. 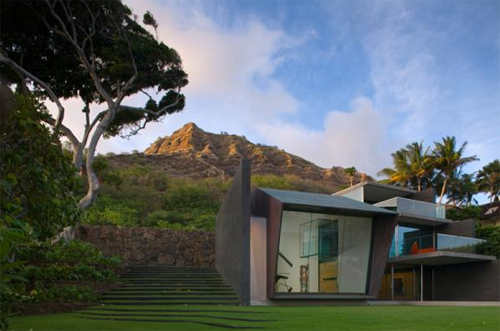 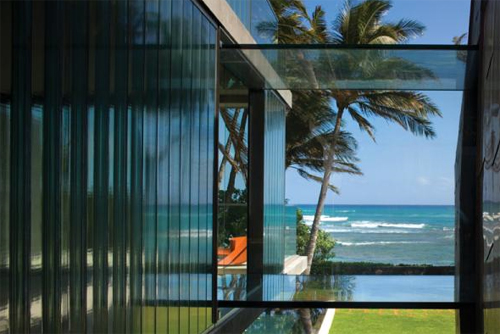 Hinoki House by Rex Hohlbein Architects
Comments: The residence becomes an amazing set of experiences.  Forms open up to landscapes and the sequence becomes an incredible choreography.  Every design decision seems to have been carried through to resolution, at the same time the work doesn’t overwhelm the neighboring houses. The house is still part of the neighborhood, it’s not a compound. 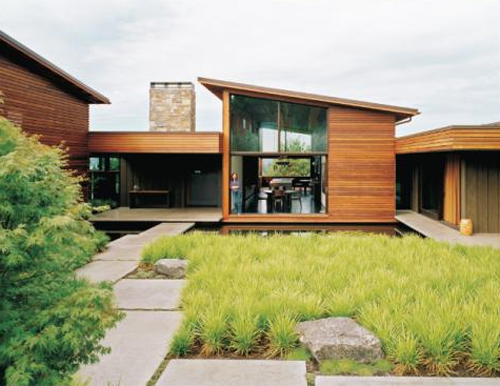 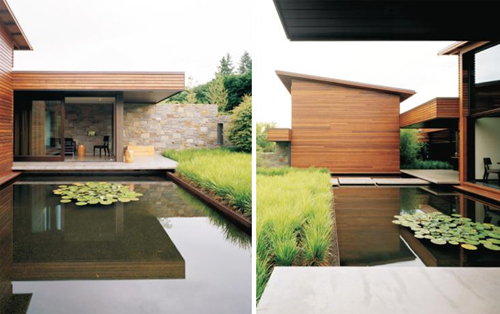 Safari Drive by Miller Hull
Comments: There was a nice relationship between density and sustainability.  The design of the dwelling spaces offers extraordinary options and there is a quality rare to multi-family projects. 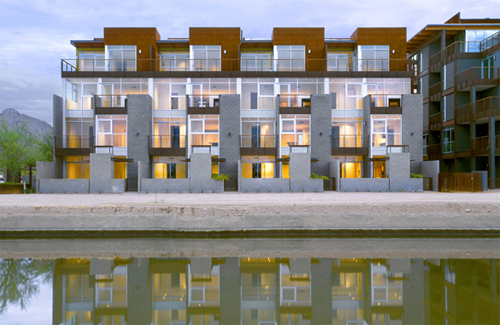 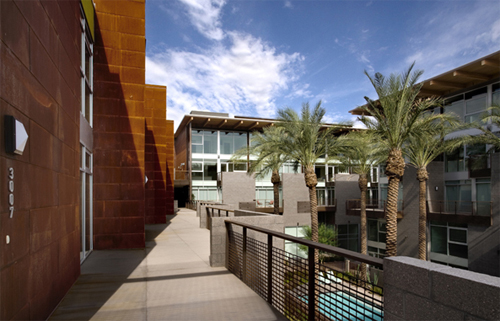 ACCOMMODATION AWARDS
Conrad Prebys Music Center, University of California, San Diego by LMN
Comments: The building adds up to something larger than the sum of its programs.  It appears that the architects developed an urban idea and promoted it throughout.  Pedestrians have a deliberate place in the design and the work lends to a sense of community.  Teddy works across the street and is supportive of the project. 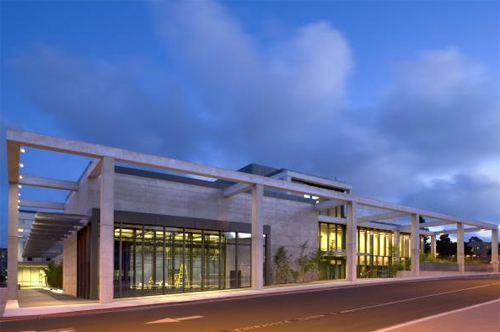 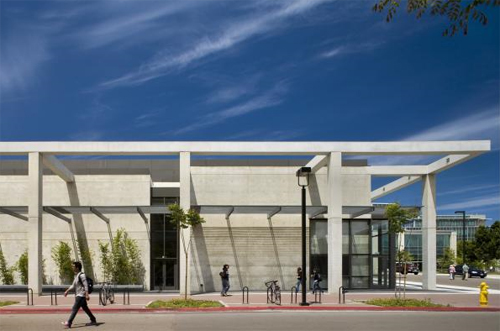 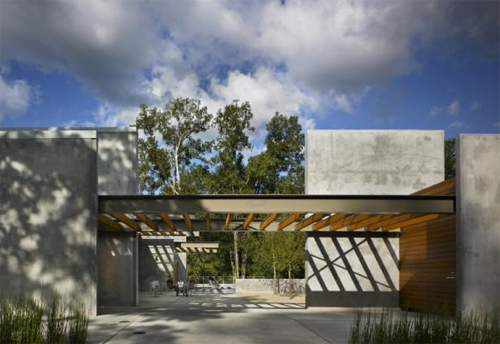 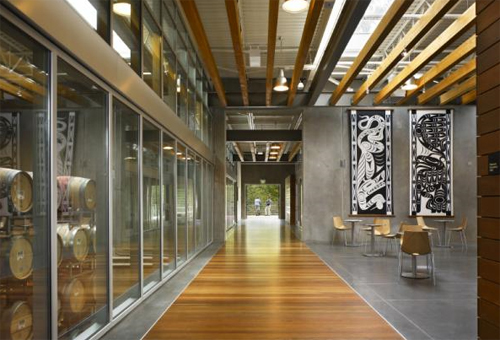 FutureFactory Amenities Upgrades Program by DLR Group
Comments: Although a tenant improvement, the project is so large that it was like urban design.  The design accomplished an effective means of way-finding.  The diagrams which accompanied the submittal were clever. 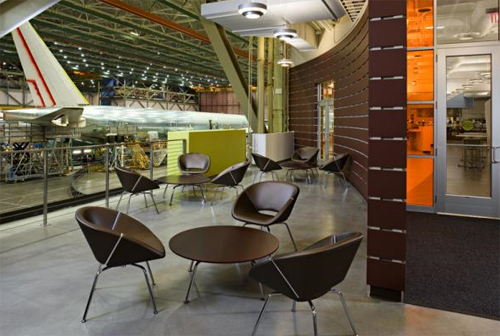 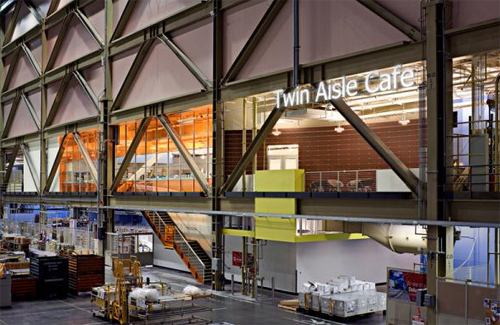 ENVISIONED CITATION AWARD
BIO(da)TA by Zero Plus & STAVE
Comments: The presentation had clear graphics and demonstrated a dynamic project which lives, breathes and evolves. 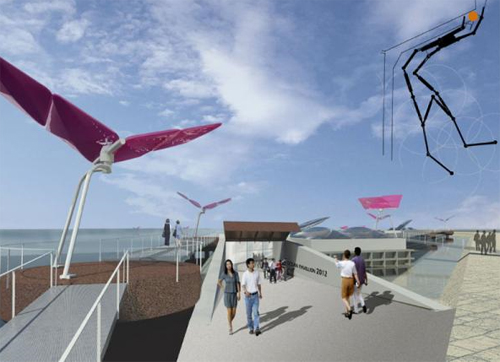 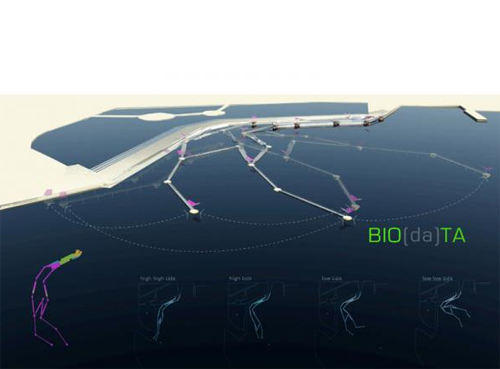 Credits
Giving proper credit for projects is important and AIA Seattle has done a very nice job documenting the teams for each of the projects above, you can check it out here.

Summary comments from the jury:
Most striking to the jury were the projects that are shaping the social and ecological environment.  The winning projects were very clear in their ideas.  Most challenging to judge were the mid-size projects.  They went back and forth several times and questioned their decisions all the way to the last minute.  The jury was surprised that Northwest architects are struggling with the same things as architects elsewhere; they jokingly mentioned that they thought we might have the answers here in the northwest.  Nonetheless, northwest architects should be proud of the work we’re doing and in this economy building projects is a luxury.

About half the projects resulted in the comment “the actual project was much better than the photos”.

The jury thanked Seattle and the community of architects for allowing them to tour the projects and comment on the work.  They thanked everyone for inspiring them and commented that they were in awe of how many people attended the honor awards; an audience of this size doesn’t happen in most places.

Posted in BUILD Out in the World