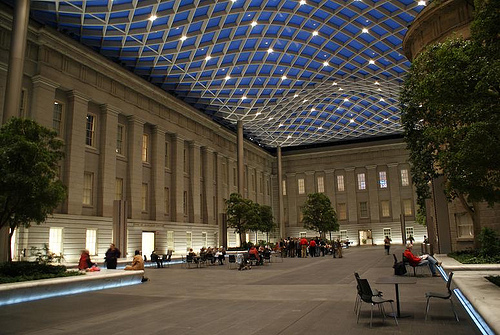 We heard an interesting term on the radio the other day. There was a discussion about opera and that the audience for opera in London is superior because they are “actively silent.” The dialogue went on to explain that each and every person in the audience is also putting on a performance – one of silence.  Apparently it’s so quiet that you can hear a pin drop at the London Opera. Because of this assembly of silence the, viewing of an opera in London is much more acute and highly refined.  In fact, it’s supposed to be bloody incredible.

Being design geeks, we immediately thought about how this term would be applied to architecture. An element of design that is actively silent would have a function but would accomplish that function inconspicuously. It would be everything it needs to be and nothing more; it would be a modest worker. 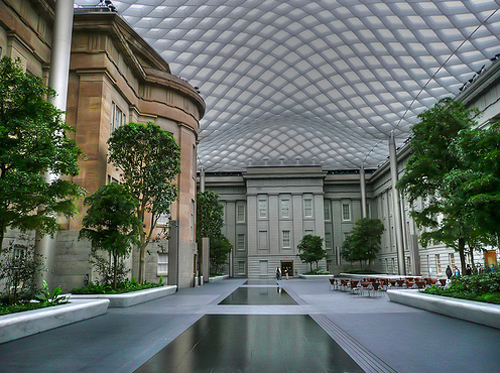 To us, an example that best represents this idea is the water pools in the courtyard of the National Portrait Gallery in Washington D.C. designed by Foster + Partners. 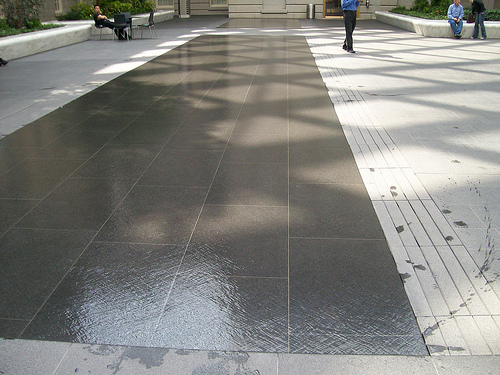 The pools are only about 1/8” of an inch deep. Deep enough to allow the filled pools and their reflections to conceal the pool’s depth (or lack thereof). Shallow enough that when the water is shut off the empty pools disappear, they simply become part of the courtyard. Brilliant. 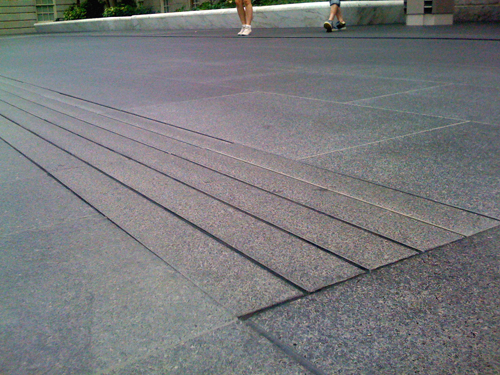 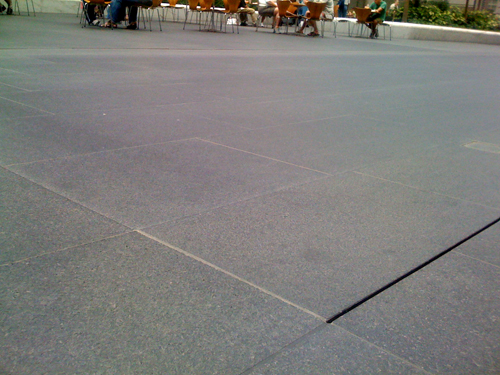 There is no greater design blemish than an empty fountain, one that was clearly designed to look good only while containing water. Foster’s move here is very intelligent – the observer can’t even tell when it’s empty. Beautiful, clever and actively silent. Good design that works hard and disappears when unnecessary is highly regarded here at the BUILDblog. Share your examples of active silence in design. 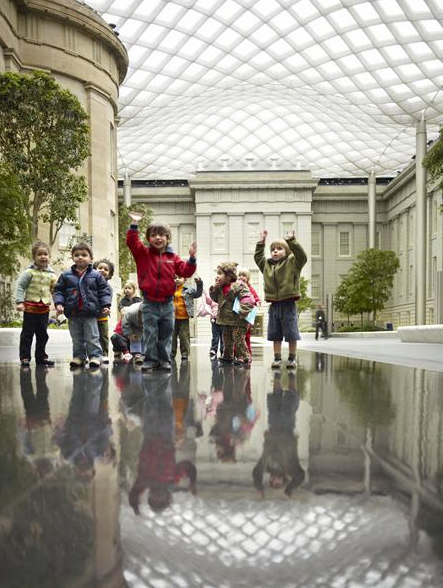